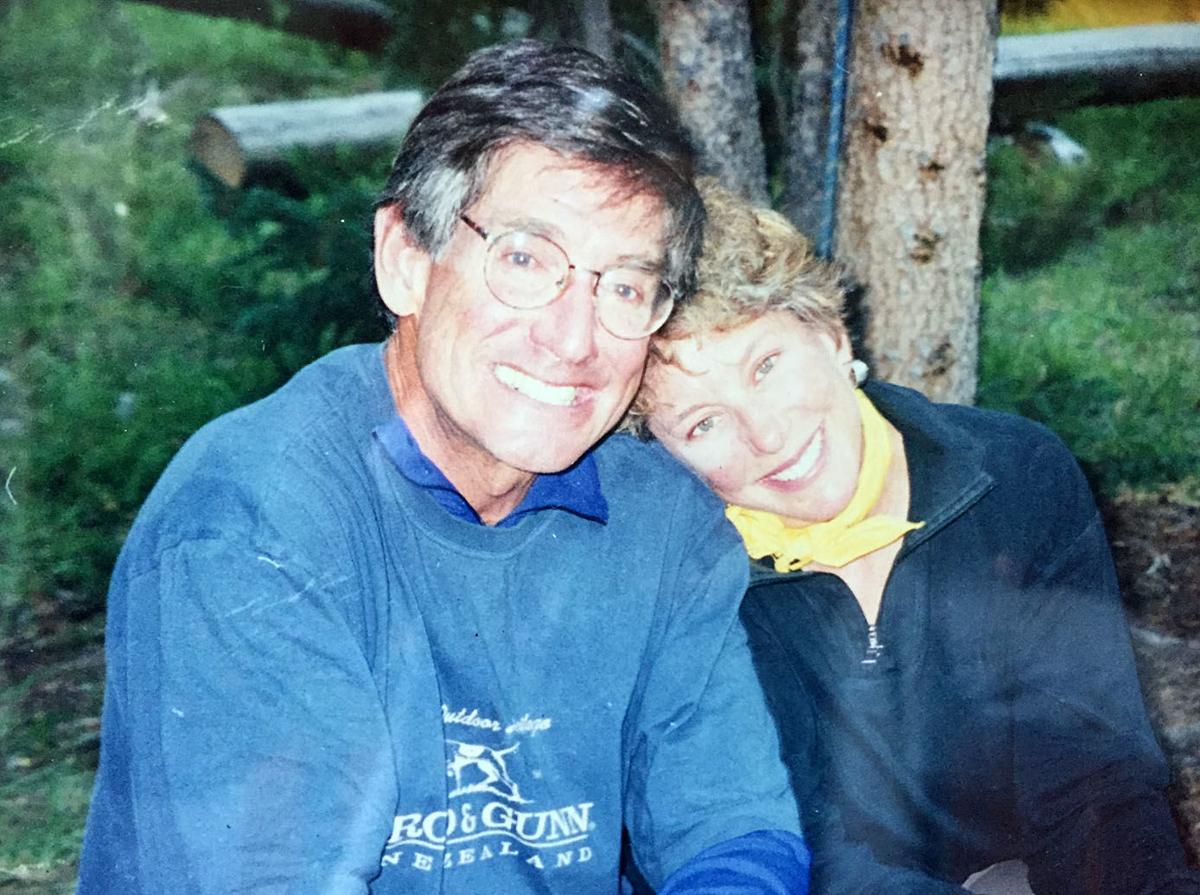 The sudden death of Caryn Flanagan’s parents, Alan and Ellen Daus, and the ways her two young daughters used to cope with the loss inspired Flanagan to write “Heaven in Your Bones” to help other young children manage grief. 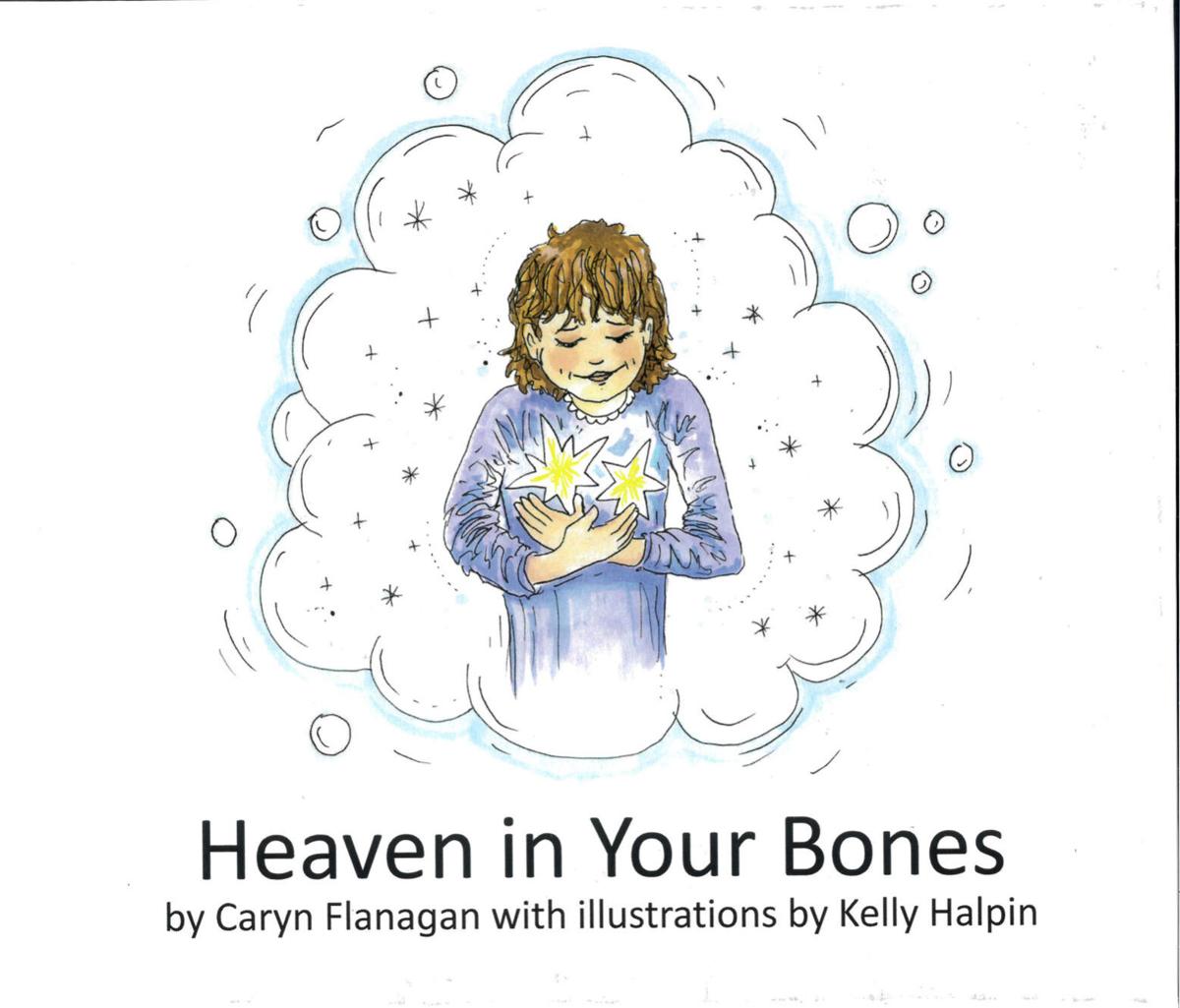 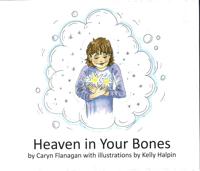 Caryn Flanagan’s children’s book “Heaven in Your Bones” grew out of the tragic loss of her parents’ sudden deaths and her daughters’ revelation about dealing with loss and grief. 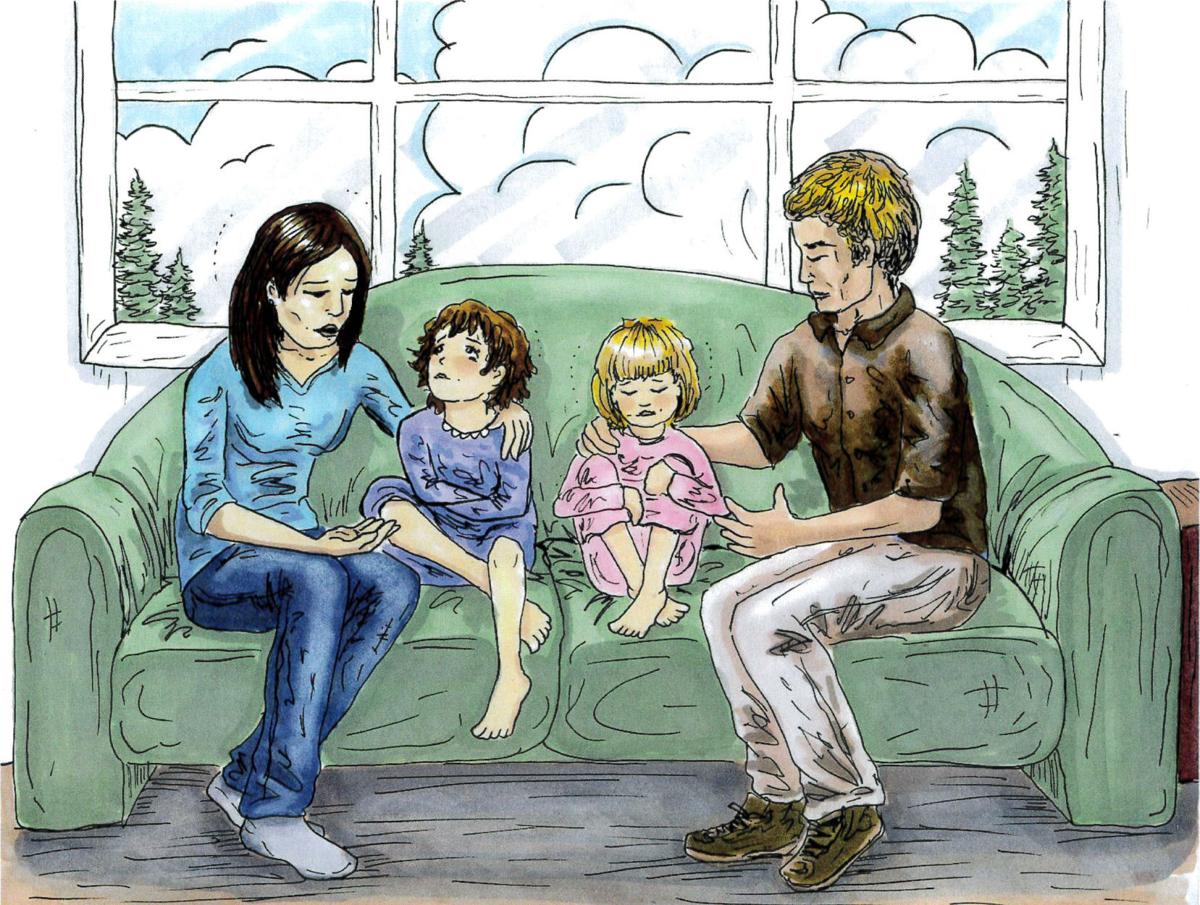 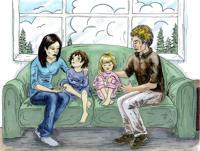 The sudden death of Caryn Flanagan’s parents, Alan and Ellen Daus, and the ways her two young daughters used to cope with the loss inspired Flanagan to write “Heaven in Your Bones” to help other young children manage grief.

Caryn Flanagan’s children’s book “Heaven in Your Bones” grew out of the tragic loss of her parents’ sudden deaths and her daughters’ revelation about dealing with loss and grief.

“So, Mommy, does that mean that heaven is in your bones?”

Caryn Flanagan recalls her 4-year-old daughter Sarah asking that question, both of them trying to find the emotions and the words to understand the sudden death of Flanagan’s parents in 2000.

She remembers her own hair standing on end, thinking what a beautiful, profound and simple way of processing loss her daughter had just found and knowing that one day she wanted to do something with those words.

Twenty years later that day arrived. Flanagan, a local creative and nonprofit consultant, has published her first children’s book, “Heaven in Your Bones.” The book recounts the true story of her two young daughters, Sarah and Katy, trying to process grief after their grandparents, Ellen and Alan Daus, died in a plane crash while on a fishing trip to Alaska in August 2000.

The story is told from the point of view of Sarah, who experiences sadness after her parents relay the news. She feels empty inside and has many questions: Where is heaven? Why did they go there? Will we ever see them again?

“My kids were incredibly inquisitive and curious,” Flanagan says. “You’re trying to explain to these children that we’re never going to see them, that they’re in a good place, that they lived an incredible life and their memories will be with us and that they’ll be watching over us and smiling on us when we’re doing things that are in their honor and in their memory.”

“Yes. Absolutely,” her mother says. “Heaven is in your bones.”

Flanagan says the loss of her parents impacted more than just her family. The Dauses moved to Jackson Hole from Ohio in 1973 with plans to ski and stay for a year. Ellen Daus skied every single day of the season, and the family eventually bought a house in Teton Village, where they stayed up to six months of the year when Alan Daus wasn’t tending to his real estate business in Ohio.

Though the accident happened in 2000, it took a while for Flanagan to muster the courage to put her book into someone else’s hands.

“It’s a very personal story, and it’s not an easy story,” she says. “Even though it was cathartic for me to write, I didn’t know that it could be helpful to other people.”

In 2017 she finally showed the manuscript to a few friends and mental health professionals, who encouraged her, noting that there weren’t many books for helping children deal with grief and sudden loss.

As a volunteer at the Jackson Hole Writers Conference in 2019 she was able to submit the story for critique. She received feedback on writing for young audiences and editing help to trim the manuscript down.

Flanagan commissioned Jackson Hole artist Kelly Halpin to illustrate the book a few years prior, after seeing Halpin’s work on an electrical box at a bus stop.

The book was published in September, and though it’s recommended for ages 3 to 6, Flanagan has received feedback from adults who suffered loss at a young age and found comfort in her words, too.

“I didn’t create this to have a best-selling children’s book,” she says. “I created this to help families and help young children process. So if this book resonates with one child and helps them process a loss in a way that’s meaningful to them, then I feel like my work is done.”

Information on ordering a copy of “Heaven in Your Bones” can be found at CarynFlanagan.com/author.

A portion of proceeds from the book will be donated to Access (AirCraft Casualty Emotional Support Services), a nonprofit organization that provides support and resources for those who have lost loved ones in aircraft accidents.  

Heaven is in Your Bones