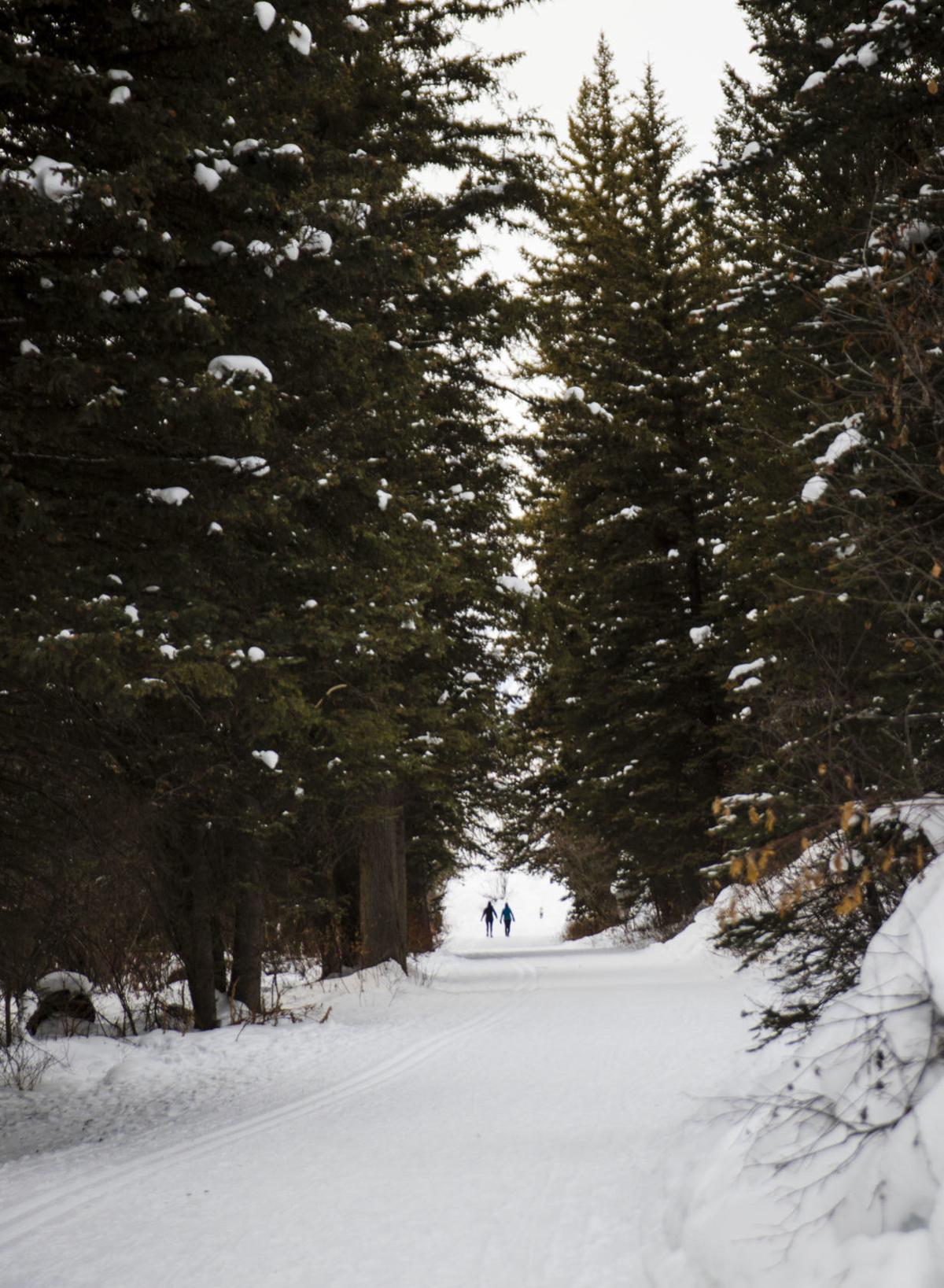 Two women walk down the Cache Creek trail, enjoying Wednesday’s partially sunny afternoon and the high temperature of 32 degrees. On most days at Cache Creek, people can be seen hiking, running, walking their dogs, biking and skiing. 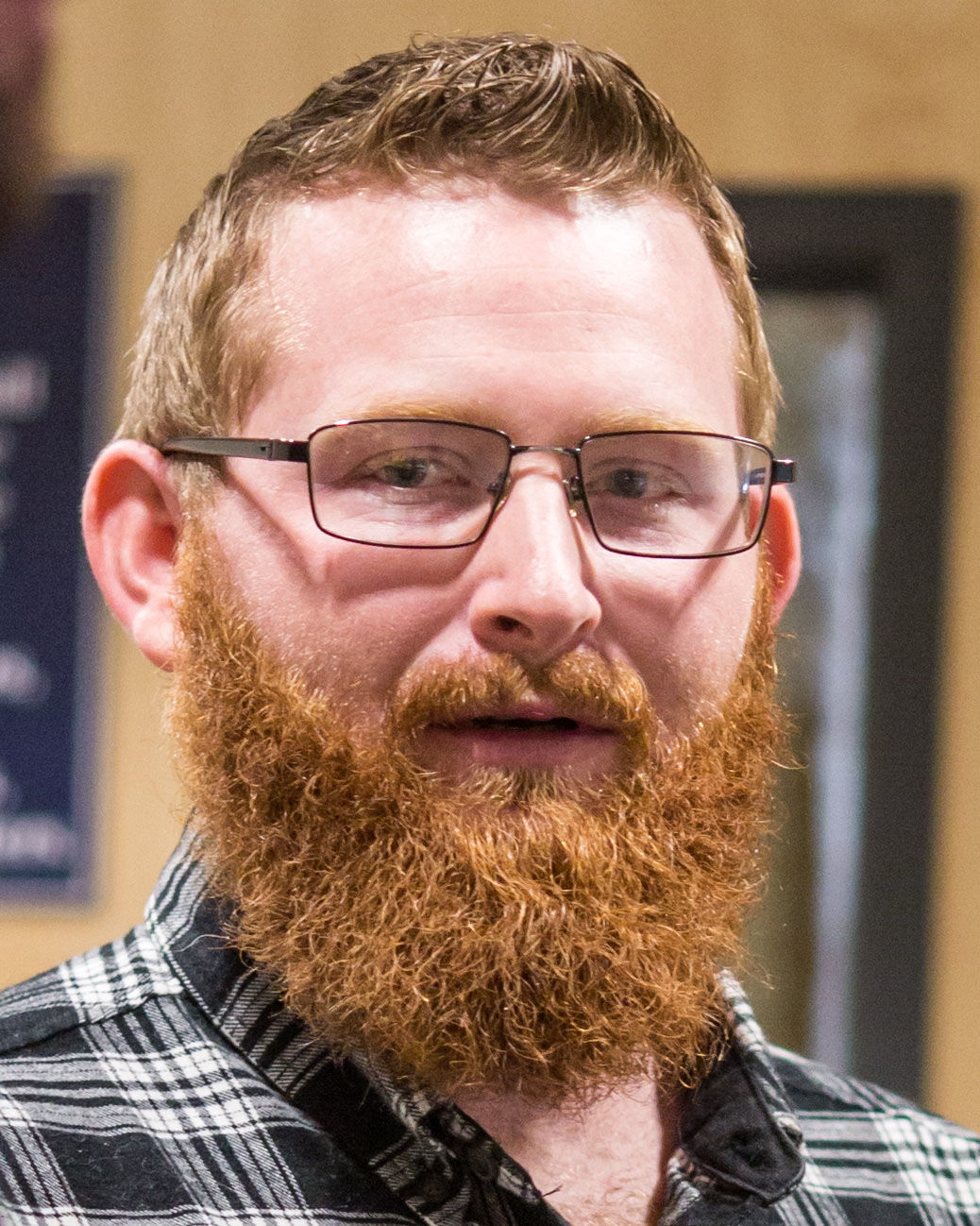 A Jackson man who set an allegedly illegal trapline at Cache Creek over the holidays tried to put his legal issues behind him Thursday in Teton County Circuit Court.

Then Jody Climer, 27, learned of the prosecuting attorney’s recommended sentence and reconsidered.

Teton County Deputy Attorney Brian Hultman asked Judge James Radda for a fine of a $370; lost hunting, fishing and trapping privileges for three years; and a 30-day stint in jail.

Climer allegedly violated two Wyoming state statues, both low misdemeanors: failure to check his traps within 72 hours and failure to tag them.

Climer initially told Radda he wanted to waive his right to an attorney and plead guilty. Upon learning jail time could be in store, he changed his mind.

Climer made a public issue of the trapline when he posted on the Facebook page “Jackson Hole: For Sale Classifieds” to inform people he had an active trapline near one of the valley’s most popular dog-walking areas. He posted under an account using the fake name Chris Bratcher, warning that people who tampered with his traps would be reported to authorities.

In earlier reporting, the Jackson Hole Daily ascertained that Bratcher was in fact Climer, but the newspaper agreed to let him remain anonymous to inform the public about the traps while respecting his right to privacy. At the time, it was thought the traps were legal.

But Wyoming Game and Fish Department Warden Kyle Lash cited Climer and removed his trap line Jan. 7. In addition to checking traps every three days, trappers must mark them with tags and trapper registration numbers in Wyoming. Climer told Lash he had trap tags on order and had written in permanent marker on some of the traps. But others weren’t marked, in violation of the law, and Lash opted to cite him.

Lash removed six traps from the Cache Creek area after he determined through game camera surveillance that the trapper had violated the checking requirement. He made contact with Climer, who helped the warden find and remove two more traps.

Radda approved Climer’s request for a public defender. His next court appearance is scheduled for May 4.