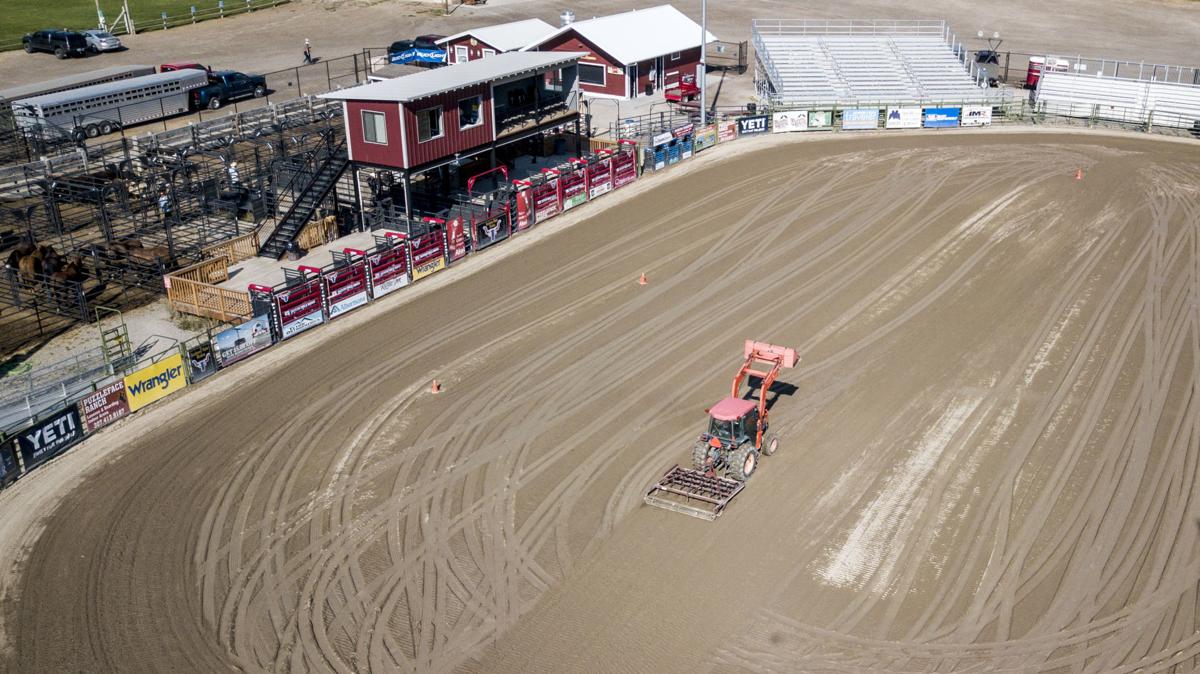 Phil Wilson grooms the dirt at the Jackson Hole Rodeo arena in 2017. Candidates for the Teton County Board of County Commissioners were generally supportive of moving the Teton County Fairgrounds to a new location and using its current home for housing, but they said finding a new home for the fair would be critical. 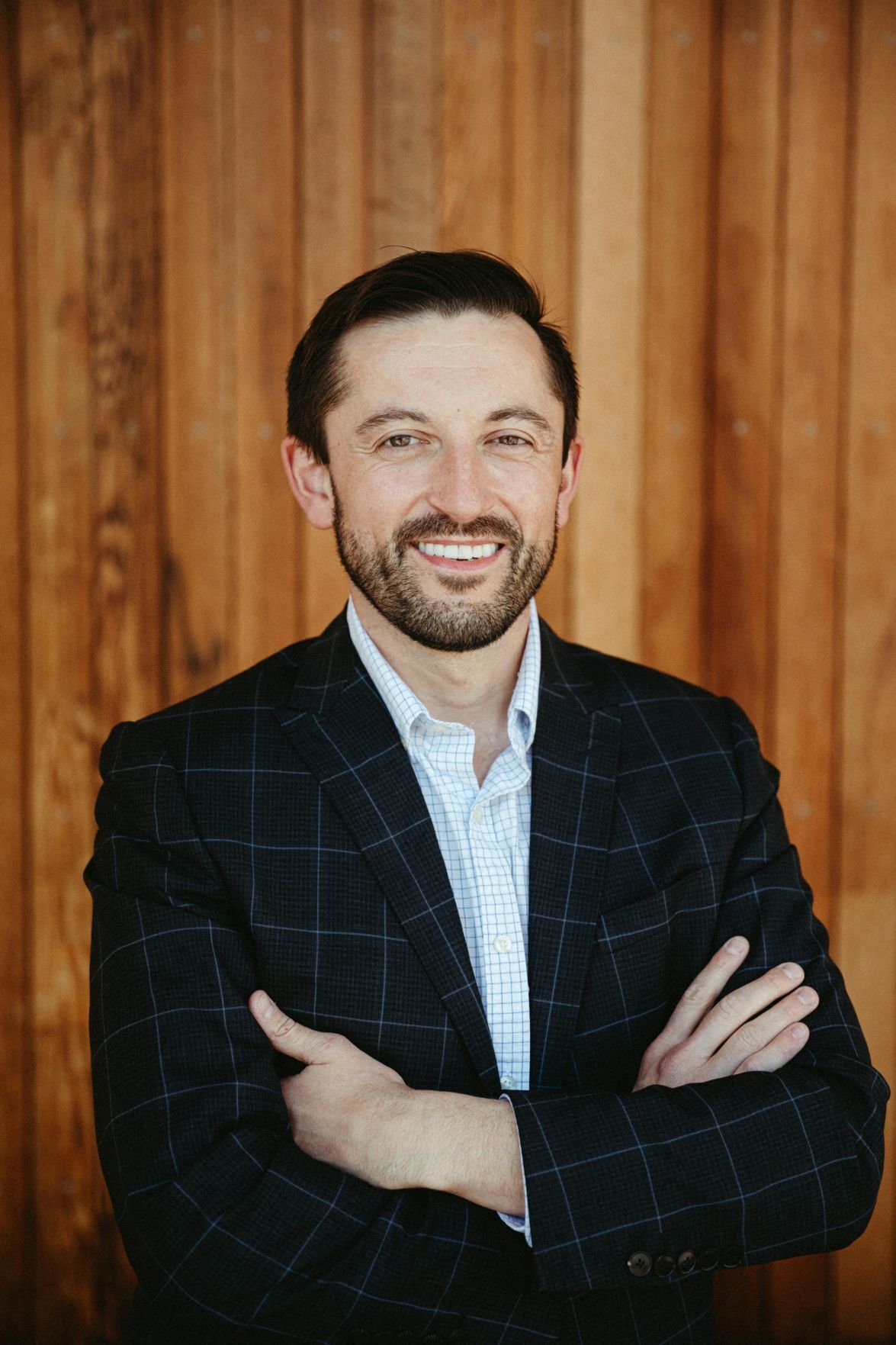 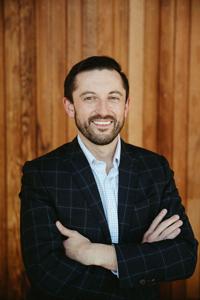 County commission candidates were generally supportive of repurposing the Teton County Fairgrounds for housing during a Thursday candidate forum that saw the five commission hopefuls address systemic racism, climate change, planning and the COVID-19 pandemic, among other topics.

The candidates touted the Teton County Fair as a critical community hub, and said finding a suitable location for a new fairgrounds was the first step in any process for moving it from its current home on Snow King Avenue.

“It’s a great opportunity and we shouldn’t be afraid of it,” Commission Chair Natalia D. Macker said. “We have an opportunity to do some good joint planning and find an appropriate location.”

Other candidates had thoughts about where that should be and what it should look like.

Organized by the League of Women Voters, Teton County Library and local media (the Jackson Hole News&Guide, KHOL and Buckrail all questioned candidates), the forum featured all five candidates for the Teton County Board of County Commissioners. Democratic incumbents Macker and Greg Epstein; Republicans Peter Long, a marketing and public relations consultant, and Christian Beckwith, the founder of the SHIFT Festival; and independent Wes Gardner, the owner of Teton Toys, all weighed in equally throughout the night.

The fairgrounds issue surfaced in December 2019 as the Jackson Town Council and Teton County Board of County Commissioners discussed the agricultural site alongside two other areas — northern South Park, and the Rains property — as potential sites for housing.

The county sold the Rains property, a 5-acre parcel on the West Bank, in January, as some commissioners argued that an area like northern South Park, which is closer to grocery stores and other amenities, was better suited for housing. The Gill and Lockhart families — and, consequently, the town and county — are now eyeing that area as a site for hundreds of homes.

The Gills’ proposal to upzone 74 acres of their property on the northwest corner of the Jackson Hole Hereford Ranch will be in front of the planning commission at 6 p.m. Monday.

At one point, a draft update to the 2012 Jackson/Teton County Comprehensive Plan would have coupled planning efforts for northern South Park and a relocated fairgrounds, but elected officials struck that language.

Commissioner Epstein supported decoupling the two planning processes. But on Thursday, responding to a question about the fairgrounds that came from the audience, the incumbent said he was open to having a conversation with landowners in the area about moving the fairgrounds to northern South Park.

“It would be interesting to have a conversation with the landowners, and through the north South Park neighborhood planning process, and see if maybe that’s an opportune spot for a new Western Heritage Center and giving up that land in town for housing,” he said.

Gardner described using the current fairgrounds site for housing as a “heck of an opportunity.” He agreed with Epstein on northern South Park.

“There’s also a great opportunity here to master plan a fairgrounds that isn’t just going to cater to livestock and those kind of events,” he said, “but also something that can serve a lot of purposes, be more of a community destination.”

“We have to create that density in the heart of the community,” he said. “I do believe that we can allocate that space more effectively by dedicating it to housing.”

Time for these candidates to delve into the history as to how the county acquired the land for the fair grounds. It was gifted by a prominent local family with the stipulation that it always be used as a fair grounds.

We shouldn't move the fairgrounds. It's an important part of our town's character and an "urban" amenity. Most cities are moving their sports facilities downtown to keep their urban areas vital. Having walkable access to the fair and the rodeo is a good thing. The proper place for dense housing is in the urban commercial corridor along Broadway and Cache.

Great to see that, while potentially quite contentious, real issues are being discussed in the lead-up to the election. Thanks to library and the League of Women Voters, et al.