Five candidates are vying for five open seats on the St. John’s Health Board of Trustees. All are incumbents. 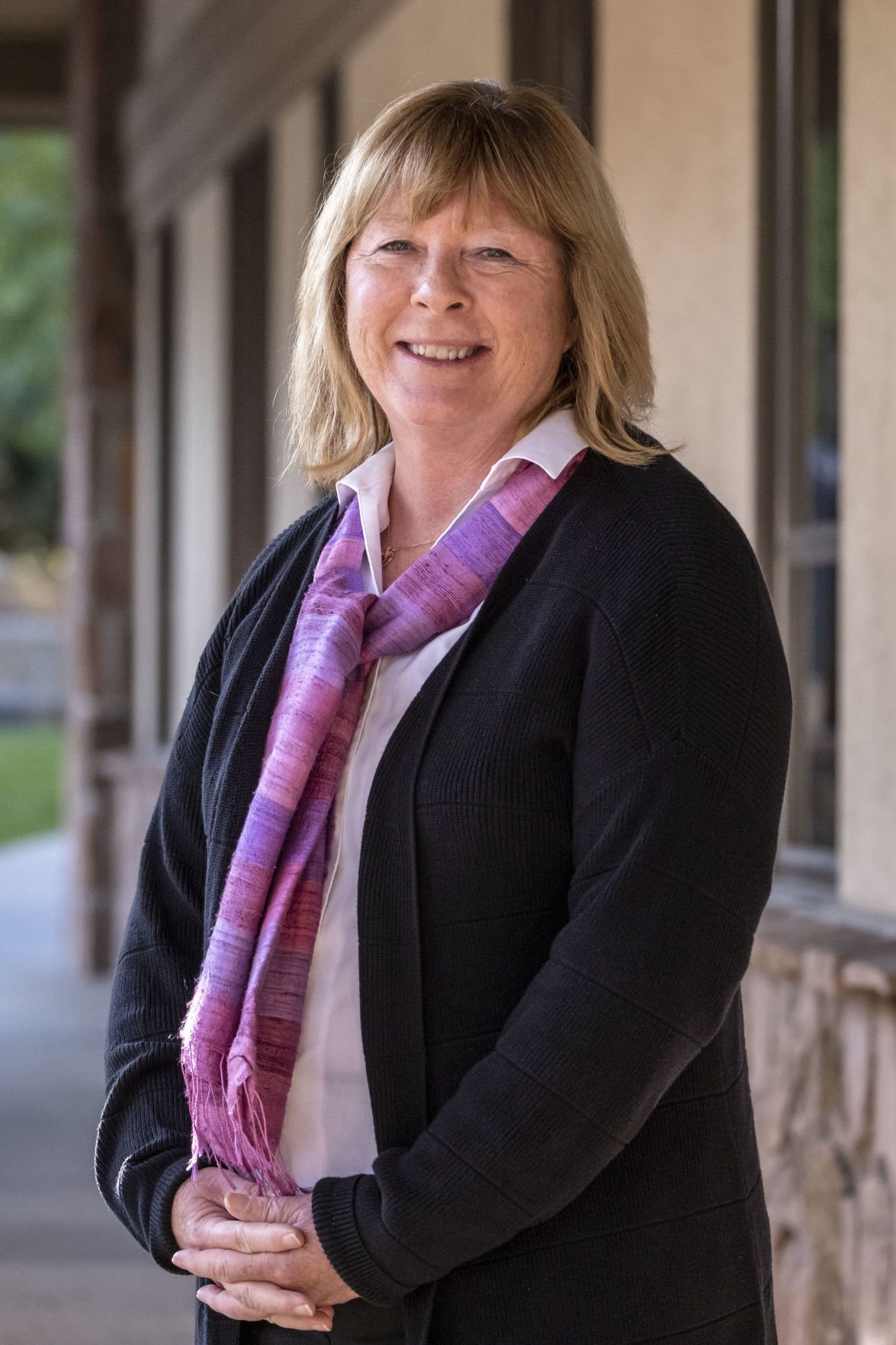 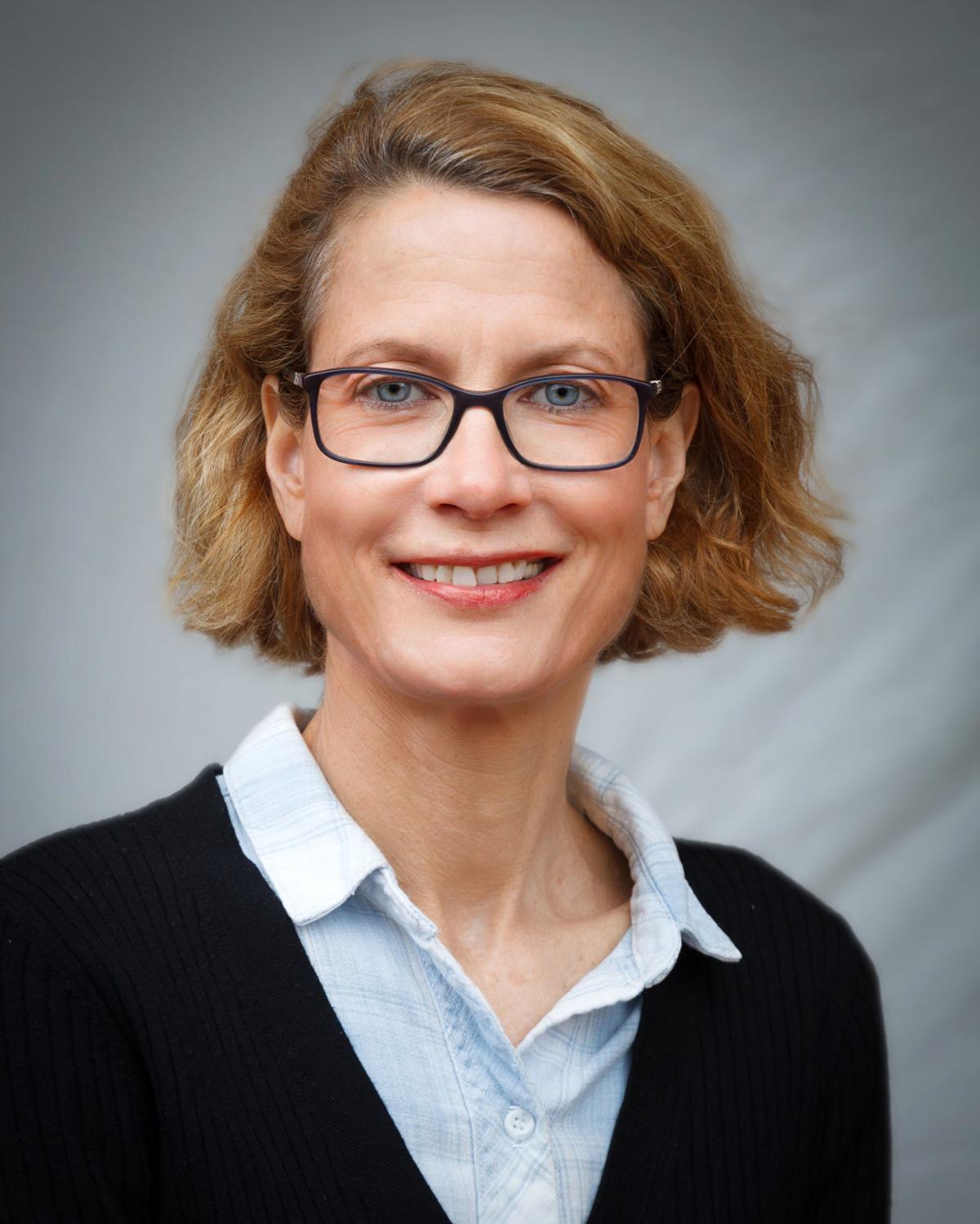 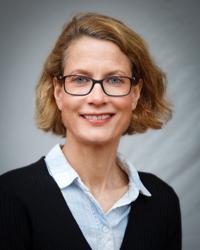 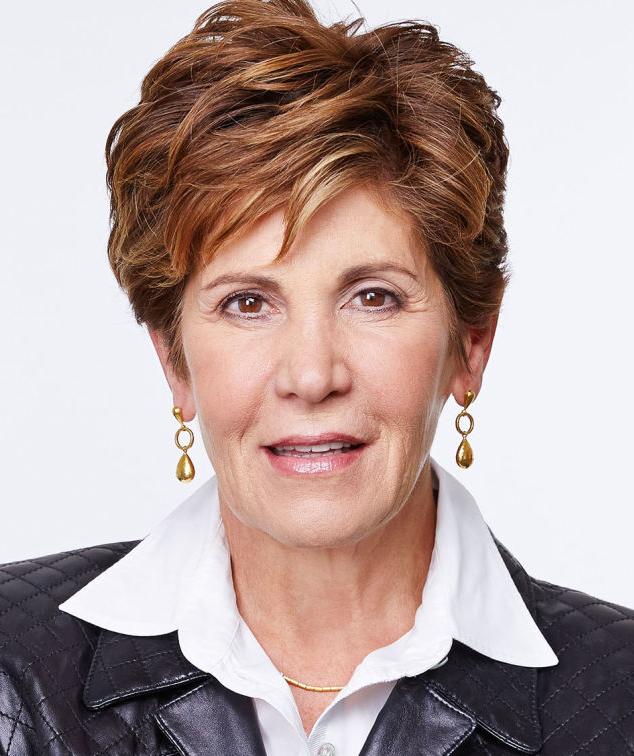 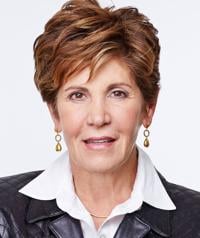 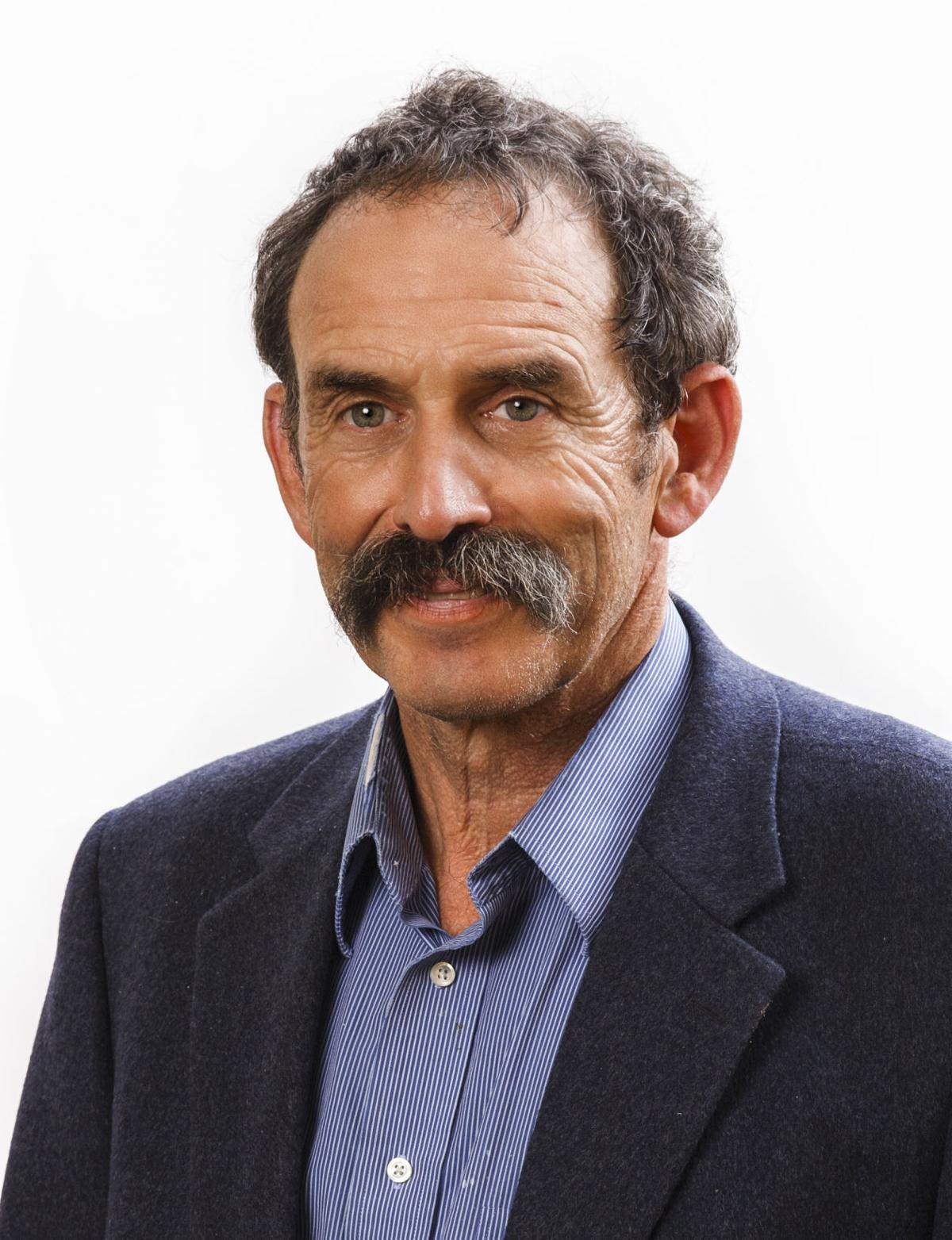 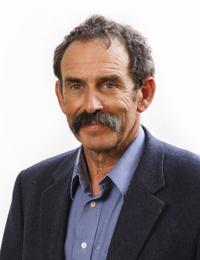 Five candidates are vying for five open seats on the St. John’s Health Board of Trustees. All are incumbents.

Though the race for the St. John’s Health Board of Trustees is likely a foregone conclusion, with five incumbents running unopposed, four who appear on the ballot gathered Wednesday night in a virtual forum hosted by the League of Women Voters and Teton County Library.

Representatives from the Jackson Hole Daily and Buckrail posed questions to board Chair Cynthia Hogan and trustees Susan Critzer, Debby Hopkins and Scott Gibson. Trustee Bruce Hayse, who is also on the ballot, did not attend.

The first questions were about hiring a new CEO to replace outgoing executive Dr. Paul Beaupre. Critzer heads the board’s search committee, which she said needs to pick someone capable of hitting the ground running.

“Our role is to collaborate with the new CEO,” she said. “Our job is not to run the hospital. We can help orient the new person [by] ... helping them understand what it means to be in Jackson.”

In addition to new leadership, the hospital faces an array of challenges posed by the COVID-19 pandemic. St. John’s cut its budget and revenue projections by 7.5% in response to the economic downturn that resulted from spring lockdowns, and though recent months have seen the hospital in the black per the revised budget, its financial picture is tenuous.

St. John’s raised prices an average of 8% this year, the same as last year, which could help cover the gap. Trustees were eager to discuss the price of health care and how it impacts the hospital.

In 2014, the most recent year the Centers for Medicare and Medicaid Services published health care expenditure data by state, Wyoming ranked 21st in per capita health care spending. For Teton County, a St. John’s housing study recently found that health care costs are just a hair under the state average, and CMS data show that prices at St. John’s consistently fall below regional competitors and other resort town hospitals.

“We’re cheaper than Casper, than Evanston ... go down the list,” Gibson said. “So we’re really proud of that.”

Even so, the candidates said, overall health care costs in Wyoming could be cheaper. The problem lies in the insurance market. Many places in Wyoming have only one insurer on the Affordable Care Act marketplace. That lack of competition and Wyoming’s small population drive up insurance costs.

The 2014 data show that hospital expenses were a much greater share of Wyomingites’ expenses than for people in other states. St. John’s uses a holistic and preventive approach, which, they said, may help some stay out of the hospital.

“Some of the things that we’ve tried to do is focus on preventive care and good family practice and good internist care to avoid going to specialists,” Hogan said, “because that’s where it gets really expensive.”

In an inward-looking discussion, the four described their efforts and hopes to diversify. Gender is well represented on the board, its advisors and the St. John’s Health Foundation, but most are white, a fact trustees said has been a recent point of discussion for them.

Gibson, who has served eight years on the board, said that there have been times when it has included a Latino, helping to create inroads with Jackson’s largest community of color.

Candidates said they would like to resume that practice, but Hogan said finding people who could commit to the “20 hours a week” it takes to be a board member has proven difficult.

“Maybe we need to come up with some other ways to engage while we continue to look for more candidates,” said Hopkins, the current chair of the board’s governance committee. “And anybody out there, if you have a candidate, please email me. I would love to hear about it, and we will be on it right away.”