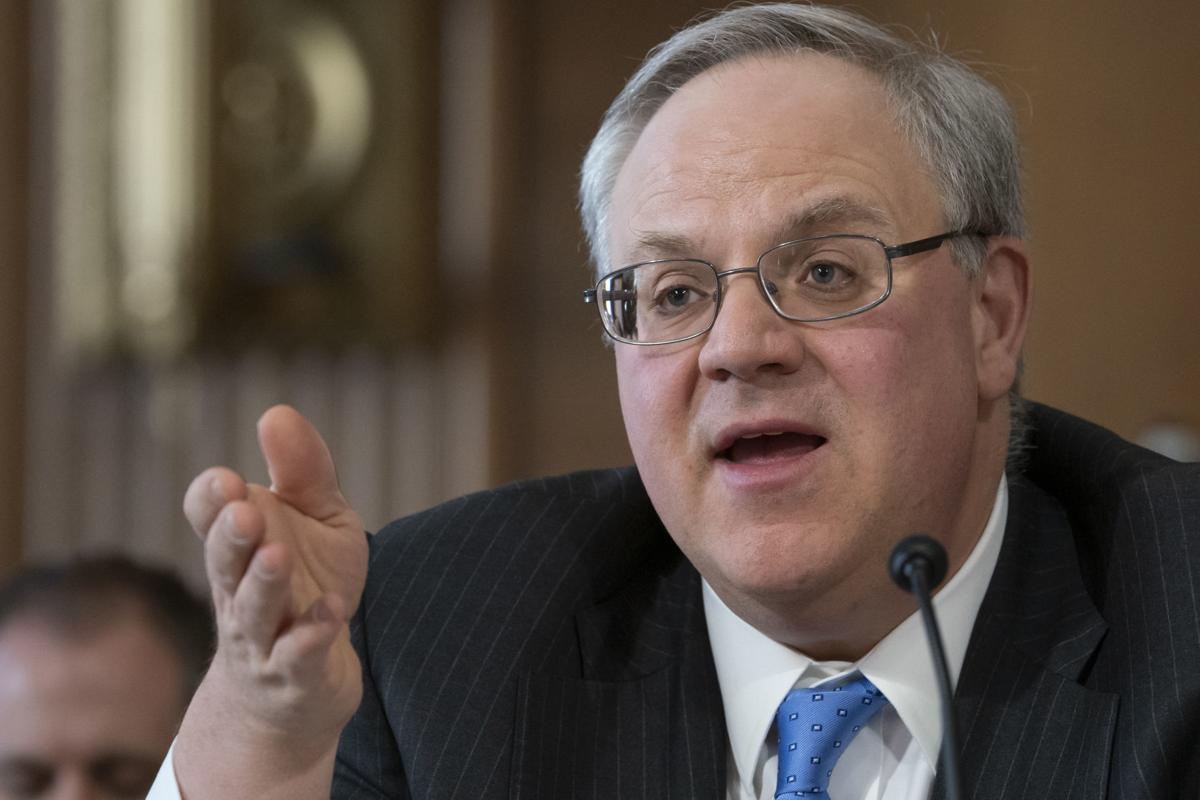 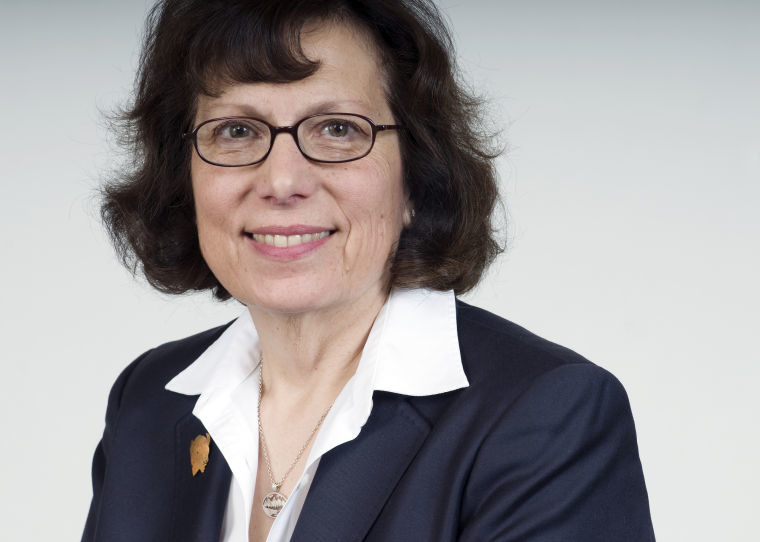 With a good many normal activities and tourist destinations derailed by the coronavirus pandemic, the U.S. Department of the Interior is telling Americans to go play in the outdoors on their federal lands.

To encourage the idea, Secretary of the Interior David Bernhardt announced Wednesday afternoon that he was suspending access fees for all national parks, Yellowstone and Grand Teton included.

“This small step makes it a little easier for the American public to enjoy the outdoors in our incredible National Parks,” Bernhardt said in a prepared statement. “Our vast public lands that are overseen by the Department offer special outdoor experiences to recreate, embrace nature and implement some social distancing.”

But fanfare for promoting travel and visitation, even to the great outdoors, is far from unanimous when the noxious COVID-19 is becoming more prevalent by the day.

“It’s really unfortunate that a Cabinet official is sending a message that is contrary to what the presidential administration and public health officials are saying, which is stay home to stop the spread of this virus,” Joan Anzelmo, a retired former National Park Service superintendent, told the Jackson Hole Daily.

The situation playing out in the Utah desert right now, Anzelmo said, should be a cautionary tale.

Unlike for northwest Wyoming’s two parks, where it’s the sleepiest time of year, it’s prime time for visitation to sunny, more southerly parks like Canyonlands, Arches and Zion.

Coronavirus is potentially drawing even more people than usual to places like Arches, which saw 1,900 vehicles at its entry gates this past Sunday, according to National Public Radio-Utah. Grand County, Utah’s travel council had been forecasting 75% to 90% lodging occupancy for the coming weekend.

Worried about tourists from around the country piling up in a small community, the Moab (Utah) Regional Hospital’s executive staff wrote Utah Gov. Gary Herbert on Monday asking him to “do more now.”

“We are already concerned about how we will meet the needs of our own community in an epidemic,” the hospital staff wrote. “We need our leaders to take swift, decisive, and drastic action now.”

It worked. On Tuesday, the Southeast Utah Health Department ordered all lodging businesses in Grand, Carbon and Emery counties to prohibit non-locals from staying in their rooms. Teton County Public Health’s emergency order is more limited: Hotels, big box stores and other retailers are exempted.

While Bernhardt, the boss, is promoting national parks, he’s also directing the superintendents who oversee the units to change their operations to promote social distancing. The Park Service’s de facto director, former Teton Park Superintendent David Vela, said in a statement that the agency is working with “federal, state and local authorities” to respond to the public health challenge.

Anzelmo has written Vela asking him to shut all the parks down.

On Wednesday, national parks like Yellowstone rolled out what they’re changing. Entrance gates and the north entrance road from Gardiner to Cooke City, Montana, are staying open, but the park’s lone open visitor center — the Albright Center in Mammoth — and the Boiling River soaking and swimming area were closed until further notice.

The National Elk Refuge has ended sleigh rides for the season and the Jackson Hole & Greater Yellowstone Visitor Center on North Cache Street is closed, though center staff are taking phone calls from 9 a.m. to 5 p.m. at 733-3316.

Grand Teton National Park, which has no public facilities open, is still mulling what to keep closed or open up later this spring, spokeswoman Denise Germann said. Whether the Craig Thomas Discovery and Visitor Center in Moose opens April 15 is “unknown at this time,” she said.

“We are looking ahead and will make modifications accordingly,” Germann said, “but nothing has been decided at this time.”

“It’s difficult to really know how people will respond to that,” Olson said.

Going outside locally with family or within your social group is great, she said, but the community has made it clear that now is not the time for a road trip to Grand Teton National Park.

Olson’s main message for the time being is for residents to buy local, be it a book or take-out meal, in order to support the business community.

“When I hear someone say, ‘I got it on Amazon,’ I cringe,” she said. “We’re all in this together, and our businesses need us more than ever, because we’re not going to see tourists.”

In Anzelmo’s view, closing Grand Teton, Yellowstone and other national parks is the right thing to do.

“You have to think about the accumulative effects an onslaught of visitors would cause when the other visitor services they’d ordinarily use are closed,” Anzelmo said. “I know it’s not a popular recommendation, but it’s the correct recommendation.”

Is she smoking something funny? What about basic services in these remote locations? What about putting rescue workers and park rangers at risk?