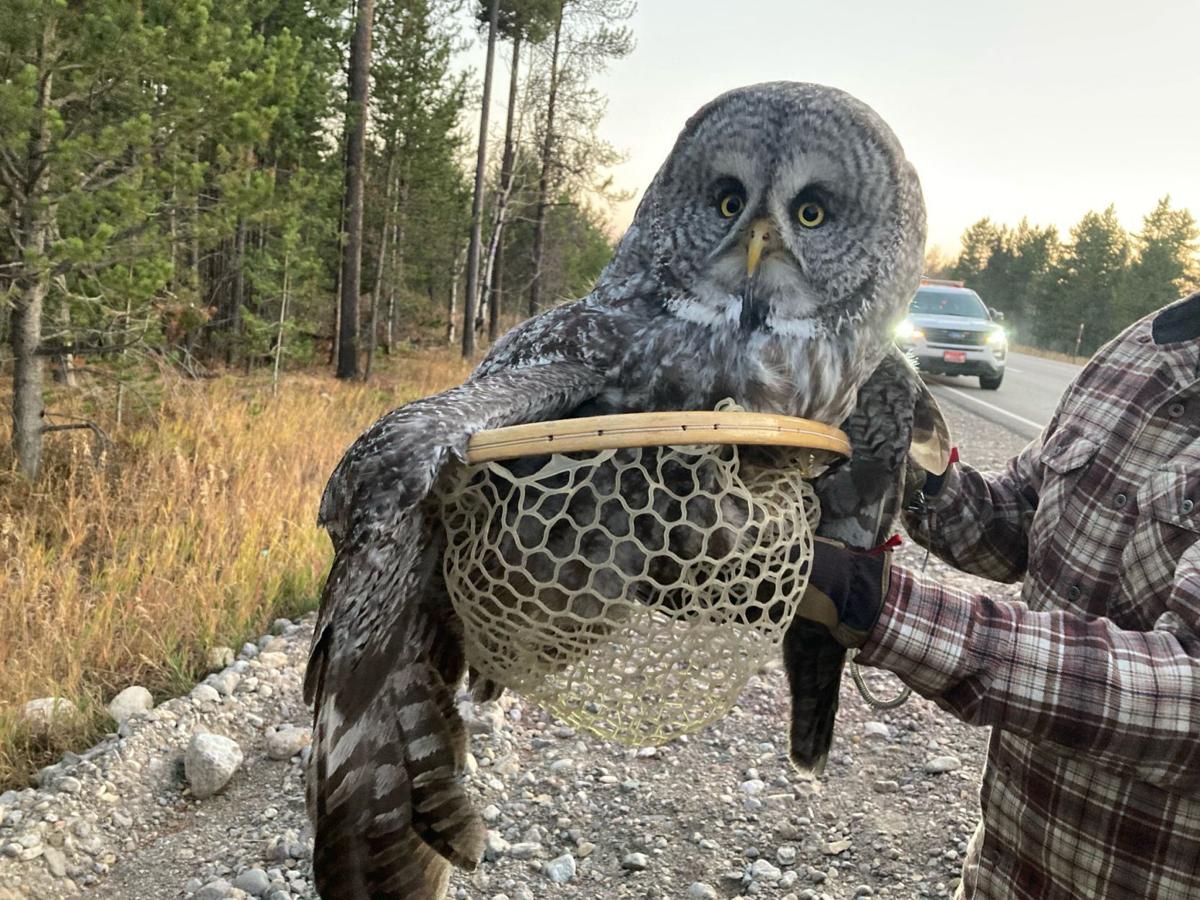 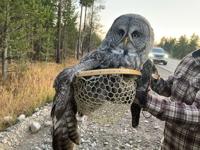 This great grey owl was rescued from the highway in Island Park by a civilian and taken to the Teton Raptor Center for rehabilitation. 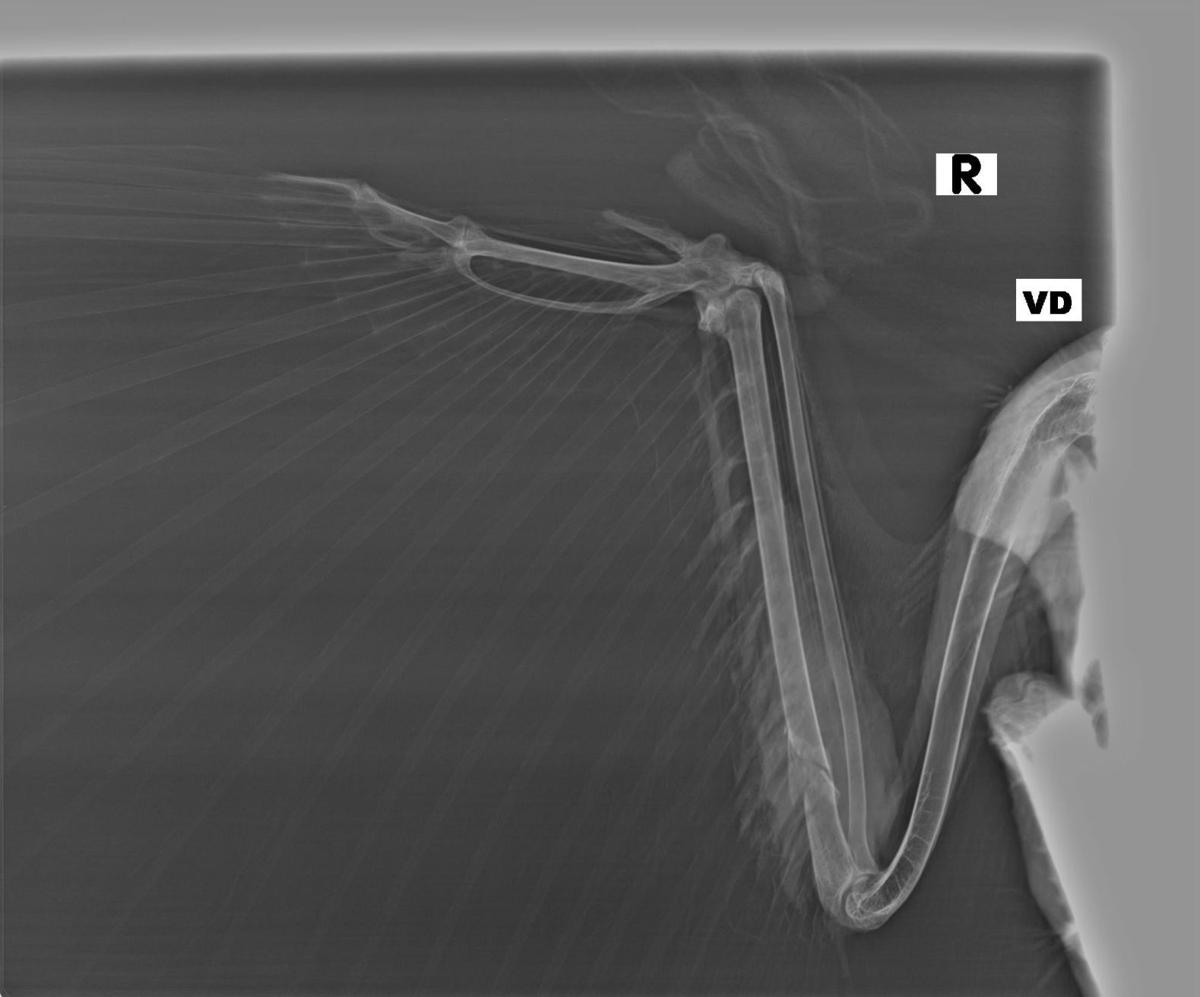 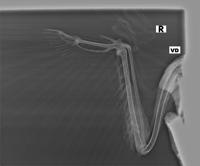 The owl was diagnosed with internal trauma and a comminuted fracture in the right ulna, as shown in its x-ray. 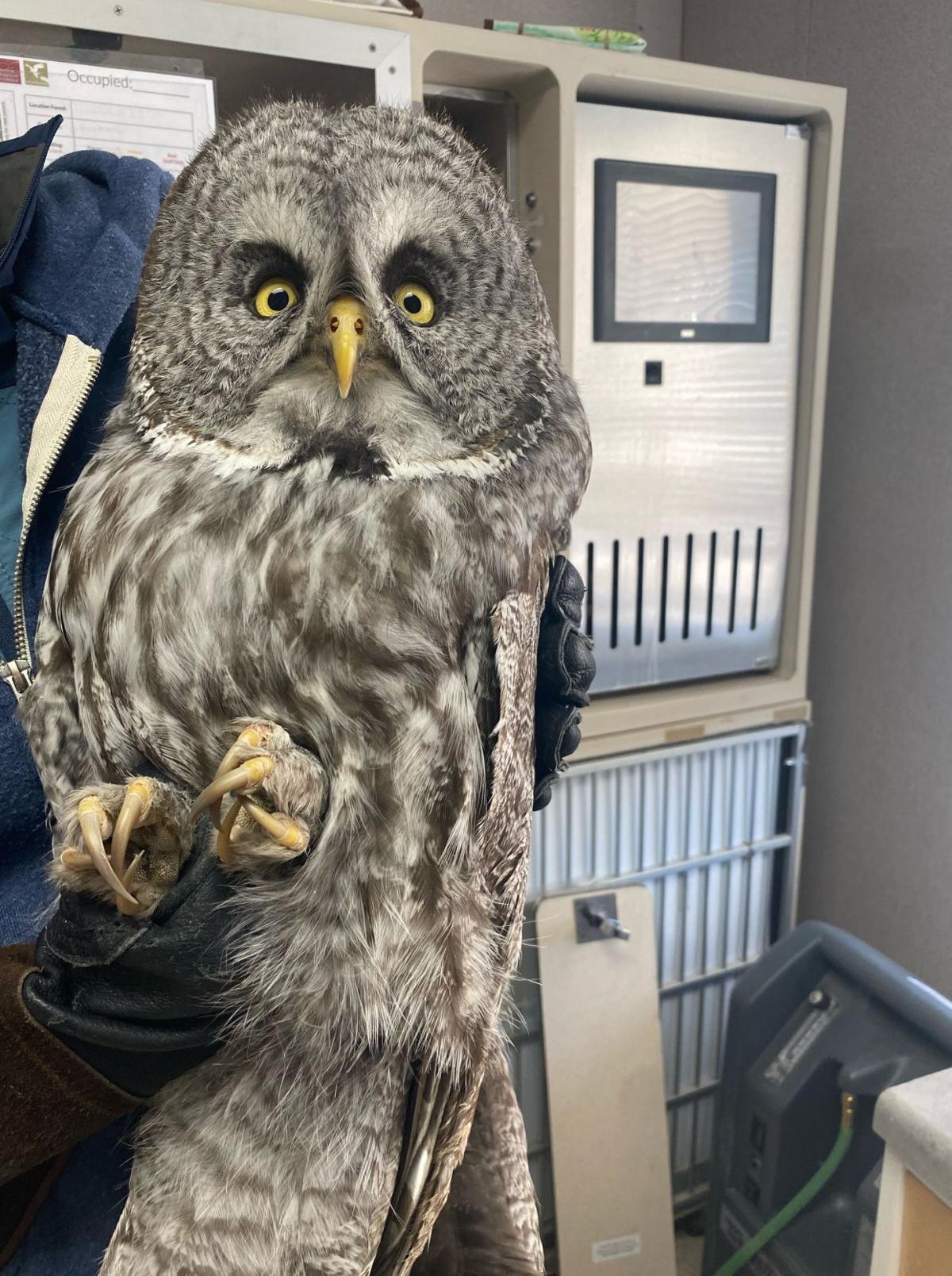 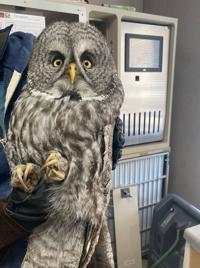 This great grey owl was rescued from the highway in Island Park by a civilian and taken to the Teton Raptor Center for rehabilitation.

The owl was diagnosed with internal trauma and a comminuted fracture in the right ulna, as shown in its x-ray.

The owl, a member of the tallest owl species in the world, was rescued by a civilian with a fishing net who witnessed the raptor in the middle of the highway in Island Park, Idaho, according to the center, which recounted the rescue in a social media post.

The man contacted the Fremont County Sheriff’s Office, and a deputy responded to arrange transportation to the Teton Raptor Center.

Once at the Raptor Center, in Wilson, the owl was diagnosed with internal trauma and a comminuted fracture in the right ulna before being taken to Jackson Animal Hospital for a successful evening surgery.

“Thank you, kind sir, for being aware and saving this beautiful bird,” one Facebook user wrote to the rescuer. “Wishing a full and speedy recovery for this fabulous Raptor.”

“Thank you all for saving this magnificent owl!” another wrote.

Further treatment will include antibiotics, fluids, oxygen, immobilization of the injured wing and pain management, according to the Raptor Center.

Great grey owls usually live in the taiga of Canada, but they can also reside in pine and fir forests in elevations of 2,500 to 7,500 feet.

Teton Valley, Idaho, is the southernmost region that they use for nesting grounds, the Raptor Center said.