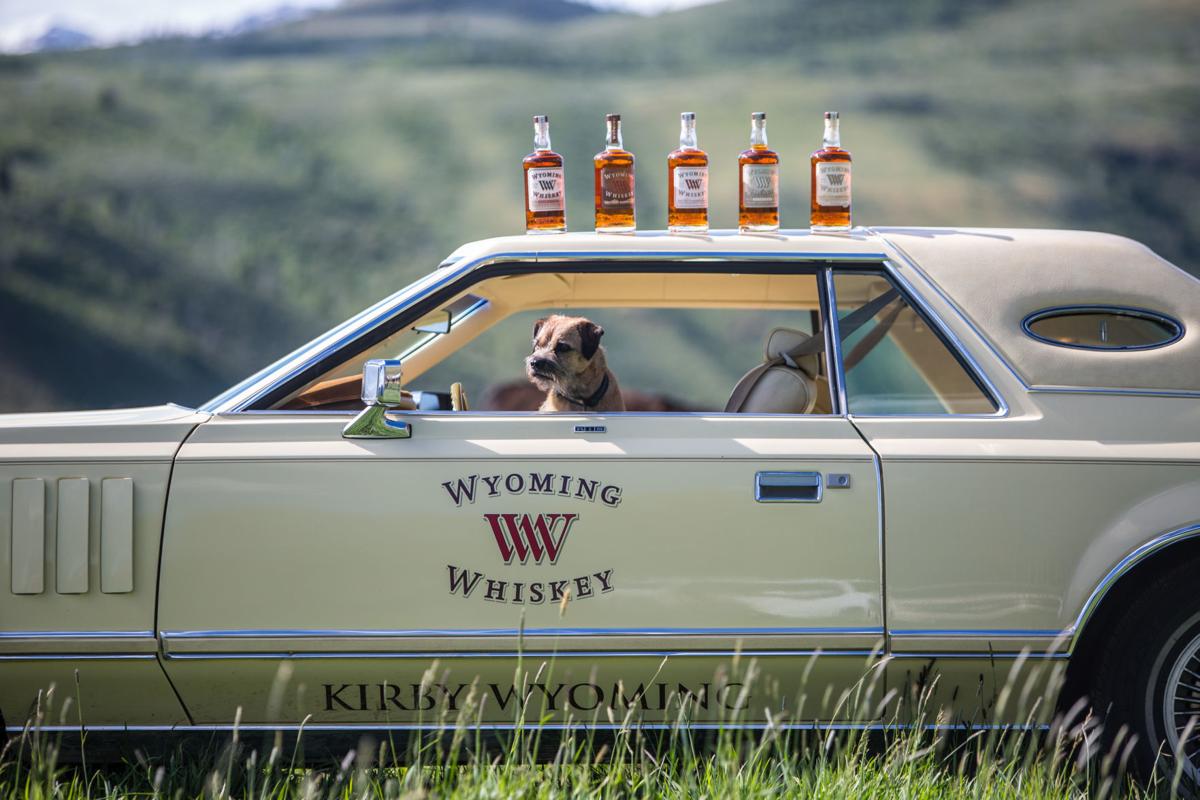 Wyoming Whiskey, a company with nine full-time employees, has a new strategic partnership with Edrington, an international spirits company. 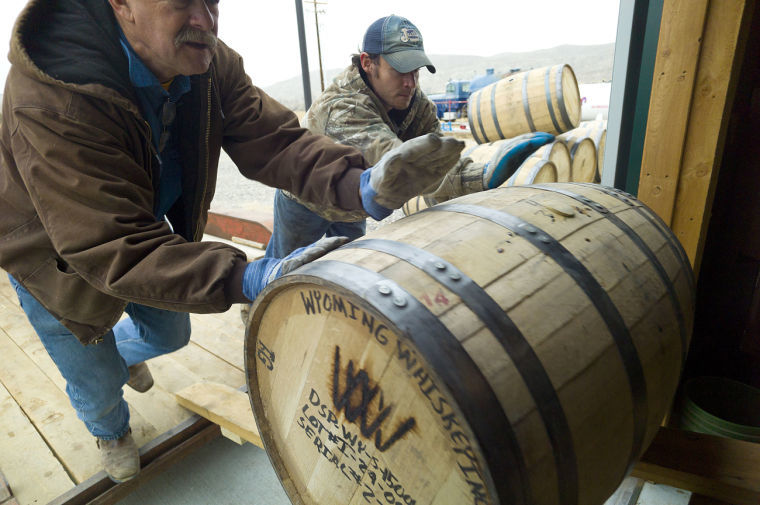 Steve Nally and Danny Gandy prepare to drain a barrel of Wyoming Whiskey at the distillery in Kerby in 2012.

Wyoming Whiskey, a company with nine full-time employees, has a new strategic partnership with Edrington, an international spirits company.

Steve Nally and Danny Gandy prepare to drain a barrel of Wyoming Whiskey at the distillery in Kerby in 2012.

Just six years after releasing its first batch of bourbon, Wyoming Whiskey is poised for a dramatic national and even global expansion through a “strategic partnership” with Edrington, an international premium spirits company.

The deal, which is being announced Thursday, aligns the Wyoming brand started by three Jackson Hole residents with the Macallan, Highland Park, Glenrothes, Cutty Sark and The Famous Grouse scotch whiskeys — all owned by Edrington.

“It’s a big thing for a Wyoming company to go global like this,” said David DeFazio, who founded Wyoming Whiskey with ranchers and fellow attorneys Brad and Kate Mead and serves as the company’s chief operating officer.

The partnership will enable Wyoming Whiskey to expand faster than it could on its own as an independent distillery.

“To be able to be brought into their family of premier spirits gives us a national credibility among the most discerning whiskey drinkers that we would have fought years and years to get,” DeFazio told the Jackson Hole Daily.

The partnership, he said, “gives us immediate access to Edrington’s national distribution and sales network. The goal now is to see Wyoming Whiskey on the shelves wherever Macallan whiskey is sold.”

“We are not at liberty to discuss the terms of our strategic partnership,” DeFazio said. “I assure you that Wyoming Whiskey will still run Wyoming Whiskey.

“Edrington has no desire to change the way we make our whiskey other than offer insight into ways to make subtle refinements,” he said. “We are happy to listen to their advice, but we are still running the company and we are still in control.”

Edrington is based in Scotland, with an Americas office headquartered in New York. In addition to its whiskeys, its brands include Snow Leopard Vodka, Brugal rum and Partida Tequila.

The distillery started with just one product, its flagship whiskey, the Small Batch Bourbon. The first batch in 2012 was made by selecting 15 barrels that were housed and blending them. Now, Wyoming Whiskey brings in a master blender, Nancy Fraley, four times a year, and she marries 40 barrels to create a batch, choosing them based on their tasting notes and flavor.

Wyoming Whiskey is made at the company’s distillery in Kirby using traditional bourbon distilling methods and non-GMO grains grown by farmers in Byron.

“There will be no changes in how this company approaches whiskey making,” DeFazio said. “Wyoming will always come first.”