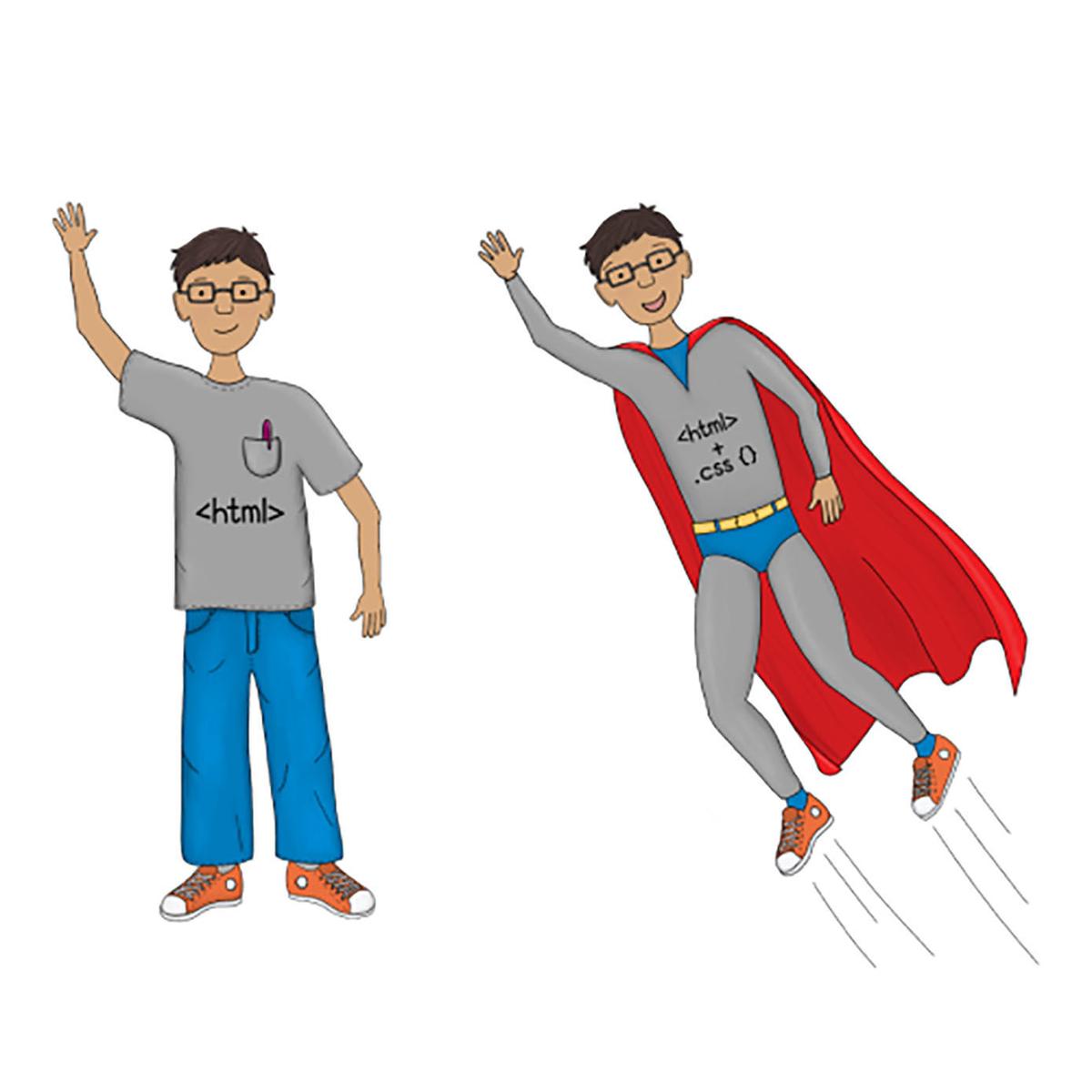 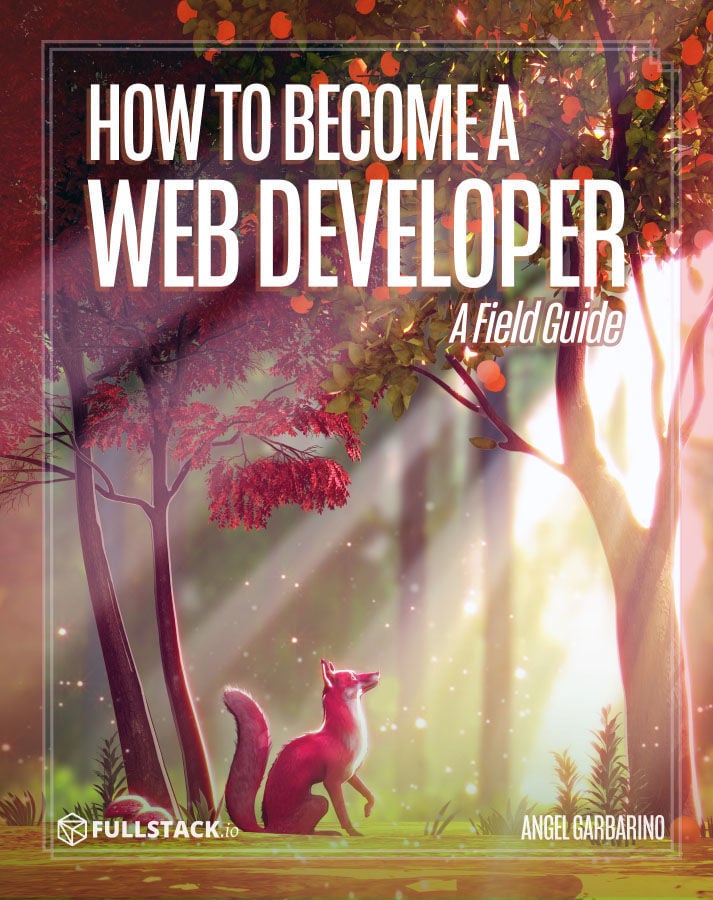 Angel Garbarino’s new book is called “How To Become A Web Developer: A Field Guide.” 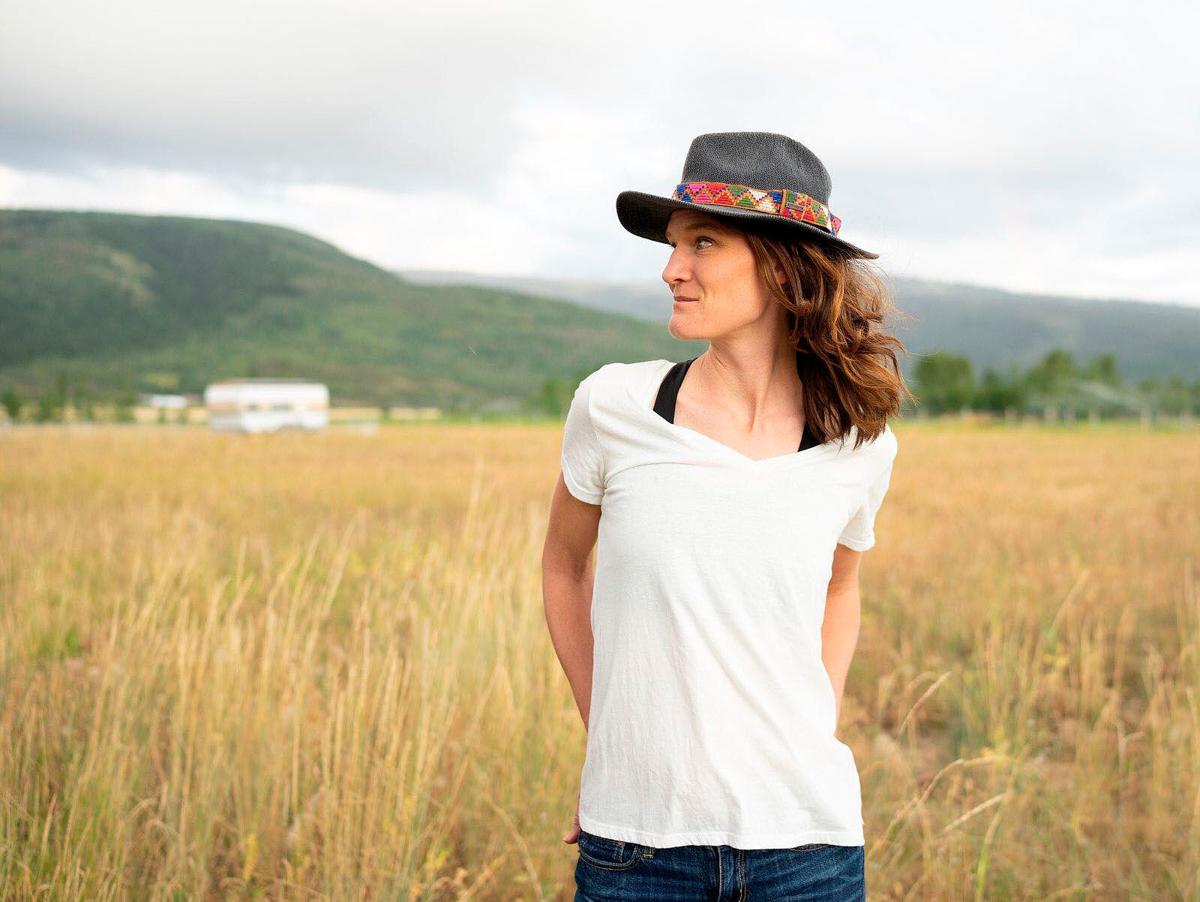 Angel Garbarino came to programming late and says it’s a great job for career-changers and people who want to work remotely.

Angel Garbarino’s new book is called “How To Become A Web Developer: A Field Guide.”

Angel Garbarino came to programming late and says it’s a great job for career-changers and people who want to work remotely.

And why not? Programmers are paid well, they’re in demand and they can often work remotely, so you can probably continue your Tetons lifestyle even if your employer is elsewhere.

Getting started might not be so easy, though, especially if you’re in an unrelated career or are older.

Angel Garbarino, a Tetons-area programmer, knows the feeling. To head you down the right path she’s sharing her experience and know-how in a new book called “How to Become a Web Developer: A Field Guide.” In nine chapters and nearly 50 exercises she explains what it takes to get a job as a web developer and what you can do to become one.

You’ll get an overview of the key programming languages, for example, an explanation of the differences between front- and back-end programming and tips on deciphering job applications.

“I wrote this book for the beginner just starting out, who is trying to navigate what it takes to become a web developer or programmer and how to get there,” Garbarino said. “The book introduces you to the fundamentals and in what linear fashion you should learn them.

“For example, it covers what kind of developer you want to be. And it introduces you to the tools you’ll need to master to become a developer.”

Garbarino lives in Teton Valley, Idaho, and works as a programmer for Formstack, a tech company in Fishers, Indiana. In her spare time she’s a co-leader of the Teton Tech Meetup, a networking and educational group with nearly 200 members on both sides of the mountains, and is a member of the Teton County School District, Central Wyoming College, University of Wyoming tech advisory board.

Looking back, Garbarino realizes her path to programming was convoluted. She started late — in her early 30s — when she was working as an event manager in California. She studied on her own, hitting more than a few dead-ends. Ultimately she took a job in quality assurance at a tech company and moved to Teton Valley full time. She started learning from the programmers at the company and then became a programmer herself.

To buy the book go to NewLine.co/web-developers-field-guide. It costs $69 for the basic edition, $99 for the advanced version. It’s in PDF format, but print and Kindle versions are coming. There are plans to make it an audible book as well.

Garbarino sat down to talk about the field guide. The following was condensed and edited for clarity.

Q. Why did you become a programmer?

A. The remote lifestyle. I wanted to find a job that would allow me to work full time in the valley.

The average income for a developer is six figures. It’s the No. 1 growing field. All you really need is the computer and the internet and you can learn programming.

Q. Is there a big job market for programmers in the Tetons?

A. There’s a big community of programmers here. Most of them are remote workers. There are not a lot of jobs here that are programming or high paying.

There are 173 people in the Tech Meetup. There’s this little bubble community that expands to California, Chicago, New York, London. ... We have these skilled laborers that are spending their money here but making their money internationally.

Q. How did you get the idea for the book?

A. When I was trying to learn development I had a full-time job with an events company in California. I’d read articles and buy books. I went down a lot of paths that weren’t very efficient.

When I finally made it by getting a job at a tech company, I was spending all my time on the weekends learning those tools. When I got an internal position as a developer, I said, “I’m going to tell the me of five years ago how to do this, and it’s not the way I did it.”

Q. Why is there a need for a book like this?

A. I haven’t found a good resource that from start to finish talks about what the field of web development looks like and how you should approach it.

People in the field get detached from that experience, or they’ve taken a boot camp or studied computer science. For the self-taught person later in life or someone who’s not taking the traditional route, it’s really hard to navigate that.

Q. Who is your target audience?

A. People who want to be a programmer or web developer and don’t really know where to start. People that work in the tech field but are not developers. This is a great book for people who are in sales or QA or marketing and work in the tech space but don’t understand the tech lingo. This will give them a step ahead in the field.

Q. What setup do you need?

A. You really just need a computer and a browser. You have to study and you have to work hard. I’m giving you the resources to carve your own path. If you are determined and want to succeed, you definitely can.

Q. Can you talk about the process of writing the book?

A. I put in over 900 hours. I balanced it while working a full-time job. It’s been an obsessive effort.

I hate programming books that are boring and dry. I used her because her illustrations are entertaining. They bring to light concepts that are difficult to understand. They make them fun in a way.

All the analogies relate back to something people can relate to.

Q. Can we talk abut two or three chapters?

A. HTML and CSS are the first two chapters. Those are your very common introductions to working on websites. I introduce you to both of those languages and, more importantly, show how they are fundamental to the structure of the webpages.

The first programming language I talk about is Javascript. Ninety-five percent of websites have Javascript on them.

From there I talk about the 10 most popular programming languages, what companies use them, what fields use them. I compare them to cars. It’s my favorite chapter.

Q. What’s an example of that?

A. From the book:

“If JavaScript were a car, it would be a Honda Civic. It’s everywhere, affordable, only needs an oil change to keep it going, and dang, do people like to trick them out! React — the Library that enhances JavaScript — is a lot like your cousin’s tricked-out Civic. ...

“If C were a car, it would be the original Ford F-series. The Ford F-Series has been around well over 50 years and continually outperforms the new kids on the block. Its legacy has produced many other spin-off models, but it continues to stand on its own and up to the test of time.”

Q. Are there misconceptions about programming?

A. That you need to be good at math. You don’t. I think it’s more important to be a better communicator than someone who’s good with numbers.

As a programmer you’re not by yourself interacting with your computer. You spend most of the day communicating with other programmers.

Q. What are some of the other things the book covers?

Q. Where did you learn to write so well?’

A. I’ve always appreciated wit. I read for enjoyment, but I also read to be inspired by different authors. I try to emulate that.