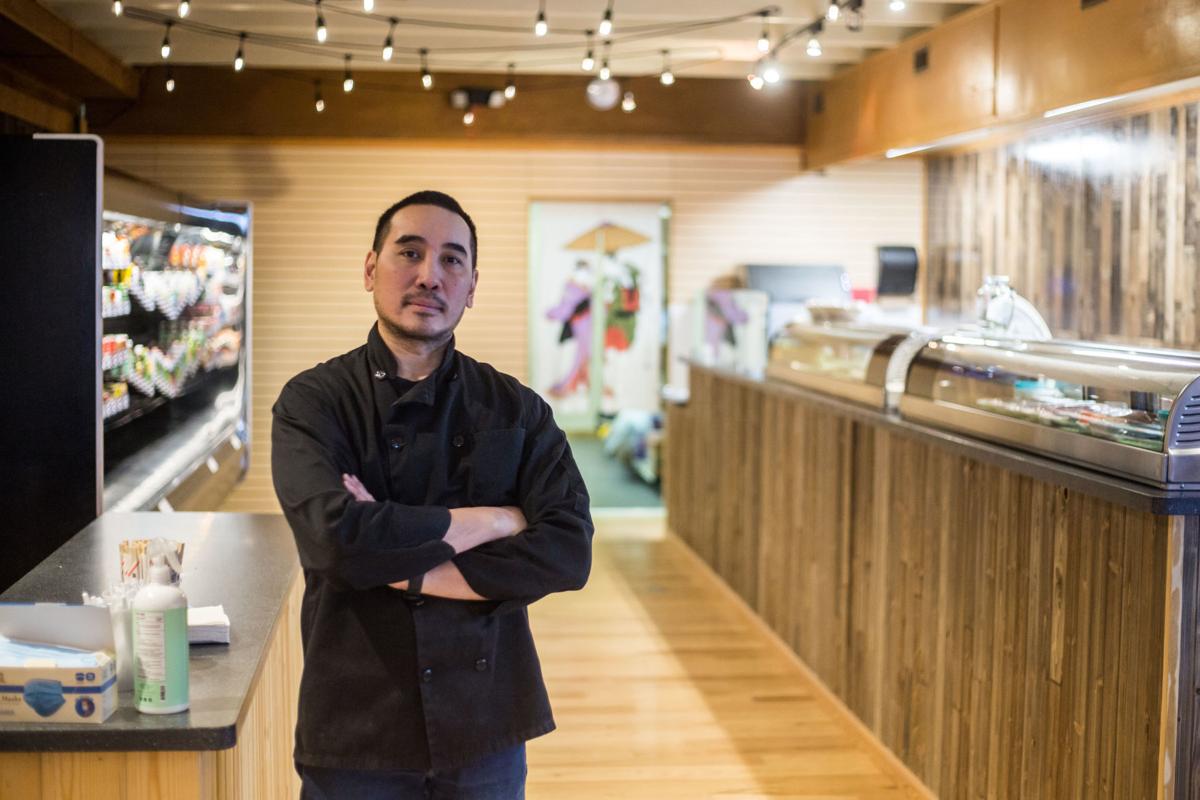 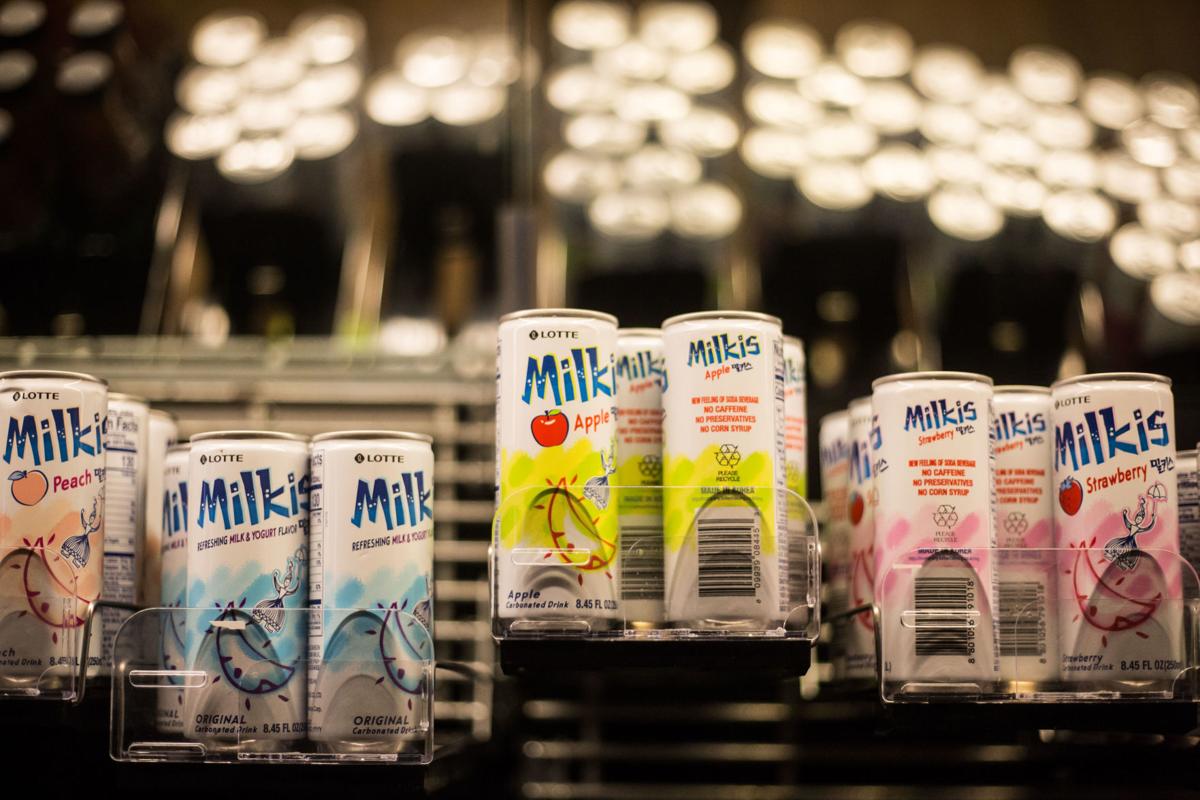 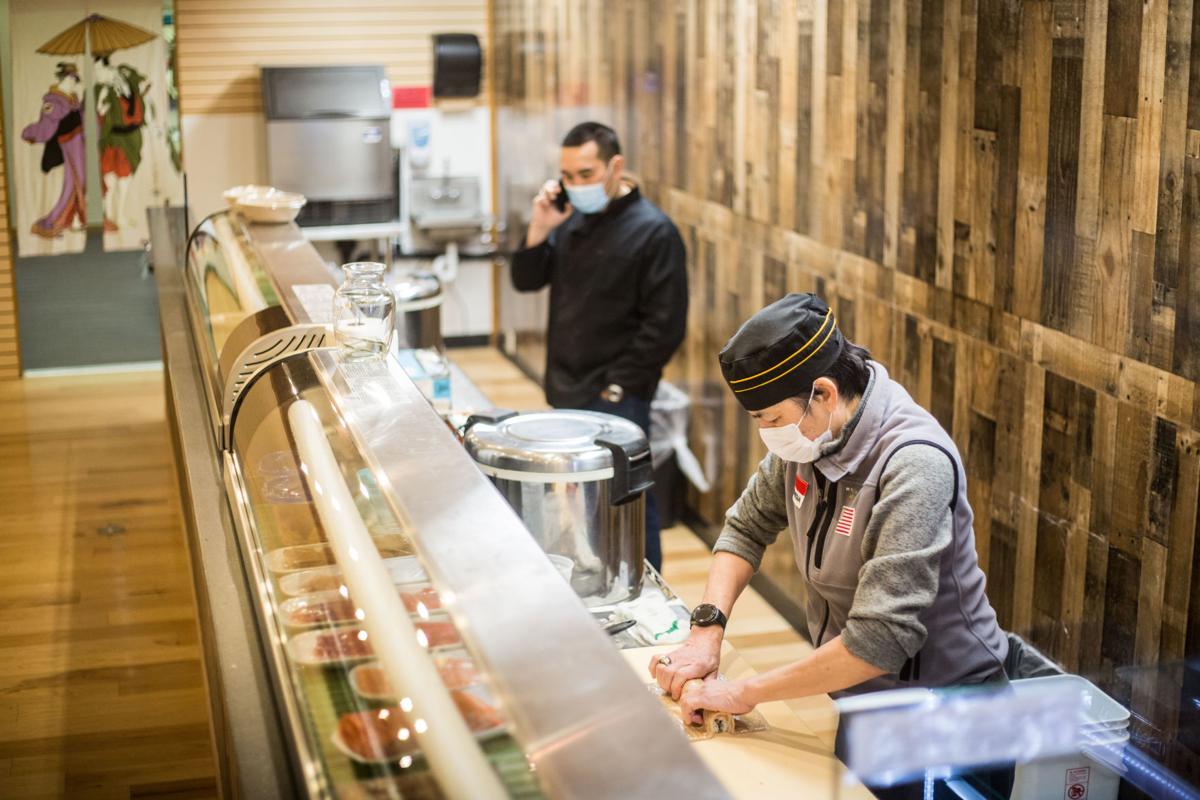 “I’m trying to emphasize ‘poke’ because not everyone has it,” Stevenson said of the raw food dish.

Longtime locals who like Asian cuisine will remember Stevenson as the proprietor of Shogun and Kazumi.

His new venture is operating on the lower level of 36 E. Broadway, which for many years was the home of the shoe store Jackson Bootlegger. Stevenson said he might put in a few tables, but it’s basically takeout-oriented: “It’s not a sit-down restaurant,” he said. “We’re more like grab and go.”

He has stocked a variety of nonalcoholic Asian beverages, including milk teas and green teas.

Koi is operating from 11 a.m. to 7 p.m. Monday through Saturday, but Stevenson said the hours aren’t set in stone.

Allegiant is to add three new airports to its network this summer, one of which is Jackson Hole. It will also launch 13 new routes, including nine from these new airports.

Real estate sales in Jackson Hole went crazy during 2020 after a start to the year that seemed to portend disaster.

Instead, COVID-19 fears drove city dwellers to run to the mountains and spend their money on homes for a new start, or at least a haven from pandemic pandemonium.

Figures from Jackson Hole Real Estate Associates, the Christie’s affiliate here, said, “the exodus from cities to locations with open space and safety ramped up substantially” in the second half of the year.

The rush to buy came after several years of tight inventory, and even with new listings coming on the market in response to rising prices the year ended with only 93 listings.

The News&Guide will take a deeper dive into the 2020 real estate market in next week’s issue.