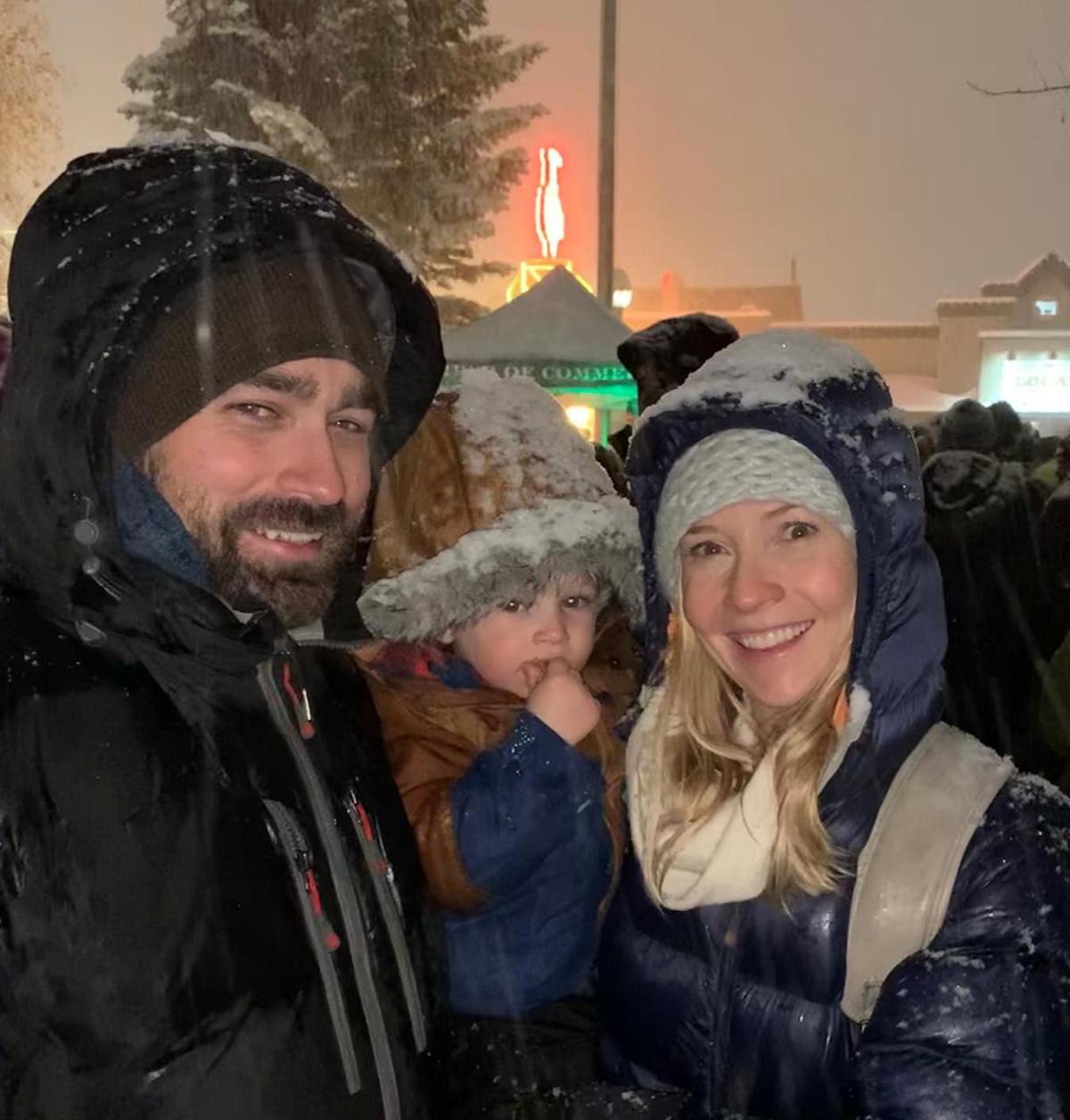 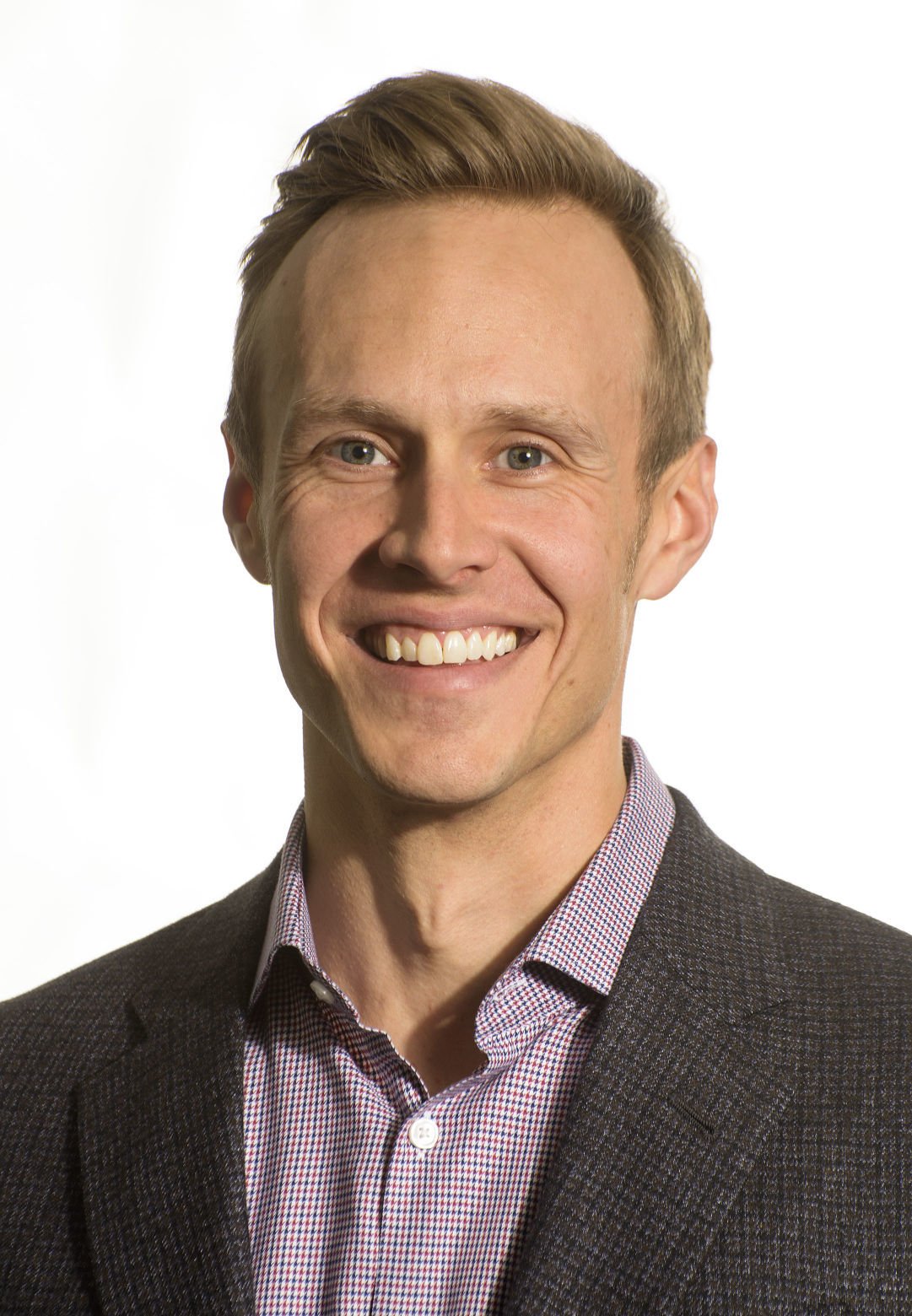 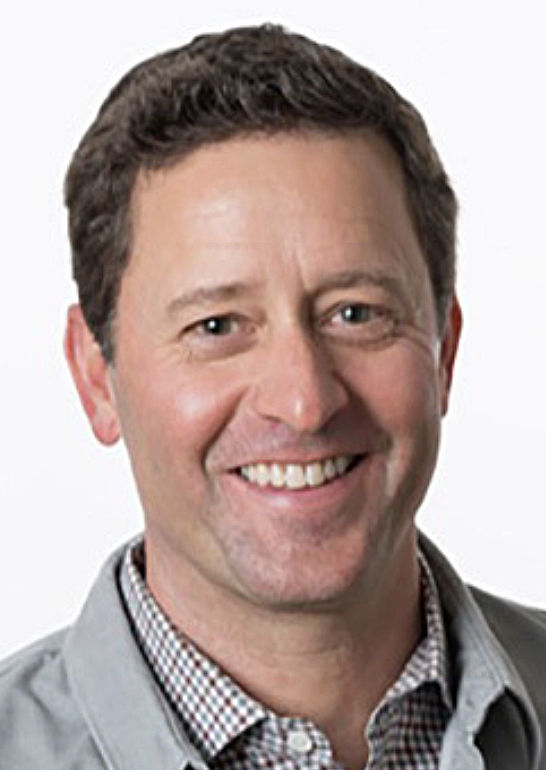 While Buckrail.com has joined the same family as the Jackson Hole News&Guide and Jackson Hole Daily, the new owners say they will operate the digital media site independently and keep “its voice and independence alive and well.”

That approach ensures advertisers and readers will continue to have choices, the new owners said.

In a transaction announced Monday, the digital and publishing assets of Buckrail LLC, including the growing news and ad website, were acquired Jan. 1 by Teton Digital Media.

Buckrail is housed in its own subsidiary to ensure that its “voice and independence remains for readers and advertisers seeking a digital-only, community message board including an array of local, statewide content and advertising offerings,” a press release said.

“[Buckrail has] created a segment of readers who appreciate the accessibility of the array of content that they offer, and we are happy to be stewards of that going forward,” said Kevin Olson, president and publisher of Teton Media Works.

“For the Buckrail lovers, they’ll continue to love Buckrail for what it is,” Olson said. “An informational community message board that offers a unique voice to its reader and unique advertising applications for its advertising supporters.”

Teton Media Works Vice President and Associate Publisher Adam Meyer is now also vice president of Teton Digital Media. Buckrail will continue to be published in its current form and will not share resources with the other publications.

“We like what they’ve created ... and we intend to carry on and develop from where they’ve brought it,” Meyer said. “The Buckrail staff is going to lead it into the future.”

Looking at the balance of efficiency and independence, he said, “ultimately it makes sense to have their team here in a space uniquely carved out for them.”

The News&Guide newsroom is supported by a staff of 19, including writers, editors, photographers and designers.

The weekly paper “continues to be differentiated as a deeper look at Jackson Hole and the surrounding area,” Meyer said. It will “continue to produce community journalism and long-form extensive coverage of community issues, investigative projects and all the things that make Jackson unique. We are going to run independently.”

Johanna Love, editor in chief of the News&Guide, said the acquisition will not change anything about how the weekly’s news team will do its job.

“The newsroom of the Jackson Hole News&Guide will continue to deploy our reporters to town council meetings, high school sporting events and the Teton County Courthouse, among other places, to bring readers the news they need to know,” Love said. “We’ll continue to provide analysis and context.”

Buckrail’s managing partner, Brian Modena, will stay on as a consultant through June. Modena said the acquisition “reinforces the validity of digital news as a method of distribution.” (For more on Modena see sidebar.)

Buckrail has grown rapidly since he and Brian Gulotta acquired it in fall 2017 from Pitchengine, a public relations technology company based in Lander.

Buckrail.com, which is free to read, went from 2.8 million page views in 2017 to more than 8 million in 2019, according to the press release. It published 7,692 stories and reached over 4.1 million readers in the past 24 months. It also relaunched “Best of Jackson Hole,” a community poll and multimedia publication that was started by the now-defunct Planet Jackson Hole.

“From an advertising perspective, Buckrail has proven to be an affordable price point for businesses that focus primarily on digital advertising,” Olson said.

One of Buckrail.com’s features is sponsored content, a growing segment in digital advertising. JHNews&Guide.com “won’t have a format like we see on Buckrail,” Olson said.

“We will look at sponsored content for the News&Guide site,” he said, but “you won’t see us replicating the community partners logo section like on Buckrail. That’s uniquely theirs.”

Discussions over the past six months led to the acquisition agreement, Olson said.

“If we find out a local media property is available we’re going to take a hard look at it and see how it creates value for our company, our readers and our advertisers.

“You have to have a willing seller to create a transaction,” Olson said. “We were happy to be in those discussions with Brian and Brian.”

For those who might worry about so much media concentrated under one umbrella, Olson said this:

“News of some form of consolidation is better than news of layoffs. This ensures the community still has these voices and advertisers have these options well into the future.

“It’s a positive to have a variety of news and information outlets available so people can choose,” he said. “Our philosophy is community, and our obligation is to report objectively on what happens here.

“The journalistic attributes that are the hallmarks of the Jackson Hole News&Guide have a clear runway into the future. The Daily ‘habit’ has carved out its audience and advertising niche.

“Buckrail has shown it has a unique niche in the market, and we will keep pushing it along on that trajectory.”

Olson, a Teton County resident, established Teton Media Works in 2012 to acquire the assets of Jackson Hole News Inc. He serves a president and publisher. The company has 73 full- and part-time employees.

“We’re excited with the opportunity to place Buckrail with a publisher who has deep roots in Jackson Hole and are stewards of connecting the community through news, media and discussion. That’s what we saw as the mission of Buckrail and still see for its future,” Modena said in the release.

Gulotta said, “We built something special with Buckrail, and we’re pleased it’s in good hands, especially since Buckrail’s current team will continue to move the business forward.”

“Our company’s mission since inception was and is to be catalysts for an engaged and inspired community,” Olson said in the press release. “We do this through our newsroom by providing readers with impartial, verified local news and information reported by professional journalists.

“With it, we encourage residents and visitors to be informed, seek understanding of other points of view and most importantly participate in preserving and enhancing Jackson Hole’s special qualities.“

Brian Modena, who owned Buckrail with Brian Gulotta for the past two years, will stay on as a consultant for six months. He also owns TIMBR Creative Agency. He shared a few thoughts on the acquisition:

Q.  Why is this a good thing for Buckrail and its readers? Another way of putting it: What would you tell the average person on the street who enjoys Buckrail and might be skeptical of this acquisition?

A. This acquisition reinforces the validity of digital news as a method of distribution, and I would assume readers can expect greater online access to a broader range of content.

Q.  What made Buckrail so successful that it could keep growing to the point where another local media company would acquire it? More simply, what’s the secret to your success?

A. Nationally the consumption of news transitioned to digital a few years ago. In Jackson, the local paper has done a great job of maintaining a vibrant print newspaper, and that is somewhat of an anomaly in today's market.

Recognizing there was an underserved demand for local digital news and leveraging my team at TMBR Creative Agency, we were able to build and deploy new technology faster and rank better in search than anyone else could.

While the technology gave us an edge, our secret sauce was the team we built. We hired local reporters, account managers and photographers who truly care about this place. Our mission was simple: quick, fast and objective local news.

We meet our readers where they are and always try to put the community first. While we were not perfect, and I can barely spell, we created something over 12,000 people enjoyed reading every day.

Buckrail grew from 2.8 million annual page views to nearly 8 million in the first 12 months of our ownership. That type of growth is unprecedented and something that can not be ignored.

Q. Looking back over the past two years, what are you most proud of?

A. I am most proud of our team and their dedication to building and growing something they believe in. We worked hard and gave the incumbent a real run for their money.

Some healthy competition within the local news market drastically elevated the level of reporting, access to news, adoption of new technology, and I think the community is better served for it.

Q. Who are the employees of Buckrail, and what do they do?

Q. What part of running Buckrail have you enjoyed. Is it hard to let it go?

A. Buckrail has been a really fun creative outlet for me to apply my knowledge in digital marketing and branding. Most of my work at TMBR Creative Agency is for national clients, so It was really fun to use those skills to build and grow something that had the ability to invoke positive change in our local community.

It is a bit bittersweet to "let this go," but as an entrepreneur, if you build and grow something successfully, a transition is all part of that process.

I can't think of a better steward for what we have created with Buckrail and I am excited to see where the new owners take things.

I guess buckrail will now become a pay-per-view as well. It's too bad. It's fun to read the posts and get a chuckle. Something the news and guide doesn't allow if it's against their agenda.

Hi, Ken. Both publications will continue to operate independently as they have pre-merger. There are no plans for a Buckrail paywall. – Cindy Harger, Audience Engagement Producer