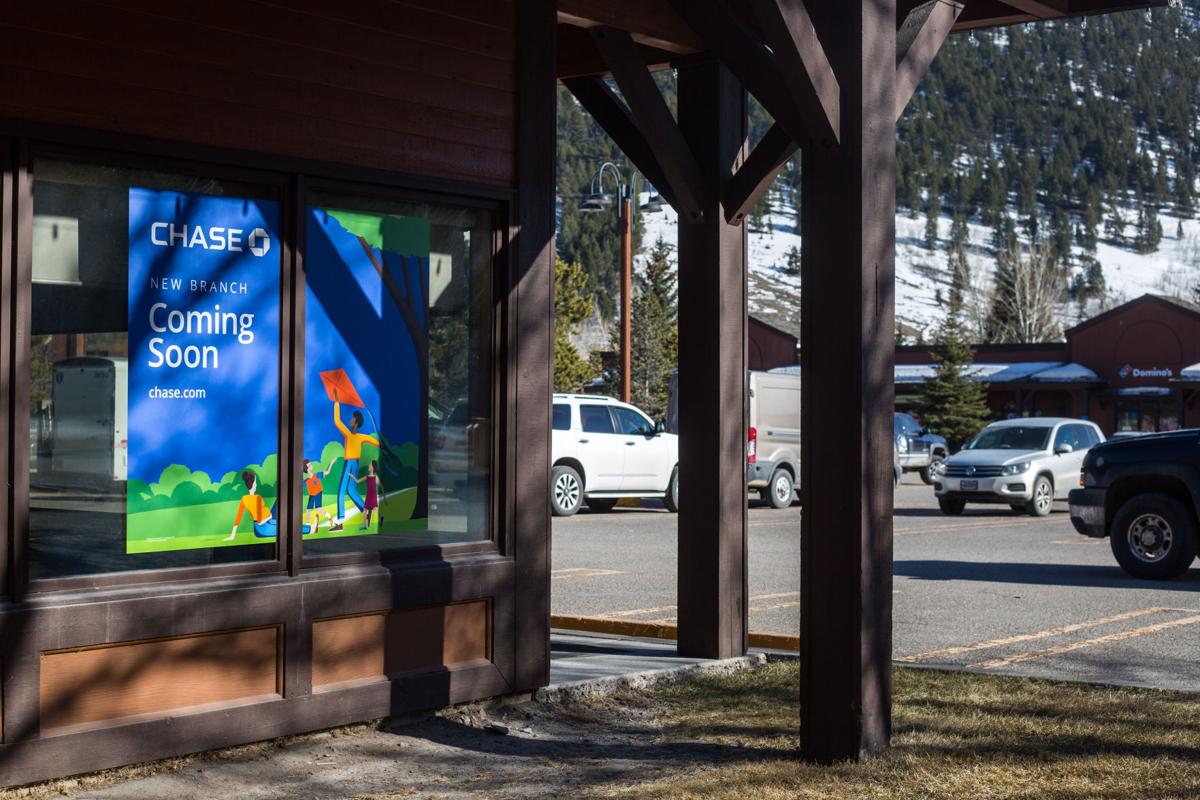 A new Chase branch is coming to the former home of Silver Star Communications, next door to Fitzgerald’s Bicycles at the Jackson Shopping Village. 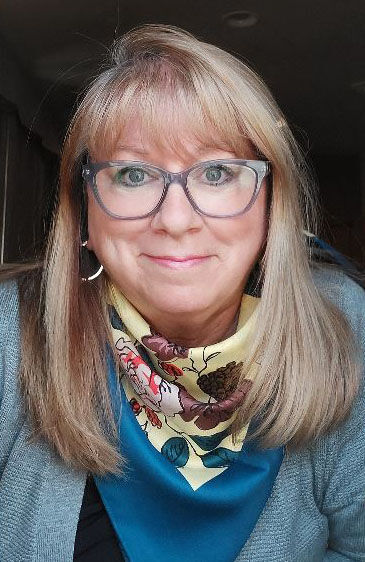 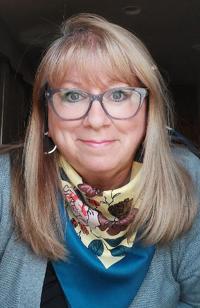 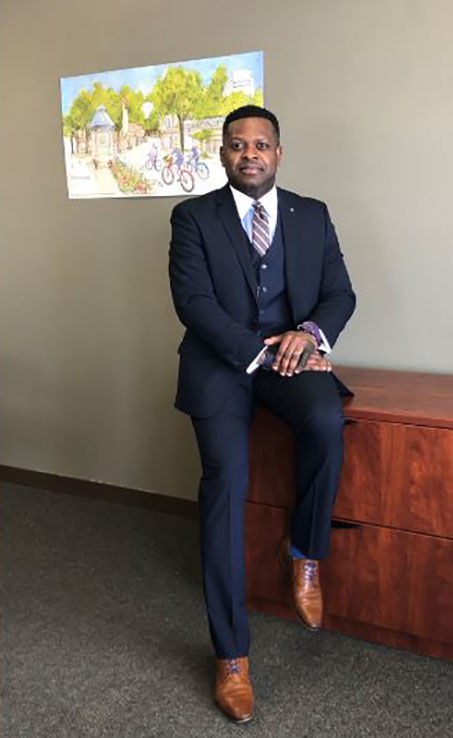 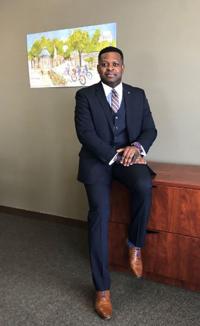 A new Chase branch is coming to the former home of Silver Star Communications, next door to Fitzgerald’s Bicycles at the Jackson Shopping Village.

Target isn’t the only new name coming to the shopping center at the corner of Highway 89 and Maple Way.

This summer Chase will open a branch next door to Fitzgerald’s Bicycles at 500 S. Highway 89, the building in the northwest corner of the plaza.

Chase is the U.S. consumer and commercial banking side of financial powerhouse JPMorgan Chase. The branch on South Highway 89 will be the first in the valley and only the second in Wyoming. In addition to bringing in new clients, it will serve those already doing business with Chase.

“It’s a great opportunity for us to serve existing business and consumer clients in the area and generally in the state of Wyoming,” said Claudius Duncan, who is based in Cheyenne as head of market for Wyoming, New Mexico and Montana.

All three of those states are new on the Chase branch map. Three branches are planned for Wyoming. There will be two in Cheyenne, the first of which is scheduled to debut in late June. Jackson’s will open in late August after a full remodel of the space that used to be a Silver Star Communications office.

Chase is also expanding into North Dakota and South Dakota. The plan, Duncan said, is to have branches in all 48 contiguous states.

Currently, a spokeswoman said, Chase has 16,000 ATMs and more than 4,700 branches around the country. But Chase has seen more people increase their use of digital tools. As of the third quarter of 2020 it had nearly 55 million digitally active customers, up 6% over the same time a year earlier, according to a December press release. Customers use Chase QuickDeposit for 40% of their check deposits, up from 30% before COVID-19, and more than half of customers now apply digitally for mortgages, double the level from the second quarter of 2019, the press release said.

Between technology and physical locations the convenience is “vast,” Duncan said, enabling customers to bank when, where and how they want to bank.

In terms of services, the “everyday checking account,” enhanced with digital tools and access, “is still a big part of our experience,” Duncan said. In addition to that the Jackson branch’s services will include home lending, auto lending, short-term and retirement savings, financial advice and business banking services for small, medium and large companies.

“We are bringing the full force of JPMorgan Chase to Jackson,” Duncan said.

The rough staffing model for Chase branches is about 10 employees, and “we are bringing all of that into Jackson based on the needs we know already exist today,” he said.

Cindy Taylor will be the branch manager. Overall, Chase is looking to fill Jackson positions with locals.

Entry-level positions start at a minimum of $16 an hour. In addition Chase offers a benefits package that includes health care and retirement and averages about $13,000. Duncan noted that Chase doesn’t call its front-line people tellers; it has associate bankers, whose responsibilities and influence extend beyond a traditional teller role.

Duncan said he’s aware that Jackson Hole is considered a great place to live. Chase, he said, wants to be part of making sure that story continues and aims to “add value to the community and do the right things every day.”