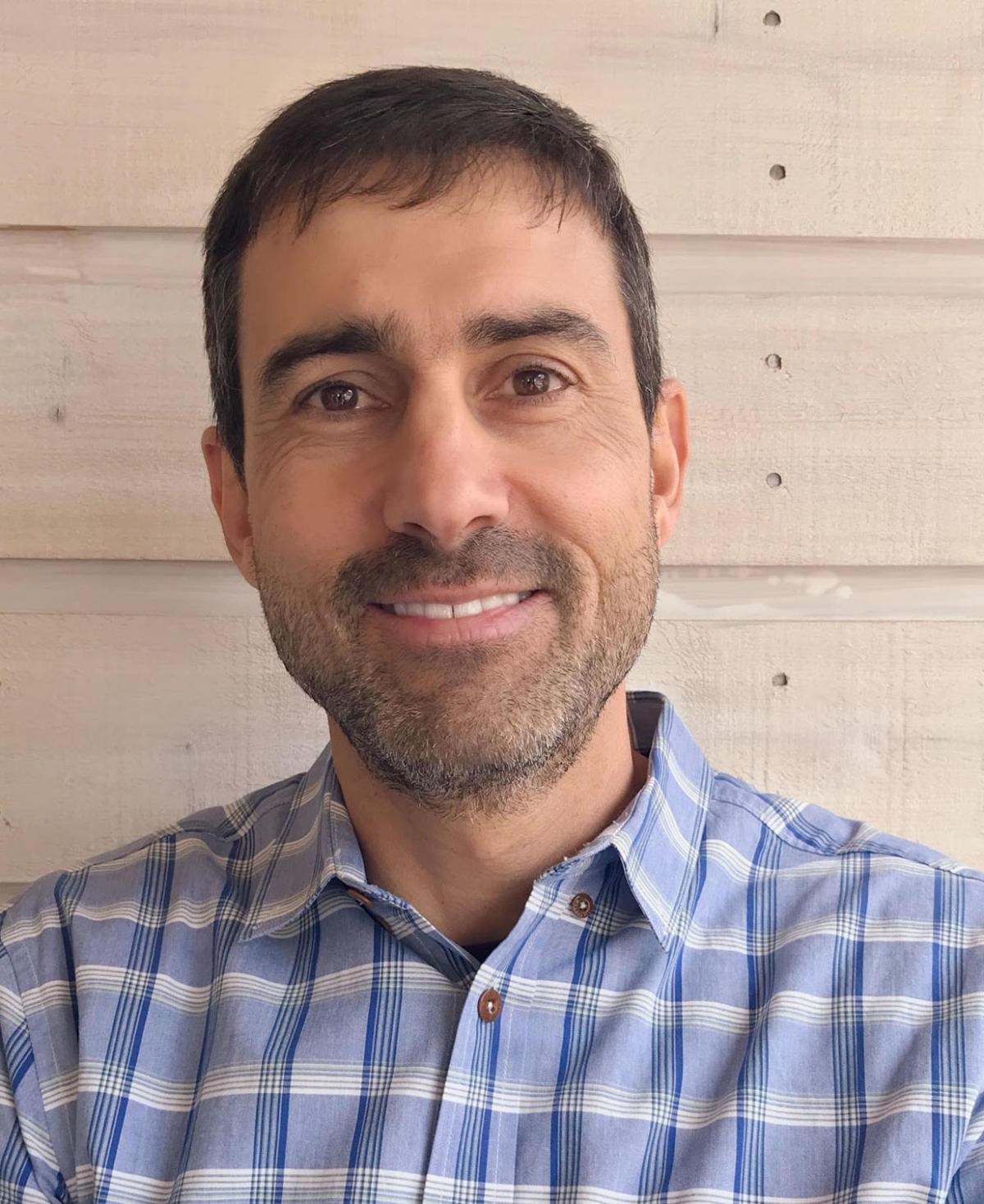 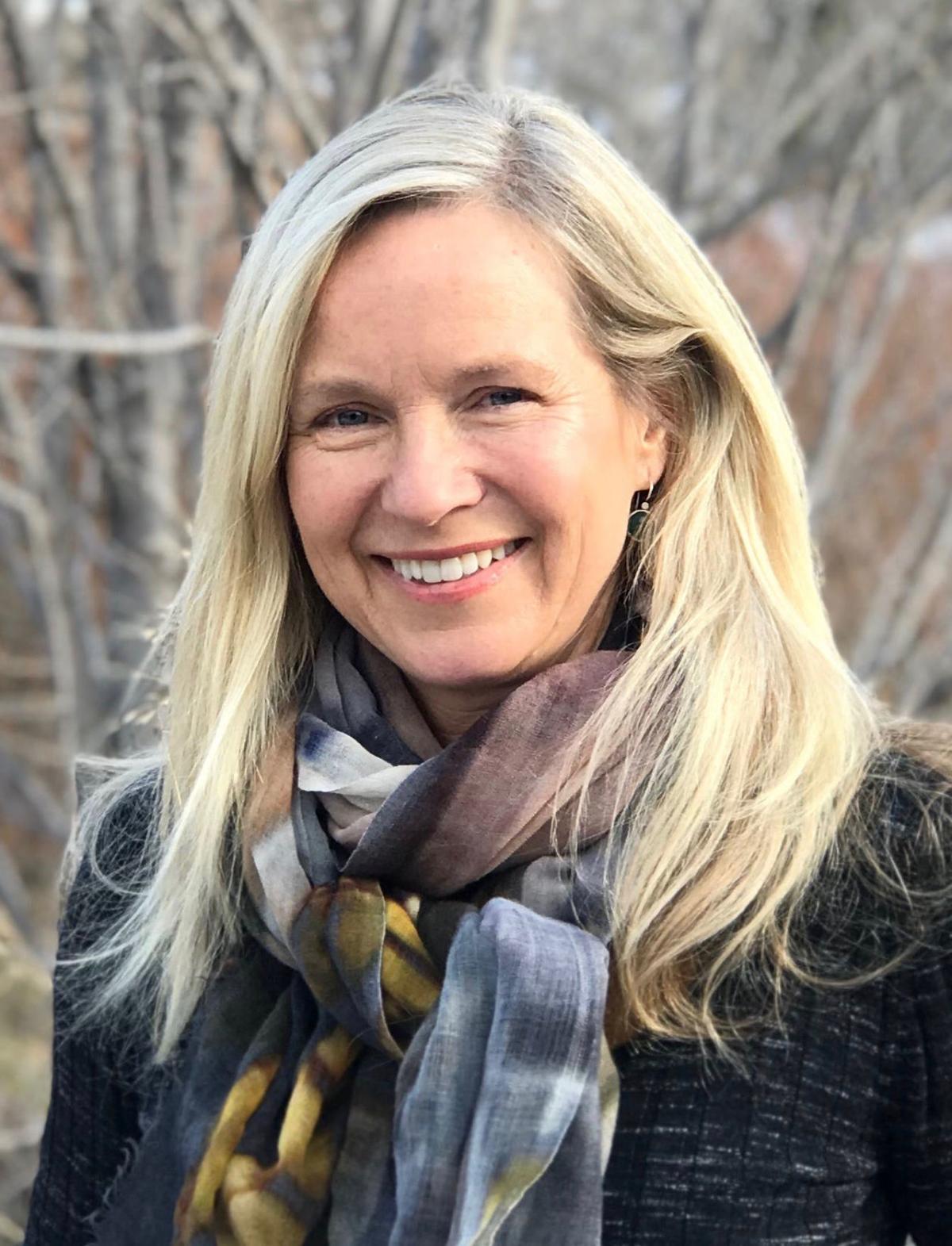 Volunteers offering business crisis coaching through a new Silicon Couloir program say they are optimistic about the prospects of companies they’re talking to.

Though the businesses are grappling with loss and uncertainty they’re being encouraged to look at ways to not only keep going but maybe even come out the other end of the crisis stronger. They’re not expecting the coaches to solve problems, but they appreciate a sounding board, the coaches say.

“The businesses we’ve talked to are going to survive,” said Ginny Hutchinson, a consultant who serves on the Silicon Couloir board and is one of the crisis coaches.

“These are not little helpless people in the woods,” said Bill Haaland, another coach. “These are seasoned, smart business people.”

Haaland said one business owner had already talked to her banks and landlord and applied for a Small Business Administration emergency loan and Paycheck Protection Program loan before chatting with him.

“I don’t think failure was on her mind,” he said.

Bryan Kujawski, another Silicon Couloir board member serving as a coach, is encouraging businesses to look at potential new revenue and explore ways to reduce costs.

Businesses become “so mired in the everyday that they are not looking at it from a macro standpoint,” Kujawski said. “We try to give perspective.”

Kujawski, Haaland and Hutchinson shared their thoughts during a group interview via Zoom. The three have extensive startup and business management experience. The businesses they’ve coached recently range from sole proprietors to companies with several dozen employees and from those with little infrastructure to those that are capital intensive.

Silicon Couloir asked to keep the names of the businesses they’re working with confidential.

“We have 25 Business Crisis Coaches and have had 10 requests for coaching (all so far fulfilled within one business day of Silicon Couloir receiving the request),” Will Stabler, the nonprofit’s operations manager, said in an email. “The individual business industries range from restaurants to construction firms to media companies to beauty professionals.”

Some of the businesses have never until now been part of Silicon Couloir’s “ecosystem,” Hutchinson said.

But entrepreneurs in the nonprofit’s mentor program, TEAMS — Teton Entrepreneurs and Mentors Service) — are also focused on crisis management.

“Our existing companies that are part of the mentor program are quite active with us right now,” Kujawski said. “When we have a ‘normal’ mentor session with them it’s more of a crisis conversation.”

Silicon Couloir’s normal role is to foster entrepreneurship in the region through the mentoring program, education, networking and an angel network. With the onset of the COVID-19 crisis it saw an opportunity to help in new ways, including by offering free one-hour crisis coaching sessions.

“These uncertain times warrant some different programming,” Hutchinson said. “I think we’ll be offering this until we really get stabilized.”

Topics during coaching have included basics like looking at cash flow and “hanging on to what you’ve got,” Haaland said.

Silicon Couloir added an easy-to-use spreadsheet to its website. Businesses can plug in their numbers and test various scenarios for coming months.

With so much uncertainty, Hutchinson said, looking at “what if?” scenarios “is the most prudent thing to do.”

Some of the questions businesses are having to ask: If customers can’t pay, do you terminate those relationships or do you find creative ways to extend them? How do you stay in touch with employees and keep them focused on when you might reopen? How do you balance that against the extra $600 a week of unemployment pay and the extended benefits period provided for in the economic rescue package?

“It makes it really difficult for an employer to compete against unemployment,” Hutchinson said.

Kujawski said another big question is how long to hang on before taking drastic measures — like dismantling infrastructure — to “preserve the ship.”

“This thing is not book-ended,” he said. “It’s that anxiety of not having that crystal ball of knowing when it’s going to end.”

Trying to make the best of it

One of the companies in Silicon Couloir's TEAMS mentoring program is finding a few silver linings amid the economic fallout of the coronavirus crisis.

Mountainist, a young online rental service for women's sports outerwear and safety gear, just won a $5,000 grant from Bumble, a female-centric networking company. Working from a pot of about $785,000, Bumble is awarding grants to 180 businesses in 11 countries as a response to the COVID-19 pandemic.

The award will give Mountainist "great exposure" to a wider audience of women, said Tana Hoffman, founder of the Alpine business.

And the cash is helping her retain her contract workers and prep for the future. That includes diversifying Mountainist's rental offerings, enhancing its web content and creating a podcast.

Soon after Mountainist debuted it won the Audience Choice award at Silicon Couloir's 2019 Pitch Day. Hoffman said she's been so immersed with running the business that there wasn't much time to look beyond the everyday stuff.

The contagion did deal a blow to the company. In addition to snowmobiling and skiing, Mountainist rents women’s clothing, helmets, goggles, chest protectors and other accouterments for dirt biking.

But Hoffman isn’t “super optimistic” about dirt bike gear rentals this summer. Dirt biking events by organizers like Dirtastic and Over and Out are big drivers of rentals, and the pandemic forced the postponement of several events she'd partnered with.

So Mountainist is about to add new sports.

“We are looking at other ways to broaden the rental line that don’t rely on events," Hoffman said.

For its web presence Mountainist is focused on creating new content to give additional visibility to women in the outdoors. That includes stories about the company’s customers, like one about how Jackson’s Kate Gersh purchased her first dirt bike at age 40 (read it at TinyURL.com/y7czbq3j).

The podcast also will center on women’s stories, sharing tales of how lessons learned from the challenges of outdoor pursuits translate into other areas of life.

So while the pandemic wasn't welcome, the slower pace of life during the shutdown is giving Hoffman time to tackle other projects.

"I wouldn't have had the chance if COVID-19 hadn't happened," she said.