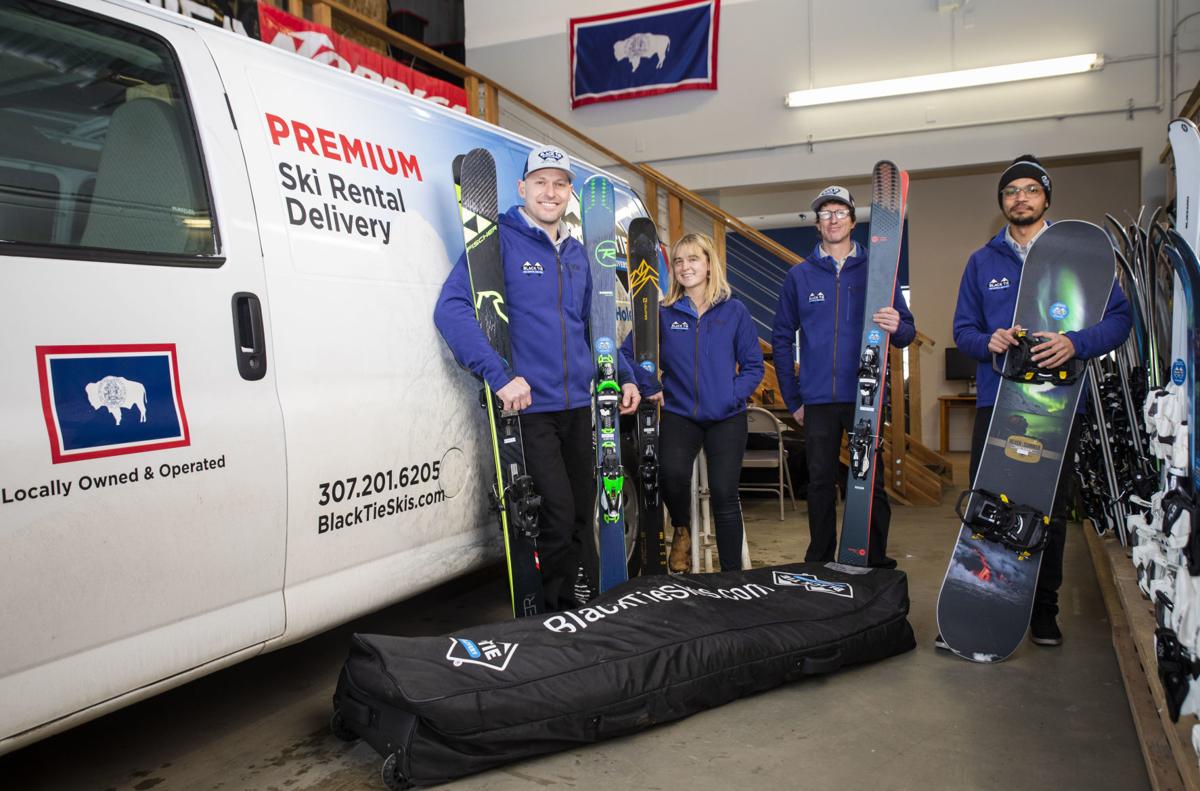 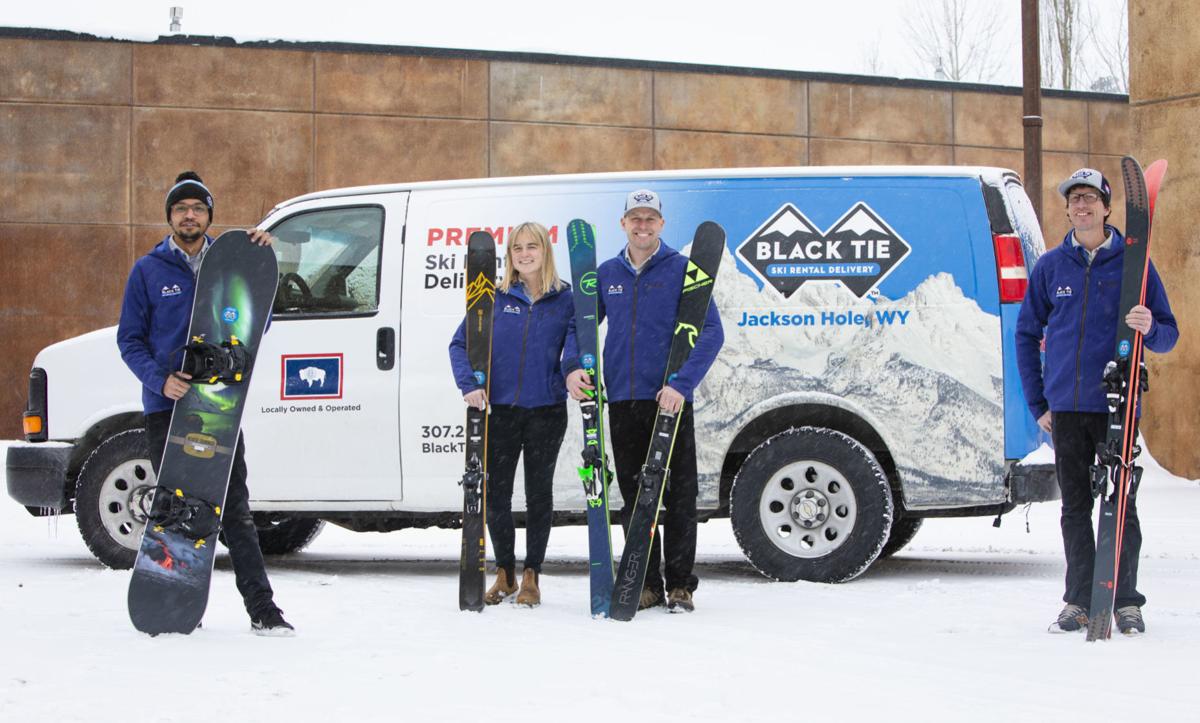 Scott Eastman was struck by lightning while skiing in Telluride.

Not literally, but in the metaphorical sense. On a recent trip with friends, he schlepped his gear to Colorado, but some of his compatriots used a ski rental delivery service called Black Tie Ski Rentals.

Someone came to their rental and outfitted his friends with skis and boots, and they were on call in case anything went wrong with the gear. Eastman felt a few pangs of envy that his friends were on new, top-of-the-line equipment.

The idea Eastman referred to is his new business, a Jackson location of Black Tie Ski Rentals he opened this winter. Black Tie is a nationwide business with 16 locally owned locations. The premise is simple: Eastman and his team rent skis, just like a brick-and-mortar ski shop would, but they deliver the gear to people at their hotel rooms or rentals, or even on the ski hill.

Black Tie employees also come out and meet clients if they have trouble with their boots or the ski conditions don’t match the gear they’ve rented. The basic model is the same at each of the company’s locations, but Eastman enjoys the freedom to run his business in the way that works best for the terrain and snow in the Tetons.

“We tailor specifically to the local market,” he said. “All the locations across the West, they all carry different equipment. We chose eight brands that were the right fit for Jackson.”

If Eastman’s name sounds familiar, it might be because he is the principal at Munger Mountain Elementary School. He said he is committed to his job during school hours, but he has been looking for several years to start a business that complements his work as an educator.

So far, he said, business has been working well. He nearly sold out of rentals during the holidays, and he was able to dedicate most of his time to running the show because he was off his regular job for winter break.

Running a business that has locations around the country has given Eastman a leg up. Instead of flying solo he has the institutional knowledge of other Black Tie owners to fall back on, so he can learn the most efficient way to operate with little trial and error.

It also comes with a built-in consumer base of people who have used the service elsewhere.

“We have a tremendous amount of customer loyalty to the brand,” Eastman said.

Like many Jackson business owners, Eastman wants to use his company to give back to the community. Upon opening, he donated roughly $1,000 worth of gloves to Coombs Outdoors, which runs ski lessons for low-income kids, and a portion of his profits will be donated to the nonprofit as well.

“That’s a good example of a connection between my current position and the business,” he said. “We think Coombs Outdoors is an ideal organization to work with.”

For those reading this story and thinking ski rental delivery sounds like a service that caters simply to the wealthy tourist, Eastman wants you to reconsider. His prices, he said, are comparable to what you might find at a ski shop.

For $65 a day you can snag premium skis and snowboards, and the “performance” level gear for beginner and intermediate riders is $55 a day. For context, Jackson Hole Mountain Resort’s website advertises premium rentals at $57.60 per day, and Hoback Sports’ top-end package runs $72 a day.

“People assume it’s just for the exclusive clients, but the majority of our customers are normal folks,” Eastman said. “This is a luxury everyone can afford.”