The new Gather in Omaha will be in the Old Market neighborhood of the city’s old downtown railroad center. 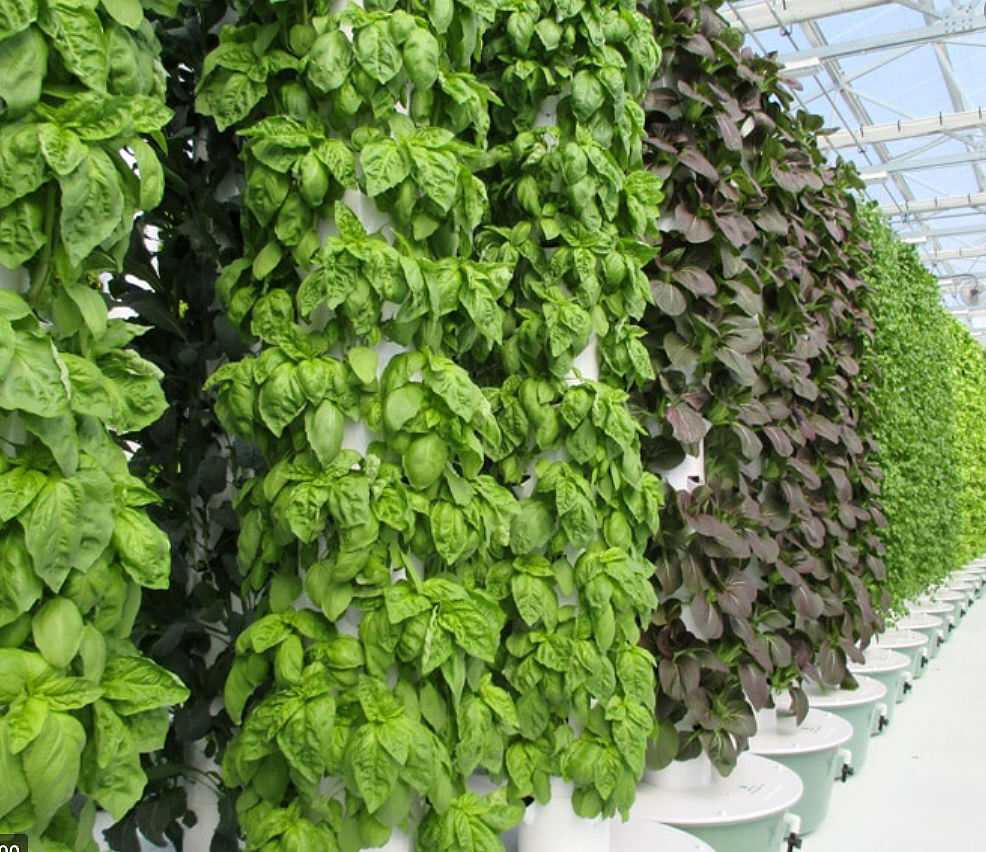 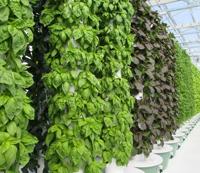 Gather in Omaha will be integrated with a vertical greenhouse that will supply produce to the restaurant as well as retail and wholesale outlets and a farmers market.

The new Gather in Omaha will be in the Old Market neighborhood of the city’s old downtown railroad center.

Gather in Omaha will be integrated with a vertical greenhouse that will supply produce to the restaurant as well as retail and wholesale outlets and a farmers market.

The owners of two popular restaurants in Jackson Hole are opening another in Wyoming’s neighbor to the east. And not only that, they’re integrating it with an on-site vertical greenhouse.

“We’re taking a little slice of Gather in Jackson to Omaha, Nebraska,” said Graeme Swain, who with his wife, Mara, owns the Glenwood Street restaurant as well as Palate at the National Museum of Wildlife Art.

The couple have acquired an 11,000-square-foot facility in the Old Market http://gather-omaha.com, neighborhood, where cobblestones and old brick warehouses and factories date to the late 1800s, when the area was a thriving railroad center. It has evolved into an arts and entertainment district, and these days an economic development tool called an Opportunity Zone offers a tax incentive for people or businesses that invest there.

“It’s just a really sexy area,” Swain said. “It’s going through a renaissance right now, and we want to be part of it.”

The 5,500-square-foot restaurant will be on the first floor along the boardwalk. The 3,000-square-foot vertical greenhouse — 140 towers 7 feet tall — will be in the basement, under the restaurant.

In addition to supplying the restaurant, Old Market Greens will sell produce wholesale, retail online, through CSAs and at a farmers market held 16 weeks of the year directly in front of the restaurant, Swain said.

The new Gather has been in the Swains’ plans for a while. They have family ties to the Omaha area and once owned a successful restaurant there. Just as the Swains were poised to sign on the dotted line, COVID-19 hit and they pulled back from their Omaha plan.

Now they’re ready to go, shooting for a May 15 opening. They are betting that with Americans being vaccinated the pandemic will be brought under control and foodies will flock to restaurants once again.

“People are not meant to be locked up like they are right now,” Swain said. “What’s coming is going to be the Roaring ’20s of the 2020s. People are just ready to eat out.”

To start with they’ll have the same extra spacing between tables and bar seats in Omaha that Gather in Jackson implemented to guard against the spread of the coronavirus.

The greenhouse, Swain said, is something he’s been talking about for years with Penny McBride, co-founder of Jackson’s Vertical Harvest hydroponic greenhouse and now chief operating officer of Second Chances Farm, an indoor vertical farm in Wilmington, Delaware, whose farm workforce is made up of formerly prison inmates.

McBride said there’s a national trend of greenhouses and vertical farms being tied to grocery stores and other distribution centers. The Omaha combination of restaurant and greenhouse “is very unique,” she said.

“Hats off to him for taking on two different animals,” she said. “I think his confidence comes from the fact that he knows the restaurant model and industry so well. …He realizes that he has a good team to help him make sure the restaurant succeeds.”

Swain said that since the idea’s genesis “Penny has been an awesome supporter, proponent and advisor of this concept and has truly become an amazing friend over the last couple of years watching from the sidelines, waiting patiently for it all to come to fruition.”

Omaha may not be the last expansion for the Swains. They are considering other Gathers in Kansas City, Denver, Minneapolis and Des Moines, Iowa.

“We are looking all over the Midwest,” he said. “I think you’re going to see Gathers popping up all over the place.”

Whether each new restaurant will have its own greenhouse is to be determined, based on how the Omaha setup works out.

“We’ll see how much people love the fact that in the dead of winter you’re producing something in house,” Swain said.

“I see a long friendship and potentially working relationship with Penny as we roll out many other locations in the Kansas City area, Des Moines, Denver, Minneapolis, etc.”

Navigating the pandemic has not been easy.

“We’re very proud of our employees for muscling through the last year of chaos,” Swain said.

Now he’s glad to be looking ahead to opening Gather in Omaha.

“It feels good to do something and know you’re putting people to work,” Swain said.