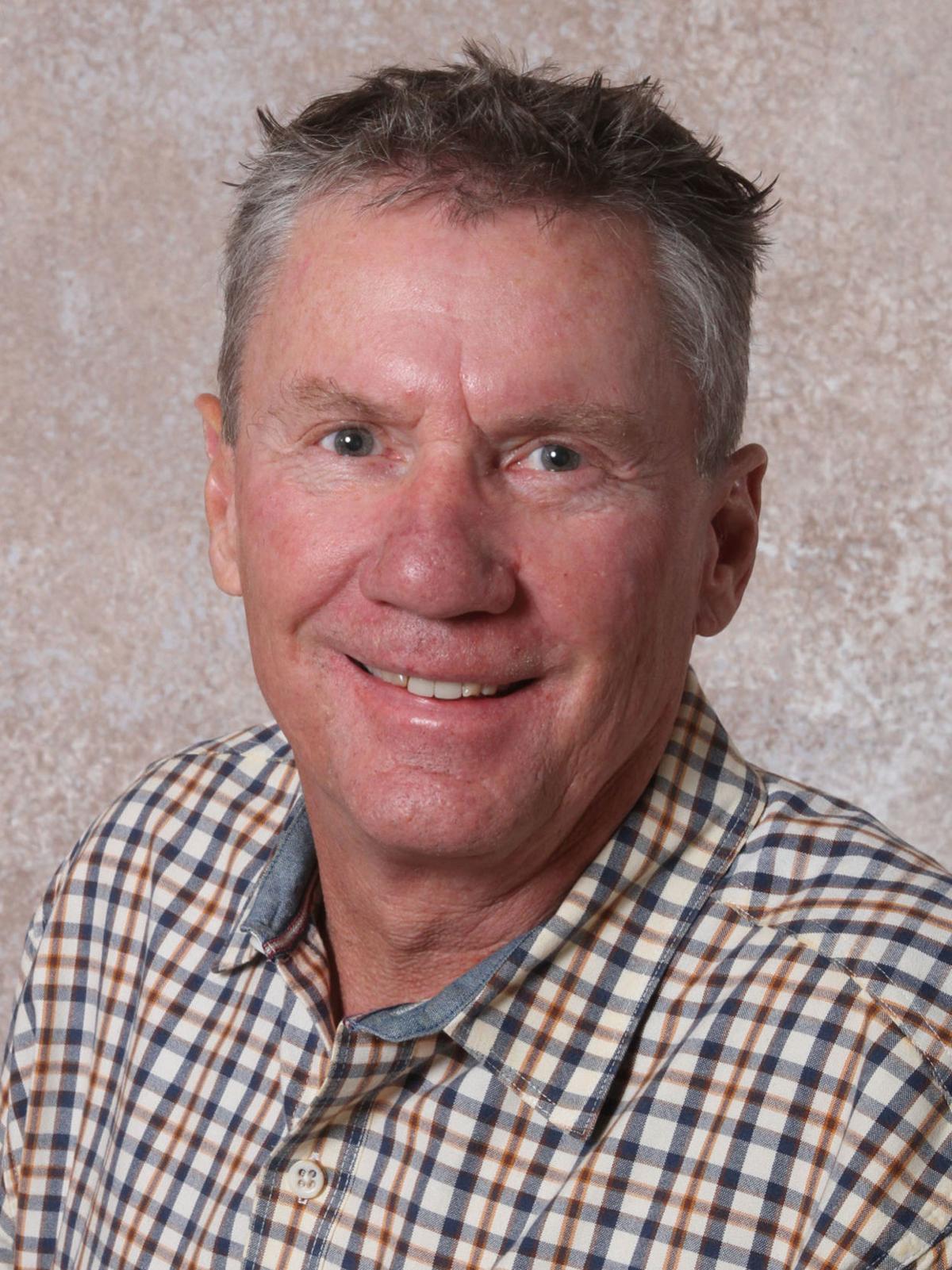 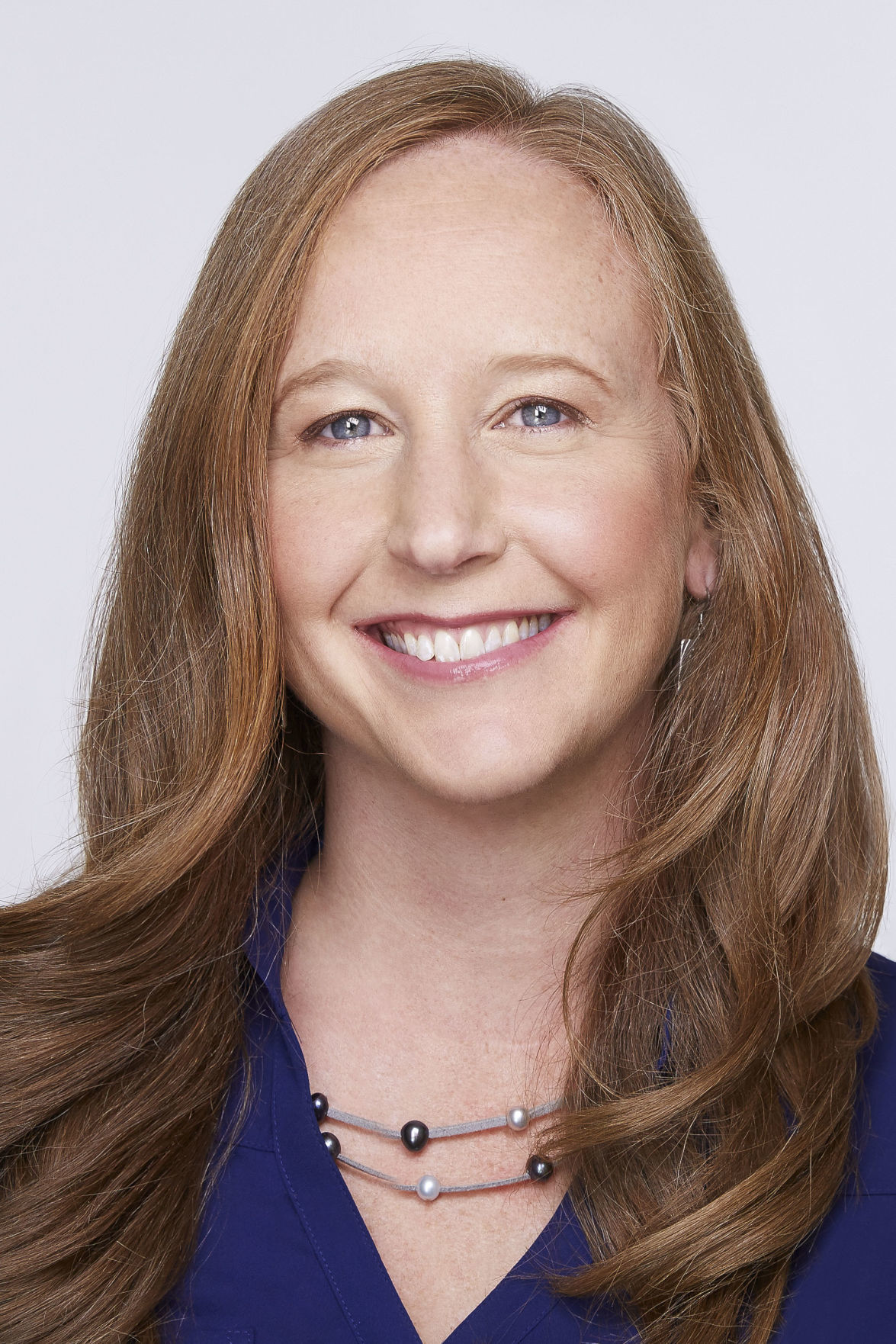 The reopening of America after the worst of the COVID-19 shutdown has seen a sharp rebound in Jackson real estate, agents at several firms said last week.

They noted the area’s continuing attraction as a place to live, a renewed desire to get away from big cities and suburbs, low interest rates for those who need a mortgage and, for many, a reinforced faith in their ability to do jobs via the internet.

The trough of business activity nationally was, though, mirrored in Jackson from late March and into May.

“Across the board we saw from mid-March through April, things just kind of halted; no one was doing anything,” said Katie Brady, an associate broker at Jackson Hole Real Estate Associates, the Christie’s affiliate in the area. “Everything just paused. ... It was all new, and no one knew what to do.”

She noted only 19 sales in the area in May, down from 41 the year before, and also that the month saw only about 75% of the new listings of a year earlier.

And she wasn’t alone in noticing a bounce back.

“For two and a half months things were dead,” said Greg Prugh, of Prugh Real Estate. “Now there’s a frenzy. More properties went under contract in Teton County last week than were listed.”

Brady attributed a big part of interest in living in Jackson to city people suffering much more strict shutdown rules and wanting to get out. She said many said they were “reevaluating their lifestyle and fleeing” to something better.

“’I want out.’ That’s the metro exodus we’re experiencing,” Harland said. “People from Texas, from California.”

Devon Viehman, of Engel & Volkers, agreed that people have been pushed by COVID-19 to decide “they are not going to sit in the city for another round of COVID-19 and be in a shutdown.”

“I’ve got people from New York City and San Francisco,” said Jane Folgeman, of Jane Folgeman Real Estate. “They want to be in Wyoming and have a place where social distancing is the norm.”

All agreed that the full effects of shutdown in April and May haven’t played out, but they were also surprised by the strength shown by the market. That’s been especially apparent recently.

“In the last three to four weeks the influx has been noticeable,” she said. “I don’t know if it’s quite doubled, but it’s significantly different from last summer.”

Viehman preferred the view of Teton County’s first half of the year to the dip caused by the shutdown.

“We are up 41% on the number under contract and up 117% in dollar volume” with $421 million in sales currently under contract, she said.

Seemingly unhurt by the downturn have been sales of the most expensive homes, agents agreed.

“I haven’t seen this much upper-end stuff going under contract in such a short period,” said Chad Budge, an associate broker at the Budge Realty Group of Jackson Hole Real Estate Associates. “And most of these are cash sales.”

“Very rarely do you see this many high-end properties under contract,” Prugh said. “Three point nine million, $4.5 million, $4.9 million ... those are huge numbers, and most of those are cash sales.”

Overall, he said, there’s been “not a lot of pushback on prices” during the virus days. And Budge said that “even the lower to midrange is doing well.” Brady agreed that “prices are holding strong” and that “sellers are not changing their behavior.”

That and low interest rates are helping the traditional “buying up” local market. Folgeman said that “a lot of people are able to trade up,” and Viehman said a significant number of local residents “can now have the kind of house they want” in neighborhoods like Cottonwood Park and Rafter J.

Growing use of the internet for marketing and as an inducement for people thinking about moving here were important, agents said.

Harland, at Berkshire Hathaway, said that even during the bottom of the slowdown his internet traffic was high as people did their real estate dreaming online. Brady said web traffic at Christie’s was double the same time the year before, that “during COVID everyone was on their computers and shopping.”

Being able to work remotely, though not new, is a growing part of society and also plays a part in easing the move to Wyoming, agents said.

“It’s not just a matter of working from home, it’s being able to work from anywhere,” Prugh said.

Also encouraging to real estate agents, Brady said, is that the dip and the recovery in interest that’s been seen all came before the usual busy summer season.

“July is really the start of our heavy activity,” she said.

Jackson real estate people said they’ll have exact numbers on the first half the year within a week or two.

Good news if you're a realtor. Bad news for everyone else. They come from California and the east coast, expecting everyone else to adopt the failed policies and mindsets they came from.