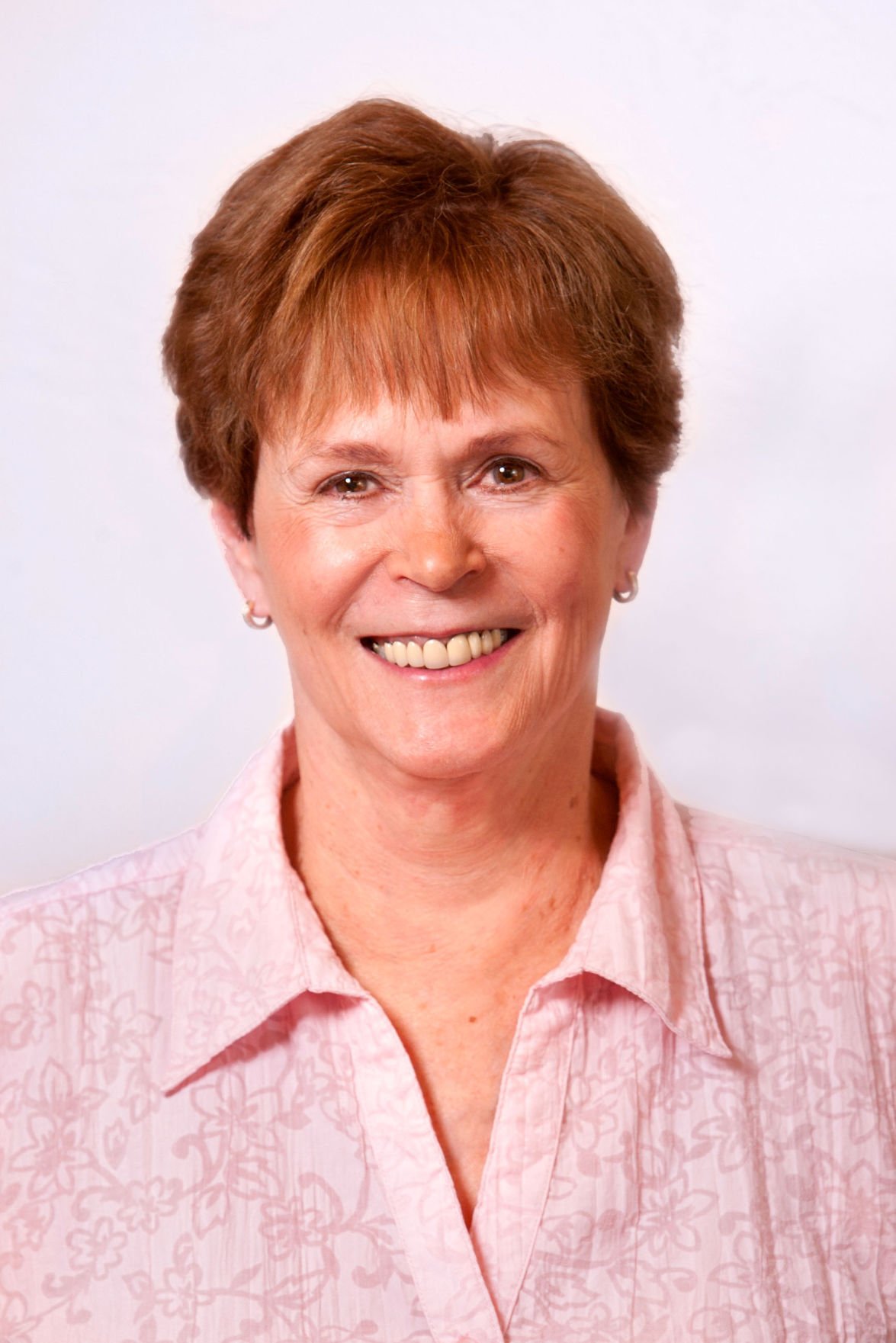 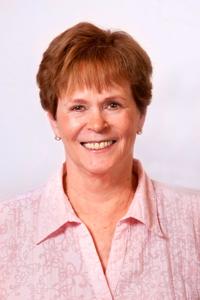 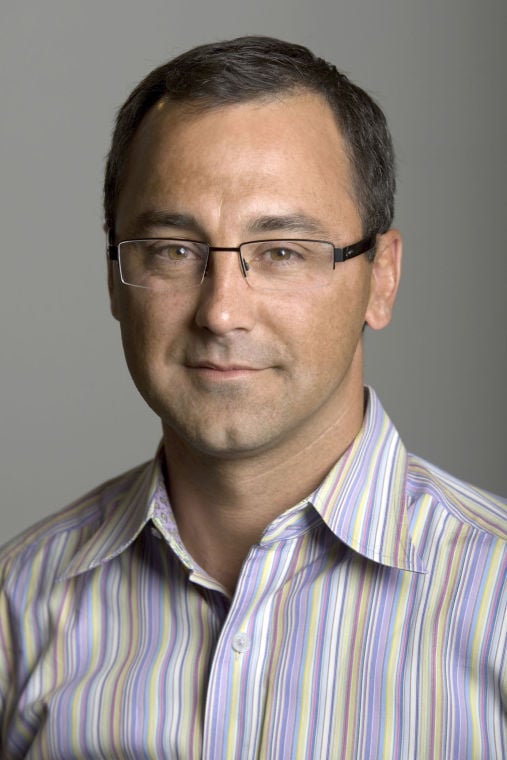 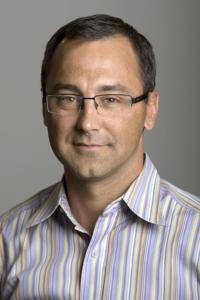 Jackson Hole’s biggest real estate operation has consumed one of its main rivals in the area’s property market.

Jackson Hole Sotheby’s International Realty announced Monday that it had “reached agreement to acquire the business operations of Re-Max Obsidian Real Estate,” according to an official statement.

Donna Clinton, the managing broker and chief operating officer of the Jackson Sotheby’s, said Tuesday that Obsidian broker-owner Brett McPeak “will be part of our management team, and I’m glad he’s going to be here to help us.”

McPeak said the deal is essentially a merger of staffs, with him and Obsidian co-owner Audra Hawkins assuming management positions. About 30 other Re-Max associates will also join Sotheby’s, Clinton said. Though ownership of Obsidian was widely shared among its agents, McPeak and Colby Cox held the majority share.

“We have 30 people at Obsidian, all independent contractors,” McPeak said Tuesday. “And everybody is making the transition.”

Obsidian’s assets are primarily its staff and the good will they bring with them, McPeak said.

McPeak said he and his partners “have been looking at other opportunities for growth, but none were as promising as we feel we found with Sotheby’s.”

He called the deal “a good opportunity with the right people at the right time.”

The merger will bring the number of real estate agents at Sotheby’s to about 125 at 12 offices in the area, Clinton said. That includes Obsidian’s Teton Village location in the Mangy Moose building and its main office on East Broadway. It’s expected that Obsidian’s staff will continue working at the rebranded East Broadway location.

Some of the other Sotheby’s offices are at Hotel Terra, Snake River Lodge and Spa and Four Seasons Resort and Residences in Teton Village. Sotheby’s also recently added an office in Wilson when it merged with Bruce Simon’s Prime Properties of Jackson Hole.

Obsidian was founded in 2007 and was Wyoming’s fifth largest real estate firm. In 2015 it sold $87 million worth of real estate, with McPeak taking first place in the state among Re-Max agents and associate broker Katie Colbert Brady finishing second. McPeak said the decision to join Sotheby’s came as Obsidian was nearing the end of a five-year agreement with Re-Max.

Clinton said she was pleased with the combination of the two firms, which gives Sotheby’s the largest sales force in Wyoming.

The merger adds considerable sales strength to Sotheby’s match with its main competition in the area, Jackson Hole Real Estate Associates, the Christie’s International Real Estate affiliate in the region. The local Christie’s has about 90 agents on its rolls.

Other than Sotheby’s and Christie’s the big players in the area are Brokers of Jackson Hole Real Estate, an affiliate of Berkshire Hathaway HomeServices; Contour Investment Properties; Clear Creek Group; and Prugh Real Estate. Most of the area’s 550 real estate agents work on their own or for small shops, of which about 120 are registered.