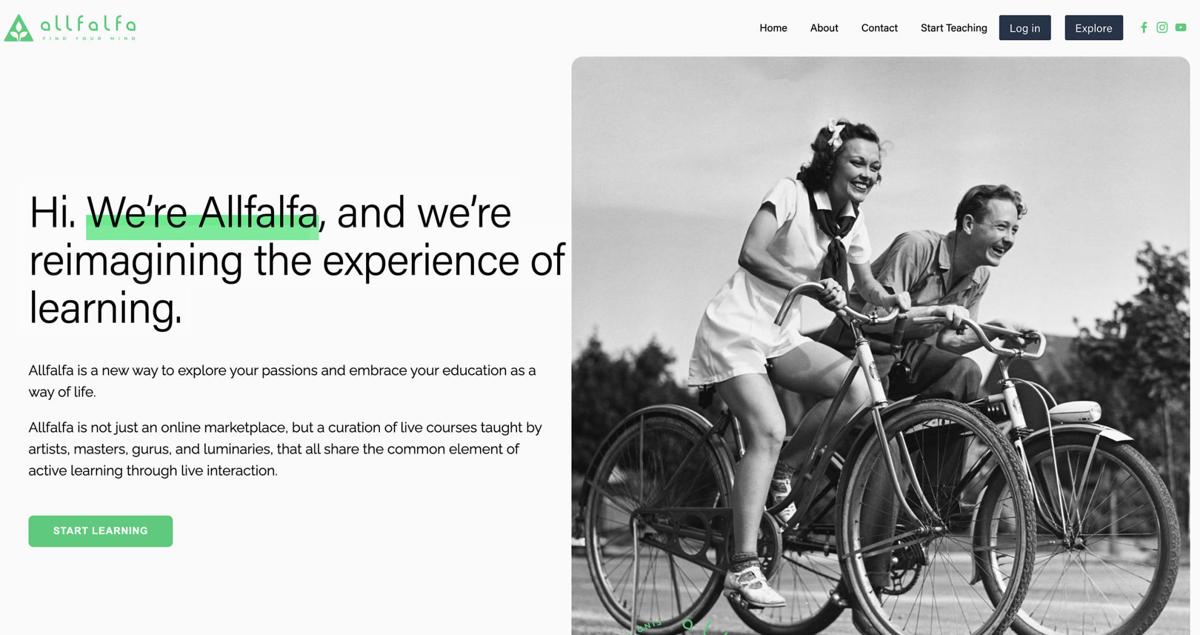 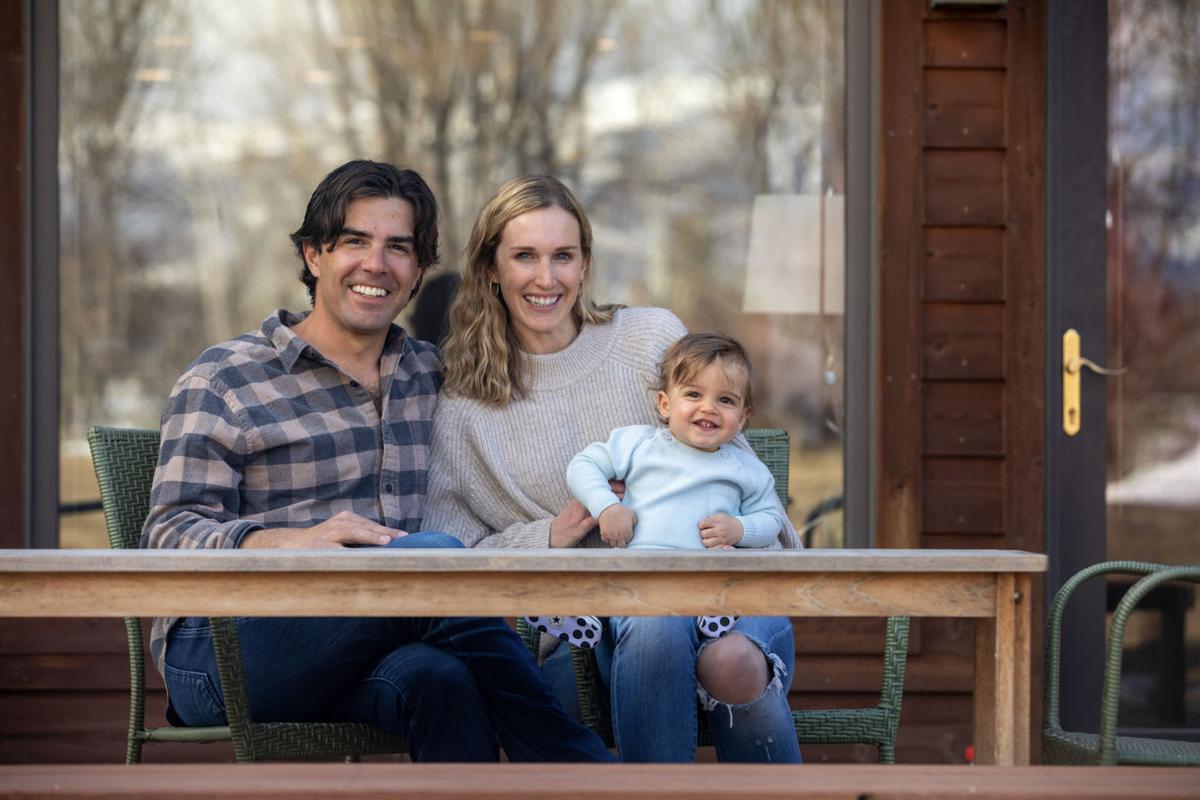 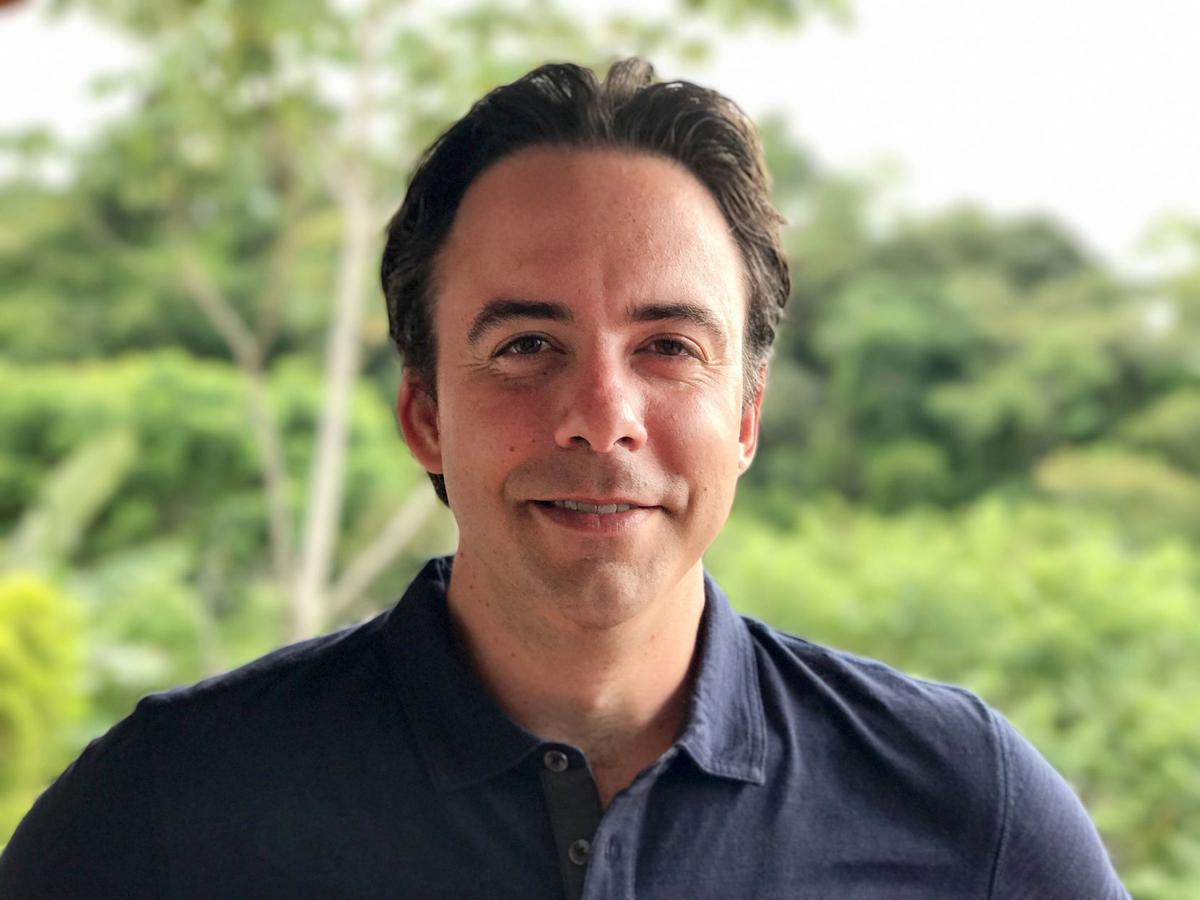 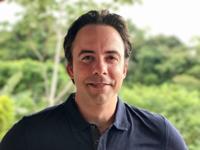 When Brad Walsh bought an aged Ford Bronco and wanted to fix it up, he did what any early 21st century American DIY’er would do: He turned to YouTube.

Walsh found that there’s a big jump from watching a video of someone doing something while talking about it and actually learning to do it yourself.

“I was struggling to focus and learn the stuff at the same time,” Walsh said. “But I had a friend, a retired mechanic, and I asked him. He sat there and taught me what I needed to do. He would point to stuff but never touch anything. I learned more than in three weeks than you could ever get online in a DIY video.”

His wife, Callie, had a similar experience. Attempts to learn guitar and Spanish through recorded online classes resulted in “varied success, not much success.”

Their frustration with canned online instruction was its own lesson: They learned there’s no substitute for being able to talk back and forth with someone who knows the stuff you are trying to learn — and it doesn’t hurt if the back and forth is via the internet.

That led the Walshes — along with Brad’s brother Jared — to come up with Allfalfa, a website service that links experts with beginners in a variety of subjects. Its main strength? It’s live. It might be one-on-one live or it might be a teacher with a regular class live, but it’s live.

“It’s the only real way to learn something,” Walsh said. “With just prerecorded you don’t stand a chance.”

The YouTube model — replicated on some education sites — “can be entertaining, but I don’t think you’re going to learn very much.”

It took a couple of years to get Allfalfa.com online, just a few weeks back. What finally pushed it into reality was when the coronavirus gave the Walshes more time than they usually had for new projects.

They started recruiting teachers in April. They heard nearly 1,000 proposals and now have about 220 who link through Allfalfa to the public and teach about 300 classes. They’ve gone after students via social media, emails, direct marketing and through other schools.

They tried to weed out people who were just trying to sell their own services: investment advisors looking for people with money, palm readers looking for palms. Not that a person teaching palm reading would be excluded — just the palm reader who wanted palms with money in them to hand over for a reading. It’s aimed at teaching, not selling.

Among the subjects are languages, including Nepali, Korean, German, Latin, American sign language and, connected, public speaking; cooking classes and classes on how to forage for wild foods or grow your own mushrooms; religion, philosophy, history and economics; lots of self-help and motivational subjects; jazz guitar, songwriting and how to play the cello; physics and parenting. There are classes aimed just at kids. Through the website you can contact teachers directly and book classes. Prices range mostly in the $20 an hour to $60 an hour range.

Brad Walsh described himself and his brother Jared as “a couple of nerds who always like school ... always looking to learn things.” They’ve both worked in property management and real estate but liked the idea of Allfalfa because they “always wanted to do something that really means something to us and our community, and does something good for people.”

Brad Walsh has worked in outdoor education and taught subjects such as rock climbing and kayaking. His brother, who is also a novelist, has taught skiing and sailing, painting and creative writing, among other subjects.

You can look over the classes and sign up for something you like by starting at Allfalfa.com.