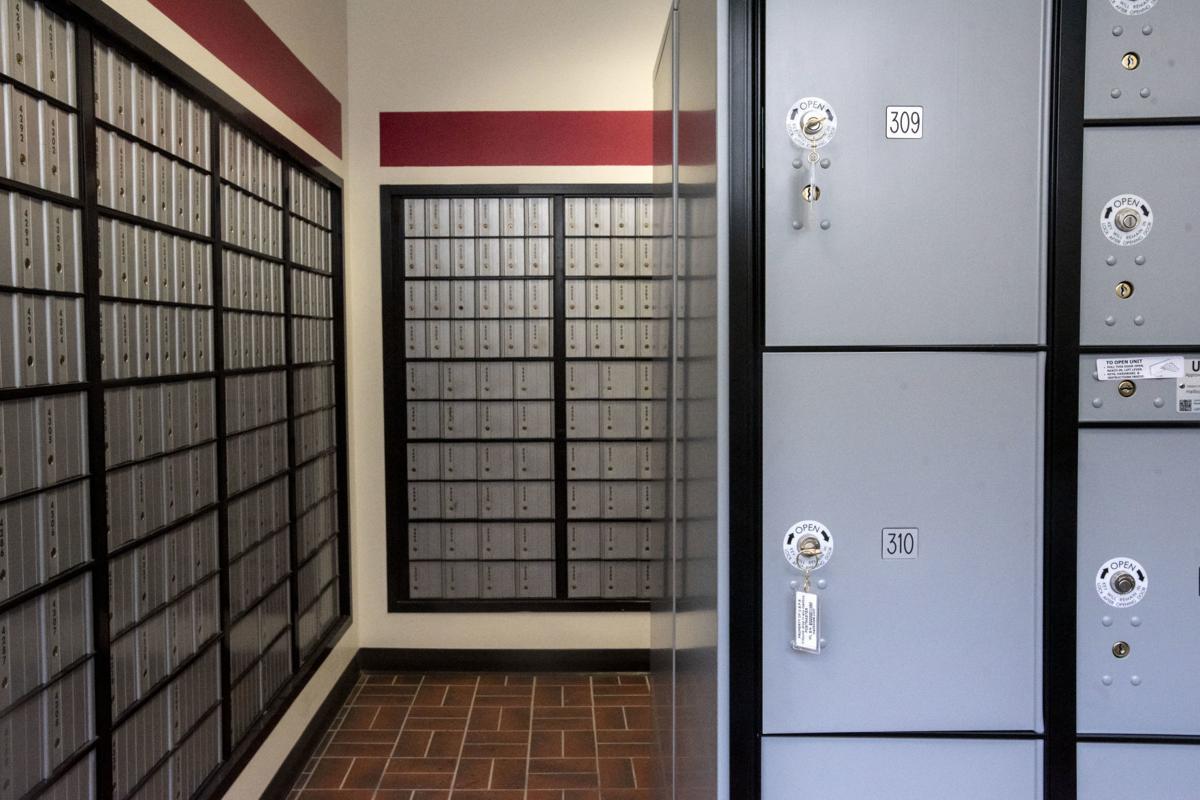 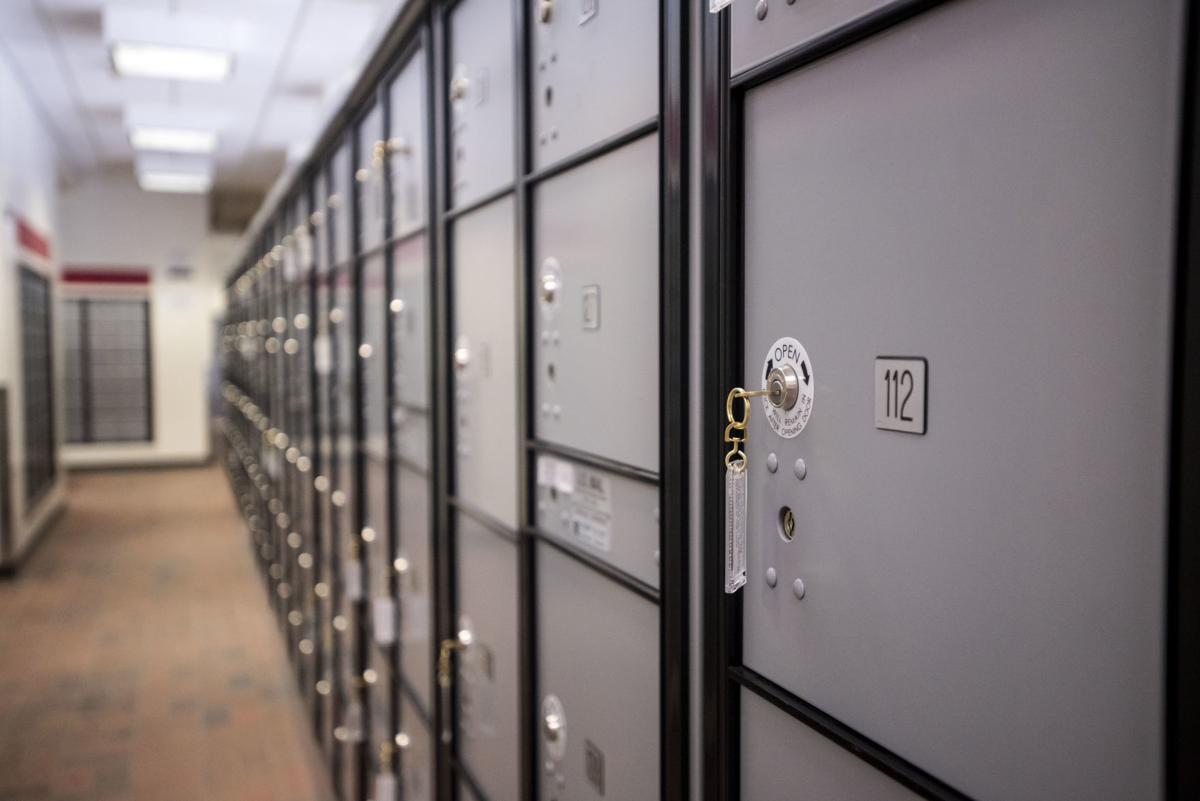 While you were waiting at the post office counter for your Christmas presents to be brought out from the back, the clerk doing the retrieving was in the middle of a 20-mile hike.

That’s the estimate of Jackson Postmaster Andrew Hall, who wasn’t just guessing: “I used a Fitbit, I walked the steps myself,” he said. “Fourteen miles a day most days, 16 to 20 at Christmas.”

But Hall said the package-retrieval exercise plan is going to be a lot less arduous next holiday season, thanks to the installation of hundreds of lockers that are replacing the old system under which customers found a yellow card in their post office box and then lined up at the counter for their packages. More and more are now discovering a key in the box and finding their packages waiting for them in a locker.

“You can get your package 24 hours a day, seven days a week,” Hall said. By the end of the year at the Maple Way station in West Jackson, “every package will be put in a locker every day.”

The new system will cut down on the practice of people waiting in line and griping and gossiping while clerks disappear to find parcels. It’s also a big time-saver for postal clerks, who Hall estimated have been devoting 90 seconds to each and every package they find and haul back to the service counter.

At the Pearl Avenue office, which handles 500 to 600 packages daily, “we’re saving 500 times 90 seconds a day,” Hall said. It’s about 1,200 packages per day from Thanksgiving to Christmas.

At the Maple Way location there were 336 package lockers built in when it opened for business in 1995. The project has added 740, and hundreds more are coming. The station handles about 700 to 900 packages each day, up to 1,500 during Christmas season.

At the Pearl office the project added the first, only and maybe the last 376 lockers, maxing the legal space.

“I wish I had more space there,” Hall said. “But we’ve used every inch of available space while staying ADA compliant.”

Hall estimated he could easily use another 1,000 lockers at Pearl Avenue and has even considered putting some outside, if it could be done. The tight space downtown, he said, means the locker plan will take off the heat, but some packages will still have to be delivered at the counter.

“If you get a key there, it’s like winning the lottery,” he said.

Hall has been with the United States Postal Service for seven years, starting in his hometown of Riverton. He subsequently worked in Cheyenne and Laramie, and spent six months at Jackson in 2017. He was made postmaster in Jackson in November 2018, overseeing a staff of eight at Maple Way and five at the Pearl station. He is also postmaster for the smaller stations at Teton Village, Kelly and Moose.

He said he saw the package backup problem right off, but approached it at first as a space problem, as previous postmasters had done. His first attempt was to add new racks in the sorting rooms — until a second idea came.

“Even I, the first six months, it didn’t occur to me,” he said. “I was trying to figure out how to store the mail until people picked it up, but then I remembered we’re not in the storage business, we’re in the delivery business ... we want to deliver it on the first day.”

He put together the stats and made an argument to his supervisor that the investment in the lockers would pay off in time, money and customer relations. The Postal Service spent about $250,000 on the lockers, plus the labor cost of installing them.

The smallest lockers are 10 inches by 12 inches by 17 inches. The largest are 12 by 17 by 20 1/2. Bigger lockers are planned, which should be another improvement, Hall said. Each has a unique key, so don’t go around trying your key on neighboring boxes. Packages that require a signature still have to be picked up in person.

Hall said customers seem happy with the new way of doing things. In his years delivering the mail, he said, “I’ve never been stopped and thanked before.”

But he said he’s committed to putting more of the package lockers in every space he can find.

“I won’t stop until it’s perfectly maximized,” he said.

From a customers point of view: Pearl Street entrance lockers against the steps and handrail create a very narrow walkway on the upper level, not enough to two people to pass, and if you do you get caught on keys. There are also lots of places for people to hide, I find that to be spooky. Outside lockers will freeze more months of the year than not. Although locker are a good idea, more is not aways better. There needs to be more thought put into this, for handicapped individuals and senior citizens. In this environment the quarters are extreemly close, some of the lockers could be removed for a time.