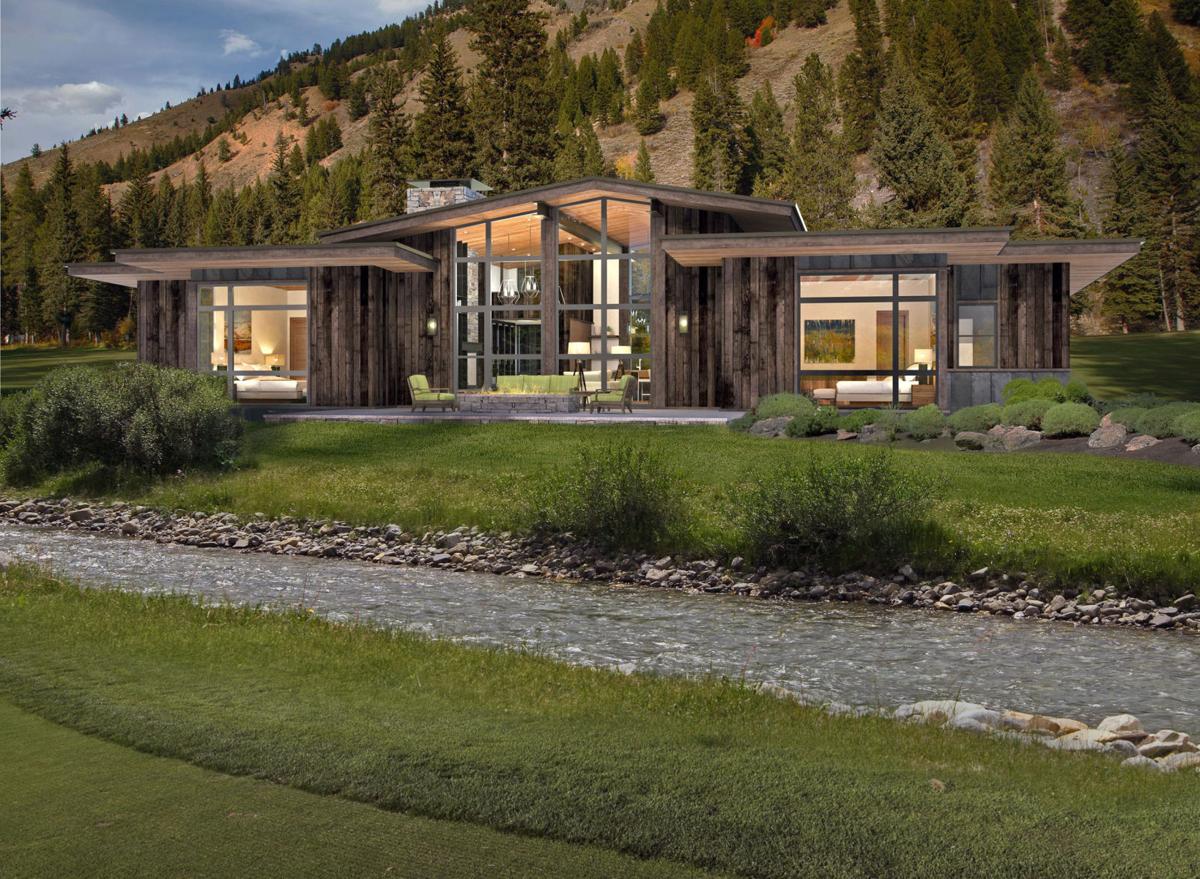 A rear view of the Fairway Lodge. 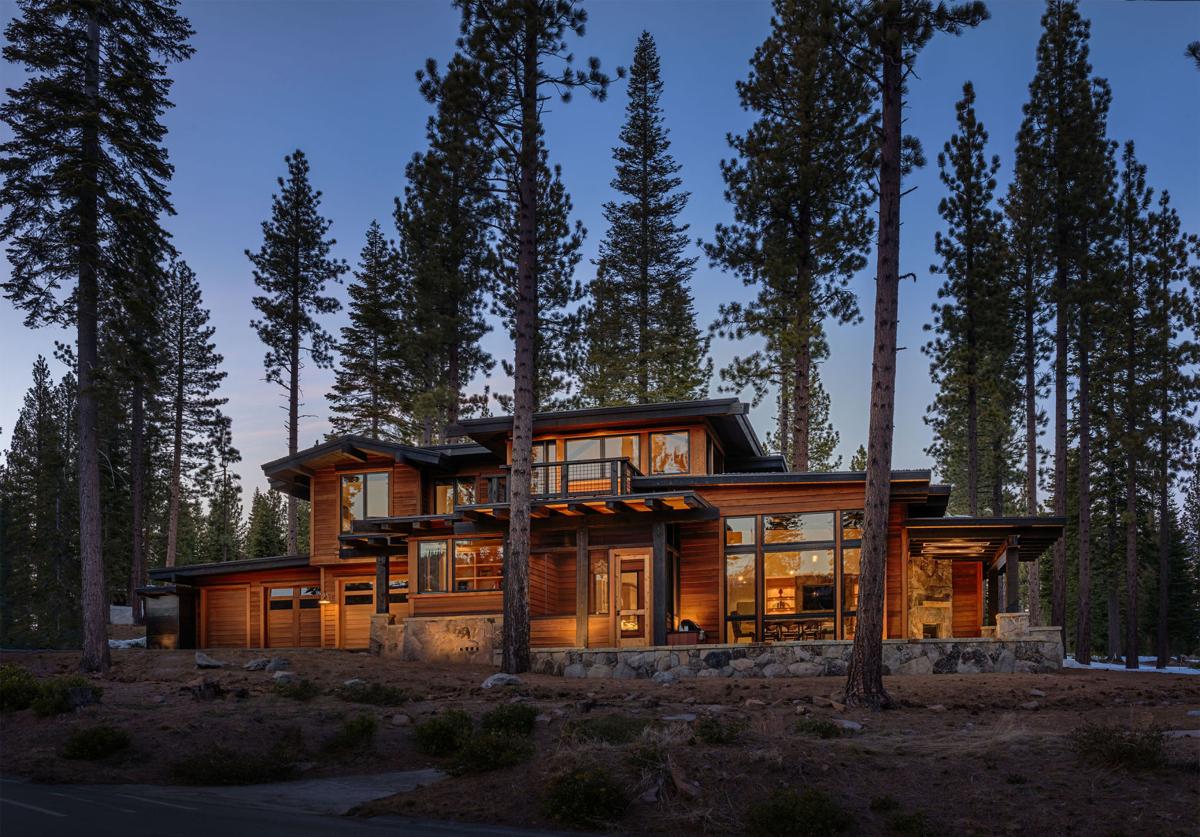 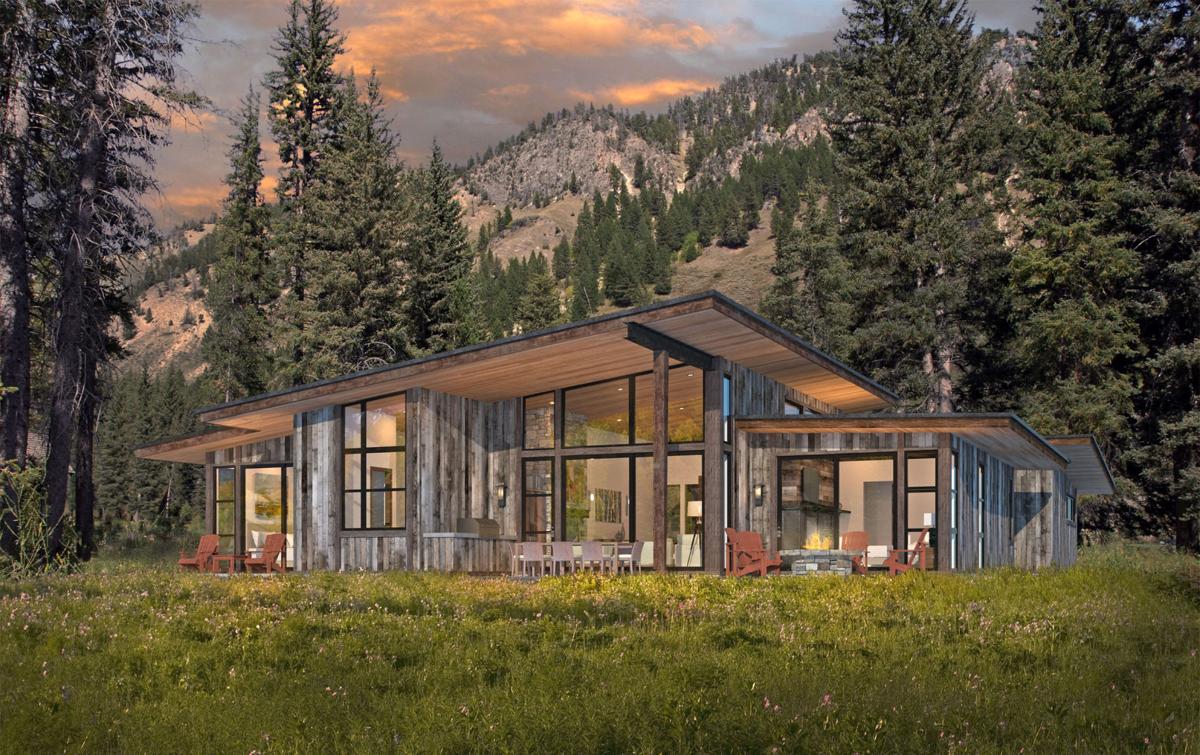 A rear view of the Fairway Lodge.

The Snake River Sporting Club is ready to sell 63 newly platted single-family house lots that will more than double the number of developer-directed units at the golf club development in the Snake River canyon.

The project, the biggest for the club since it was revived from bankruptcy and completed its clubhouse in 2013 and the first series of condos in 2014, is a major step for the project. The golf club and associated real estate development struggled for years through planning delays, money problems and changes in ownership.

That’s done with, though, according to general manager Jeff Heilbrun, who said the turnaround is “from complete shutdown to flourishing” since Cygnus Capital took over in February 2013.

A combination of undercapitalization and the Great Recession of 2008 left original developer Dick Edgcomb unable to complete the project, built around a Tom Weiskopf-designed course on 257 acres along the Snake south of Hoback Junction.

The club and real estate development came to a stop.

“This was one of the casualties” of the crash, Heilbrun said last week. “This place took a hit, and we’re lucky to have been the group that came in.”

Though Cygnus would “like to see the level of interest” before jumping in headfirst, Helbrun said the developer is confident.

“With the momentum we’ve seen, what it looks like today, we will probably see some units starting this summer,” he said.

Exteriors will be Western contemporary, with lots of big windows and flat roofs of varying heights to break the profile, a style that Heilbrun said seems to be “what people are looking for.”

Heilbrun got a real estate license so he could show the units. The Graham-Faupel-Mendenhall and Associates group at Christie’s International Real Estate will act as broker.

The Sporting Club packaged the new project by transferring development rights from 95 acres adjacent to the old Astoria Hot Springs, now being redeveloped, to 20 acres along the golf course.

The springs property is now dedicated open space. Near to it, though, the Sporting Club has 11 lots in what is calls its Ranch Estates, properties ranging from 7 to 35 acres. There are still 29 homesites for sale along the golf course. Lot prices range from $500,000 to $2.1 million. Eighteen homes have been built and four are under construction or soon to start.

A big advantage of the 63 new homes is that they have county “resort zoning,” which gives owners the right to rent them short term. Though that’s not something every owner will want, Heilbrun said it’s an obvious economic advantage.

“There’s such a lack of new affordable rental housing,” he said. “Having new inventory is a big deal.”

Heilbrun said Cygnus bought in at the right time. Improved air service, a tight real estate inventory, the resort zoning and “Jackson’s continuing popularity” have combined to put the Sporting Club in a good position

Cygnus, he said, “believes in this place” and “always felt there was a way for this to be successful.”