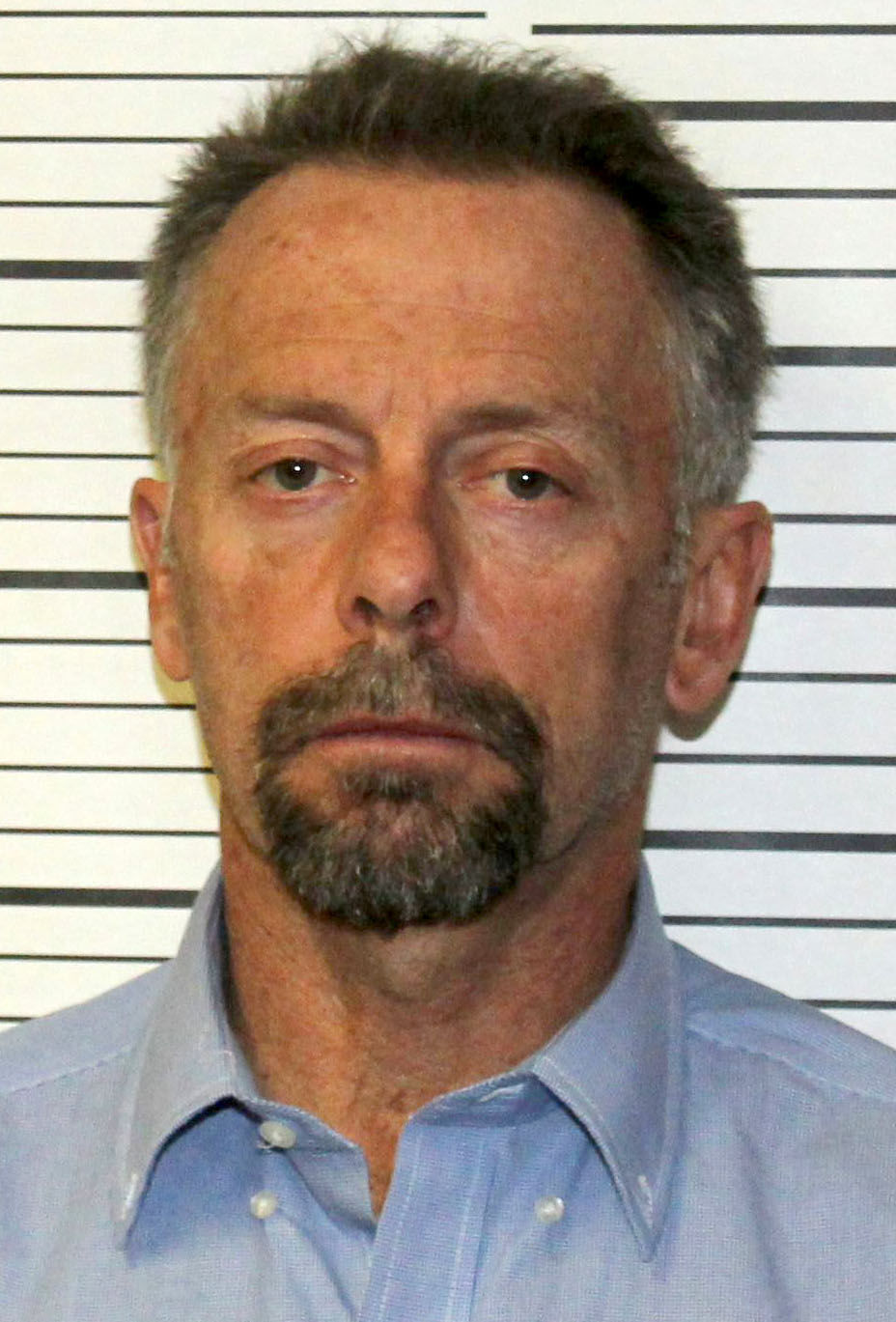 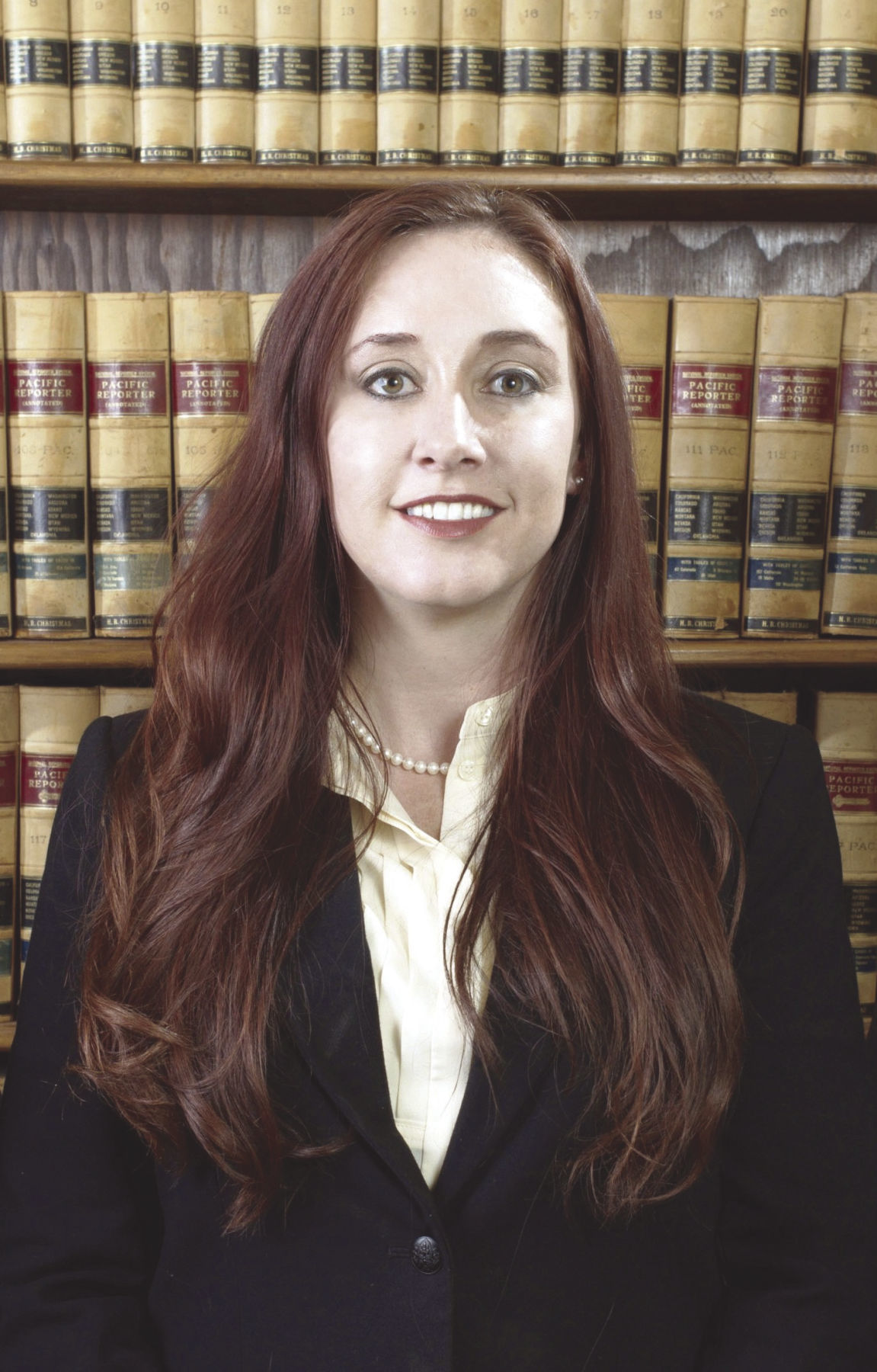 Mark Byerly says he’s innocent of all crimes, including those he was convicted of in 2017, and he was denied a new trial by the court, so he’s suing his trial lawyer.

In 2017 a jury found Byerly guilty of aggravated assault, domestic battery, strangulation, intimidating a witness and two counts of violating a protection order.

The Teton County jury heard several days of witness testimony and was shown photos and text messages as evidence.

Byerly spent a year in the Teton County Jail and is awaiting a ruling from the Wyoming Supreme Court after appealing his conviction.

“Plaintiff has suffered economic damages including but not limited to the payment of restitution, court costs, court fees, expert witness fees, transcript fees, attorney fees and loss of income in an amount to be proven at trial,” Byerly’s complaint states.

Byerly is seeking more than $100,000, according to documents.

In Trefonas’ response to the complaint, she admits through her attorney Anna Olsen to not limiting the testimony of a doctor but said that didn’t “fall below the standard of care.”

Olsen asked the court to dismiss the complaint against Trefonas and Trefonas Law P.C.

In a follow up motion filed Nov. 1, Olsen asked the court to partially dismiss Byerly’s complaint with prejudice on the basis that he failed to file the lawsuit within two years, as required by the statute of limitations.