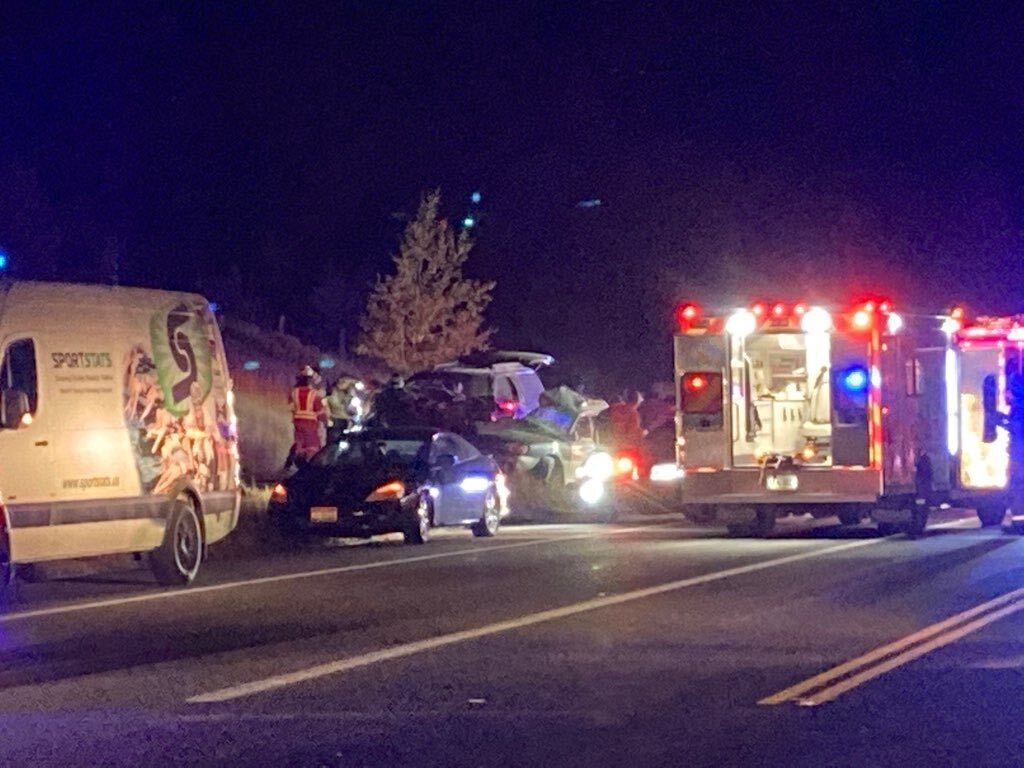 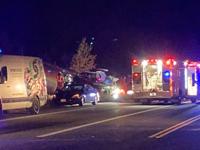 Alta teenager Wiley Jay Olsen died at the scene of a crash Saturday night on Highway 22. 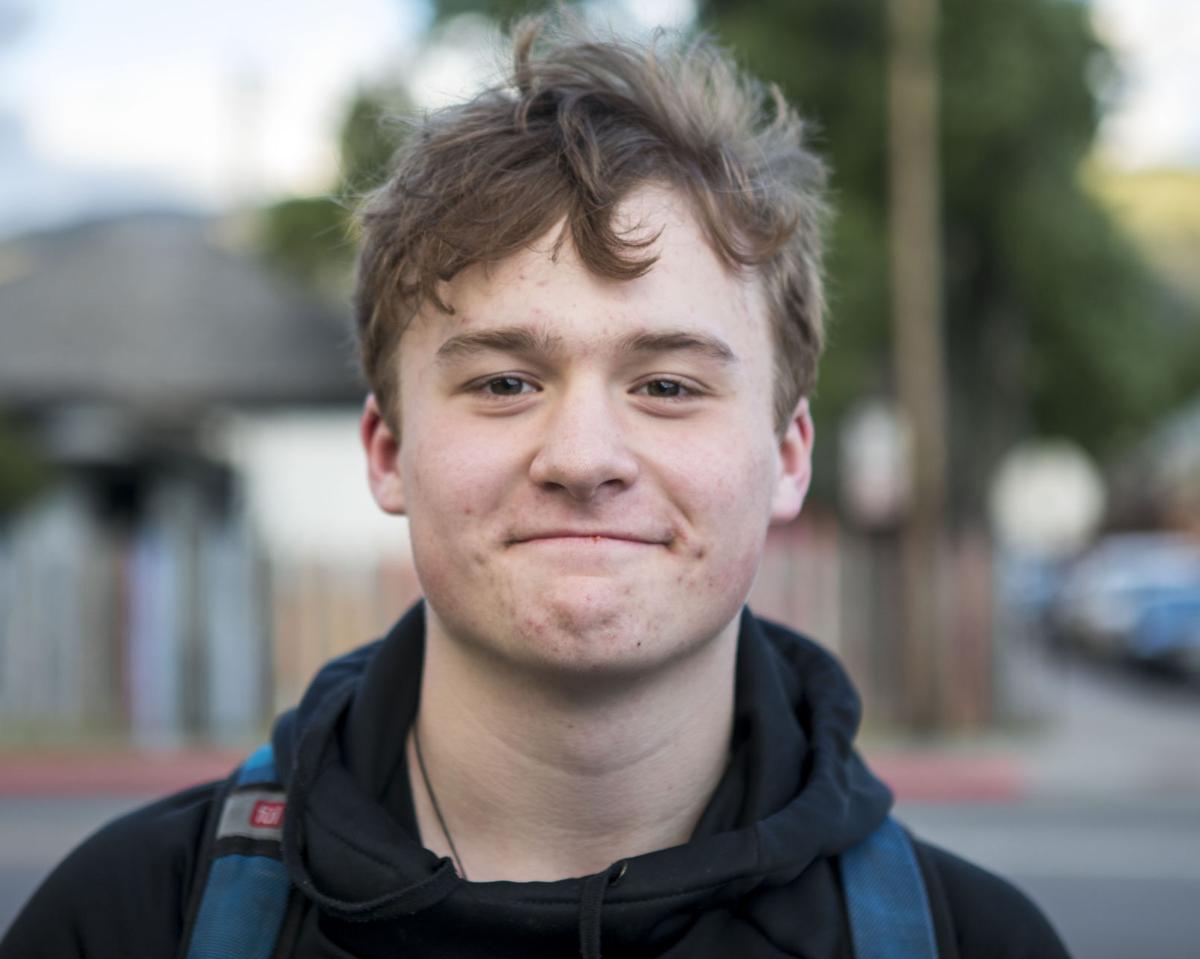 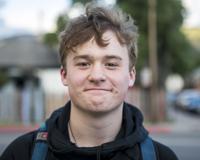 Wiley Olsen in a June 2018 file photo from the News&Guide.

Friends and classmates of Wiley Olsen gather Sunday afternoon at the site where Olsen was killed in a car accident the night before. The accident report indicated Olsen drifted off the road, overcorrected and spun into the eastbound lane where his Subaru was broadsided by an oncoming SUV. He was pronounced dead at the scene.

Olsen was driving west on 22 at about 9:15 p.m. when his Subaru wagon left the roadway on the right side, Wyoming Highway Patrol Lt. Matt Brackin said.

“We’re not sure why, but Olsen swerved to his right, then overcorrected by swerving left,” Brackin said. The overcorrection caused Olsen’s Subaru to spin across the center line into a Ford Expedition driven by Jose Barrera of Jackson.

Barrera “didn’t have any time to react,” Brackin said, and his Ford struck the Subaru’s passenger side.

Olsen died at the scene just east of the entrance to Skyline subdivision. Barrera and his wife, a passenger in the Ford, were transported by ambulance to St. John’s Health, Brackin said.

The highway was shut down until around 11 p.m. so troopers could could investigate the crash scene, Brackin said, then officers were able to start letting cars through a single lane.

Additional counselors will be available at Jackson Hole High School tomorrow for students.

UPDATES: A GoFundMe for funeral expenses has been set up. An account also has been set up to help the Barrera family with injuries sustained in the crash.