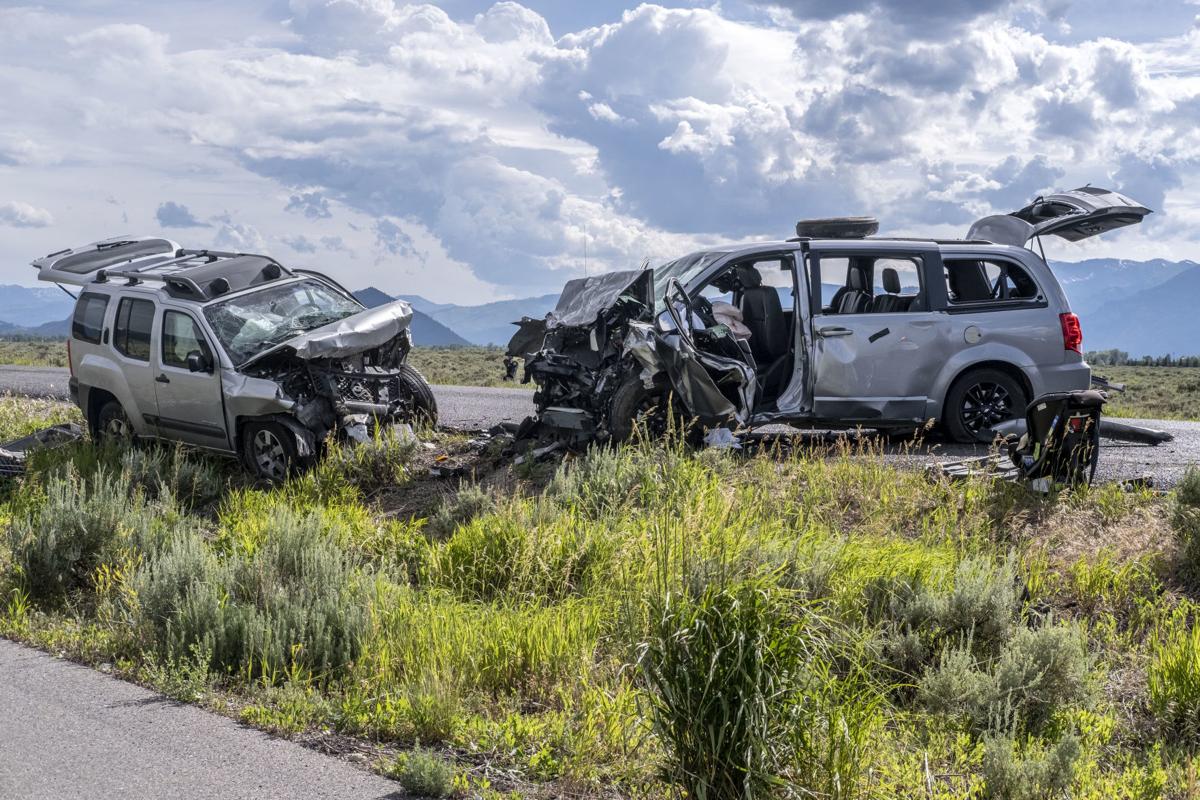 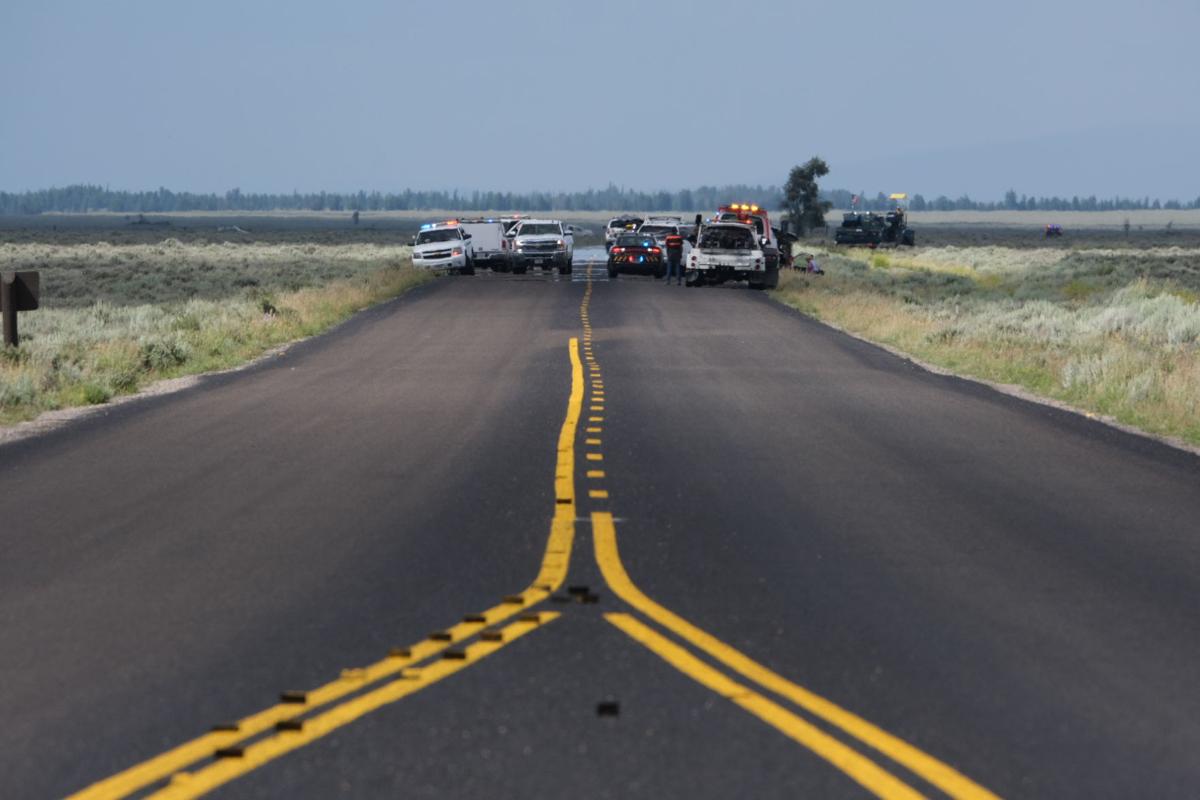 Dorothy Ashby, the passenger in the Nissan, and Brian and Catherine Aubuchon, passengers in the minivan, are all listed in "critical condition."

The two children in the minivan, an infant and a toddler, are expected to be OK, though one broke a leg.

Original story — Two people were killed and five others are fighting for their lives after a head-on collision Tuesday afternoon in Grand Teton National Park.

Police said Craig Edward Aubuchon, 65, was driving a minivan southbound on Highway 89 when he veered into oncoming traffic.

“For reasons unknown he drifted into the northbound lane and a Nissan Xterra collided with it head-on, center to center,” Wyoming Highway Patrol Lt. Matt Brackin said.

Aubuchon, of Town and Country, Missouri, was killed in the crash. His four passengers, two of whom were children, were rushed to St. John’s Medical Center.

One of the adults in the van suffered life-threatening injuries, Brackin said.

The driver of the SUV, Carol Lynn Roemer, was also killed. The Riverton resident was 68 years old. Her passenger suffered life-threatening injuries and is being treated at St. John’s Medical Center.

The wreck happened around 2:15 p.m. Tuesday, about half a mile north of the Jackson Hole Airport junction.

The National Park Service and Wyoming Highway Patrol are investigating the cause of the accident.

Police don’t believe drugs or alcohol were a contributing factor but autopsies will be done to rule it out, Brackin said.

There were two children in car seats in the minivan, police said, both of whom were injured.

Police don’t believe speed was a factor and it’s unknown how fast the cars were going when they collided.

The posted speed limit on Highway 89 where the crash occurred is 55 mph.

The highway reopened around 6:30 p.m.

Need more enforcement in the Park, I was doing 10 mph over the speed limit and a gigantic tour bus full of people passed me over a double yellow line, on a near blind corner one day, only for them to stop at the next turnout, view point.....

How many times have you been driving through the two parks and looked up and seen a car coming at you in your lane? Happens to me way to much, so sad it resulted in this.

My first thought is maybe both the drivers were looking at either an animal or a plane flying in and 1as caught in the scenery of it. Scary to imagine it happening to someone I know personally.