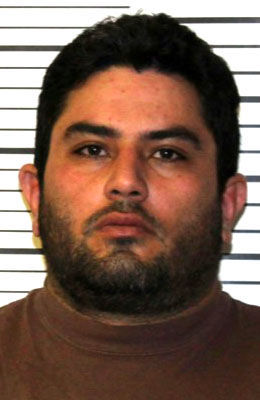 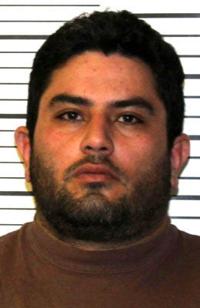 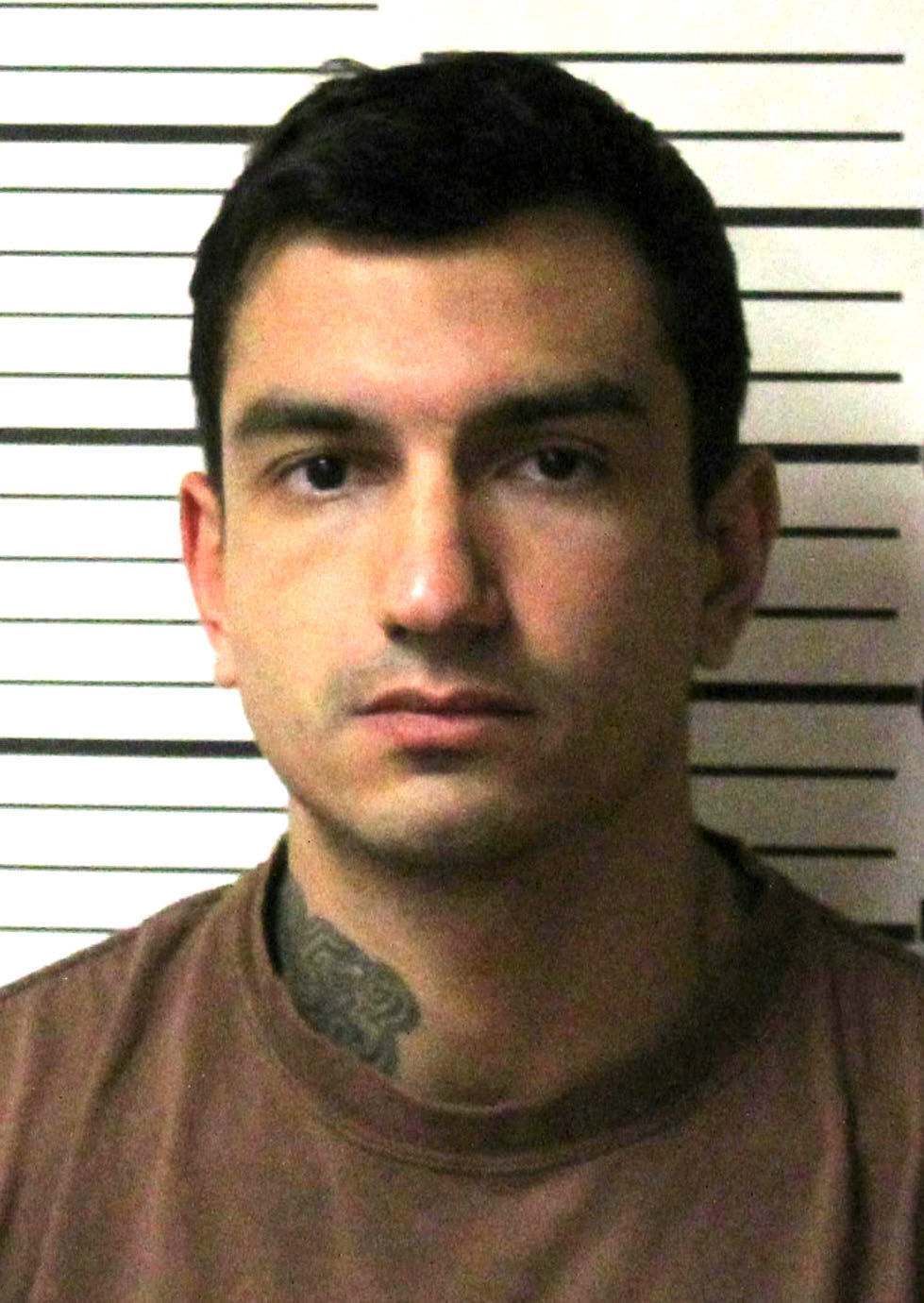 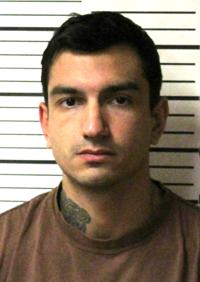 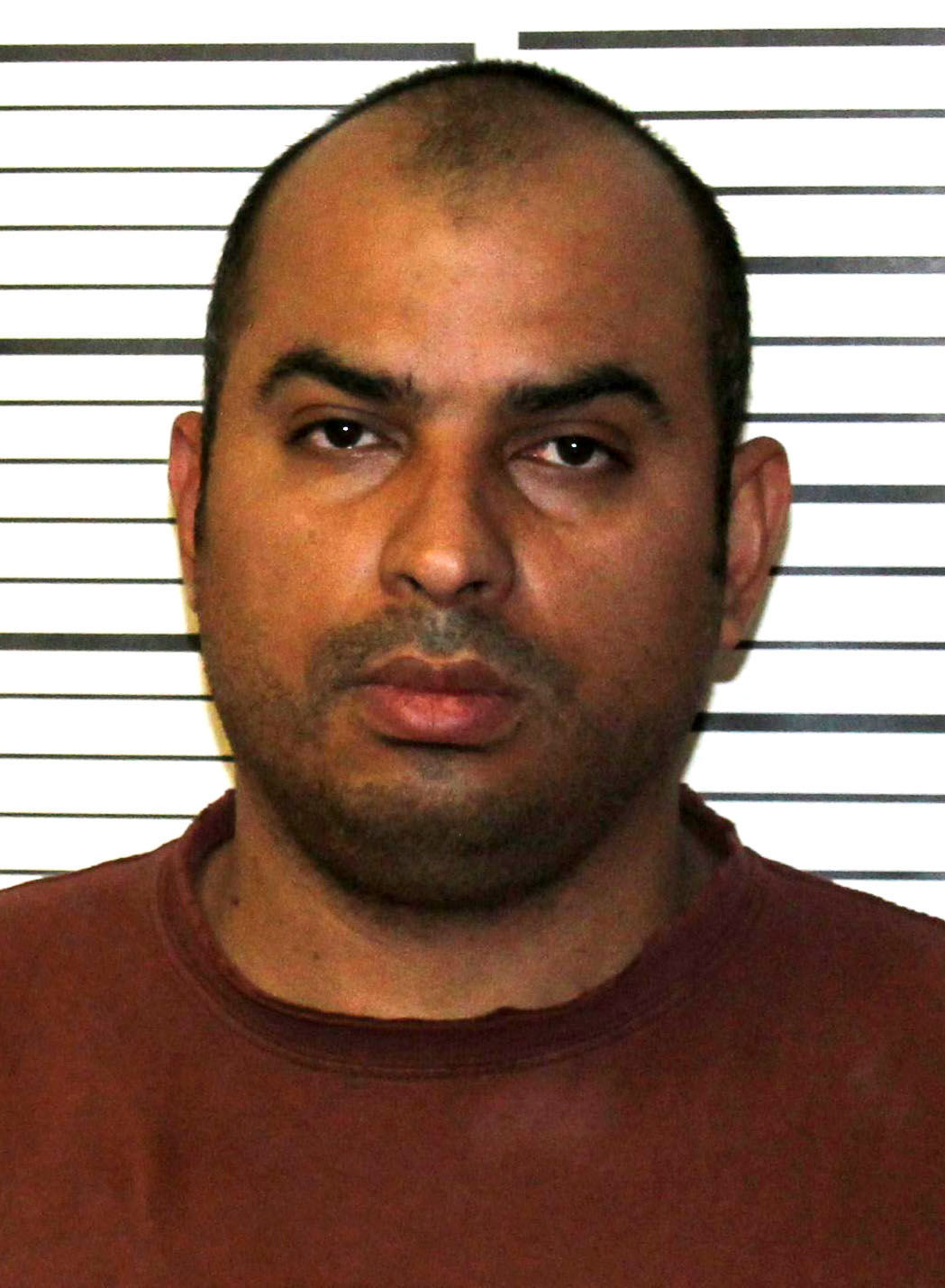 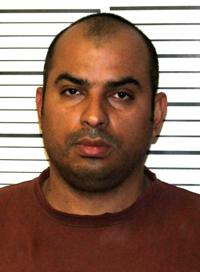 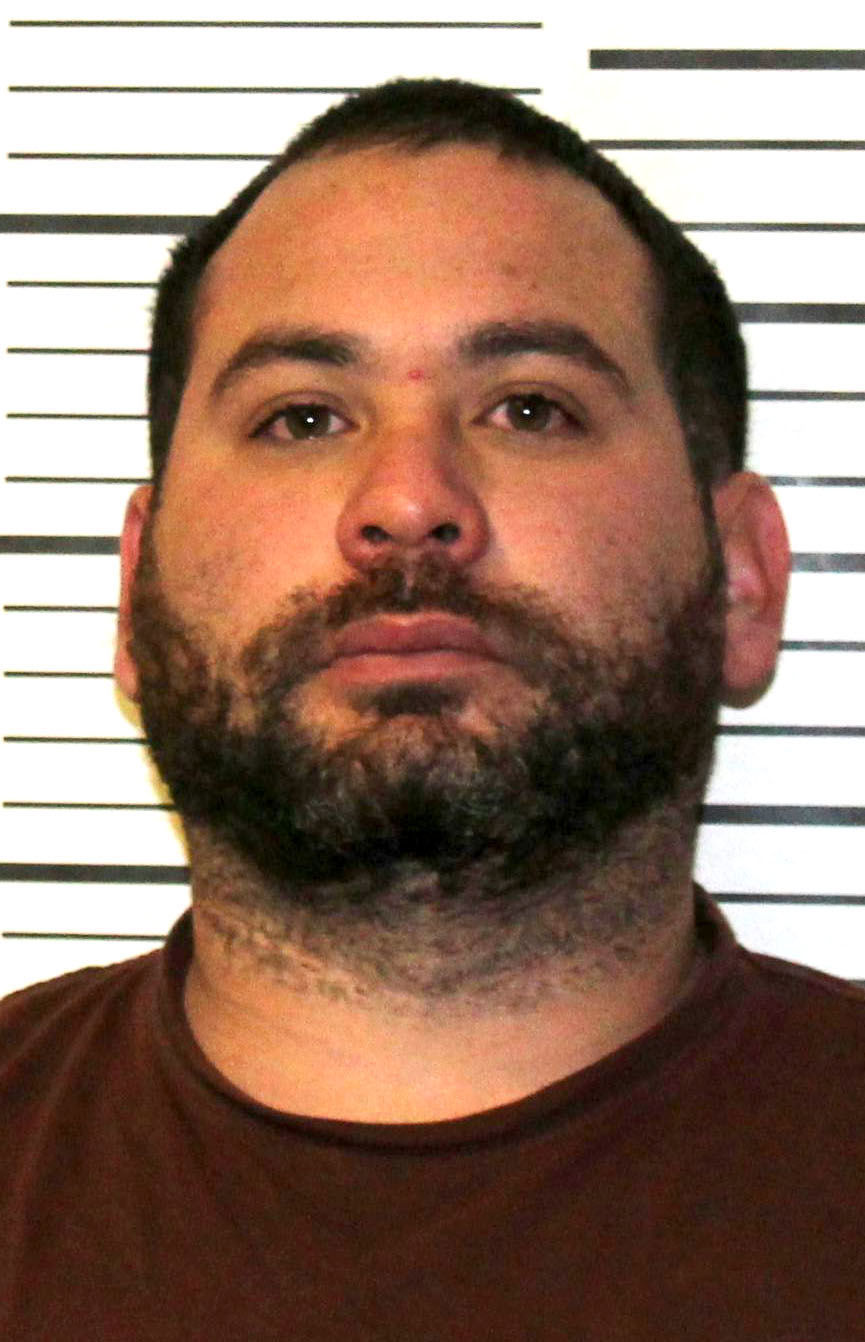 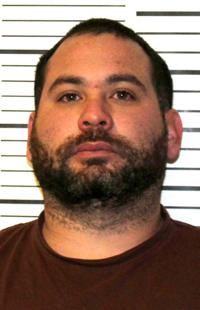 Four men whose minivan got hung up on Teton Pass on Thursday were almost released from jail with just a fine for possessing a small amount of marijuana.

That was until the FBI called, saying that the four men are wanted in an ATM skimming scam.

“Deputy [Jesse] Willcox saw a maroon minivan with Florida plates having trouble getting up Teton Pass,” Sgt. Todd Stanyon said. “He flagged them down, and it smelled like burnt marijuana.”

Two of the men admitted they had marijuana that they had bought at a dispensary in Las Vegas.

During the search, deputies found 1.58 grams of marijuana, 89 grams of edible gummies and seven backpacks full of an “extraordinary amount of cash.”

Police arrested the four men on misdemeanor possession charges. They appeared in court Friday, where they pleaded guilty to the drug charge.

The men agreed to pay a $2,000 fine to get out of jail and told the court the punishment was just.

Just before they were released, the FBI notified the sheriff’s department that the men are wanted for stealing money from ATMs, police said. The case has been handed over to federal authorities, who will arrange to pick up the defendants from the Teton County Jail.