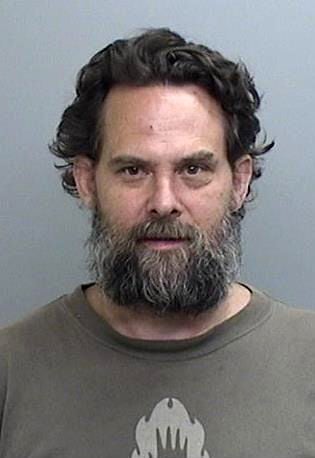 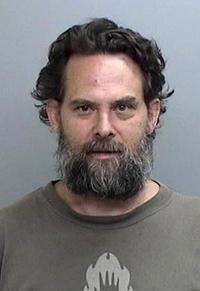 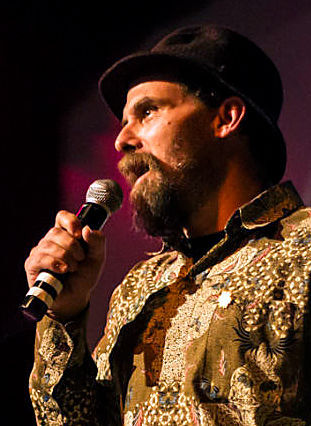 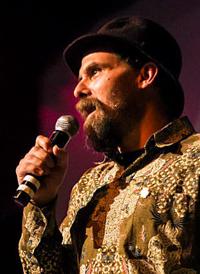 Casey Hardison signs his court briefs “POWd”, as in “prisoner of the war on some people who use some drugs.”

Hardison, 49, is in the local lockup awaiting a criminal trial on five pending felony charges that stem from a botched bust with Wyoming Division of Criminal Investigation agents a few years ago.

He was picked up in California last month after being on the lam for two years and extradited back to Jackson to face charges of delivery of marijuana and aggravated assault.

But last week Hardison filed a petition for a writ of habeas corpus in Teton County District Court that could put his criminal case on hold depending on the outcome.

A writ of habeas corpus is when an inmate is brought before a court for it to determine if that defendant’s detention is lawful.

In the petition Hardison says the Wyoming Controlled Substances Act is unconstitutional and his jail stay is unlawful.

In a phone interview Tuesday from Teton County Jail, Hardison explained why he believes the state law contradicts the state’s constitution.

“What we have is a separate but equal legislation scheme,” Hardison said.

Hardison said the act is “an assault on his due process and equal protection rights” protected by the Wyoming Constitution because the controlled substance act doesn’t apply to use of spirits, wine, malt beverages or tobacco.

“By picking and choosing only a few to whom they will apply legislation the state acts arbitrarily with respect to petitioner’s liberty,” Hardison wrote in his court petition.

Hardison believes those exceptions make the drug law discriminatory, especially to underrepresented members of the public.

“It’s a use of legislation to control the minorities,” Hardison told the News&Guide.

He argues that by definition alcohol and tobacco should be subject to control under the act because they are substances other than food that intend to affect the structure or function of the body.

“They think, ‘oh, he is a drug user, we can discriminate against him,’” Hardison said. “It’s not acceptable in today’s society.”

He said the act goes against the uniform application of the law, which the Constitution calls for.

Hardison, who’s listed as a medical anthropologist on his bail sheet, is an infamous DIY chemist and longtime advocate of psychedelic drugs.

In this civil case, which he filed pro se, he argues primarily about marijuana, because that was the substance used in his 2018 exchange with DCI agents.

According to probable cause documents filed by state officers, agents with the Wyoming Division of Criminal Investigations tried to arrest Hardison in Jackson in 2018 in an undercover drug sting.

The setup was the result of an extensive DCI investigation into Hardison’s drug habits.

But the raid left Hardison with $6,000 of government cash and the cops with two pounds of marijuana.

It also resulted in a short police chase through town.

The agents said in documents that Hardison almost ran them over when he tried to escape arrest. But Hardison said he thought he was being robbed.

For his criminal case Hardison is being represented by Senior Assistant Public Defender Elisabeth Trefonas, who has made motions for discovery such as any video there might be of the undercover sting.

Hardison’s bond is set at $250,000. He waived a Sept. 17 preliminary hearing in Teton County Circuit Court and is awaiting a new court date.

The court has not yet replied to his petition for a writ of habeas corpus.

Picked up in California? Someone that even California wanted to get rid of.