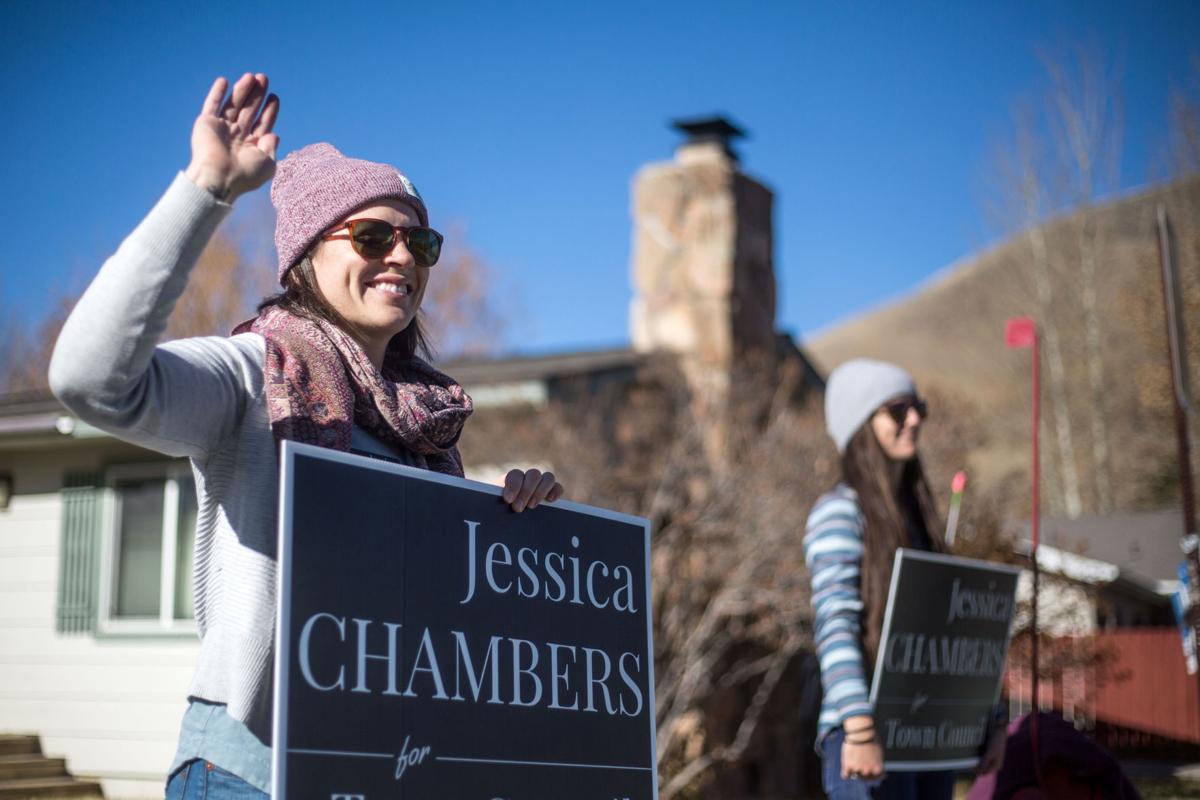 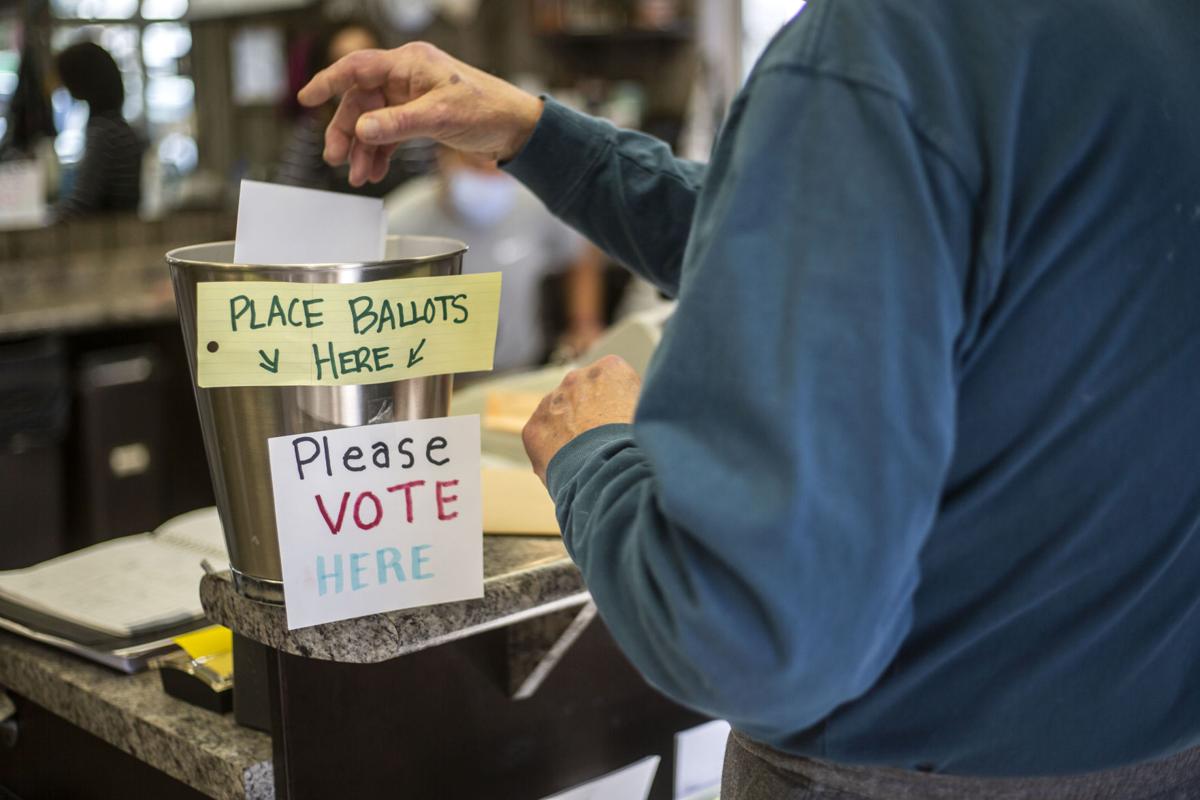 The Teton Barber’s biennial poll, though male-dominated, has tended to be a fairly accurate predictor of local general election results since its inception in 1982. But like national polls, the local forecast missed the mark in 2020.

The Teton Barber’s biennial poll, though male-dominated, has tended to be a fairly accurate predictor of local general election results since its inception in 1982. But like national polls, the local forecast missed the mark in 2020.

As the national polling industry does some soul searching, Jackson Hole’s long-standing barbershop poll also has some scratching their heads.

Unlike the 2016 election when former Teton Barber Shop owner Mike Randall said his unofficial poll achieved 90 to 92% accuracy, this year’s forecast missed the mark in nearly every local race.

“My goodness! Debbie and I were really laughing at that like, ‘Boy we really stunk it up this year,’ ” Randall said.

Debbie Bancroft, the shop’s current co-owner, has said that this year’s poll felt different without Randall, the former owner who she described as a “political animal,” whipping up votes.

Debriefing results with the News&Guide, Randall acknowledged that the barber shop attracts more men than women. However, in a year like no other, amid a global pandemic, women’s influence really fell off.

“If there’s an R behind their name, they’re going to take it — maybe not in Teton County, but statewide,” he said. “That’s just the nature of living in Wyoming.”

On the local level, the barbershop poll had Peter Long and Wes Gardner in the lead for county commissioner, Michael Kudar winning the mayoral race and Jim Rooks and Devon Viehman for town council. Rooks was the only candidate whose barbershop poll position matched the final vote.

“I think party politics has gone up dramatically in the last, I would say, six to eight years,” Barron said.

When he served as mayor, Barron said municipal politics were apolitical and party politics were left at the door. Now that’s changed, he said, warning that tying party affiliation to local policymaking hurts the community.

“Sometimes it’s easier when you can see yourselves represented in a body to imagine getting help,” Macker said. “But I think we all need to do our part to make space for those voices that are traditionally not heard.”

Macker noted that only one more woman took office on the local level.

But the election of the nation’s first female vice president had some Jackson voters elated. Standing on the Town Square on Saturday, Jean Barash celebrated the victory of Vice President-Elect Kamala Harris.

“If you are a woman — any woman, Republican or Democrat — hopefully, you realize that this is a big deal,” Barash said.

Also celebrating on the Town Square, Chambers said having more women in office “actually does change the course of legislation.”

While Randall doesn’t yet know whether Teton Barber Shop will continue its polling tradition he said it’s always been a special place for him to hear from people across the political spectrum.

“You have two ears and one mouth,” he said.

As a predominant listener, Randall said, he looks forward to Dec. 14 to see the official national election results from electors’ votes.