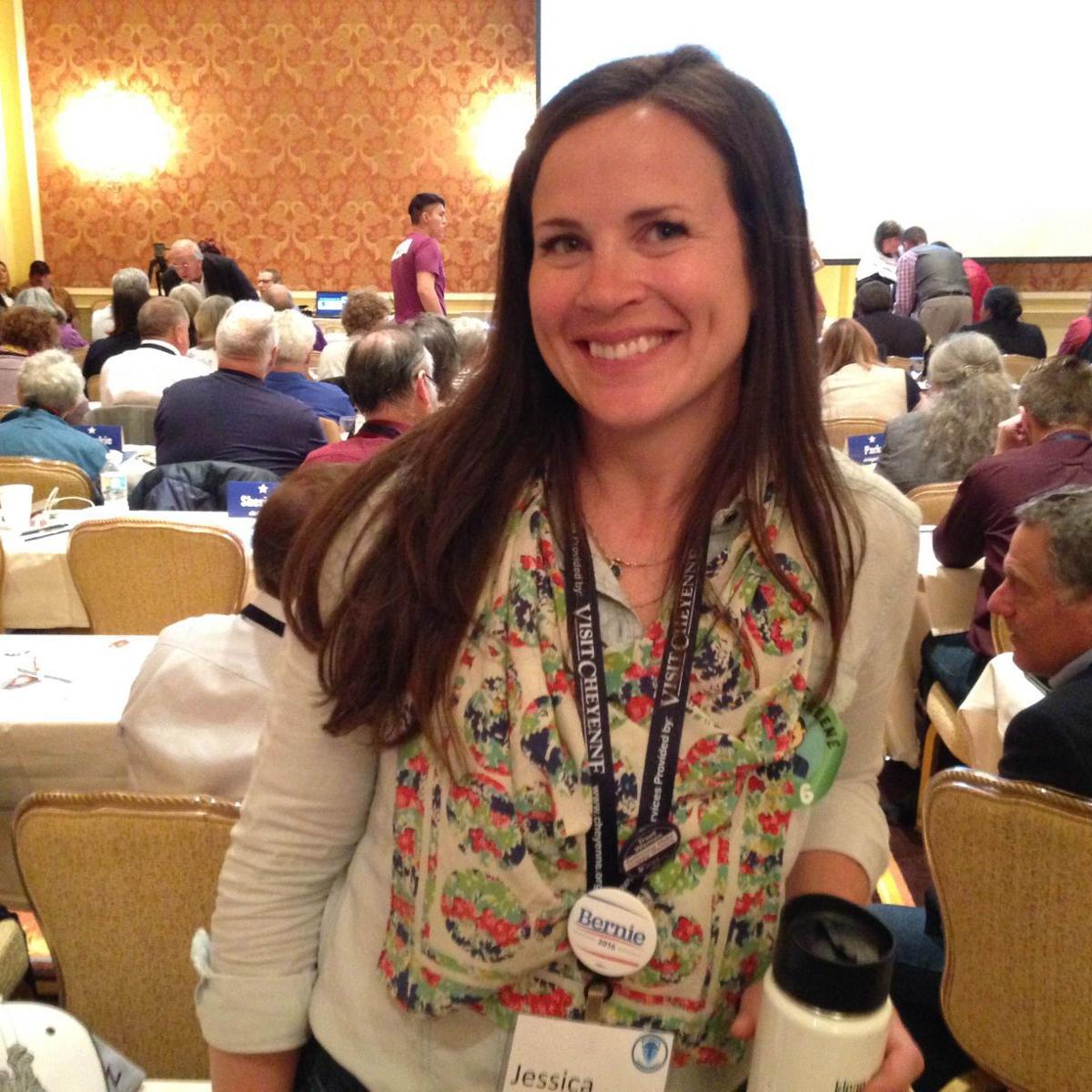 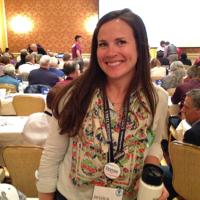 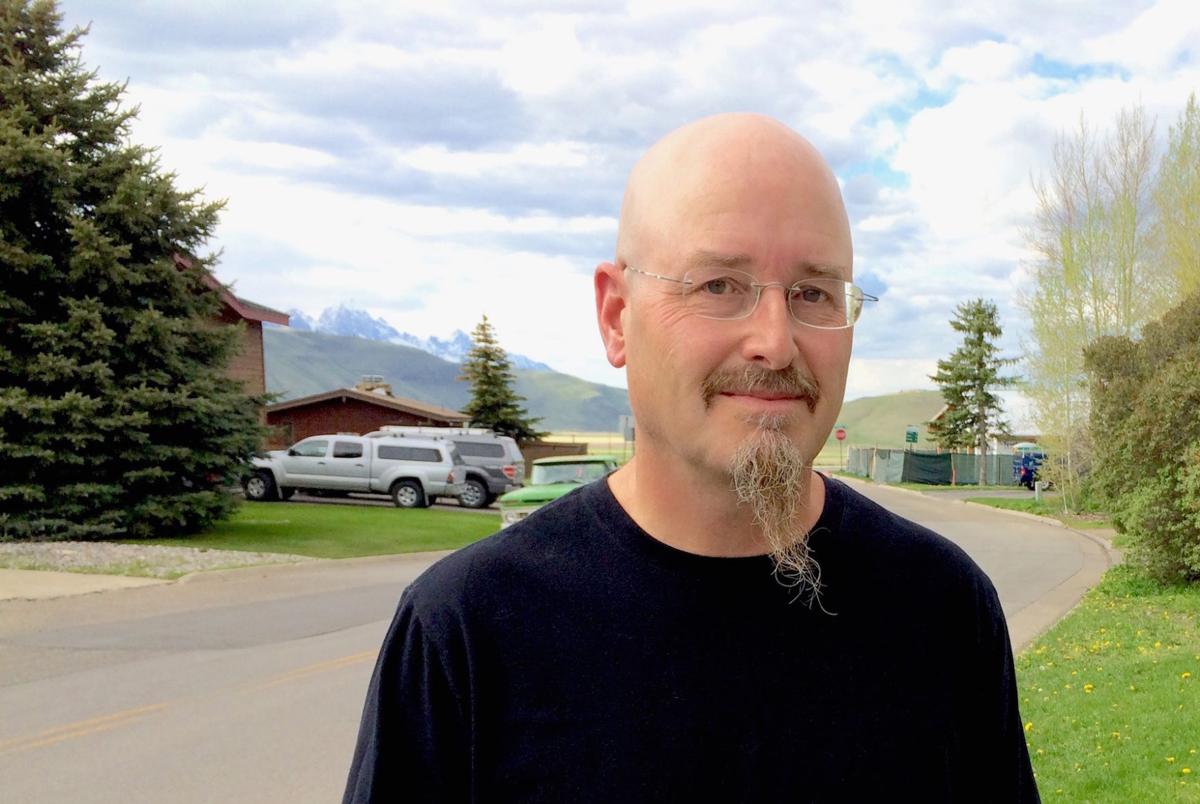 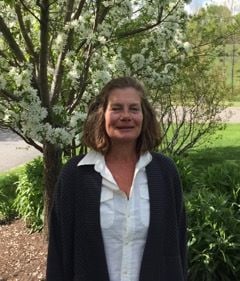 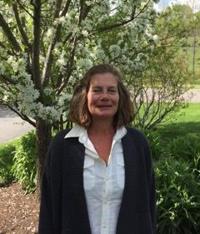 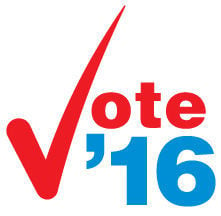 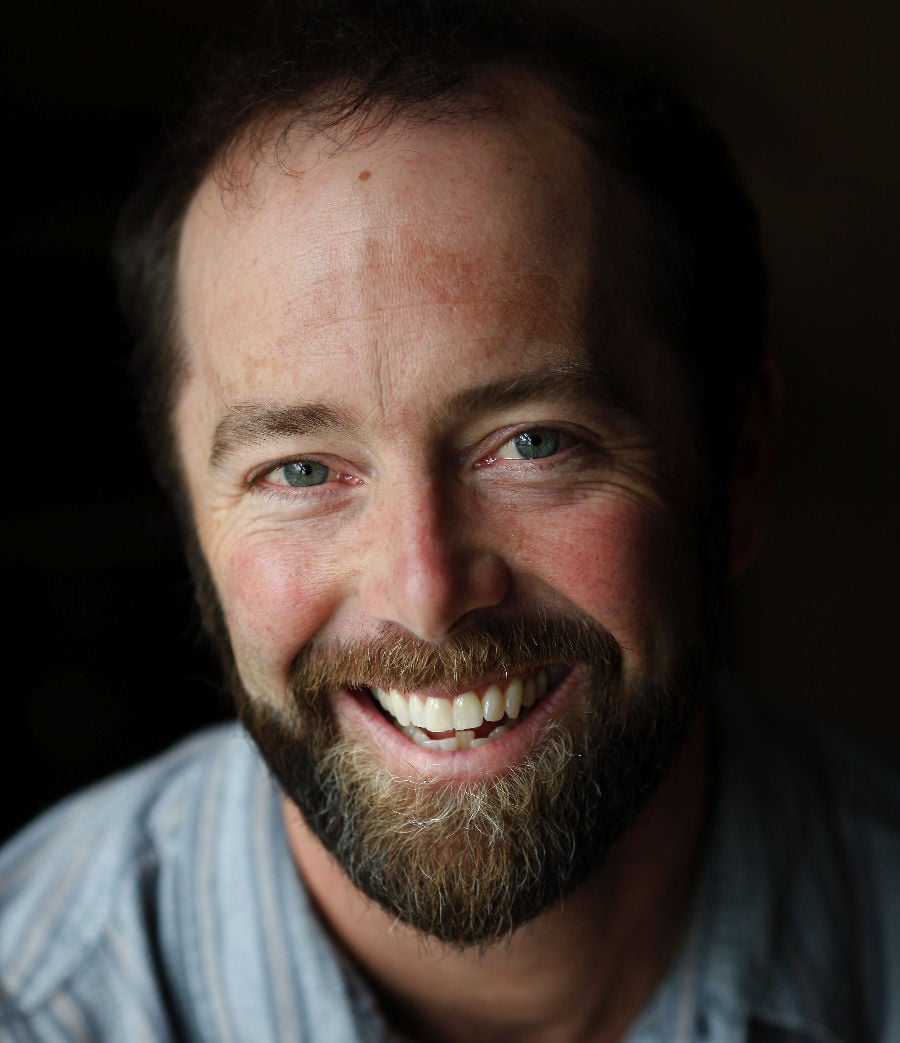 Candidates elected to the Jackson Town Council this fall will be faced with the complex task of rezoning the town. How the candidates view the recent changes to District 2, and their visions for rezoning the rest of town, will be critical factors for voters.

The primary will take place Aug. 16. Of the five candidates listed, four will move onto the general election that occurs on Nov. 8. Two will earn seats on the council.

Chambers doesn’t have any experience in political office, but, she said, she understands the job’s nuances well. She worked with nongovernmental organizations at the United Nations, was a caucus leader for Bernie Sanders in Wyoming and was recently elected as a National Democratic Delegate for Wyoming.

While she believes the District 2 updates are moving the town in the right direction, she said the rezoning process for the rest of town can do more to produce housing while still maintaining Jackson’s character.

“District 2 updates are a great start,” Chambers said, but “it seems that written ‘character’ is paramount over needs, which is problematic. Character will come with ensuring the community is maintained and thriving. Therefore, I’d recommend the affordable housing requirements be increased minimally.

“I don’t think ‘encouraging’ developers to use upper levels for housing is strong enough,” she said. “A certain ratio of residential units on upper levels in certain zones should be required.”

Regarding rezoning the rest of town, she said, “I would say we have two burgeoning ‘centers’ of town — both centered around the post offices.

“Residentially, the area around the new post office is relatively dense, so perhaps we could infuse that area with smart commercial space to allow for people to have a newer town feel, to balance traffic and commerce — and add residential density there.

“If people can accomplish more outside of the congested areas in town it will do a lot for congestion and quality of life.”

Anne Schuler has no official political experience, but she does have a long history working in financial management and administrative positions. After working for JP Morgan and Citibank for 15 years she moved to Jackson, where she serves on the board of the Jackson Hole Community Counseling Center and runs Brilliantly Done, a cleaning service.

In her opinion the current council handled the alterations to District 2 well, and further planning should closely coincide with the Comprehensive Plan.

“In general I agreed with the planning rules adopted for District 2,” Schuler said. “I was happy to see the Town Council decided to support redevelopment of grandfathered properties … and I support the plan to appoint a stakeholder group to track the results being achieved through the workforce housing incentives.

“It is important to provide incentives to the private sector to develop workforce housing, [but] I think more analysis needs to be done before allowing short-term lodging in the workforce housing floor area bonus.”

Elsewhere in town, Schuler said the 2012 Comprehensive Plan does a good job identifying areas where commercial development and increased density should be allowed.

“I believe that District 3 [the town residential core] would benefit from revitalization and reinvestment and should include increased residential density. There is also developable land around May Park.”

In District 4, better known as midtown, Schuler said, “The focus should be on redeveloping underutilized properties south of Broadway with two- to three-story mixed-use and multifamily structures.” She also noted that parts of District 4 could be considered for protecting wildlife habitat and movements.

In west Jackson, or District 5, Schuler said mixed-use and live-work developments along the highway and High School Butte should be considered, as should intensified property use in Gregory Lane and live-work structures.

Hailey Morton Levinson is about to finish her first term on the Town Council, where she serves as vice mayor. She also serves on the Travel and Tourism Board and the boards of Energy Conservation Works, the Chamber of Commerce and Pathways.

She stands behind her and her colleagues’ decisions on District 2 and would like the next year’s rezoning process to continue as planned.

“I am proud of the balance we have achieved with the District 2 LDRs,” Levinson said. “This is our commercial core and that is reflected. But we also have incentivized workforce housing to be built so that District 2 echoes our community character. The new regulations are easier to research and understand for any type of user.”

Aside from improving regulations to focus denser development in District 2, Levinson said she believes creating a stakeholder group will greatly help the process of transition.

“I am proud to support a diverse stakeholder group,” she said. “We have learned that best planning practices continue to monitor and make small adjustments when necessary or deemed appropriate by the community.”

The first issue for the stakeholder group to tackle will be to determine the legitimacy of short-term rentals in District 2.

“Looking at the rest of town,” she said, “we will tackle all of the zones together. This will give us the broad view as we start looking at individual neighborhoods.”

In terms of what that rezoning will look like, Levinson said the community has clearly spoken and laid out its strategy in the Comprehensive Plan.

“I want to follow the character district groundwork laid out in the Comprehensive Plan that our community worked hard on,” she said. “We also have tools we are working on such as accessory dwelling units, which will add blended density.”

As a former planning commissioner for Jackson and founder of Planet Jackson Hole, Grossman has closely followed the town’s politics since he came to Jackson in 1980.

He believes the changes to District 2 are highly flawed and would drastically reduce potential for nonemployee housing.

“The District 2 process has been a junk show,” Grossman said. “Here is what needs to happen: The amount of commercial and lodging growth allowed in District 2 should be limited to that allowed in the 1994 plan; nonconforming structures should be grandfathered in, so that owners are not penalized for redevelopment; bonus density should be restricted exclusively to employment-based deed-restricted units. I oppose using market rate units as part of a density bonus scheme, and adding short-term rentals is out of the question.”

Elsewhere in Jackson, Grossman said, it’s vital that the town continue to preserve the character of the valley.

“That means protecting open space, wildlife habitat and our stable residential neighborhoods. Density should be focused into the walkable urban core and diminish as you approach the public lands on the town periphery.

Jim Stanford is about to complete his first term as a town councilor, where he is known as one of the more outspoken members. He grew familiar with the town’s issues as a reporter and editor for the News&Guide where he won three dozen state and national awards.

He said that changes to District 2 are on the right track, but the town must continue to restrict commercial growth.

“District 2 lays the groundwork for a less auto-centric and more pedestrian-friendly downtown,” he said, “with buildings oriented to the street and regulations more consistent and streamlined. The office zoning allows for second-story housing while retaining neighborhood character. Some housing — free-market and deed-restricted — can be built with bonus FAR incentive.”

The additional development potential in District 2 should be enough, he said. Adding any more commercial space would be a detriment to the town.

“The ‘residential bonus’ space should not be used for lodging,” he said, “and if it were to be allowed in the downtown core, then the public should receive a higher ratio of deed-restricted housing or some other benefit in return. There was a missed opportunity to shrink the lodging overlay in some areas of the district and zone for housing.”

Rezoning in the rest of town “should allow more opportunities for housing while protecting the character of single-family neighborhoods,” Stanford said. “I like the concept of ‘blended density,” which allows for more housing in the form of accessory units, duplexes, bungalow courts and such.

“There are opportunities for redevelopment along South Highway 89, which currently is a commercial strip,” he said. “Commercial can be blended effectively with residential, and the area turned into more of a neighborhood with thoughtful redesign. The ‘live/work’ units across from Whole Grocer are an example of the type of development this area could accommodate more of.”

Another location the town should emphasize for redevelopment is northern South Park.

“It’s time to discuss the future of northern South Park,” Stanford said. “We will never meet our demand for middle-class housing without it.”

Blended Density - Doubling or tripling the density of the Town Periphery using ARUs in conflict with the vision of the Comprehensive Plan. (See Arbitrary Up-zoning).

Middle Class Housing: Suburban style housing that requires both ridiculously massive amounts of land and ridiculously expensive taxpayer subsidies. Used to be called Affordable Housing and Workforce Housing, but those terms became tainted by past boondoggles. (See "The Grove").

The only way to get our community back into some sort of sustainable balance is to stop adding commercial, lodging and market rate residential development potential of any kind, and to have a laser focus on significant density bonuses for employment based deed restricted housing in the walkable urban core, so that employers and employees will have the opportunity to provide for their own housing needs.

Taxpayer subsidies for private sector employee housing is too expensive and unethical.

Pushing density into the Periphery neighborhoods and into the County's open space is character destroying and a traffic nightmare.