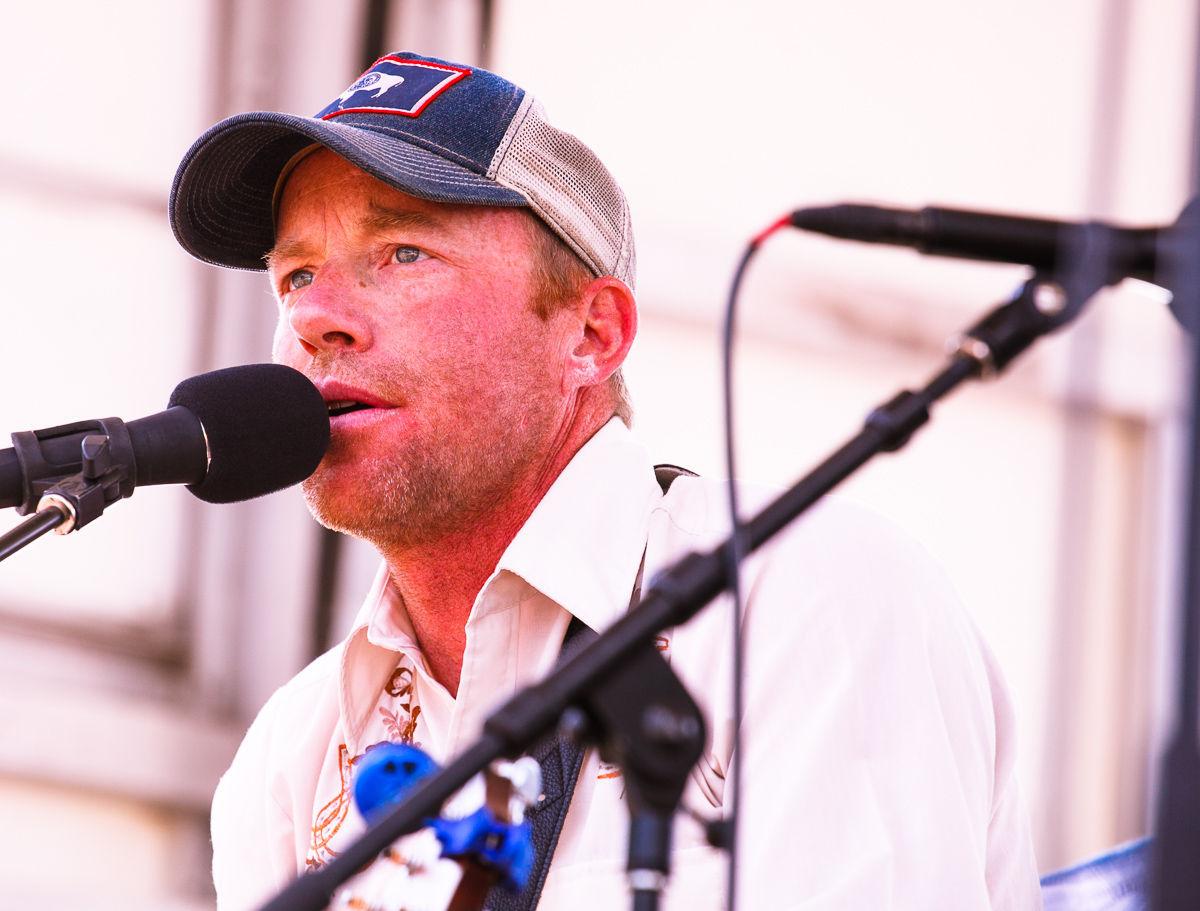 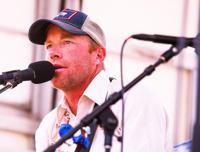 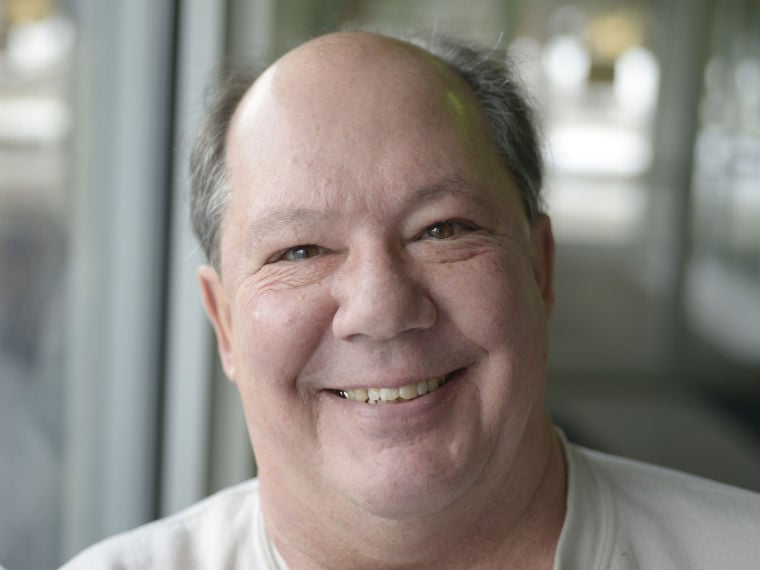 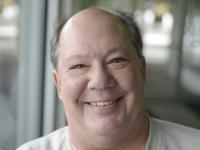 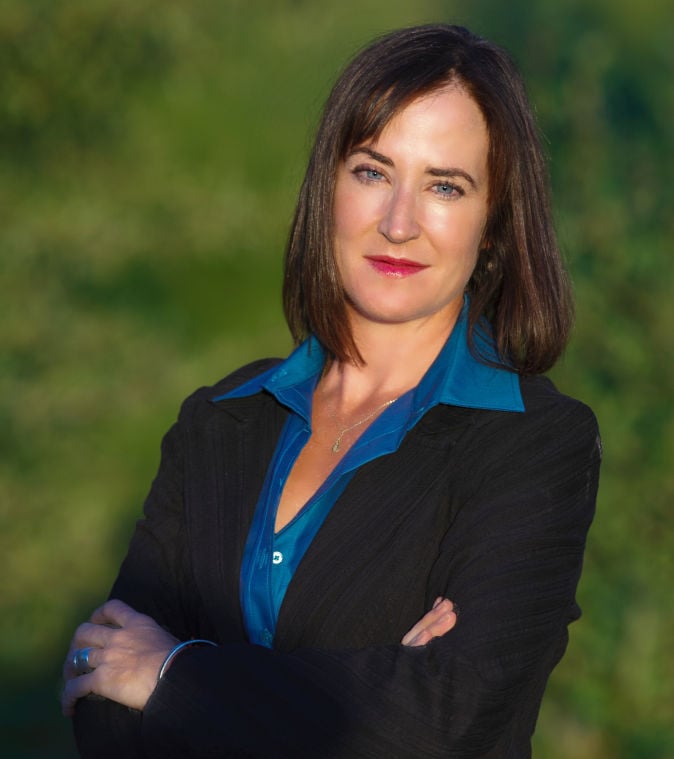 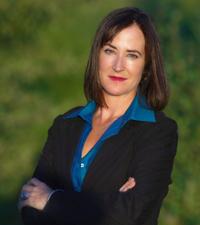 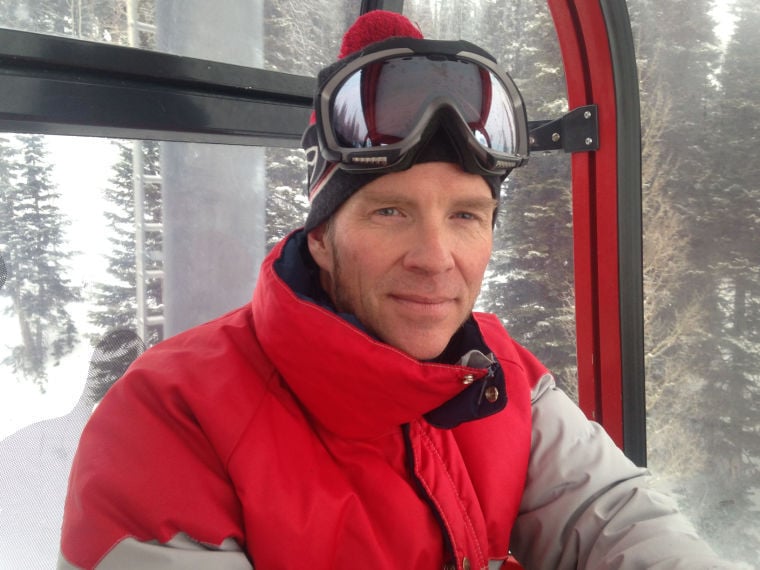 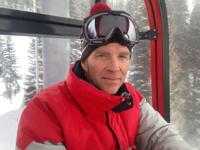 This year’s nonpartisan mayoral election comes at a critical time for Jackson. As state funding dwindles, the next mayor will have to solve some of Jackson’s most relentless issues with less money.

That person will, however, have more time, as this year’s election will select the town’s first four-year mayor. Until this year, mayors had been elected to two-year terms.

As Jackson continues to grow, the main issue facing voters will be housing and traffic.

Four candidates are vying for the job, including incumbent Sara Flitner.

In two years as mayor Flitner believes she has successfully led the town’s effort in laying the groundwork for a more inclusive and community-oriented future. With four more years she hopes to see her plan take physical form.

“Four years sounds perfect,” she told the News&Guide. “It’s impossible to understand this job on the deepest level and then have time to do it in two years.

“Now I’m really excited. I can see how to move levers. I can see a path forward on housing and transit.”

As the only candidate with the experience of being mayor, Flitner said the other candidates simply can’t understand the difficulties of holding the executive office. For a new mayor to settle into the job and implement his or her own strategy would take time the town doesn’t have.

Having fought through the frustration of slow-moving government work for two years, Flitner said, her platform of creating public-private partnerships to solve housing and transportation problems is in place, funding sources are being made available and she is focused on using the full potential of the Town Council and its resources.

A candidate in the 2014 mayoral election, McDonald is running again on a similar platform.

“Looking to preserve our small-town way of life will be my top priority,” McDonald stated in a written release. “Massive downtown commercial projects will annihilate our community character without regard for those who call Jackson a home.”

Since moving to Jackson in 1991 he has held a variety of jobs including bus driver, mountain bike guide and certified boot fitter.

Over the years he has been displeased with the direction Jackson is moving. In his mind the recent political leadership represents big business over the town’s longtime residents.

“It’s a strip mine for profit,” he told the News&Guide. “Decision are made in the short term without any consideration for conservation and preservation. I want my kids to be able to live here and not be priced out.”

Though McDonald has yet to release a specific campaign platform, he said when he releases it in coming days it will be “a bombshell” that is far different from that of the other candidates.

Though Pete Muldoon has no official political experience, his life in Jackson has prepared him to represent the working- and middle-class families of Jackson, he said.

As a renter, service-industry employee and small-business owner, he said he is able to understand Jackson’s issues on a deeper and more personal level.

“It’s a combination of understanding the issues and experiencing them,” he said. “It’s not an emergency for them, so they’re not treating it like an emergency. I’ll bring a sense of urgency to the Town Council.”

Currently, he said, the town is being too lenient on developers when it comes to zoning and land-development regulations. In his mind the Town Council must be tougher negotiators to incentivize more housing for middle- and working-class residents and less commercial development.

“I don’t think the town is looking hard enough for solutions,” he said. “Jackson should be treated as a community not a business.”

Muldoon runs a blog called Outside the Hole where he writes opinion articles about Jackson. He also writes for Planet Jackson Hole.

With 40 years of experience developing housing and studying urban design and 20 years in public service, Obringer believes he is the perfect candidate for Jackson at the perfect time.

Obringer came to Jackson in 1994, when he helped found Successful Communities, an organization created to assist the town draft its initial comprehensive plan. At the same time he served on the town’s planning commission. Soon after that he was elected to the Town Council, where he served for 16 years.

He believes the housing action plan and transportation plan are more of a general outline that need more policy debate before investing millions of dollars.

“What does the housing action plan say other than ‘find a way to subsidize housing’?” he asked. “There are lots of things we can do, but none of them are mentioned in the action plan.”

In addition to providing more specifics to the plan, Obringer wants to create a unifying action plan that will coordinate the town’s and county’s resources instead of various aspects of the town trying to solve problems for then specific niches.

“We need to create a unified regional housing program,” he said. “The reason we need one is because now we have seven. They aren’t coordinated and they’re at cross purposes because they’re competing for same space and money.”