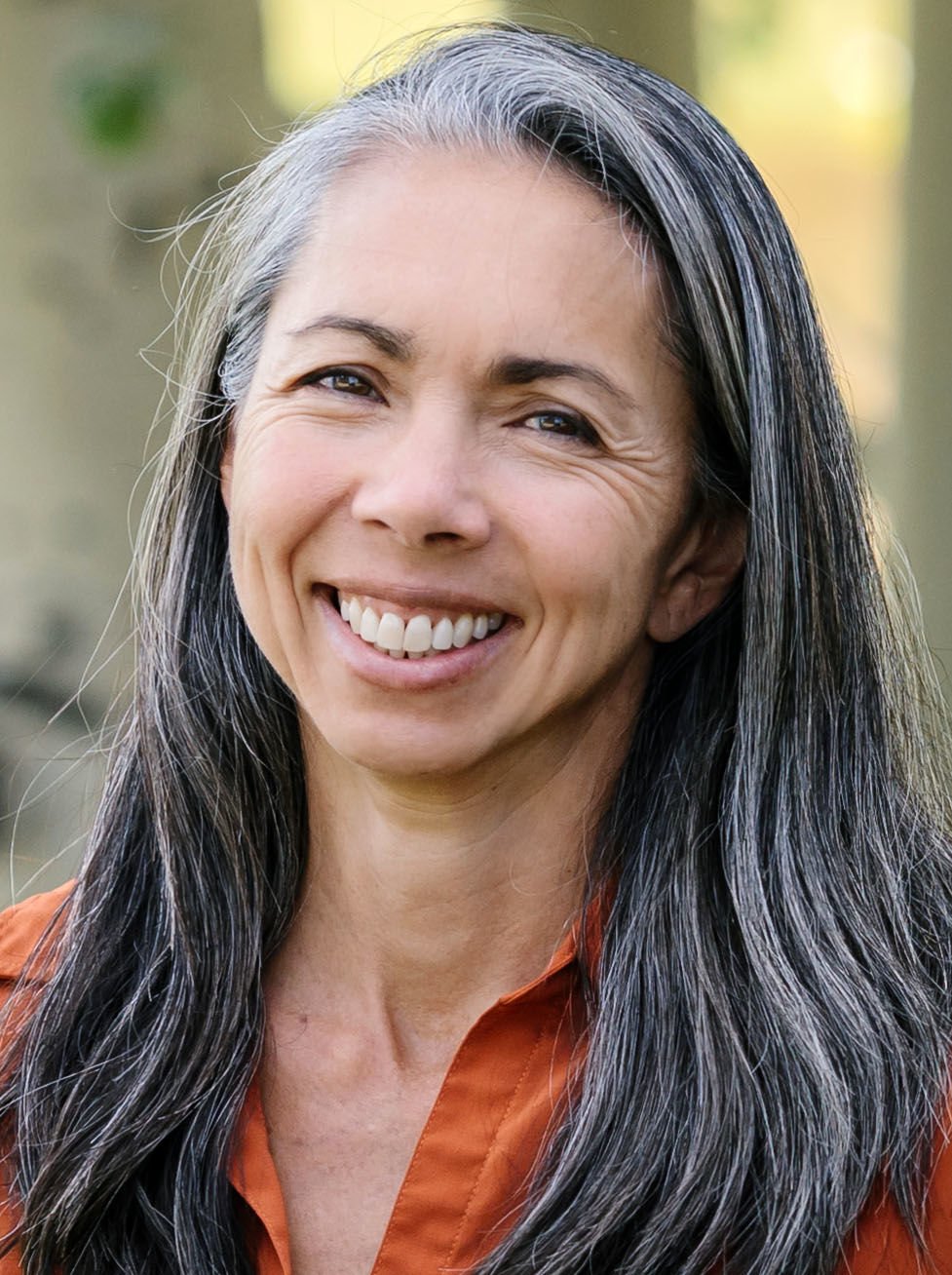 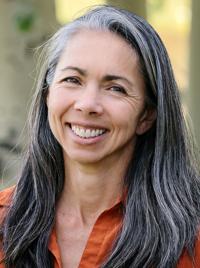 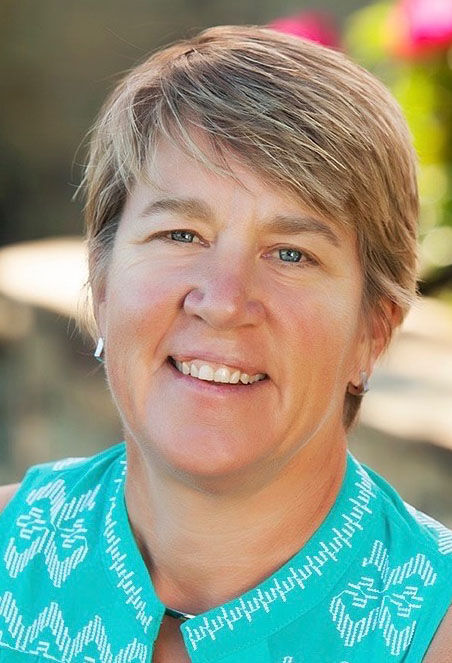 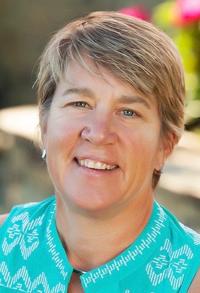 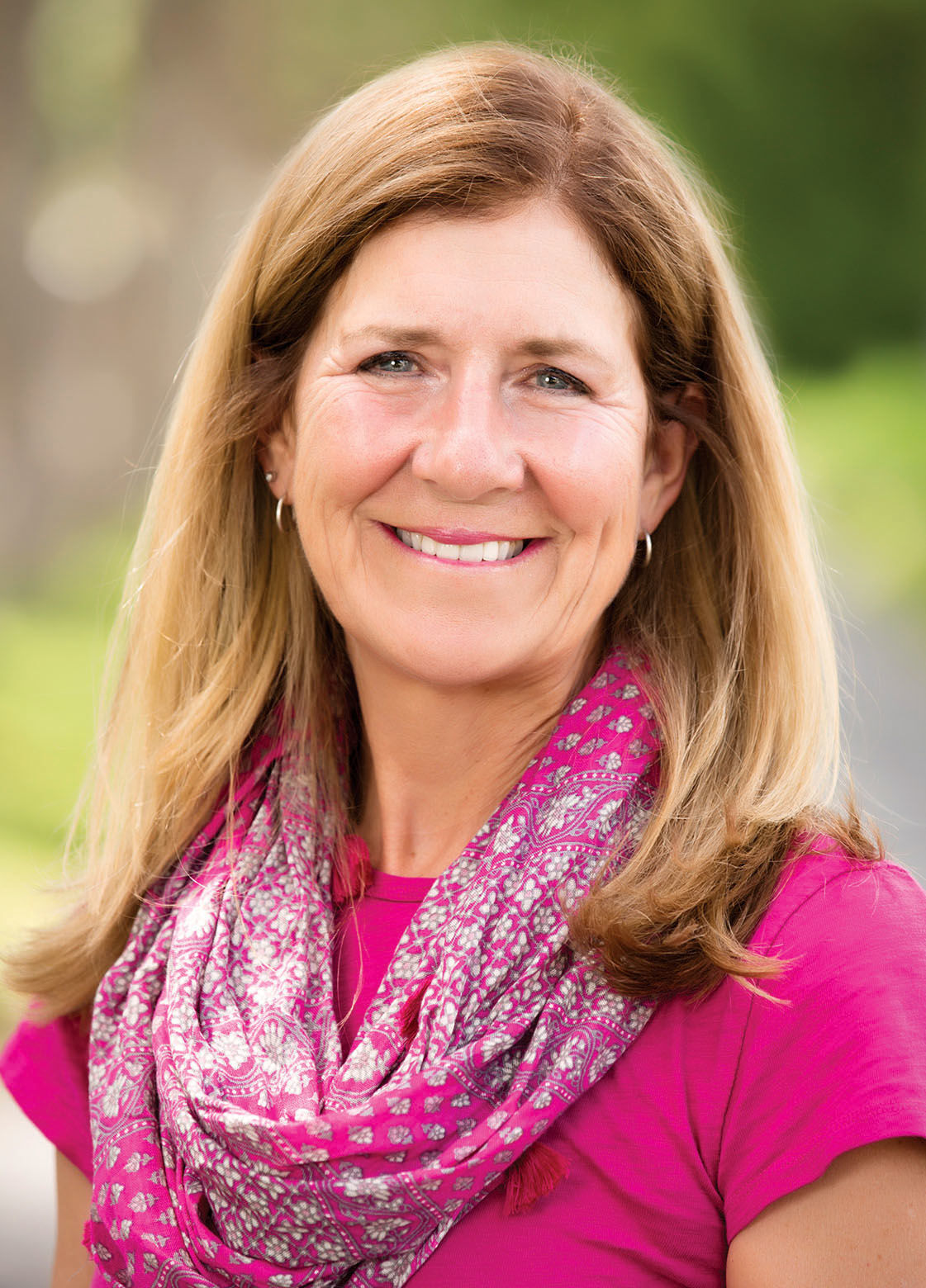 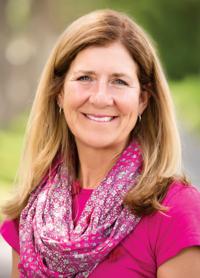 Jennifer Zung is one for one.

The Alta resident is the newest member of the Teton County School District No. 1 Board of Trustees, garnering the third-highest total with 6,388 votes, according to preliminary unofficial results. It was the first race she has ever run, and she credited her success to a team of volunteers who helped her create an online presence, send out mailers and talk to voters.

“We think that it was a combination of everything,” she said of her win.

Five candidates ran for four school board spots. Three incumbents were on the ballot, and all retained their seats.

Banker Thomas Smits, the other newcomer in the race, received 4,214 votes (13%) to finish fifth.

Zung will effectively fill the seat of outgoing Trustee Annie Band, who opted not to run for reelection. According to the school district, Zung will be the first trustee from Alta, at least in recent memory.

Reached Tuesday night, she said her friends and neighbors were excited to have a representative from one of the outlying towns in Teton County.

Zung and the returning trustees face a bevy of issues, including the funding question and the pandemic. Some school buildings are at capacity when normal operations are allowed, and the district will at some point need to think about improving some of its buildings.

As a civil engineer, Zung said, she is primed to help when those issues come before the board.

“I am excited to join a board that is so experienced and has a deep wealth of experience and knowledge, and to start learning from the current board members,” she said.