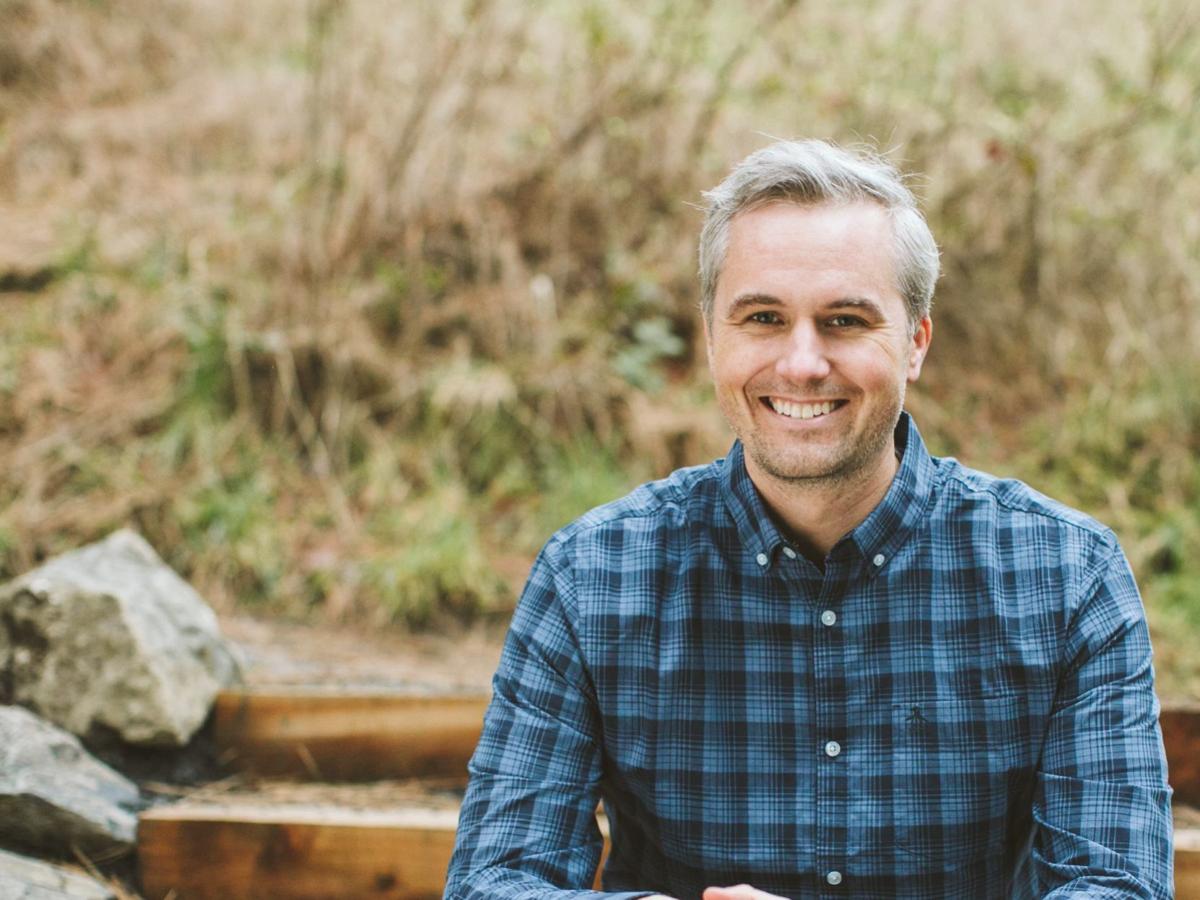 “I think Nathan’s one of those people who likes to deal with reality,” Muldoon said. “I believe he will be able to come up with good solutions not just for Wyoming but also for our country.”

Wendt, 39, is vice president of the Jackson Hole Center for Global Affairs and a four-year resident of the Teton County. He splits his time between here and Washington, D.C., where his wife works.

He’s the son of David Wendt, a former Democratic candidate for the U.S. House of Representatives who ran against Cynthia Lummis in 2010. Although Nathan Wendt didn’t grow up in Wyoming, he has been coming to the state for decades and said it’s “just core to who I am.”

“Everybody in Wyoming, we love our state and we hold it near and dear,” he said, “and I’m one of those people.”

Wendt has political experience. He worked for two years at a Washington, D.C., think tank and was an organizer on Howard Dean’s 2004 campaign and Barack Obama’s in 2008. But this Senate bid is his first foray into running for public office.

“I’m going big right out of the gates,” he said.

Dual proposals to research carbon capture and sequestration and bolster Wyoming’s wind energy infrastructure are at the center of his platform — both a nod to the past and a look to the future.

“I want to combine the old with some new,” he said.

Wendt described coal as Wyoming’s “bread and butter.” It has provided the state a number of jobs. Industry revenues, and those from other fossil fuels, have funded the state’s government and schools.

But declines in the fossil fuel industry have added to the state’s dismal revenue forecast in recent weeks. Even so, Wendt said, coal and other fossil fuels are “going to be used in pretty significant quantities for years to come,” pointing abroad to India and China, which he said are increasing both energy output from fossil fuels and renewable sources.

“So if we want to do something about carbon emissions in the meantime, we need to have carbon capture technologies,” he said.

By building a national laboratory for research into carbon capture and sequestration in a place like Gillette, Wendt said he hopes to make Wyoming a leader in the field while also attracting more wind companies and wind energy development to the state’s blustery open regions.

“Renewable energy is coming on fast and coming on hard,” he said. “That’s fantastic — that’s definitely an opportunity of the future.”

Newcomb said that dual focus was a sign of Wendt’s “deep sense of humanity.”

“It’s not that he just wants coal in combination with carbon sequestration to survive as a portion of our energy mix,” the Teton County commissioner said. “He cares deeply about the communities and the families and the individuals who have been hurt the most by the shift away from coal.”

Wendt’s energy platform isn’t “having it both ways,” Muldoon added: “It’s just recognizing there isn’t some rigid ideology that you should adhere to regardless of the facts on the ground.”

Wendt pulls ideas from the left and the right.

He supports “Medicare for all, if you want it” — a position Democratic presidential candidate Pete Buttigieg championed this year. But reducing the deficit, a longstanding conservative goal championed by Sen. Mike Enzi, the retiring Republican that Wendt wants to replace, is also part of his plan.

So is looking into doubling teacher pay nationwide and introducing one federal three-day weekend every month of the year, policies Wendt said would increase people’s “freedoms.”

If the economic fallout from the pandemic continues when new senators are seated in January 2021, he said he would also support more direct payments to Americans.

If Wendt bests the five people he’s competing with for the Democratic nomination, he may run against Lummis. She beat his father handily in 2010.

Asked if running as a Democrat in Wyoming is a fool’s errand, the candidate said the state is in need of fresh ideas after doing “the same thing more or less for the last 50 years.”

“I think it’s time to turn the page,” he said, “and start combining some of the old with the new.”