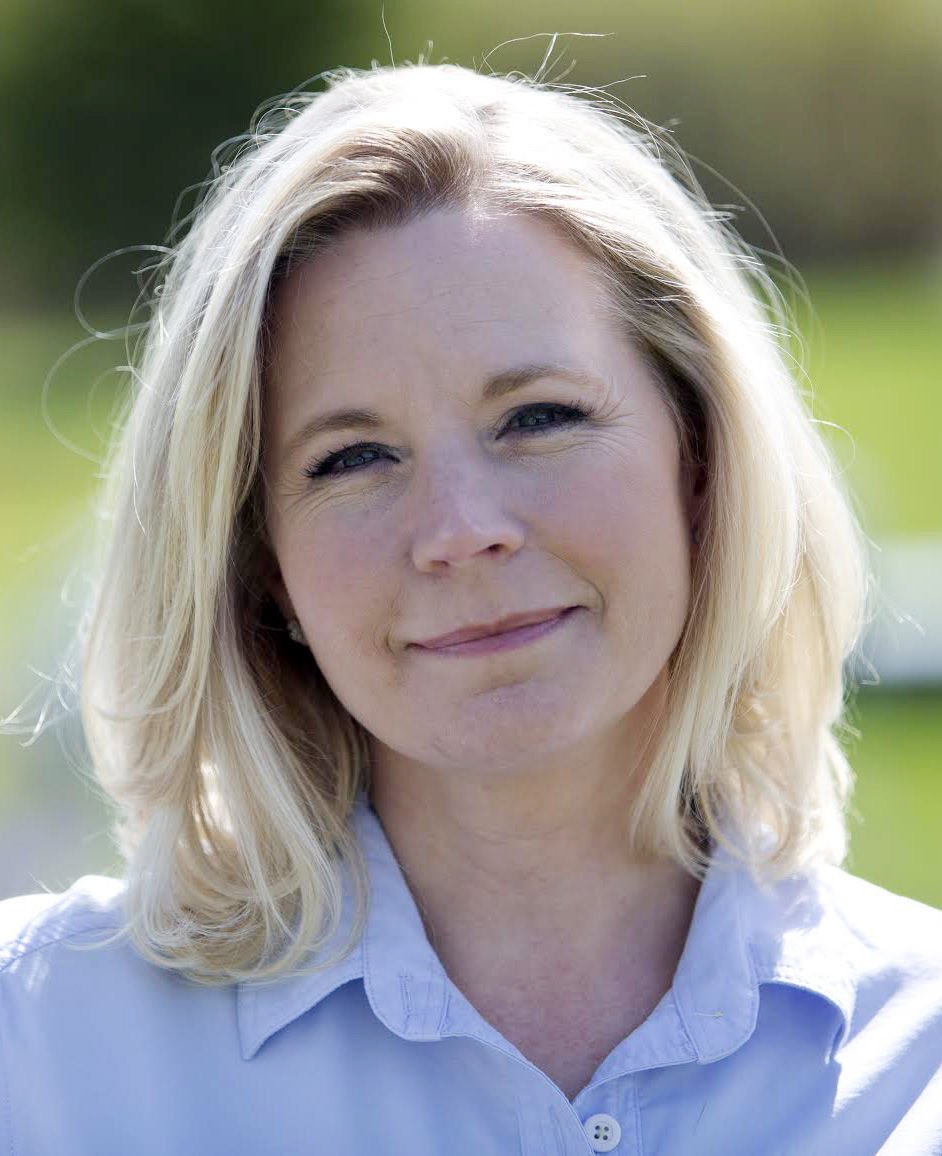 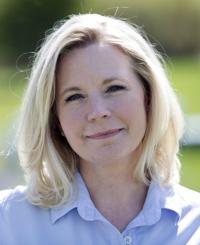 The Associated Press declared Lynnette Grey Bull, who is of Northern Arapaho/Hunkpapa Lakotan heritage, the winner of Wyoming’s Democratic primary election at around 8:35 p.m. Tuesday. She cruised to any easy victory over two challengers, Carbon County native Carl Beach and out-of-state candidate Carol Hafner, claiming two-thirds of the vote around the time the race was called.

Cheney, a two-term Republican incumbent, was declared the winner in the Republican primary, a race with little competition. The high-profile congresswoman, who owns a home in Teton County, was up against only Blake Stanley, a self-described blue-collar conservative military veteran lacking a background in politics.

“I am honored that Wyoming Republicans have nominated me to serve as their representative in Congress,” Cheney said in a statement texted to the News&Guide. “I have had no greater honor than serving as Wyoming’s lone representative in the U.S. House and I am humbled by the support and trust that voters have placed in me.”

The Associated Press called the Cheney-Stanley race for the incumbent shortly after polls closed, with just 7% of precincts reporting.

An attempt to reach Grey Bull on Tuesday night was unsuccessful.

If the Fremont County resident were to beat Cheney on Nov. 3 it would mark the first time a Native American person has represented the Equality State in U.S. Congress. Grey Bull, the vice president of the Global Indigenous Council, rolled out a platform that called for establishing a public transportation system in Wyoming, battling the opioid epidemic and addressing exorbitantly high rates of murder and missing women in Native American communities.

“I stand before you as a full-blooded Native American woman,” she said in a campaign video. “The statistics that hang over my head are that I will be stalked, raped, murdered, sexually assaulted and suffer domestic violence 50 times higher than the national average.”

Cheney, the daughter of former Vice President Dick Cheney, has watched her star rise in recent months, partly because she’s become known for clashing with President Donald Trump. Just this week she tweeted that pardoning former National Security Agency contractor and whistleblower Edward Snowden would be “unconscionable” after Trump revealed the idea in a press conference.