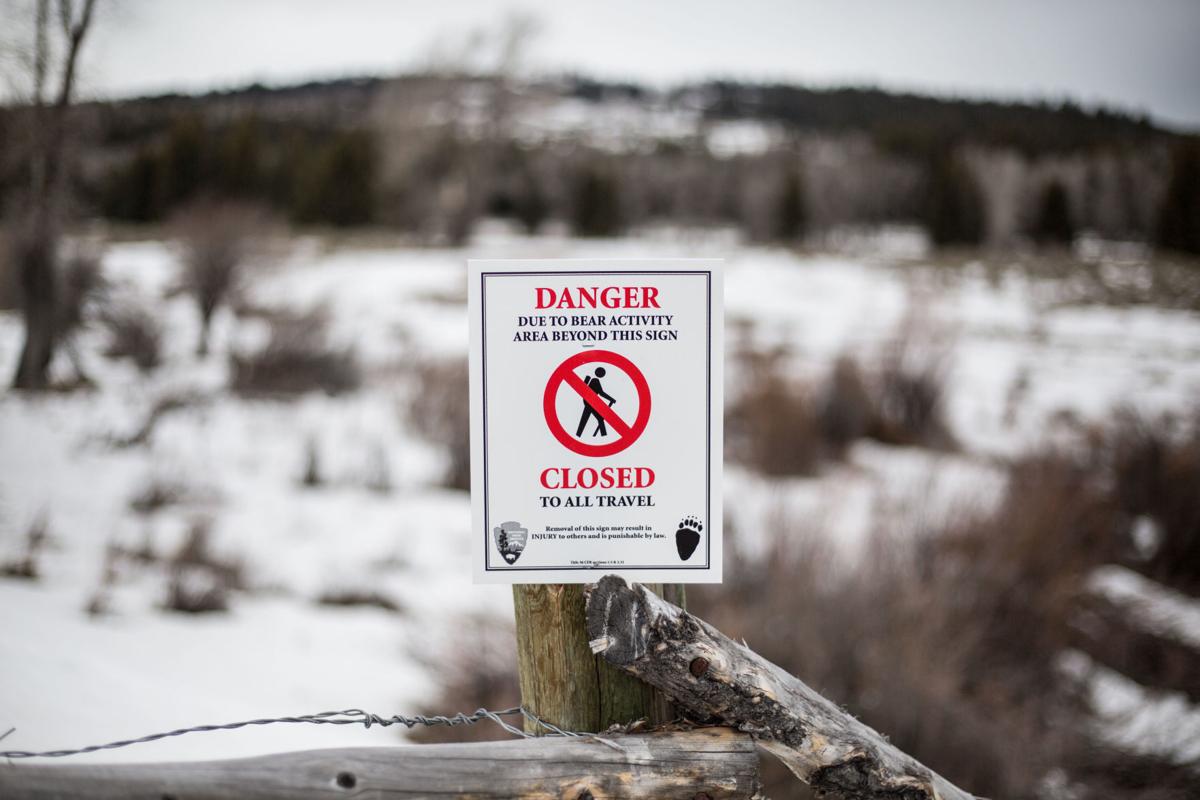 Rangers closed off an area along the Snake River north of Elk Ranch Flats recently due to a road-killed elk likely to attract bears. 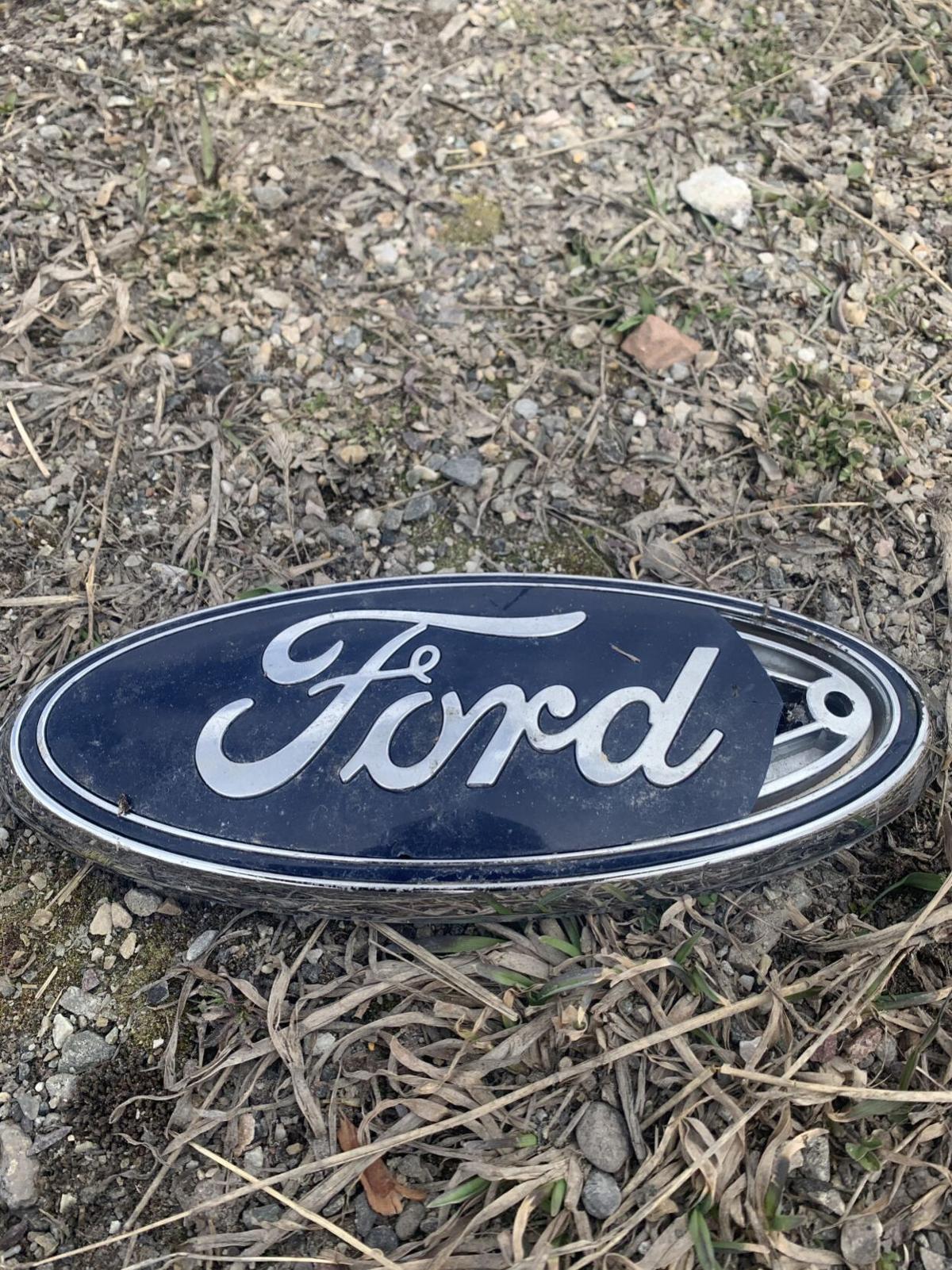 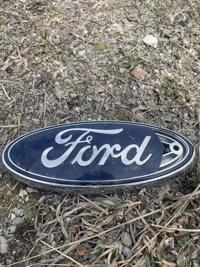 It was a beauty of a mid-April Thursday at Elk Ranch Flats, but the day didn’t begin harmoniously for a cow elk and the driver of a Ford, each on the go. Nobody called in the collision, but the strike was obviously high-speed and violent.

Intact but with limbs broken, she had been knocked off her hooves and hurled down Highway 89, skidding across the asphalt on the way to her final resting place, tucked out of sight down a steep embankment. Parts of her tawny coat, rubbed bald from the road rash, told the story.

In the off-season the national park doesn’t have a designated roadkill picker-upper. So Stephenson and Carson Butler, another biologist, were making a plan for how to deal with the carcass.

Although it’s unclear if the Ford drove or was towed away, the steel-framed automobile fared only marginally better. Its telltale oval Ford Motor Company emblem, smashed free from the grill, sat on the shoulder alongside a side-view mirror and a confetti of plastic and metal. The trail of debris grabbed the attention of a ranger, who phoned Stephenson that morning about the suspected strike.

“Those rangers, they’re paying attention,” Stephenson said. “And here we are.”

Stephenson, who studies foxes, wolves and other mammals, talked about how they should handle the carcass with Butler, whose day job often revolves around the Teton Range’s bighorn sheep and mountain goats. If it were summer or fall, someone from the road crew might have swung by and winched the elk out of the ditch, hauling it to one of the park’s discreet carcass dump sites. But those carcass caches were still snowed in.

The biologists settled on an alternate approach: Drag the 300-plus-pound animal toward the Snake River so it could be left for scavengers to feed on as it decomposed out of eyeshot from the highway.

Butler brought along his personal ice fishing sled to make the haul easier. They strained to maneuver the animal — twice their size — into the plastic toboggan. Then they strapped her in with bungee cords and started easing her toward the snowy bottoms.

Sliding a full-grown elk over soft snow is enough work to put a human heart into overdrive, and Stephenson and Butler took several breaks to catch their breath. One pushed while the other pulled, with a helping hand from a journalist.

“We’ll just bring her over the bench, so if there’s something feeding on her it’s not visible from the highway, creating a traffic jam,” Butler said.

Stephenson announced the end of a break, pushing the cow forward with a “Hiya!” The park employees propelled her over snow and dirt and the occasional shrub.

When they arrived at the slope that marked the historic bank of the Snake River, they let the dead elk go. She slid straight down, careening into willows growing in the river’s present-day floodplain.

Although the elk and her unborn calf were now out of sight from thousands of daily passersby, the park biologists weren’t done. Stephenson set off to walk a perimeter on the more-accessible, highway-side of the carcass. A GPS app on his phone traced his steps as he marked off an area that could be uploaded to the park’s website to create a legally enforceable closed zone, meant to keep the public away from the carcass and out of harm’s reach. Later, with biologist Sarah Dewey’s help, they’d return to sign the closed area.

Butler, meanwhile, fetched a pocket knife and latex glove, intent on extracting a lymph node to send into the lab to test for chronic wasting disease. Research has found that animals infected with the brain-wasting prion disease are more prone to being hit by vehicles. In fact, the first detection of CWD in Jackson Hole was in a road-killed mule deer, found in the park near Kelly in 2018.

There was a slim chance the cow elk could be another indication of the disease’s spread. Butler deftly sliced into her esophagus, cutting through hide, muscle, fat and other tissue. A short while later the node was out.

As the biologists readied to leave they discussed how it was inevitable that a large carnivore, like a grizzly or a wolf, would be there soon. Grizzly 610 was about a mile away, Butler said, and the wind was coming out of the south, blowing right toward the well-known bear. Grizzlies have an extraordinarily good sense of smell.

“There’s reason to think that she could be heading this way right now,” Butler said.