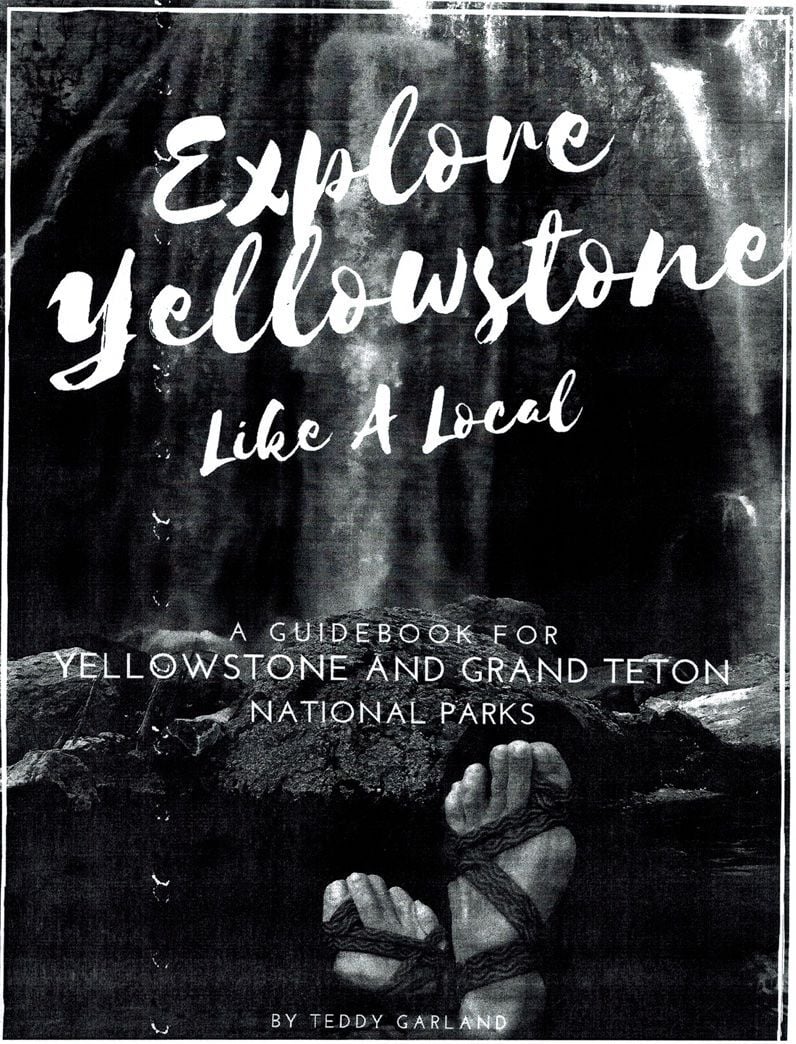 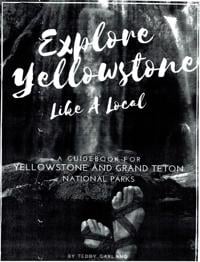 Teddy Garland is writing a new intro for his book. 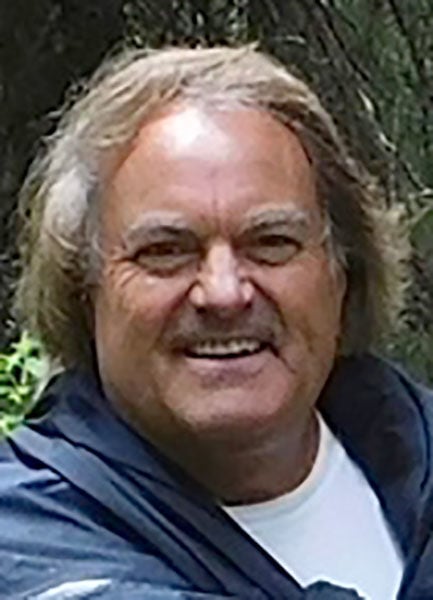 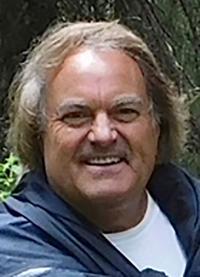 You might call it making the punishment fit the crime. A federal judge has sentenced a former Yellowstone National Park safari guide, blogger and author to put his respect for national parks in writing.

Theodore “Teddy” Garland, author of the “Explore Yellowstone Like a Local” guidebook, originally faced 17 alleged violations, many based on his social media posts and podcast. The same week that Garland’s case was adjudicated, the Yellowstone Justice Center publicized the outcome of two other high-profile criminal cases from 2020, which proved to be a busy and conflict-ridden year in Yellowstone. For his part, Garland is happy with the outcome of his case — even after being convicted on seven counts — and has already put pen to paper to start serving his sentence.

Garland was hit with the litany of charges last fall. It was Yellowstone Justice Center Magistrate Mark Carman who conceived the creative sentence — updating the guidebook — in order to give Garland a path to come back into the law’s good graces.

“The defendant shall write an introduction/foreword to the guide book that communicates a respect of the park,” Carman added to his sentencing documents.

Garland’s educational guidance to visitors must be approved by Carman, the judgment said, and included in the foreword that’s to be inserted in all copies of the book.

The federal judge based at the courthouse at Yellowstone headquarters in Mammoth gave Garland until Friday to submit verbiage. Garland told the News&Guide last week that he’s already sent a draft of the additions to the National Park Service for review.

“Last and most importantly, as you enjoy your vacation, please be good stewards to the parks and treat Yellowstone and Grand Teton with the honor and respect they both deserve,” the submitted text reads.

The complaint against Garland, who was defended by Jackson attorney Alex Freeburg, was filed Aug. 17 in the U.S. District Court of Wyoming. Most evidence brought in support of the charges was self-incriminating, having been posted about on Facebook or mentioned in a podcast that Garland hosted.

Law enforcement officer Devon Beeny spearheaded an investigation that led to the charges, which included illegal cliff jumping, traveling off boardwalks and trails in geothermal areas and moving rocks at Mystic Falls to create an illegal “hot pot.”

Garland said he was pleased with the outcome. A plea bargain that was offered, and denied, would have required a guilty plea to one of every count, paying $20,000 in fines, spending 30 days in jail and being banned from both Yellowstone and Grand Teton national parks for five years each.

The seven offenses the seasonal West Yellowstone, Montana, resident was ultimately found guilty of include leaving boardwalks in the Yellowstone Canyon and disturbing mineral resources. He was also convicted of engaging in activities that require a permit without one and violating area closures.

The penalty, besides the guidebook addition, includes serving seven days in jail by Nov. 1, a ban from Yellowstone until the end of the year and paying $1,100 in fines and restitution.

“Going to trial as opposed to taking the deal, I came out smelling like a rose,” Garland told the News&Guide.

When the criminal case began in 2020, Garland called every last one of the 17 charges against him “absolutely baseless.” But he subsequently changed his tune.

“I fell on my sword and took full responsibility for everything,” he said.

Garland read the News&Guide a statement that he had recited at the Mammoth courtoom: “Sitting in this courtroom this spring I listened to some of the completely stupid and foolish things I said on some of my podcasts. I just couldn’t believe I actually said those things — I still can’t believe it — and I’m ashamed of my actions and the results they have caused.”

The week Garland’s case was adjudicated the Yellowstone Justice Center publicized the outcome of two other high-profile criminal cases from 2020.

In one, a 37-year-old Maine resident was sentenced to 15 days in jail, fined $240 and banned from Yellowstone for running up onto the Old Faithful geyser cone “more than once” with an American flag and coonskin hat.

In the other case, a 31-year-old Indiana man was also sentenced to 60 days in jail for causing a disturbance when a guide refused to take his group for a scheduled kayak trip after deciding the group was too drunk to go. The man allegedly resisted arrest, kicked at rangers and banged his head in the patrol car, injuring himself, according to a U.S. Attorney’s Office press release.

Garland said he intends to continue his guide business, which he adapted during his ban from Yellowstone.

“We started doing outside-the-park tours out of West Yellowstone,” he said. “It’s been wildly popular. We’re almost booked solid through the end of the year.”

The Explore Yellowstone Like a Local trips now include floats on the Madison River past Quake Lake, mountain biking excursions and kayaking and stand-up paddleboarding adventures.

Still, he’s continuing to promote his soon-to-be-adapted guidebook, which is focused on Yellowstone and Grand Teton national parks.

“Electronically and paperback, we’re selling 200 copies a week,” Garland said. “I’ve sold two since you and me have been on the phone.”