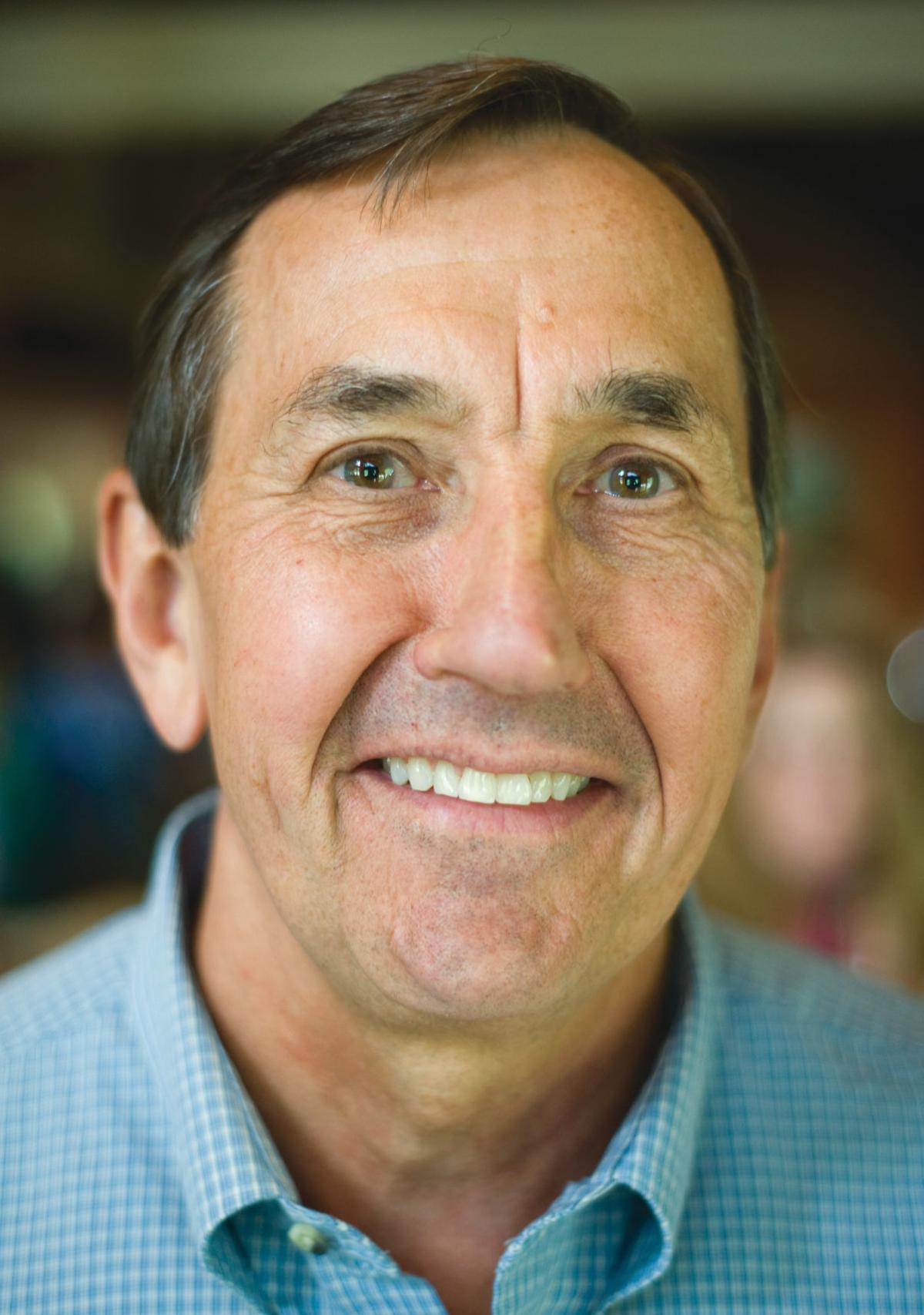 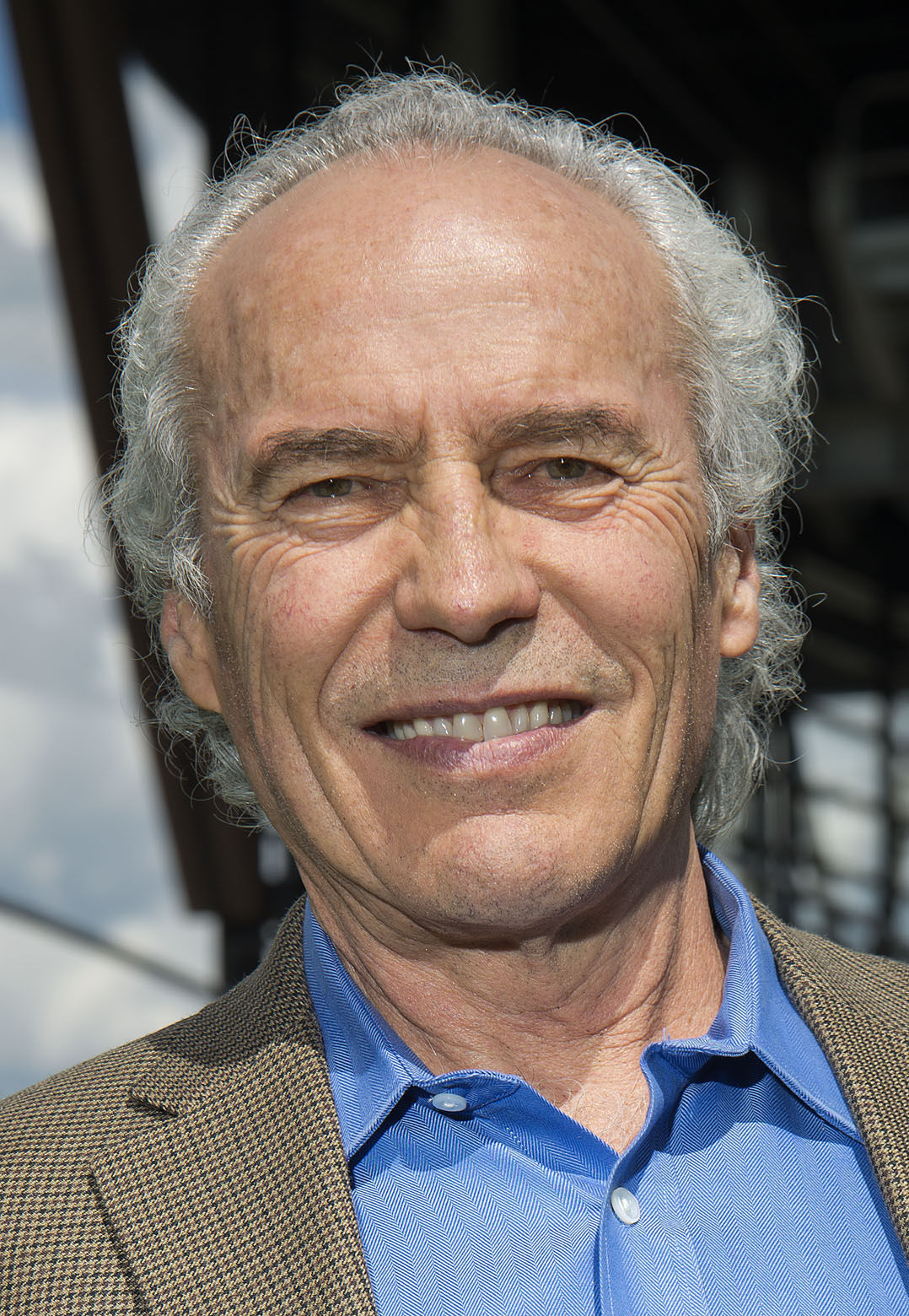 Real estate agent and longtime resident Ed Liebzeit has been selected for one of two seats that have opened on the Jackson Hole Airport’s board of directors.

Jackson town councilors and Teton County commissioners, who jointly appoint the airport board, selected Liebzeit for a five-year term on Monday over five other applicants: Greg Herrick, Ed Minczeski, Richard Aurelio, Patrick Dominick and Tyler LaMotte. He replaces Jerry Blann — the longest-serving board member in the airport’s history — though Blann is vying for another two-year seat on the board, which has opened due to the resignation of Mary Gibson Scott, who is moving away.

Town and county elected officials considered filling the second seat with someone from the same pool of applicants but instead opted to go another route.

“The intention is to advertise in the next few weeks, and then we’ll have another round of interviews and a selection in February,” said Mark Barron, commissioners’ liaison to the airport board.

Blann, a retired Jackson Hole Mountain Resort executive, was not interested in applying for a full fifth term.

“My application is specifically related to fulfilling [Mary’s] final two years,” Blann said. “The reason is I’ve been on [the board] for 20 years and between the two of us it would have been a pretty big brain drain.”

Liebzeit said he was drawn to overseeing the airport because of its importance for the community, both to tourists and visitors. Recent improvements, he said, are “terrific” and he praised recent environmentally friendly investments, like a pad that captures deicing fluid and a sewer line that conveys the airport’s wastewater to the town of Jackson’s plant.

“I’m very appreciative of the appointment and look forward to serving and continuing the good work,” Liebzeit said.

Liebzeit is a past president and chief operating officer of Jackson Hole Sotheby’s International Realty. A 23-year resident, he has never volunteered for a town or county board but does sit on the statewide board of directors for WyoLotto.

The airport board guides a $40-million-plus operation and staff of around 80 full-time employees. The operation is complicated by its unique location within Grand Teton National Park, which leases 533 acres to the airport. More and more people are using the commercial travel hub every year, with 2019’s enplanements exceeding 400,000 for the first time ever and probably (December results are not in yet) shattering the past traffic record by nearly 20%.