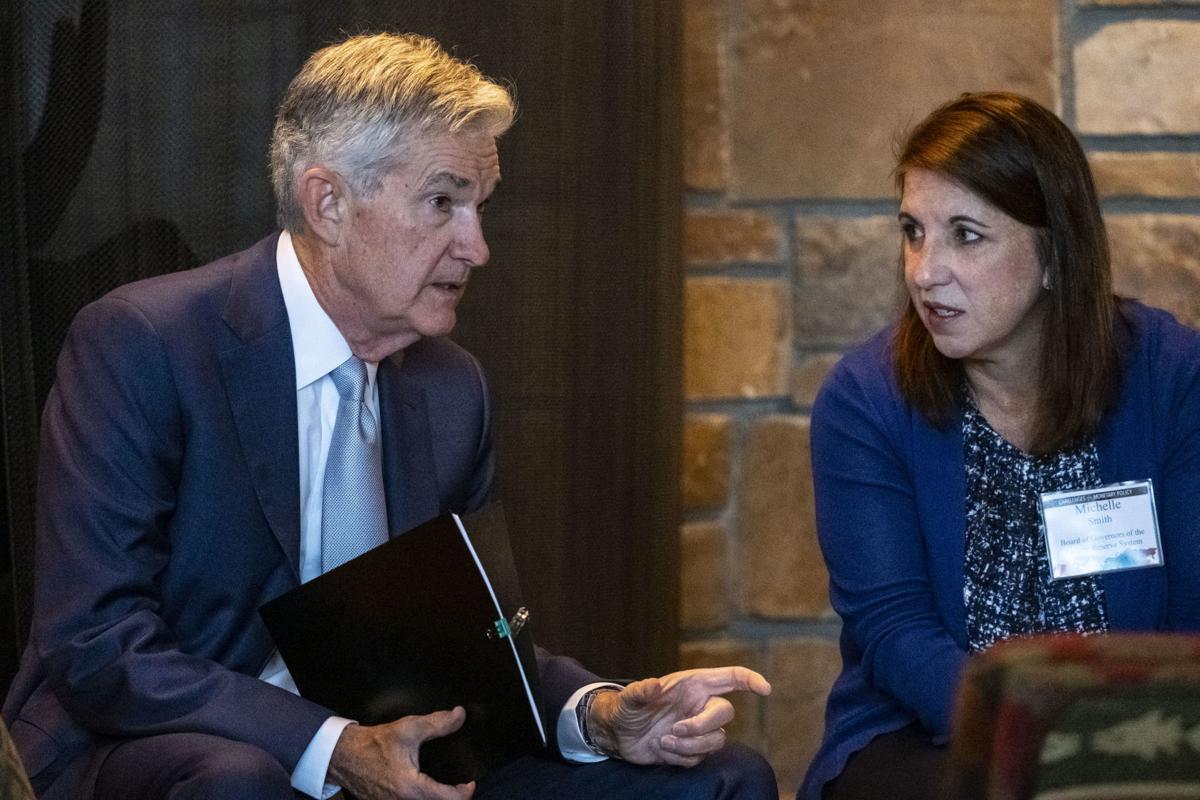 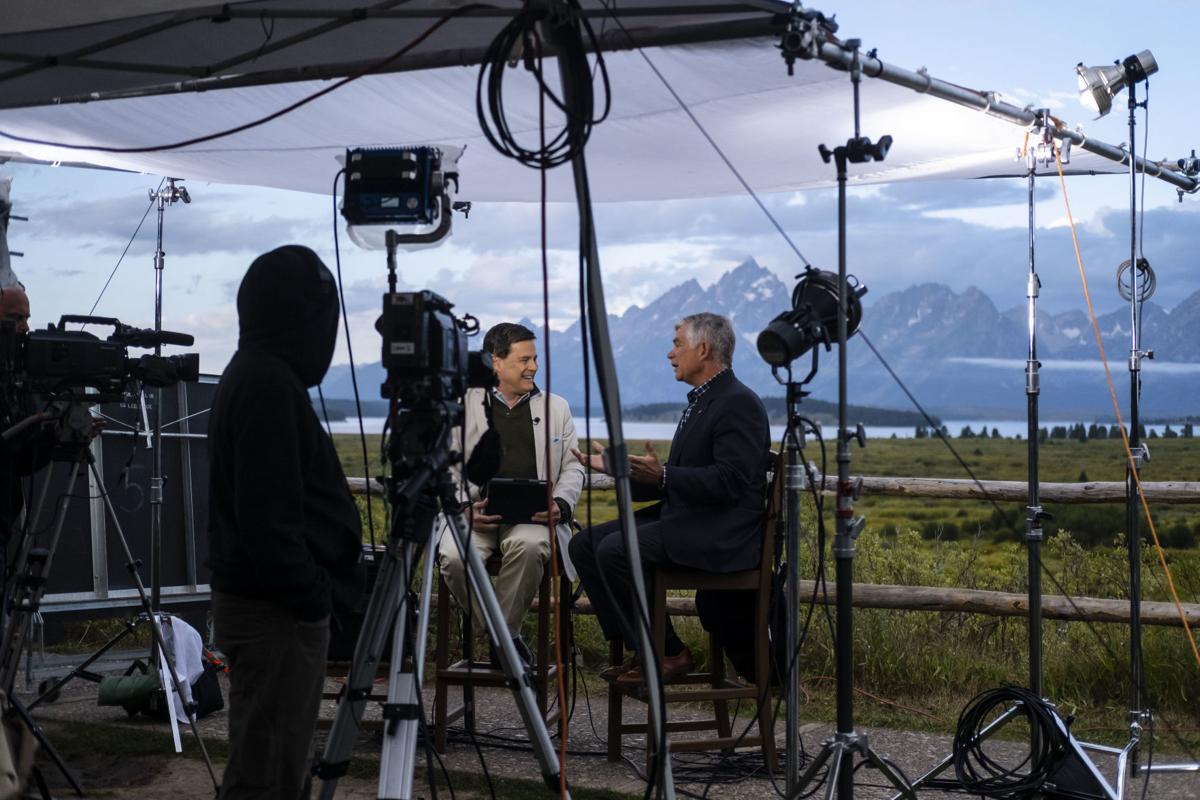 Tourists outfitted in hiking clothes milled around the lobby while businesspeople in suits filed into the 2019 Jackson Hole Economic Policy Symposium at Jackson Lake Lodge.

Outside, elk grazed in the willowy meadows serving as a backdrop for national broadcast teams, Bloomberg and CNBC, sitting under bright lights and ready to go live. A low-hanging cloud on the horizon cut the mountains in half, much like what President Trump wants to do to national interest rates.

For 43 years Jackson Hole has been home to the high-powered economic symposium, which brings together the Federal Reserve chairman and presidents along with central bankers and academics to reflect on the state of the U.S. economy.

Esther George, president and CEO of the Federal Reserve Bank of Kansas City, hosted the 2019 symposium and selected its theme, “Challenges for Monetary Policy.”

“Central bankers face a range of challenges as they pursue their mandates,” said George, who voted against the Federal Reserve’s last interest rate cut.

“It’s a complex ecosystem in which central bankers seek an equilibrium,” George said. “Grand Teton National Park is perhaps the ideal place to contemplate such challenges given the very complex natural ecosystem that exists here.”

That equilibrium could get harder to achieve as worries mount about a possible recession in the next year. At the Jackson Hole symposium all eyes were on Federal Reserve Chairman Jerome Powell and what he might do to keep the economy humming.

The U.S. economy continues into its 11th year of the longest expansion yet. As the economy keeps expanding, unemployment rates have fallen steadily and inflation has remained stable.

But during Friday’s address at Jackson Lake Lodge, Powell said the Federal Reserve is “working to sustain these conditions in the face of the significant risks we have been monitoring.”

Some interpreted Powell’s statement as an indication of further interest rates cuts, as President Trump would like, though Powell did not specify exactly how he would act.

The Federal Open Market Committee is in charge of setting the national interest rate. There are 12 voting members on the committee. They are required by law to meet at least four times a year but usually schedule eight meetings a year. The next time they meet will be the weekend of Sept. 17.

With Mount Moran looming in the distance, the media teams sitting under studio lights tried to parse what Powell will do next.

While Powell’s phrasing was widely interpreted as indicating more interest rate cuts are coming, he didn’t specify how many reductions might be on tap for the rest of the year.

Vacationers, posing for family photos in front of the Tetons, were briefly cordoned off as photographers lined up to capture Powell as he took a quick stroll to gaze up at the peaks during a planned photo op.