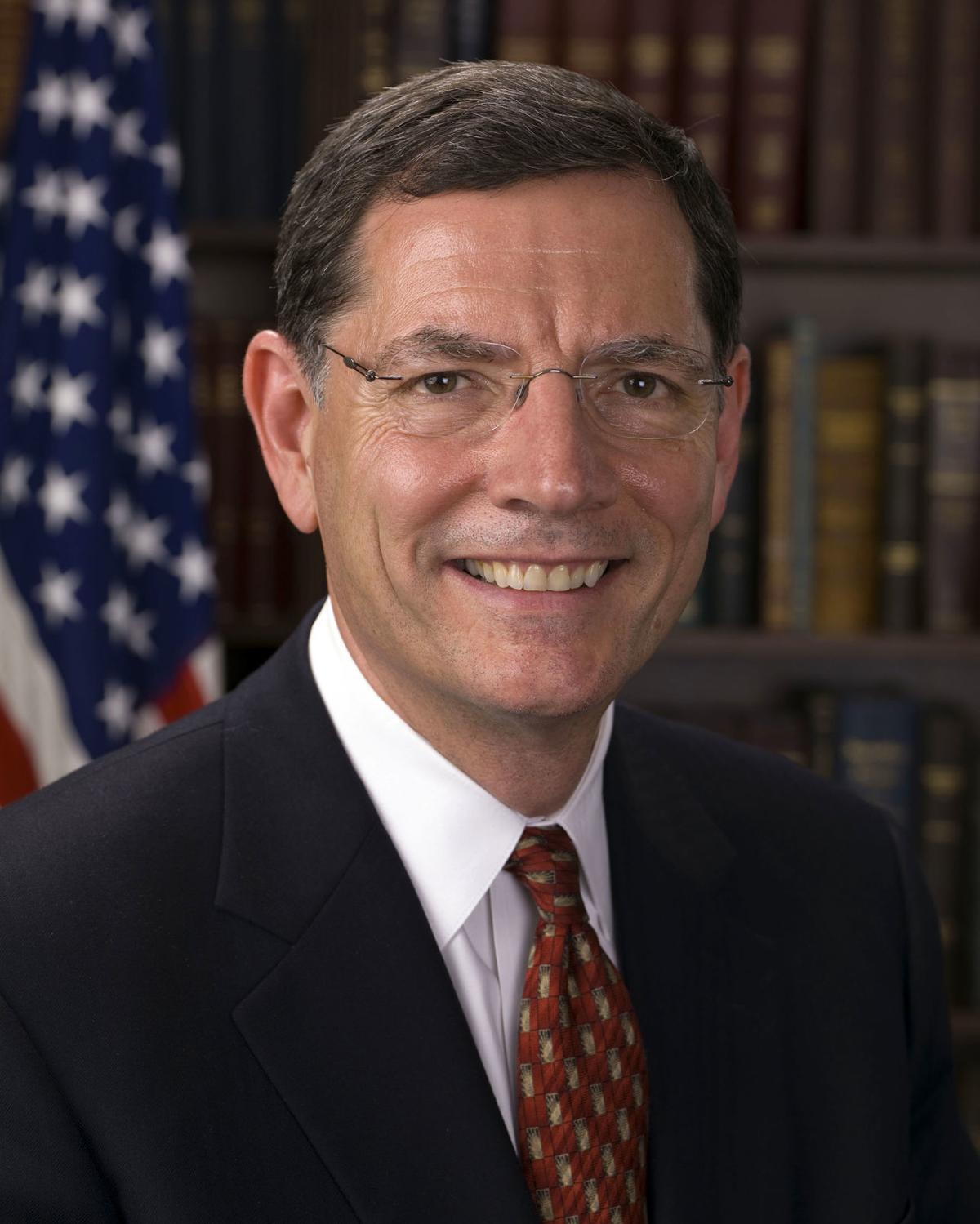 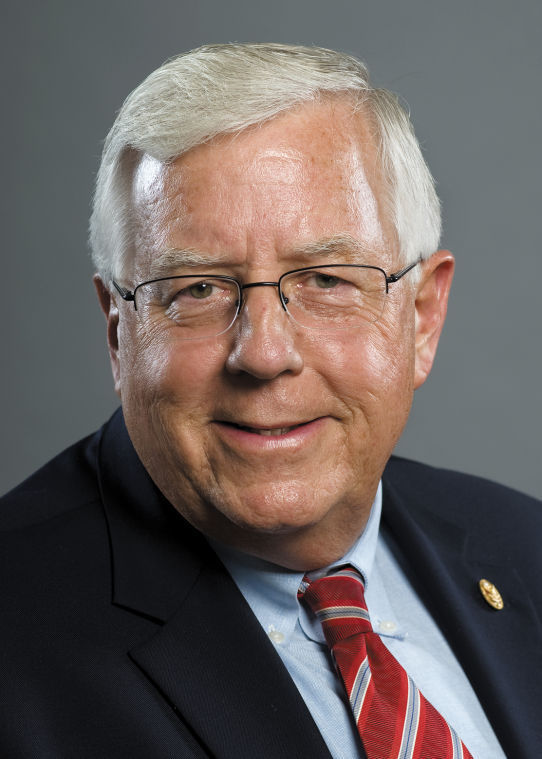 “Part D has helped a lot of people,” Barrasso told the News&Guide, “but we’re still trying to lower the costs.”

Medicare is a government-supported health insurance system for people over 65, younger people with disabilities and those with end-stage renal disease (permanent kidney failure that requires dialysis or transplant). Most employees in the United States pay taxes into the system over the course of their careers, then they can enroll in a low-premium plan in retirement.

There are two main options for Medicare enrollees: “Original Medicare” is the colloquial name for Parts A and B; privately run Medicare Advantage plans fall under Part C. Part D is an optional part of the plan that covers some costs of prescription drugs, leaving patients to pay a co-pay or portion. For low-income patients, the program provides subsidies to offset their costs.

According to the Kaiser Family Foundation, Part D enrollees who did not receive the subsidies paid about $500 out of pocket in 2016, but 1 million of those enrollees paid nearly $3,200 for medicines. Barrasso said the bill has many bipartisan elements, but he didn’t elaborate on what those were. It would cap Part D prescription drug costs at $3,100 a year and allow some people to pay in monthly installments rather than up front.

“I’ve talked to folks who have to find out what their prescription drug costs are before they decide what groceries to buy,” Barrasso said. “That’s not right.”

One idea floated in the “Lower Prescription Drugs Costs Now” bill that passed the U.S. House of Representatives on Dec. 12 with 106 Democratic co-sponsors was to give the federal government the ability to negotiate drug prices with manufacturers. Private insurance companies already do so, and H.R. 3 would allow the Department of Health and Human Services to negotiate what Medicare would pay for some of the most expensive drugs.

It also would cap out-of-pocket drug expenses at $2,000 and extend some of the negotiated prices to people with private insurance. It would also use an international price index to negotiate prices for Americans that are in line with what patients in other countries pay, because American patients currently pay more than those in most other countries for prescription drugs.

Crapo’s bill, S.3129, does not include a provision to allow for negotiations with drug companies.

H.R. 3 would save Medicare an estimated $456 billion over the next decade, according to the Congressional Budget Office, but keep eight new drugs from coming to market. The latter is something Republicans say they fear should the government obtain price-setting abilities.

“You want new developments, new breakthroughs,” Barrasso said. “You want companies and the government to make investments to bring something new on the market.”

“Senator Enzi strongly believes that one of the key pillars leading to success of the Medicare Part D program,” Enzi Communications Director Max D’Onofrio said in an email, “is a provision in the law that prevents the federal government from fixing prices on prescription drugs or placing nationwide limits on the drugs that will be available to seniors and the disabled.”

The bill does address at least one issue with bipartisan buy-in: reducing insulin prices. The bill would cap monthly out-of-pocket insulin costs for Part D enrollees at $50, a big savings, especially for those battling rising costs on life-saving meds.

The nonprofit Health Care Cost Institute found between 2012 and 2016 annual average insulin prices for patients with Type I diabetes rose from $2,864 to $5,705, though their out-of-pocket costs are often less since insurance plans and Medicare pay some of that price.

That doubling doesn’t reflect new technology or developments in the drug.

Barrasso, a physician, said he understands when companies charge high prices to cover research costs for newly developed treatments. But he takes issue with companies raising prices on necessary life-saving drugs that haven’t been altered or improved.

“You hate seeing something that has been on the market for a long time and becomes a monopoly,” he said. “You’re seeing that with EpiPens and insulin. It’s disgraceful and manipulative.”

The “Lower Costs, More Cures Act” has been introduced, read twice and referred to the Senate Committee on Finance. It has not yet been scheduled for a vote in the finance committee.