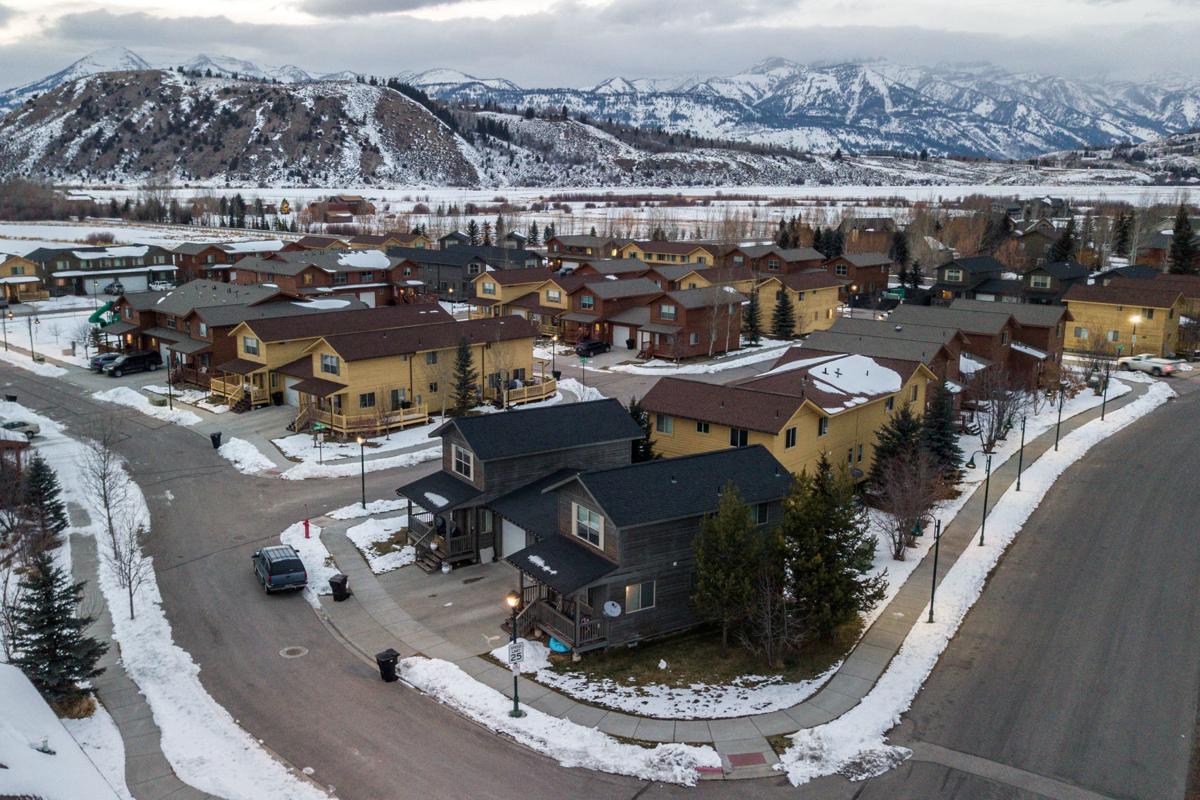 The real estate market in Jackson Hole is tight and a house selling for under $800,000 in Cottonwood Flats received six offers over one weekend in November. The House Revenue Committee voted down a bill that would have allowed counties to opt into a real estate transfer tax, which local officials have long said could help address housing scarcity by funding affordable housing. 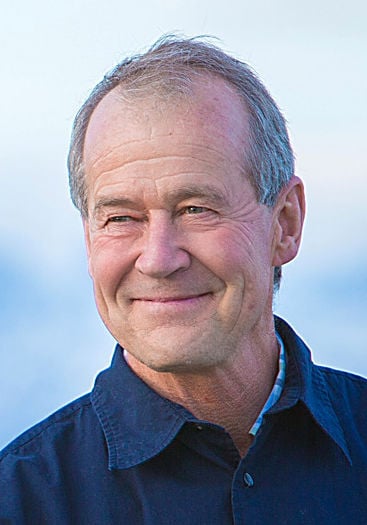 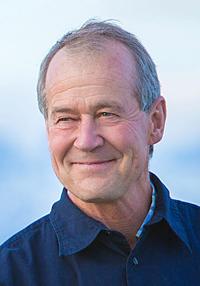 The House Revenue Committee was again disinterested in new taxes last week as it voted down a real estate transfer tax, and an expansion of the sales tax from goods to services.

Rep. Cathy Connolly, D-Albany, was the lead sponsor on the sales tax bill. Pointing to a report on Wyoming’s estimated “tax capacity” — the ability to increase taxes while remaining competitive business-wise — she argued that Wyoming has plenty of “capacity.”

“We have a reputation for being business friendly — no two ways about it. Our taxes are part of that,” Connolly said. “But what these studies indicate over and over and over again is that we can increase our taxes and still remain competitive. We have that capacity.”

The vote against the sales tax expansion was 7-2.

Rep. Andy Schwartz, D-Teton, sponsored the real estate transfer tax. But it was clear Thursday morning that he saw the writing on the wall for the latest version of a bill he has proposed multiple times.

“I’m aware that there is opposition from Realtors statewide. Some of the Realtors in my community have opposition to this,” he said. “But I know for a fact that my board of county commissioners strongly supports this bill, and the town council supports this bill and most of my constituents support this bill because they see this as an opportunity to address pressing needs we have in our community that we currently don’t have the funding to address.”

The bill would have allowed counties to levy a 1% tax on real estate sales over $1 million. It would also have required voters to sign off on the tax, and would have made the government specify how, exactly, the money would be spent.

The Teton County legislators who advocated for the measure said it was a way to generate and earmark funds to address Jackson Hole’s housing crisis, and that taxing real estate sales over $1 million would not drive up home prices for middle class homebuyers.

“What you’re doing is you’re totally disincentivizing having a vibrant real estate market,” he said.

But Rep. Mike Yin, D-Teton, pushed back on that. He said a real estate transfer tax wouldn’t keep people from buying homes, arguing it was necessary to offset the impact of “multi-million dollar homes” in Jackson Hole.

The bill would have “some of that resource go back to the community to help mitigate the effects on our communities, when prices become so high,” Yin argued.

The committee voted 5-4 against the measure.

Yin and Rep. Jim Roscoe, an independent who represents part of Teton, Sublette and Lincoln counties, voted for both bills.

Don’t raise taxes. Government needs to learn to live within his means. The way to deal with the rich people is to figure out how to provide a product or service that they want and earn their money.