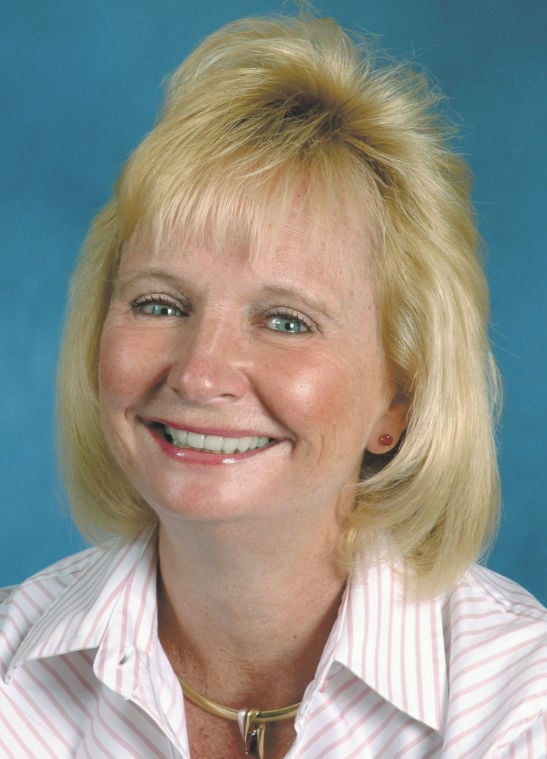 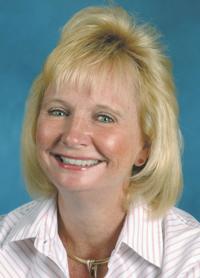 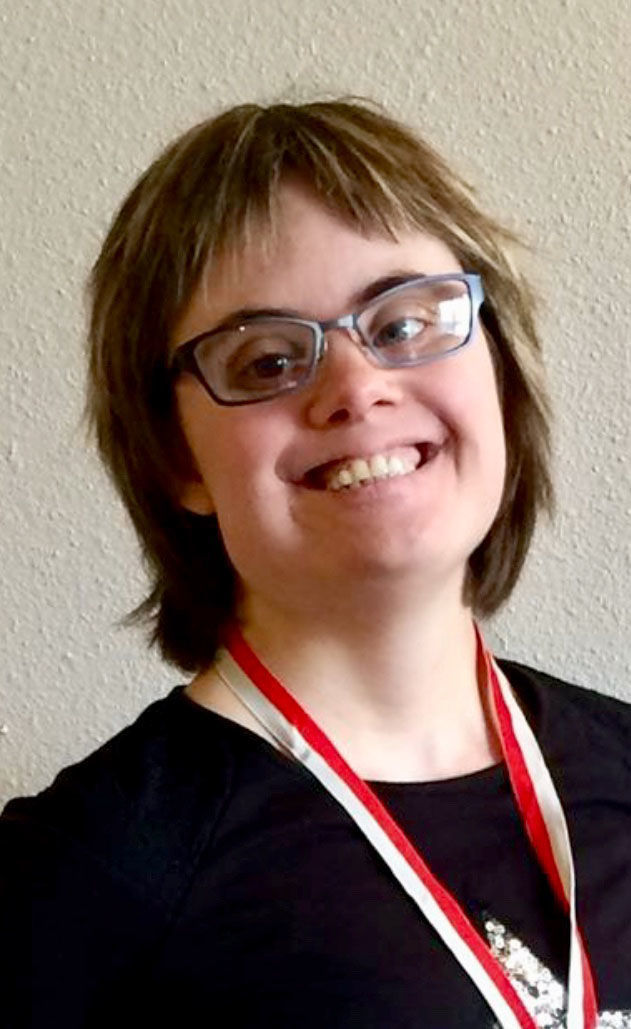 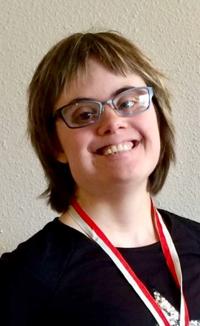 Though the primaries are just around the corner, the school board race is only beginning to heat up.

Three candidates have filed for the Teton County School District No. 1 Board of Trustees nonpartisan race so far. If no one else declares a bid, all three will be elected this fall — a far cry from 2016’s crowded nine-candidate field for four spots.

Trustees Janine Teske and Keith Gingery are running for re-election. Trustee Joe Larrow, who occupies the third seat that will be open, will not seek another term.

Mycah Miller has thrown her hat in the ring for the third seat.

The filing period began Aug. 8 and will close in less than two weeks on Aug. 27. Gingery, Miller and Teske all filed the first day.

Gingery is running for his second term on the school board, and previously represented Teton County for five terms in the Wyoming House of Representatives.

He said he’s proud of making sure meetings run efficiently and engage the public; he said he has enjoyed creating a strategic plan and setting goals for the schools to increase student achievement scores. Gingery thinks continuity will help the board move from goal-setting to reality.

Additionally, Gingery wants to prioritize a robust capital improvement program and curriculum implementation. He graduated from Jackson Hole High School in 1988 and has a daughter in seventh grade.

Miller was also a Teton County student years ago. In 2002 she became the first person with Down syndrome to graduate with a real diploma and to be prom queen. When she announced her candidacy, she said she was excited to try something new.

She wants to focus on preventing bullying.

“I’m doing this for the kids,” she said. “I’m responsible, honest and I stand up for what I believe in. I have a heart of friendship and love and knowledge and responsibility and courage.”

Miller works at Vertical Harvest and Jackson Hole Mountain Resort as an assistant ski instructor with Teton Adaptive Sports. She’s also an artist in residence and a model.

In December Teske will have served on the school board for 16 years. She’s regarded as the liaison between the school district and the state as it navigates tough financial times and budget shortfalls.

“I still feel like there is a lot of work to be done at the state level on school finance,” Teske said. “And I have the connections to do it. I really want to make sure that I protect our staff, and, consequently, our students, so that we get adequate funding and we are recognizing the regional cost differences that exist in Teton County.”

Last year Teske went to Cheyenne every month and spent the full budget session advocating for the school district.

In addition to being a watchdog on budget cuts, Teske said her priorities include addressing secondary school capacity problems and “making sure that we have good access to education for all” in a county with rampant income inequality.

Larrow decided not to seek a second term. One reason why, he said, is a lack of progress in addressing the foreign language instruction disparity in the district — something he believes is “so dishonest and so unfair” when students graduate and are faced with job opportunities.

The News&Guide reported in November 2016 that dual-immersion students whose first language is English are exposed to almost 14 times as much foreign language as students in traditional classes.

“The kids that only have an exploratory base to their language are going to be greatly hampered,” he said. “If I was a parent, I’d be really, really concerned. We’re just not offering the kids what they need.”

Larrow brings this up at nearly every board meeting, but nothing’s changed.

“For four years I just thought we were going to make more progress,” Larrow said. “I feel like I’ve failed the kids somehow.”