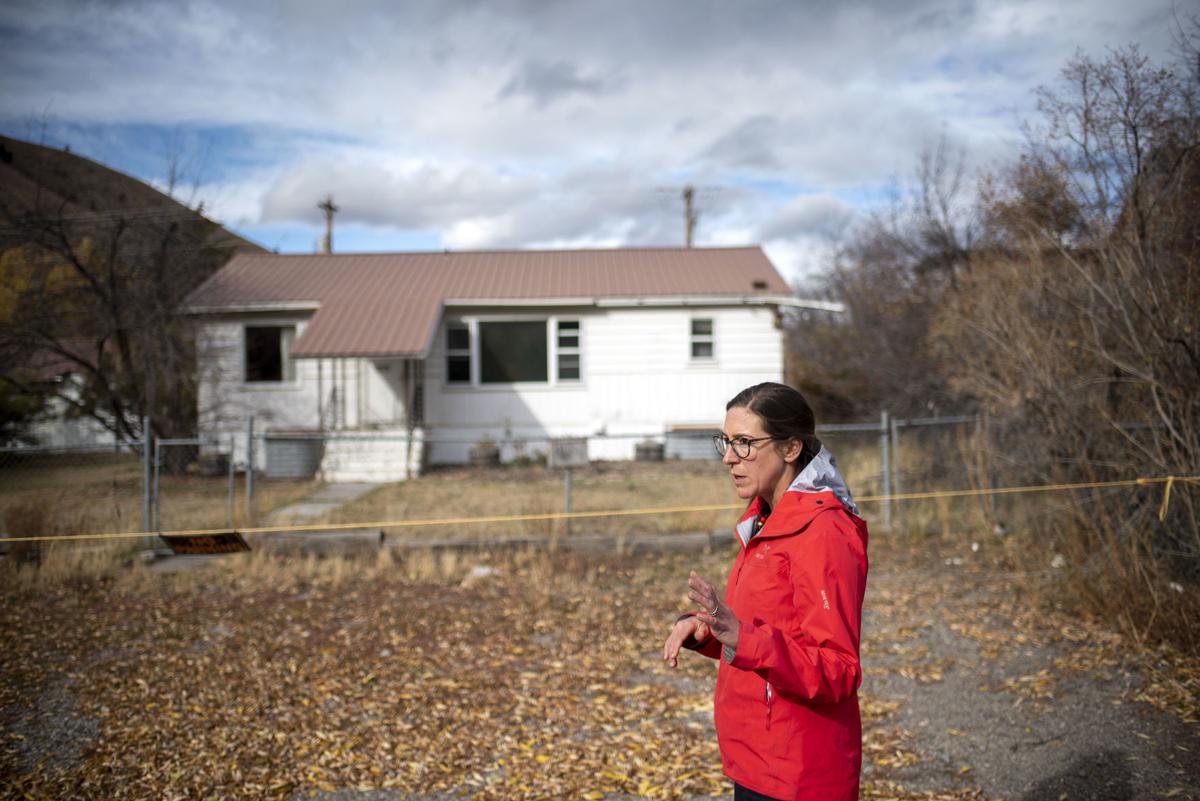 Teton County Housing Director April Norton said the proposed Red House Apartments were an opportunity to collaborate with a “philanthropic partner.” The proposal would combine ten lots on the block into one development with 60 to 90 apartments, all of which would be deed restricted. 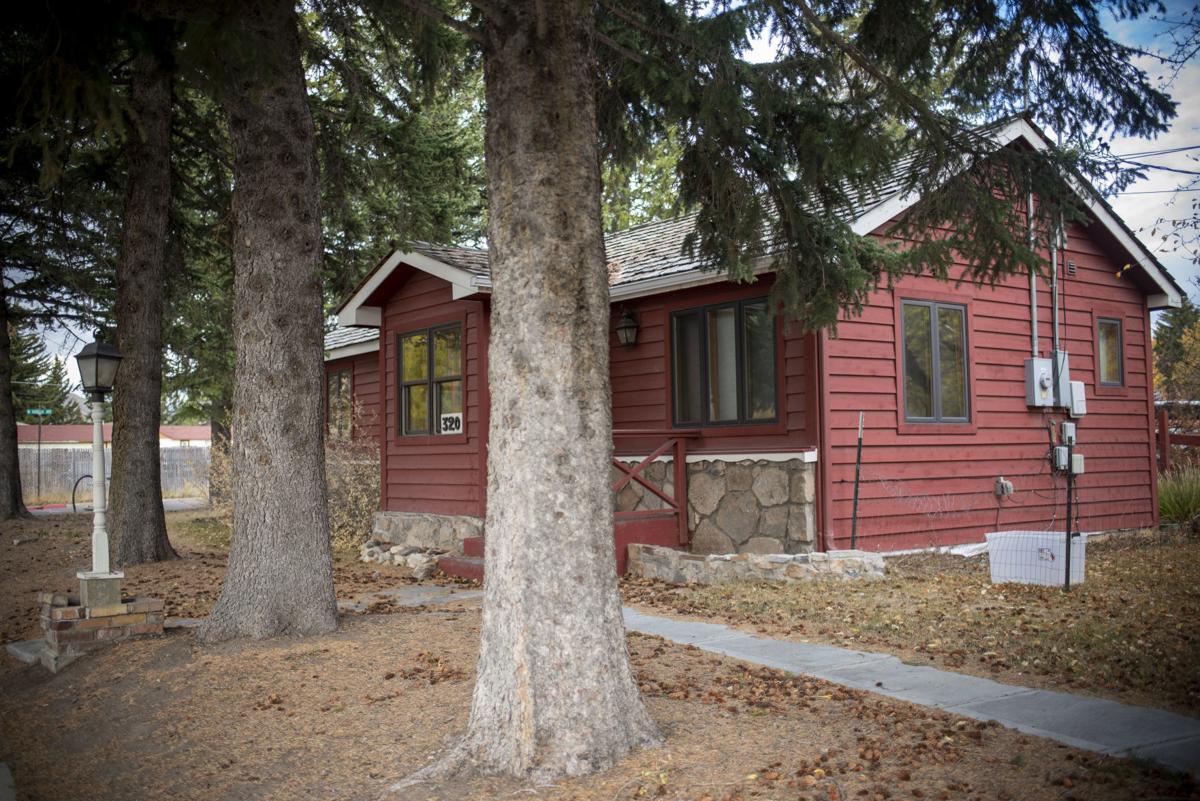 The red house at the corner of Hansen Ave. and Jackson St. — the namesake of the proposed apartment development — would likely be razed for the project, along with several other structures and mature trees on the block. Some of the other structures on the lots in question are abandoned. Tenants of other buildings on the block, Norton said, have known about the potential development. She did not know whether the residents of the red house did too.

An all-apartment rental project tentatively dubbed the Red House Apartments is in the works for the block south of Snake River Brewing.

A 100% deed-restricted housing project is in the works on the block south of Snake River Brewing on Hansen Avenue, and the goal is to get the ball rolling near the end of the year.

His family has since picked up the mantle.

The idea is to combine all 10 lots into one development that could see between 60 and 90 apartments built.

The family could develop the six northern lots into a three-story short-term rental project like a hotel or high-end condos. The lots are in the lodging overlay. But that’s not the direction they’re taking.

The next step is to ask the Teton County Board of County Commissioners to transfer the four lots to the foundation, which will be the developer. The county will in return receive 15 rights of first rental for its employees.

Renderings and details about parking, massing and community spaces in the development are forthcoming.

Norton said Egbert confirmed the goal is to pursue the development without requesting variances. Doing so would keep the apartments to three stories.

“It’s the easiest path to get a project built, which is the ultimate benefit to the community,” Egbert said.

Not on the agenda

The Teton County Board of County Commissioners considered the Red House project briefly on Oct. 12, when Housing Director April Norton asked the board to give the developer permission to apply for a town of Jackson pre-application conference about the development.

The conversation was not on the agenda.

Norton said that was because she didn’t realize the County Commission needed to hear the request in a public meeting.

It was procedural step and non-binding, meaning it does not commit county land to the project. That decision has yet to be made.

That meeting happened Friday, and Norton said the design team is now working on a rendering that will be brought to the family and county staff before being presented to the County Commission.