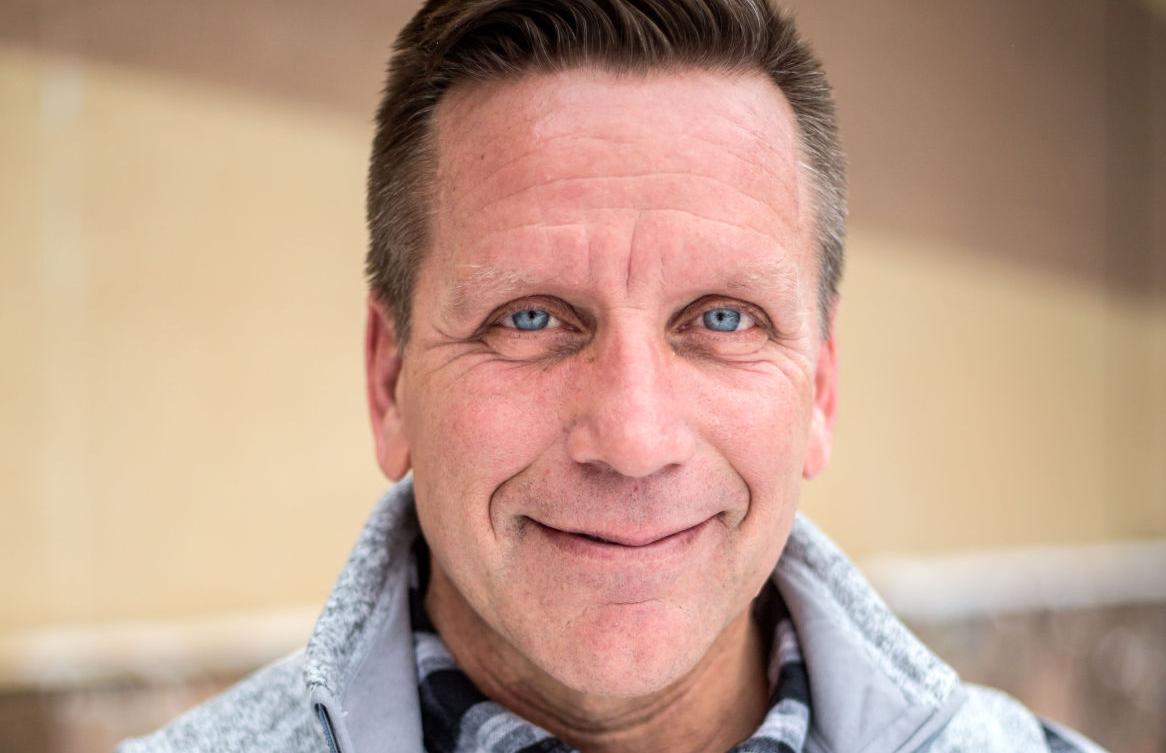 First, there was the good news, then came the bad news Monday for the Jackson Town Council.

Councilors received a budget update from Town Manager Larry Pardee and Finance Director Kelly Thompson at their afternoon workshop. The good news: the two explained to councilors that after all revenues and expenditures for Fiscal Year 2020, which ended June 30, were counted, the town added $2.1 million more to the general fund than originally projected.

Then, the bad news: If projections for the town’s revenue — which is heavily reliant on sales and use tax — come close to holding true, the general fund will have to be raided in FY2021 to the tune of $4.8 million.

“The key point is that that’s just not sustainable,” Pardee said in a Tuesday interview.

Pardee explained that COVID-19 has created massive challenges for the town, noting that even though tourism is up, tourists’ spending is down significantly. When the Town Council was forced by the pandemic to amend the remainder of the FY2020 budget in April, they and town staff forecast a 50% reduction in sales tax and lodging tax revenues. Fortunately, the town came out ahead of that from April through June.

The reduced budget, which accounts for projected lost tax revenue due to COVID-19, projects for the town to run in the red by nearly $5 million. And the current fiscal year did not begin well, with seven of the top 10 tax-collecting sectors or industries showing significant decline in revenues, most registering losses in the double digits, percentage-wise, in July.

As Pardee noted, the model of draining the general fund to make up for revenue shortfalls is not sustainable. And Councilor Jonathan Schechter said in a Tuesday interview that there are three ways under the current structure in Jackson, which he reminds people is very reliant on sales and use tax — particularly compared to the rest of the state, which is reliant upon hydrocarbons — for the town to make up the budget deficit. None are easy or pleasant.

One, Schechter said, would be for the town to lay off staff. However, based on the formula for how much the town pays each employee, about 50 of the town’s 133 employees would need to be laid off, which Schechter noted is not a workable option.

The answer, Schechter said, is the “seventh penny” sales tax that is on the November ballot for voters to decide. Schechter said sales tax revenues are down about 21% in the four-plus months since COVID-19 hit. Even if sales tax revenues remained down 21%, he said, “the seventh cent would still raise about $5.4 million for the Town of Jackson. So, it would cover that hole.

“The second way we could cover that hole in the revenue side is we could hope and pray that sales taxes rebound, but they’re not going to. ... And hoping really isn’t a strategy.”

Pardee, while reiterating that he legally cannot and is not stumping for the seventh penny to be approved by voters, said that town staff’s modeling indicates that added revenue would more than cover the projected shortfall.

Meanwhile, he lamented the impact that a potential loss of services could have on Jackson residents’ quality of life if more cuts have to be made. He said FY2021 budget cuts already have town staff operating “almost as if we’re doing it with an arm and a leg tied behind our back.”

“It’s not just frustrating; it’s heartbreaking,” Pardee said. “It’s heartbreaking that we can’t provide the level of quality in services that people deserve, particularly in the time of greatest need. Government, we’re charged with the health, safety and welfare of this community and the COVID-19 pandemic has only reinforced the importance of our fiduciary responsibility; to figure out how to maintain and continue to build a strong, resilient community, in the short term and the long term.”

These circumstances were foreseeable so now we find out what our community values most. Reducing social services is the opposite of valuing our community. Reduce plowing of pathways, now fewer lawns, minimum overtime for emergencies only, increase the lodging tax SIGNIFICANTLY, roll back town council raises. Do not injure those who have the least, need health support, safety and recovery. Seventh cent? What is the plan when maximum sales tax revenue proves insufficient. Oh. Maybe stop building our lives projects with run away budgets like Fire Station 1, Temporary Fire Station at Rodeo Grounds and Parks and Recreation building. I voted for all of these but I expected budget control. Shelve the Recreation Center project (22 million and growing) until cost discipline can be achieved. In the meantime tighten your belts and make meals at home or make hay when the sun shines.