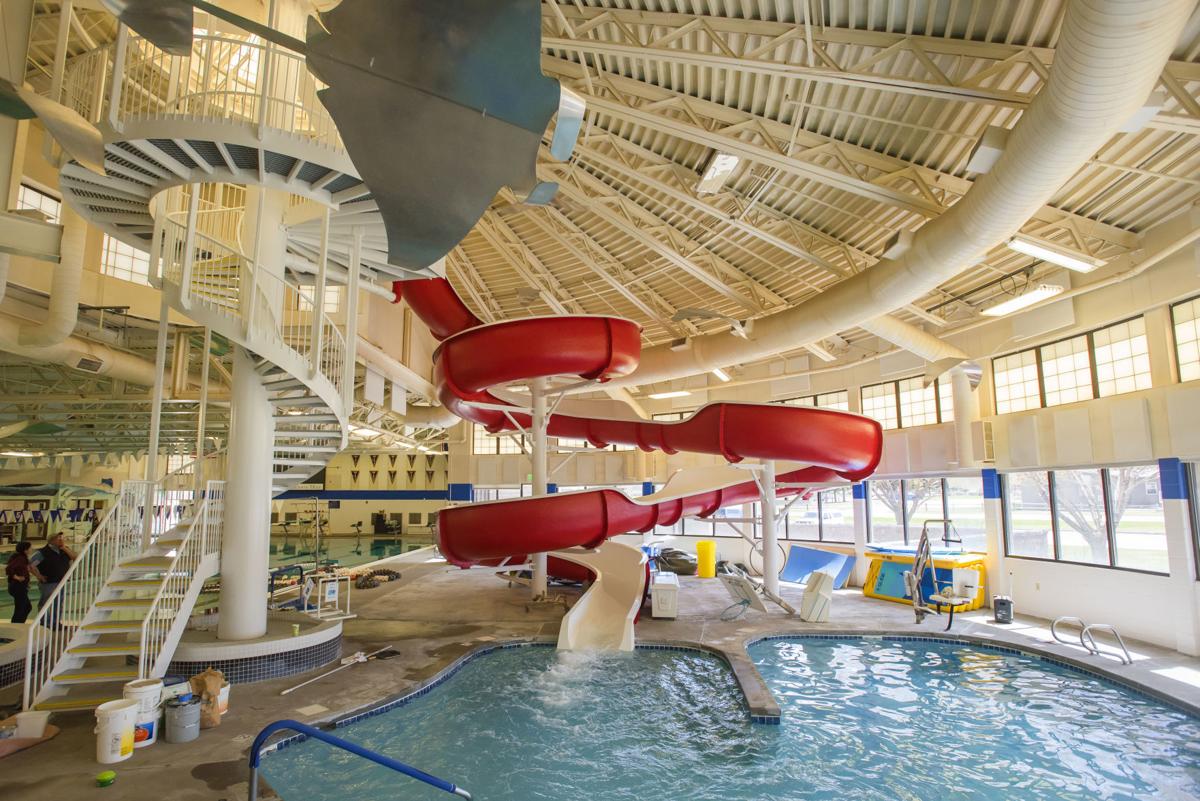 The expansion of Teton County/Jackson Parks and Recreation Center has been on hold since last July but could spring forward Tuesday if the Teton County Board of County Commissioners approves a slate of contracts that could address  past community concerns about the project. 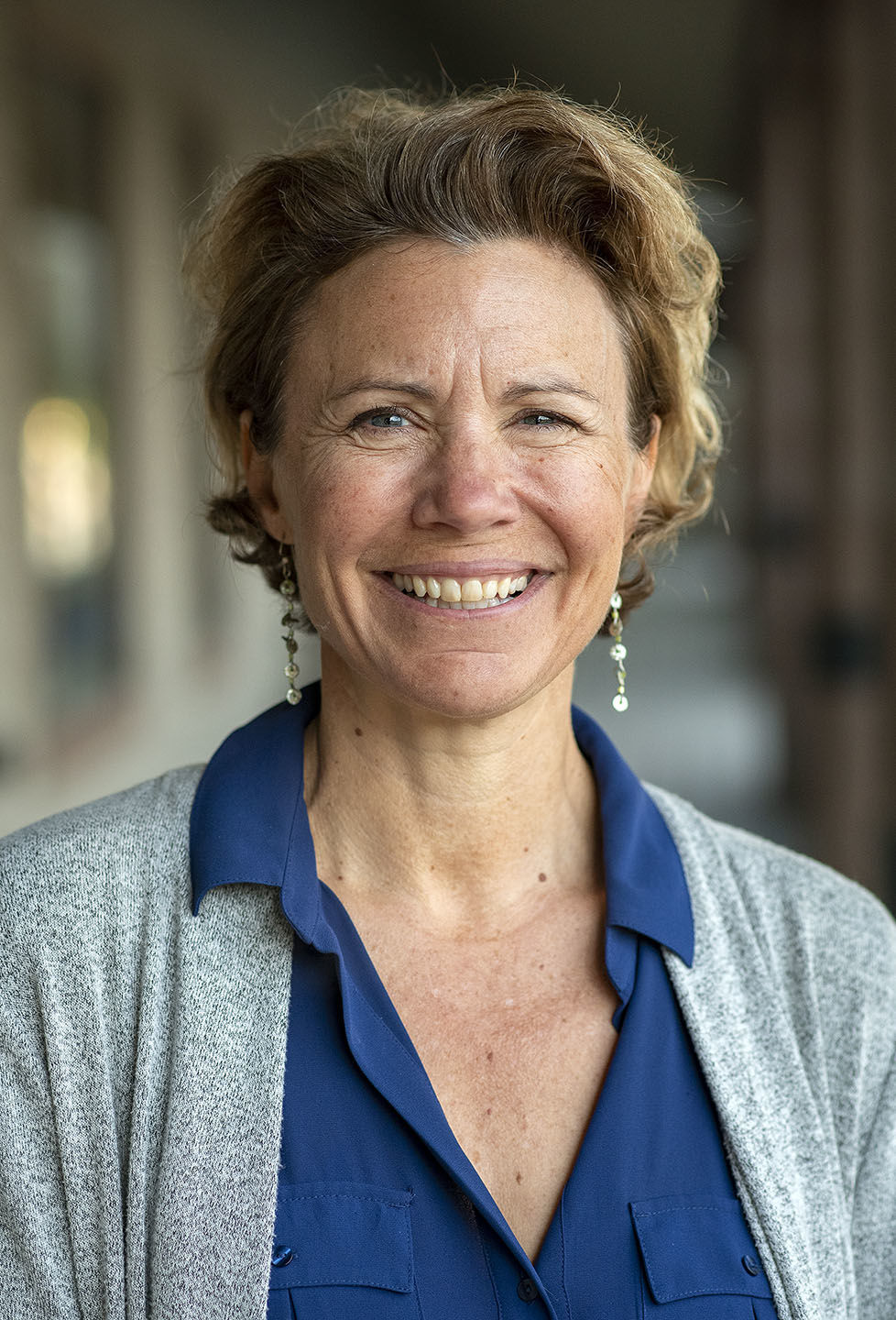 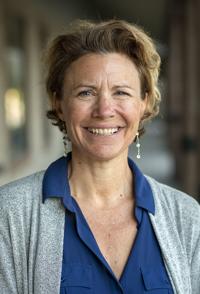 The SPET-funded Rec Center expansion may move forward again with changes that could address some concerns that halted the process roughly a year ago.

The Teton County Board of County Commissioners, which approved a stay on the renovation in July, is set to consider three contracts for the project Tuesday morning.

If approved, they would hire a climbing gym consultant, a local construction manager at-risk, and an owner’s representative — an outside group that ensures projects finish on time and within budget — for the project.

All three contractors could address issues raised in the past year.

Climbers fretted that the proposed gym could be inadequate if appropriate expertise wasn’t included early in the design process. Local businesses questioned an earlier recommendation to hire out-of-town firms during the COVID-19 pandemic. And hiring an external owner’s representative became an issue after a Teton County/Jackson Parks and Recreation project on Snow King Avenue at the fairgrounds came in over budget and past due.

Parks and Rec Director Steve Ashworth did not respond to a request for comment about the expansion contracts. But some previous critics felt positively about the direction the department would take if the commission signs off on the proposals.

Christian Beckwith, chair of the Teton Climbers Coalition, said he supported Parks and Rec’s recommendation to work with Entre-Prises, a climbing wall and hold manufacturer, to design the climbing gym.

The company “is one of the best climbing wall companies in the country,” Beckwith told the Jackson Hole Daily, “and from what I understand they have a consultant arm that’s separate from the company.”

The Climbers Coalition has pushed to increase climbing gym’s size allocation in the renovated Rec Center from a range of 7,000 to 9,000 square feet to 10,000 to 12,000 square feet.

It has also advocated for getting a climbing gym consultant involved early in the process.

“The real key here is that the deliberations about the climbing gym have the consultants involved early on and integrated with the work on the overall building,” Beckwith said. “That’s utterly critical.”

Beckwith said that if climbing gym design isn’t integrated with conversations about the building’s air conditioning, for example, “you’re going to end up with chalk in your latte on the other end of the building.”

Anna Olson, president and CEO of the Jackson Hole Chamber of Commerce, previously criticized the department for its recommendation to hire the out-of-town firms.

But she told the Daily Friday that she was “completely supportive” of the recommendation to work with GE Johnson as construction manager at-risk.

“That’s great news,” Olson said. “They’ve had multiple contracts, from residential to commercial, in the community and have a Jackson office. Great to see that outcome.”

But GE Johnson is not the only local firm that will work on the expansion.

“A lot has changed in the last year, and I’m sure a lot of businesses have a different outlook than a year ago,” Olson said, referring to the uncertain economic conditions that existed amid last year’s calls to keep the Rec Center expansion business local. Things have been “very positive” for the construction industry, Olson said. “But it’s great to see that business stay here and benefit folks in this community year round.”

Hiring a construction manager at-risk and owner’s representative prior to design was also part of a checklist produced after the snafu with Parks and Rec’s housing project on Snow King Avenue.

If the commission approves the contracts Tuesday, it appears both boxes will be checked.

The Teton County Board of County Commissioners will consider a number of issues besides the Rec Center expansion Tuesday.

The five-member board is also set to discuss pending changes to wastewater regulations, extending contact tracing services for COVID-19, a contract with the Center for Public Impact for a program designed to help governments learn from failure and more.

On the planning front, the commission will also weigh whether to approve a development permit for the West Bank's Teton Pines country club, which is trying to renovate its pool, activity barn, and tennis courts. The country club is proposing to turn two tennis courts into paddle tennis courts, but the location and noise associated with the potential change is causing consternation among Teton Pines members.

You can tune into Tuesday's meeting over Zoom.

"Snafu" is an interesting term for wasting lots of taxpayer money.