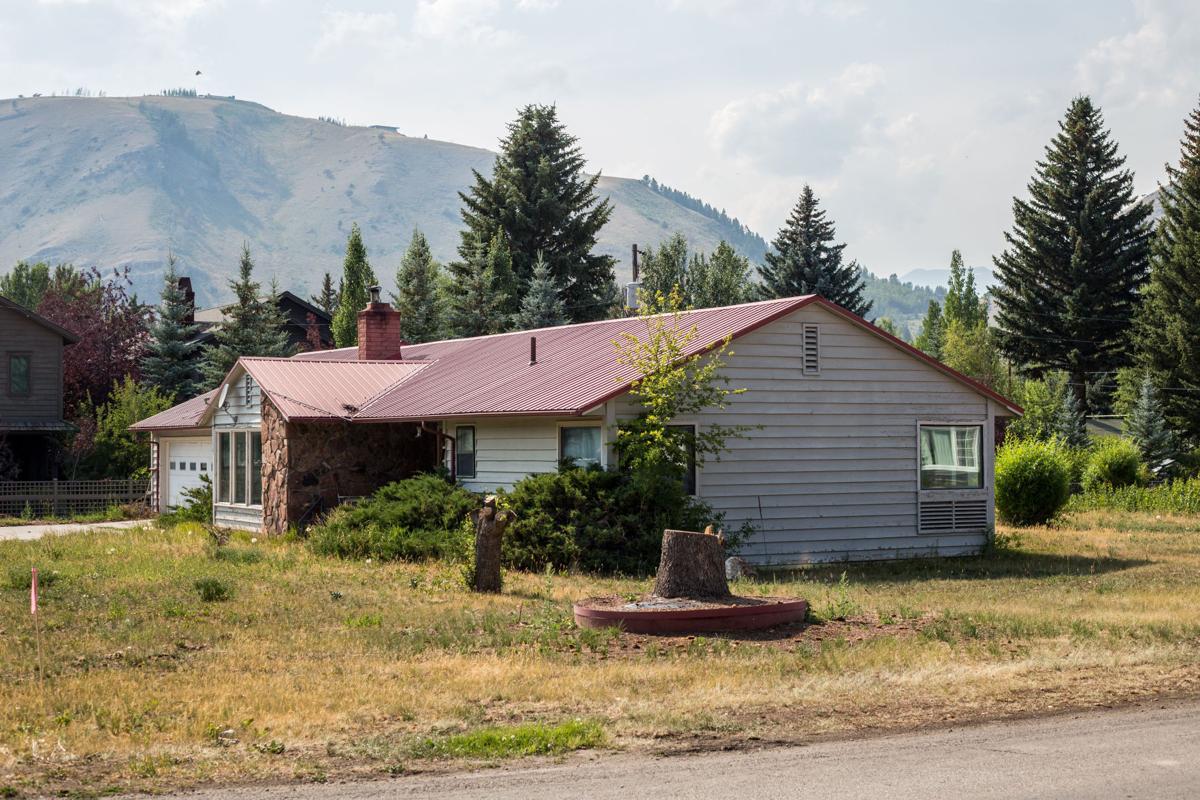 The home at 375 E. Deloney Ave. was built in 1966 and has a 1,819-square-foot main level. The house is slated for demolition unless Shacks on Racks can find a willing taker to have the home relocated. 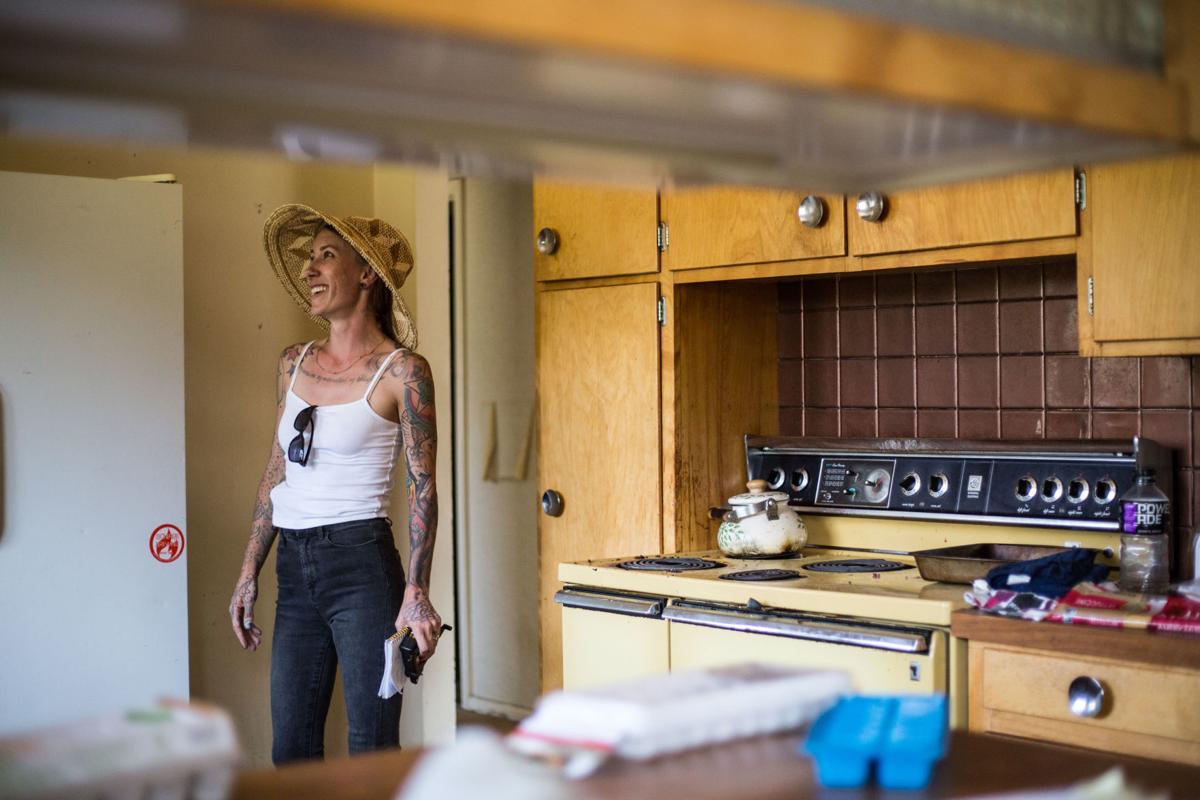 Shacks on Racks founder Esther Judge Lennox looks around the 1960s-era kitchen Wednesday inside the home at 375 E. Deloney Ave. The home is slated for demolition unless a willing taker comes forward to move the home.

Land is hard to come by in Jackson, but if you’ve got some, Esther Judge Lennox will drop a free house on your lot.

Lennox, who runs the local business Shacks on Racks, is looking to chop up an East Jackson house and deliver the pieces for free to somebody in need of housing.

The single-story residence, located at 375 E. Deloney Ave, is 1,819 square feet with an 806-square-foot attached garage and a partial basement. Lennox said the basement will make it easier to move because she can secure the steel beams under the floor system.

The only problem? The property is slated for demolition, and the wreckers could soon come knocking. The Teton County Historic Preservation Board reviewed and approved the permit for demolition Tuesday.

Such a decision means the board didn’t find the house historically or architecturally significant.

The 0.34-acre lot is part of a coupling owned by Running Deer LLC, which plans to replace the existing red shack and a neighboring house with a series of densely packed, two-story homes. The trees on the property have already been reduced to stumps.

Utah-based designer Brian Junge, who is listed as the applicant for the new design, said “anyone who has a clue about these things would advocate for growth.” He didn’t think the current property was worth saving and speculated that it was full of asbestos.

An inspector found asbestos in the drywall joints throughout the residence and in the tile by the entry. The toxic silicate has to be remediated whether the house is demolished or moved. Lennox still prefers the latter.

She said the @shacksonracks22 Instagram DMs are open, and she is encouraging anyone interested to reach out.

That said, she has already heard from two renters, which is not the idea. The place may be an old shack — it was built in 1966 — but she’s hoping it will become someone’s long-term home.

Touring the lot Wednesday afternoon, Lennox was thrilled to find hardwood floors underneath the carpeting.

“It needs work,” she said. “It’s not up to code, but it’s definitely a worthy structure to move.”

Moving structures is typically cheaper than paying Jackson’s demolition cost, though the process is more involved, Lennox said. Previously, she has moved a historic cottage out to the National Elk Refuge to serve as volunteer housing. She has also relocated a log cabin from Melody Ranch to the West Bank.

The best part, she said, is the width. At just 27 feet, it will easily snake through Jackson streets on a Teton Transport flatbed — but only if she can find a willing landowner before demolition begins.

This article has been updated to clarify that Shacks on Racks is now a for-profit business, not a non-profit. — Edt.

“My goal in the future is for homeowners who want to demolish their home to give me a heads-up before they apply for the demolition permit,” Lennox said. “I have a way higher success rate if they tell me first.”