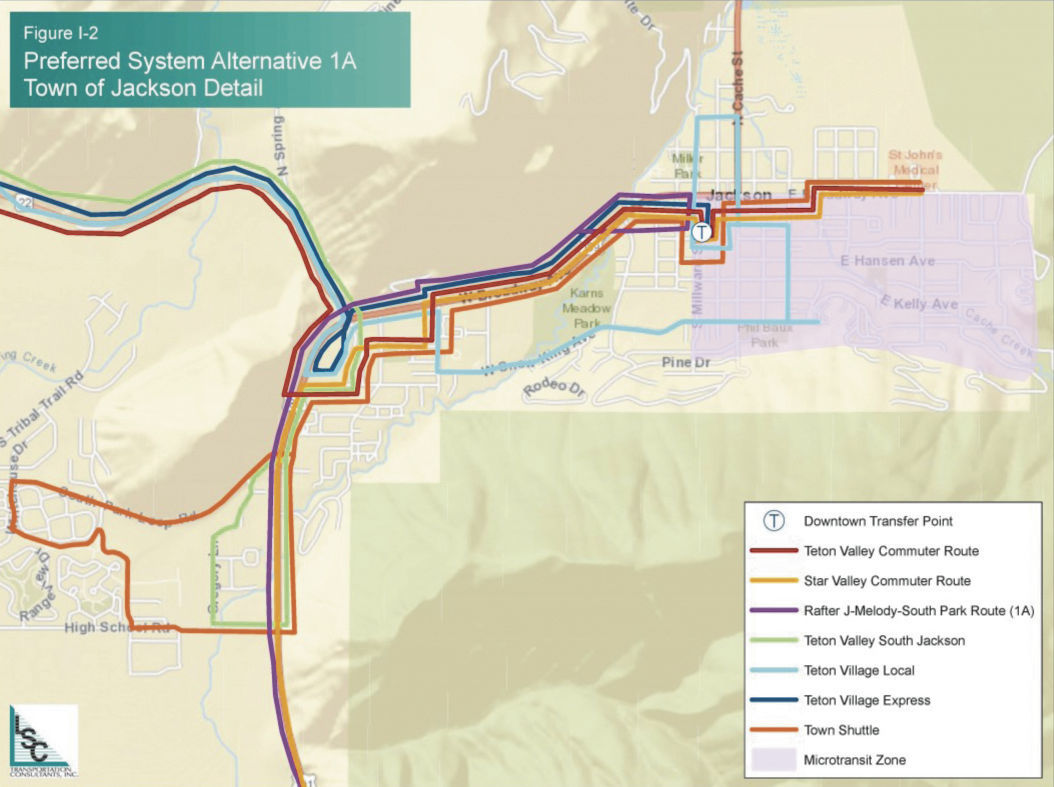 One option for START includes micro-transit service in East Jackson. 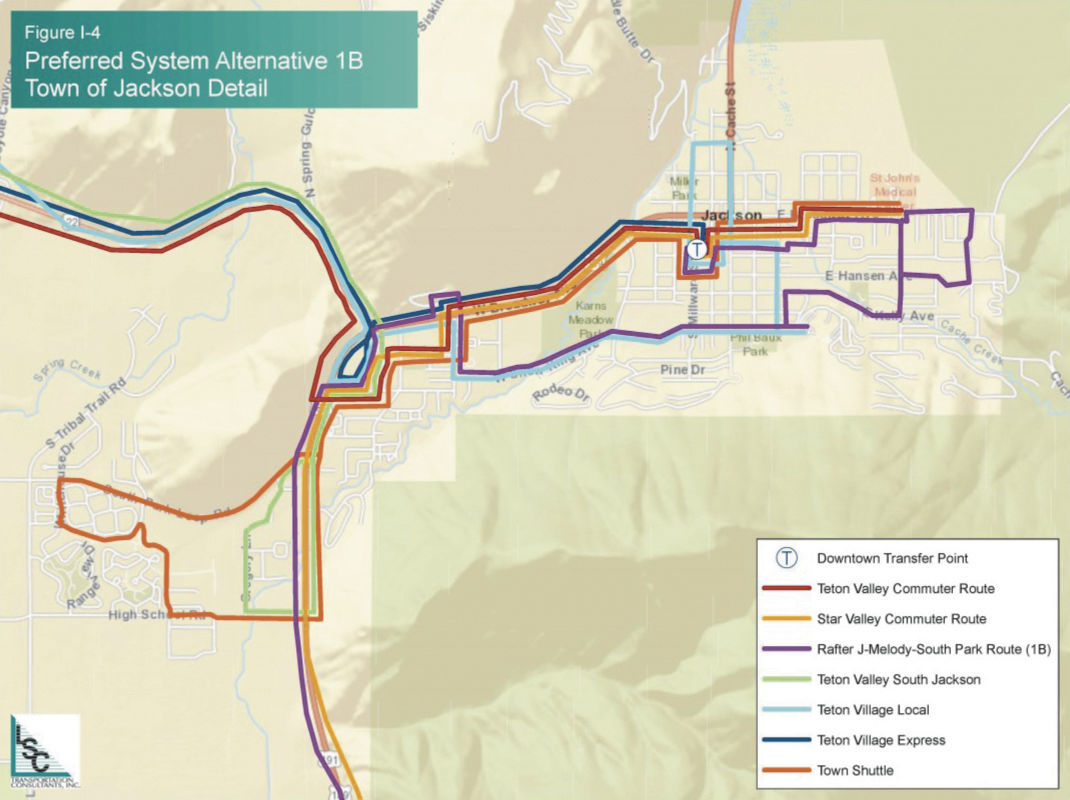 Another option is to add East Jackson to a new South Jackson route.

One option for START includes micro-transit service in East Jackson.

Another option is to add East Jackson to a new South Jackson route.

Sending buses to South Park, offering Uber-like microtransit in East Jackson and doubling commuter lines are all part of an overhaul START officials are considering to increase ridership and reduce traffic.

What’s driving the plan is the idea that expanding service and making it easier to use will entice more people to take the bus — and ditch their cars. Such changes could boost annual ridership by as many as 800,000 trips, from about 1.1 million to as many as 1.9 million, according to a route study produced by LSC Transportation Consultants.

For example, Gardner lives south of town. No routes serve that area, meaning he has to drive to Smith’s if he wants to catch the bus and reduce congestion in town.

Though he “desperately” wants to use public transit, he said, “I would have to inconvenience myself so far that I’m not going to use it.

“People can only inconvenience themselves so much,” he said. “What this new plan does, in a comprehensive way, is it decreases your inconveniences when making the decision about whether to get on the bus or not.”

One way in which it does that is by connecting Rafter J, Melody Ranch and South Park to the START system with year-round service from 6 to 10 a.m. and 2 to 6 p.m. on a 30-minute frequency.

Another major change the plan envisions is increased commuter service, from four to eight daily round trips to Teton Valley, Idaho, and Star Valley. Buses would run on a 30-minute frequency during morning and evening commute times.

Some of the plan’s prescriptions are more experimental. Rather than “running buses empty through East Jackson,” an oft-heard criticism at START, the area could be served by microtransit.

That would involve a fleet of smaller vans that residents of East Jackson could summon via an app or phone reservations. Though some may lament the loss of bus stops near their homes, those vans would pick up passengers at their front doors.

The vans would then shuttle them around the microtransit zone — with boundaries to the north along Broadway and to the west along Millward Street — or to a transfer point at the corner of Pearl Avenue and Millward, where they could catch another bus.

The plan actually offers two nearly identical alternatives, with the main difference being the absence in one of a microtransit zone. Instead, the south-of-town route would also serve East Jackson.

Many of the new routes would be centered around the downtown transfer point. One in particular, a winter-only Teton Village express, would make that the first of just a couple of stops before beelining to Jackson Hole Mountain Resort.

Offered on a 10-minute frequency from 7 a.m. to 5 p.m., a speedy ride to the resort would never be far away, making the bus perhaps more convenient than driving in many skiers’ eyes.

“Now you’re beating the car,” Gardner said. “Your transit time from door to Village is going to be highly competitive.”

Another pervasive principle in the new route plan is aligning bus schedules with employee schedules. Considering most workdays start on the hour, employees need to be dropped off a few minutes before, rather than 20 before or 10 after.

In another example, commuter lines are partially organized around the schedules of employees at major businesses in town, like St. John’s Health.

“There’s really a precision behind the schedules,” Gardner said. “As riders interact with routes … they’re going to find that ‘Oh, this makes sense.’”

Based on LSC’s analysis, all these updates are possible on a budget of roughly $5.5 million, just $200,000 more than START’s budget request for the coming fiscal year.

After collecting public feedback on the potential changes, the START board wants to approve the plan by April and pass it along to the Town Council to approve in May. Assuming all goes smoothly, the new routes could be in place by next year.

Gardner argues the final route system should be adjusted as necessary once officials see how various changes affect ridership.

“What we have here is a template,” he said, “and I think it’s important for us to realize as a board that we need to be flexible as we implement this plan.”

View the two options and offer input at LSCTrans.com/start.

We are now focused on a smart transportation future for Jackson Hole. The reinvigoration of START’s route system is the first step in bringing smart mobility to Teton County. With a magnifying glass over our Valley, we should aspire to become the leader and an example for other Western Mountain Towns to follow. They are experiencing the same rampant growth and suffer similar mobility woes.

Getting from our own special Point A’s and Point B’s while respecting wildlife's environment and migration corridors as well as our scenic resource rich economy should be a motivating priority for everyone who lives here or visits this unique place.

Think of what Teton County will look like way into the future while leveraging smart mobility that does not prioritize or induce more automobile use. Gondola (START Box) from the airport to the Village? Electric only rental cars? START Rail?