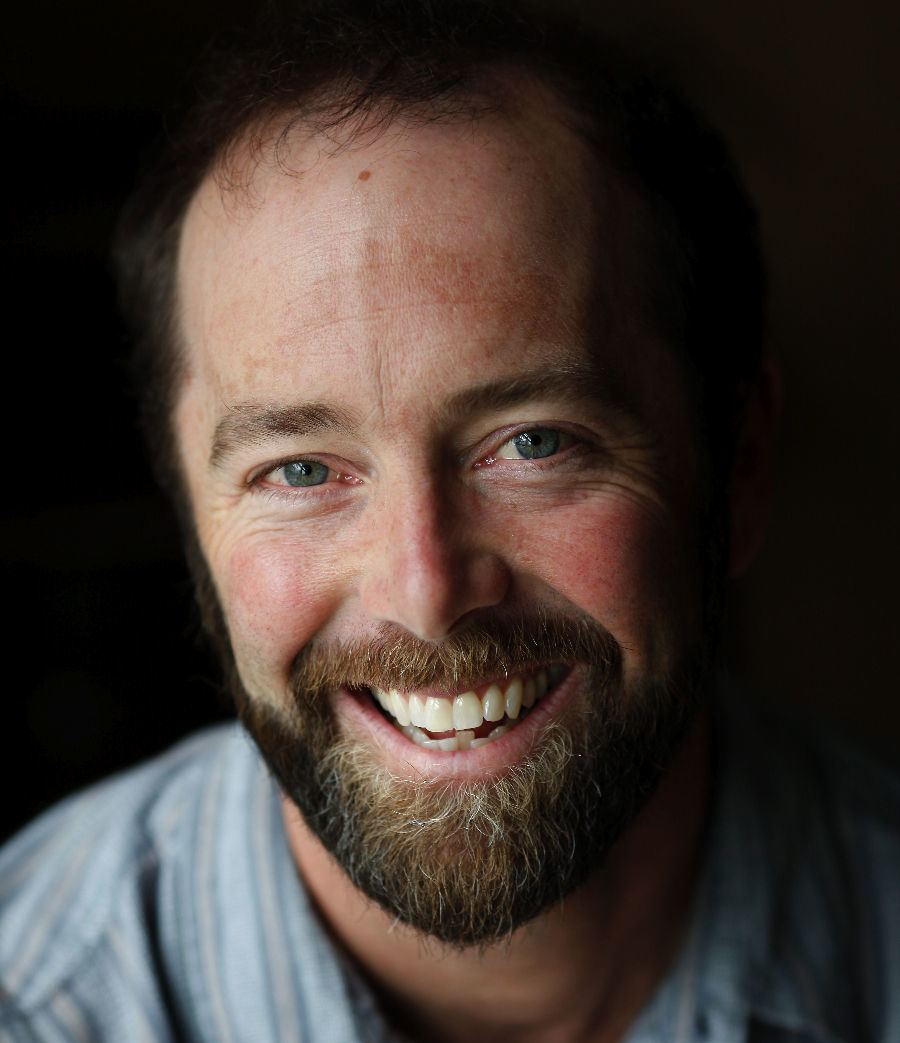 As town officials begin to understand how the coronavirus outbreak and its associated economic downturn will affect government coffers, they are focusing on two major areas of concern: a decrease in revenue and the need to use rainy day funds.

How hard a shrinking economy will hit town revenues remains to be seen. If tourism picks up, sales tax revenue might be higher than expected. If federal or state relief dollars trickle down to local governments, the budget might have more of a cushion.

Town Manager Larry Pardee presented a draft budget for fiscal year 2021 to the council during a Monday workshop that assumed a 50% drop in revenue.

Council members were fine with that as a starting point, but they emphasized the need to monitor revenue on a monthly basis in case the decrease is larger than 50%.

Relief funds from the federal CARES (coronavirus aid, relief and economic security) Act sent over $1.25 billion to Wyoming. Councilor Jim Stanford asked if that money could help patch holes in the budget or replenish rainy day funds that are spent, but Pardee told the council it could be spent only on COVID-19-related expenses.

He said the emergency management team is cataloging COVID-related expenses so they can be reimbursed. Even if the town of Jackson receives federal relief, the CARES Act doesn’t cover lost revenue from decreased economic activity, so town revenues are still likely to be diminished.

That reality led Pardee to include in his budget draft the use of rainy day funds. To cover shortfalls, Pardee suggested using roughly $4.8 million from the account, which would leave about $3.7 million.

Councilors were amenable to the idea, though some said they wanted to find cost savings within the budget so less of the rainy day funds had to be used. Now that the broad themes of the fiscal year 2021 budget are confirmed, councilors will start editing the document itself.

Starting Thursday, the town will parse line items in its shared budget with Teton County government, and Councilor Hailey Morton Levinson said she hoped they could trim some of those costs as a start. She said she wants to make sure the town has rainy day funds left in case the economic downturn persists.

“There’s always that balance of don’t squirrel away all your rainy day funds,” she said. “But we need to consider we have to have that rainy day fund for two, maybe three years.”