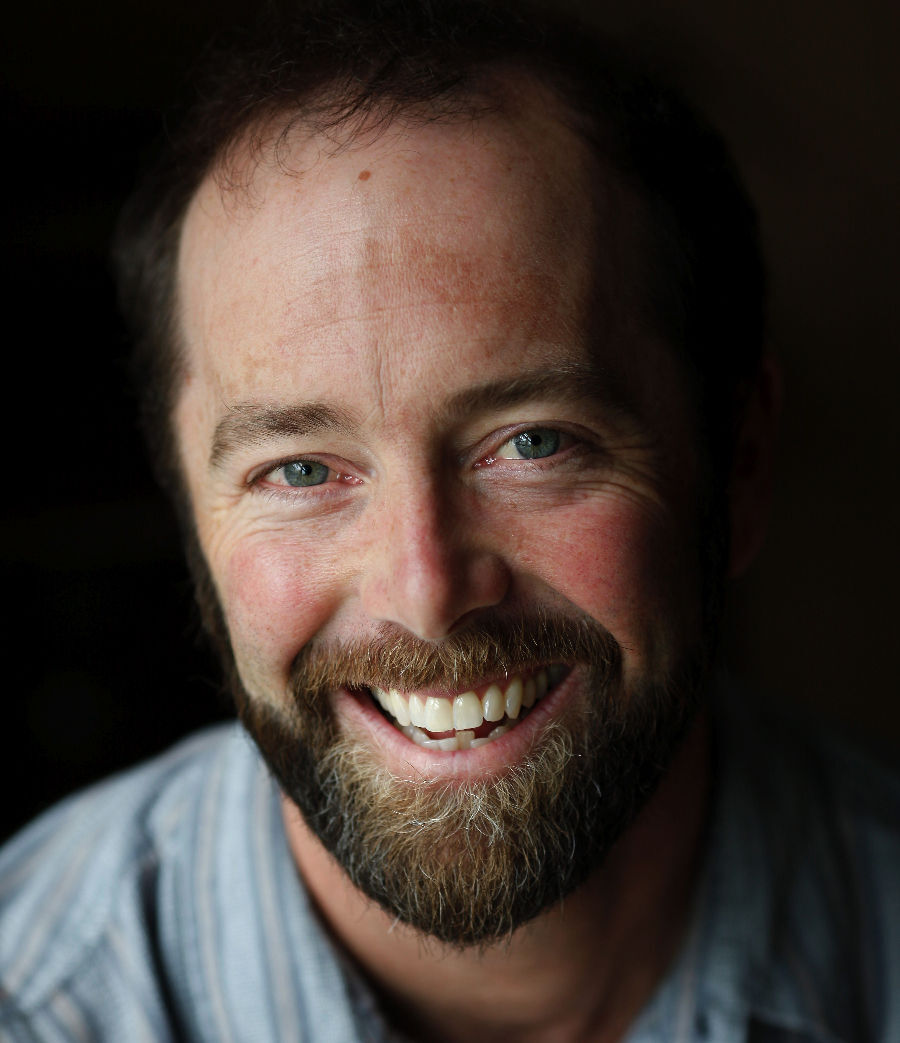 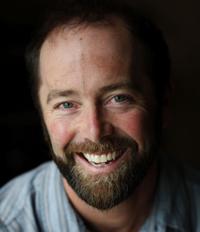 The County Commission appointed five people to the committee overseeing the planning process for northern South Park, but deliberated behind closed doors. The Town Council made its recommendations in public.

When considering appointments to a committee overseeing growth in northern South Park the Town Council deliberated in public, putting forth its rationale for recommending five people. In contrast the County Commission did so in private.

“The public certainly gains from the discourse in public,” Councilor Jim Stanford said, reacting to the manner in which the Teton County Board of County Commissioners chose its five appointees: Laura Bonich, Bill Collins, Scott Pierson, Jennifer Ford and Hans Flinch.

“I have confidence that this group should do a good job,” Stanford said. “I would have liked to have heard a little bit about what the county’s criteria was.”

The five people the County Commission chose will sit on a steering committee overseeing the neighborhood planning process for northern South Park. Along with two representatives of the primary landowners in the area, the Gill and Lockhart families, they will guide the planning effort by advising county staff and its recently selected consultant, Opticos Design Inc., on community issues, potential solutions and the direction of the process.

The County Commission is leading the planning effort with the Jackson Town Council serving as a recommending body and, as such, the county had the final say on appointments.

The Town Council recommended five people of its own. Three ended up on the committee: Collins, Flinch and Bonich. Two did not: Larry Thal and Wendy Martinez.

Commission Chair Natalia D. Macker said the way the County Commission handled the steering committee appointments was largely in line with how it handles volunteer board interviews. Applicants interview for those positions in a meeting that’s not live streamed but open to the public, who can watch in the Commissioners Chambers. The County Commission then deliberates in a closed executive session and makes nominations to the board in question in a subsequent session that’s open to the public.

“The meeting’s open,” Macker said, “the deliberation would be in executive session, and then the appointment would be in open session again.”

The process for picking steering committee members was slightly different because 59 people applied, and the County Commission did not interview all of them.

Instead, each member of the board — and, to make its recommendations, the Town Council — reviewed the steering committee applications, chose five people they thought should be included, and sent their picks to county staff. Planners then aggregated the results and shared them with the Town Council and County Commission so they could see who was favorable to the most elected officials. The process aimed at reaching consensus.

By considering the matter in the open, Stanford said it gives the public a chance to view the process.

“We announced our criteria, and then we talked about our selections, and we were fairly consistent in that regard,” he said.

The Town Council’s criteria involved making sure candidates had relevant expertise, represented the community’s diversity, had limited “real or perceived conflicts” and supported “the opportunity for public benefit from this process.”

The County Commission’s rationale was not immediately apparent.

In a staff report planners recommended the board consider applicants’ availability, ability to wrap their heads around the project, commitment to the steering committee’s purpose, representation of “diverse community interests” and lack of conflicts of interest.

The Town Council often does enter executive sessions to consider appointments, especially those to joint town and county boards. But in this case, Deputy County Attorney Keith Gingery said, they weren’t able to because they didn’t have authority to make appointments to the steering committee. That was the county’s purview.

“They were given the opportunity to give a recommendation if they so chose,” Gingery said. “They can’t go into executive session when they’re not the one doing the appointing.”

Stanford said he wasn’t aware of the Town Council discussing going into executive session to handle its recommendations.

When considering appointments, executive sessions can protect applicants’ privacy. Gingery did say, however, that deliberations could be done publicly.

Stanford, who was not “up in arms” about the county’s picks aside from concern the committee may be “tilted” toward “certain perspectives on property rights,” still would have liked to know a little more about its rationale.

“We should be erring on the side of more openness and more transparency,” he said. “We should be able to discuss selection of candidates in a respectful way.”