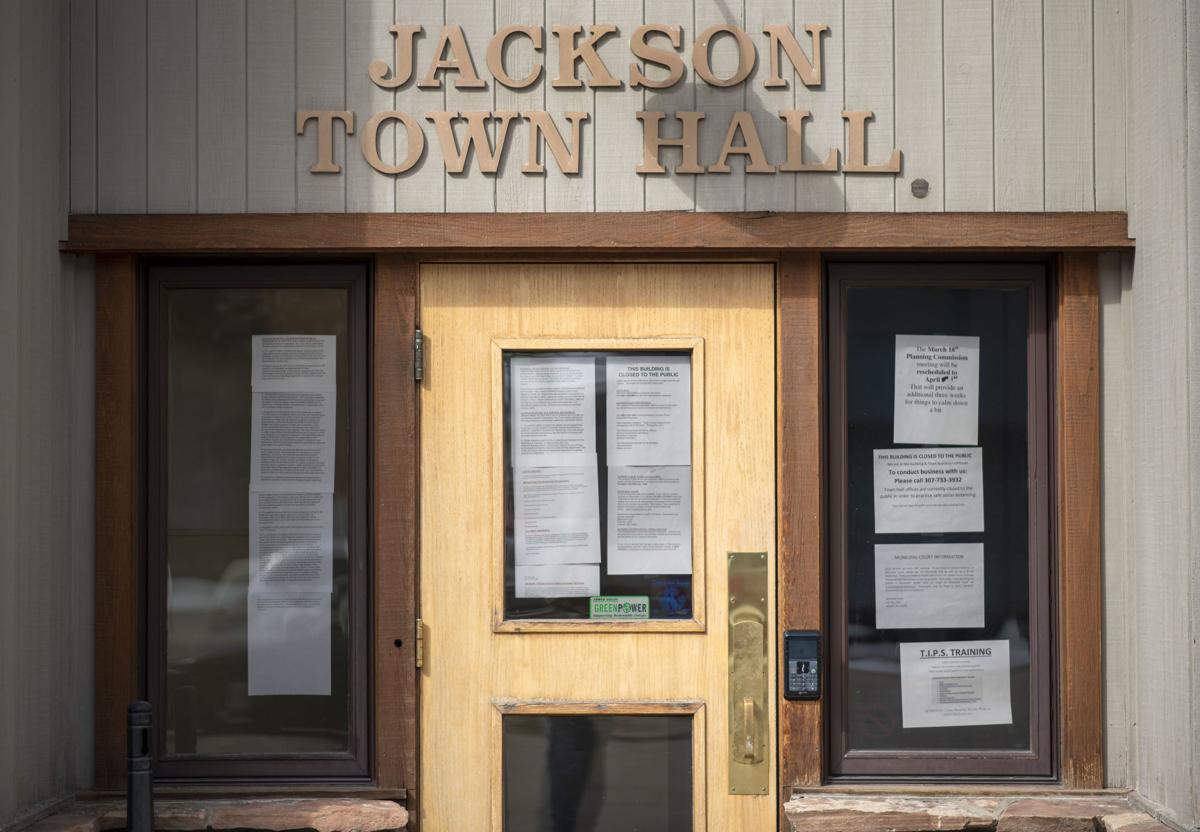 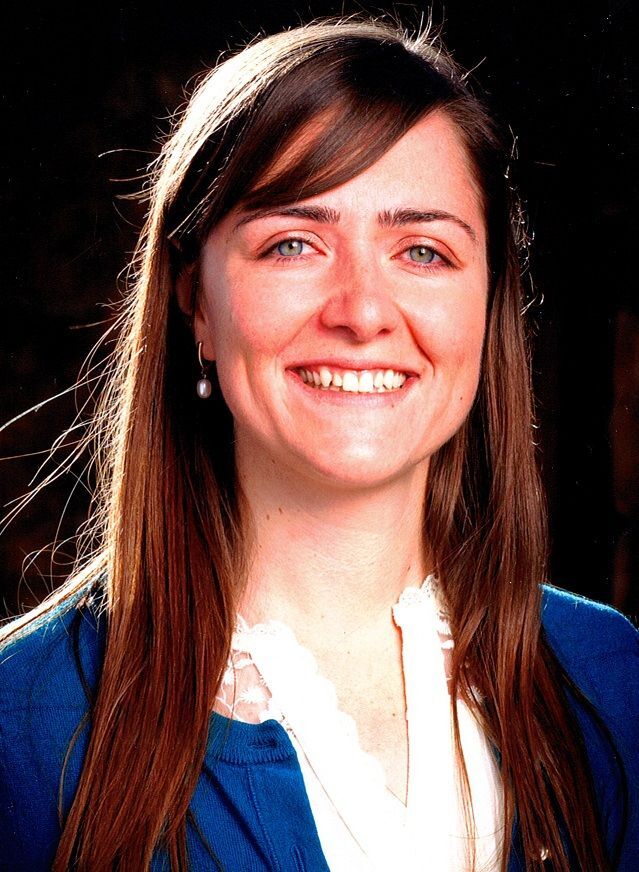 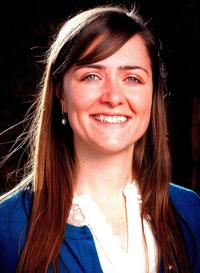 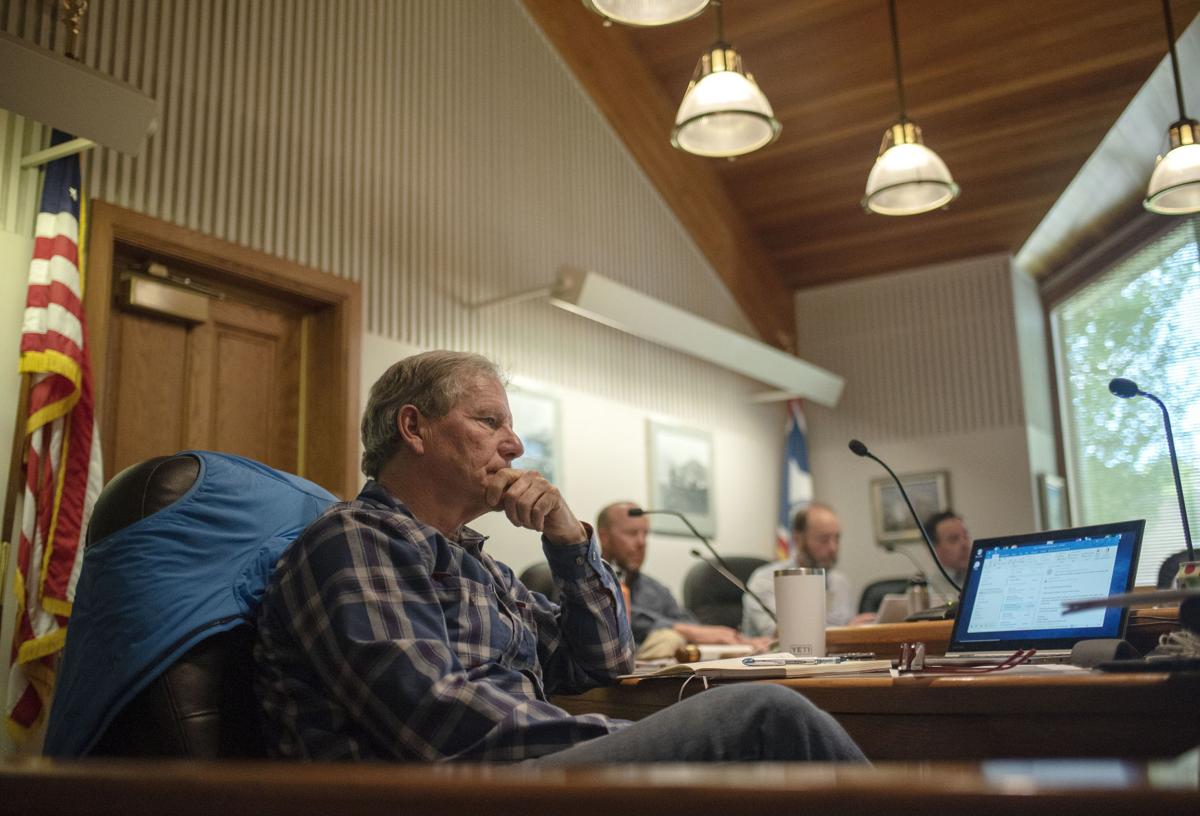 Jonathan Schechter, seen here in 2019, was was one of three Jackson Town Council members who voted Monday to approve a half-mill property tax. Jonathan Schechter, seen here in 2019, was was one of three Jackson Town Council members who voted Monday to approve a half-mill property tax.

A divided Jackson Town Council on Monday night voted 3-2 to levy a tax on town property, the first time the town has had a property tax in about four decades.

The town’s property tax is separate from and in addition to the county’s, with each entity receiving the revenue generated by its respective tax rate. Town councilors throughout their discussions about reintroducing a property tax — discussions that began late last year under the previous council — have said they would earmark property tax revenue to help pay for their share of Fire/EMS funding, which is split with the county. Jackson Hole Fire/EMS added a full-time wildland fire prevention specialist position to its fiscal year 2022 budget, potentially adding to the need for more funds for the department.

After much discussion over several meetings, including Monday night, the council passed a half-mill property tax, a fraction of the maximum 8 mills allowed under state statute, which allows it to be imposed in half-mill increments. Based on Jackson’s current tax base, the half-mill levy is projected to bring in just over $250,000 in annual revenue for the town.

At the half-mill tax rate, a property owner whose property valuation is $1 million will pay $47.50 per year in town property tax. A property owner whose property is valued at $350,000 will pay $16.63 annually, according to Town Council meeting documents. By comparison, if the town had levied the maximum 8 mills, the owner with a property valued at $1 million would have paid $760 annually in property tax, in addition to the county’s levy.

It was clarified at Monday’s meeting that the property tax will take effect for the 2021 tax year, which differs from the fiscal year. At the council’s prior workshop on June 7, Town Manager Larry Pardee said town of Jackson property owners will have their property tax bills come due in November of this year and then again next May.

The council wasn’t entirely divided on the mere idea of implementing the new tax — only Councilor Jim Rooks spoke out against the levy entirely — but rather there was some disagreement about the amount of tax to be approved. While Mayor Hailey Morton Levinson, Vice Mayor Arne Jorgensen and Councilor Jonathan Schechter all supported the half-mill tax rate — which was first proposed by Jorgensen in December under the former council before Jessica Sell Chambers and Rooks were seated in January — Chambers suggested the council go ahead and approve 4 mills of property tax. She noted that “we could easily change it” from year to year as needed.

“I’m concerned with the way that we discuss taxes in general,” Chambers said. “We talk about them as though they are burdens that we need relief from and that they are some kind of affliction, when in actuality what this money does is it provides services and goods for the community, and it’s an investment.”

In opposing the property tax altogether, Councilor Rooks, as he also did in the council’s previous property tax discussion, said he thinks it’s “the wrong tax at the wrong time.” While he said he was open to the discussion, Rooks said the tax could have unintended negative consequences, such as the increased cost for property owners being passed on to already cash-strapped Jackson renters.

Like Chambers, Mayor Morton Levinson acknowledged the importance of investing in the community, but she sided with Jorgensen and Schechter — who both said the tax is an “important tool” for the town to be able to use in the future — on going with the half-mill rate for now.

“Councilman Rooks raises some good points,” Jorgensen said. “He and I are going to disagree, I think, at the end of the day, which is fine. In my mind we’re putting in place a tool for us to use in the future. And I think it’s important for us, at a time when we have a council that’s going to have these kinds of long-range strategic discussions, to take this step and have this in our toolbox.

“That’s why I just don’t think this is ‘the wrong tax at the wrong time.’”

After discussion about some various property tax-relief programs the town might be able to implement to aid property owners unable to afford the levy — Pardee said staff can bring more concrete information about such programs to the council perhaps as soon as the July 6 meeting — Jorgensen moved for the town to set the property tax rate at a half mill, which was seconded by Schechter. That motion passed by a 3-2 vote, with councilors Chambers and Rooks the two votes against.

A subsequent motion by Schechter to instruct staff to present tax-relief options to the council no later than their second regular meeting in August passed unanimously.

I am confused. Do we have a spending problem or a revenue problem?