There was more discussion of “flushing” than usual at the county commissioners’ June 17 meeting.

“I wouldn’t mind getting flushed through the intersection a little faster,” Commissioner Mark Newcomb said.

He seemed happy to have used the word when talking about a new traffic signal proposed for where the Stilson parking lot empties onto N. Moose Wilson Road.

Teton County Engineer Amy Ramage had said “flushing” moments before the commissioners’ boyish exchange to describe what would happen if the Wyoming Department of Transportation incorporated what’s called transit signal prioritization throughout the county’s highway system.

The idea is to install transmitters in START buses and receivers in traffic lights. When a bus approaches a signalized intersection, the lights would turn green allowing the traffic traveling in the buses direction to flow through the intersection and speed travel for transit riders.

“Basically it sends a signal,” Ramage said, “and all the traffic that’s in that direct vicinity will flush through the intersection.”

Ultimately the Teton County Board of County Commissioners asked WYDOT to incorporate those priority signals into 12 existing intersections and build the new Stilson intersection with the technology. They also asked for an Americans with Disabilities Act-compliant pathway to be built between the Wilson boat ramp and southwest levee dubbed “South Beach.”

All three requests were part of a letter sent to WYDOT, requesting the projects be added to a planned rebuild of the Highway 22-390 intersection in 2023. The project has been controversial. A meeting in late 2019 to get feedback on a report exploring incorporating START into the intersection devolved into a shouting match between WYDOT and locals over their competing visions.

The report in question contemplated both transit signal prioritization and the additional Stilson intersection. In May, when the county submitted a $28.4 million BUILD (Better Utilizing Investments to Leverage Development) Transportation Discretionary Grant, both ideas were carried through. If approved, both projects should be funded through the BUILD grant. 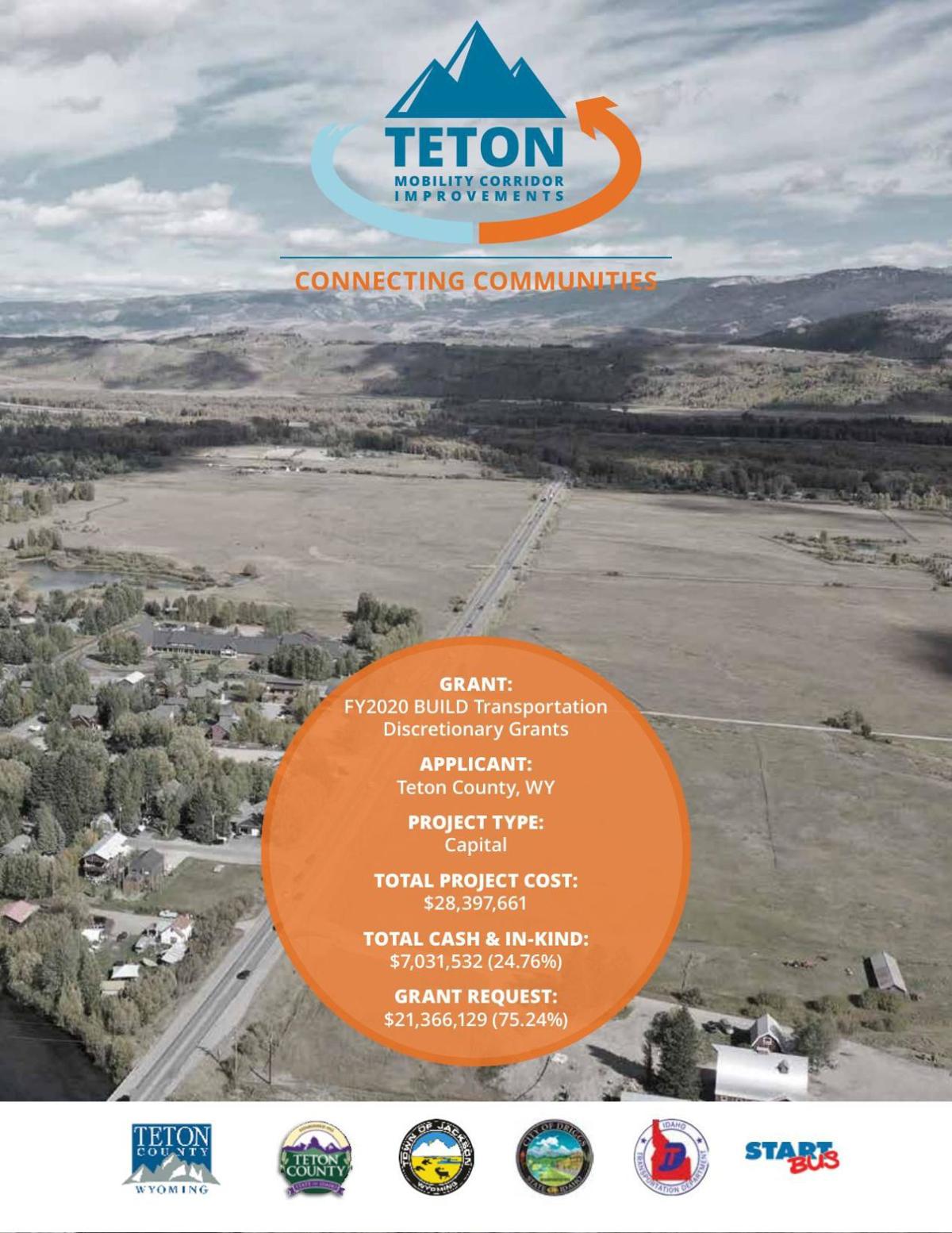 The three projects commissioners requested are three parts of a complicated web of projects planned for the intersection, including wildlife crossings.

Ramage said county staff is working on a map laying out what’s being considered and assembling another group of stakeholders to inform the public.

“All these projects are advancing a bit independently,” Ramage said Tuesday, “but they all definitely interplay with each other.”

New weight limits on the Snake River Bridge have thrown a wrench in the business of Mark Conner, a 26-year veteran of the area’s contract truc…