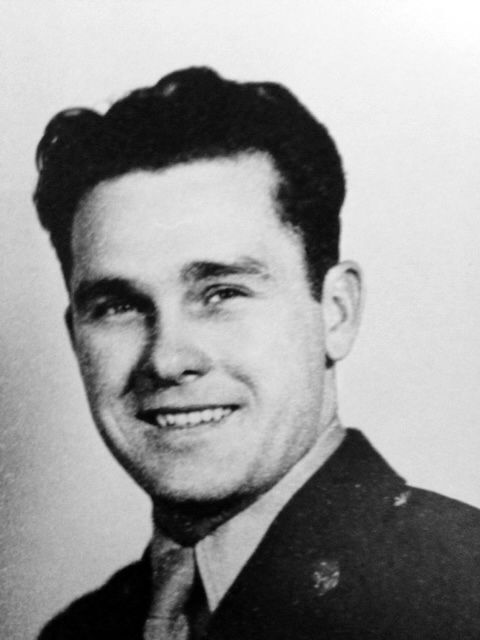 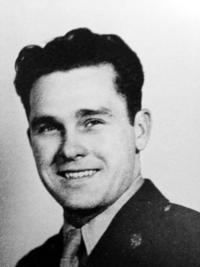 The author’s father, Sgt. James Trout, a ball turret gunner in a B-17 for the 341st Bomb Group, 15th Air Force, was captured during World War II and kept in a Romanian POW camp. 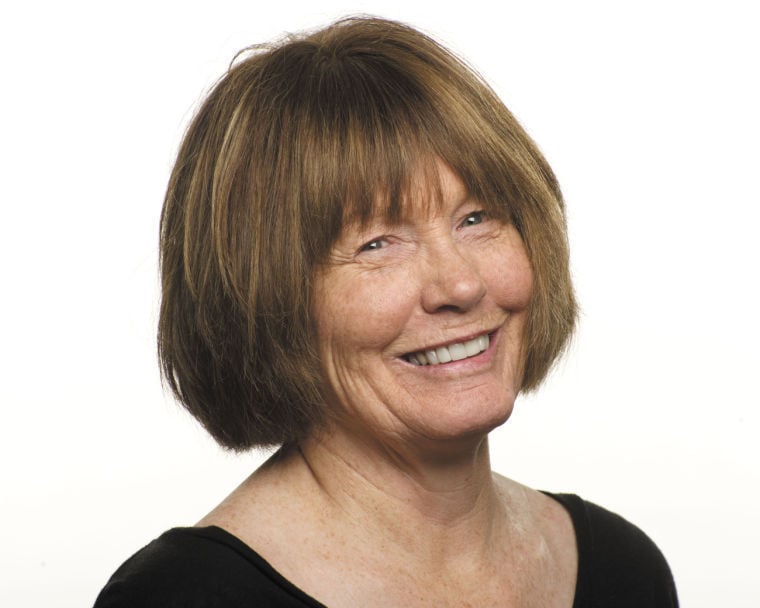 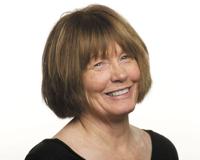 This is a continuation of last week’s Veterans Day column honoring my dad, who was a prisoner of war in Romania during World War II.

On Aug. 23, 1944, a Romanian officer told the POWs that peace had been declared. Romania had switched sides, giving up its allegiance to the Nazis and joining with the allies. The American prisoners were ecstatic when they heard the news. Then they realized there were new dangers. The Germans might move them to other POW camps or execute them on the spot. When the Russian Army arrived in Bucharest, a fight with the remaining Germans ensued. To add insult to injury, German aircraft launched bombing raids on Bucharest. The POWs were given back their guns and told that they were free to leave. But where would they go? Dad said he witnessed a lot of street fighting by the Romanians and the Germans. It was so dangerous that he left the city and walked to the countryside, where he slept in straw piles. Sometimes Romanians would take him into their homes.

These men needed to be rescued, so a plan was hatched. Operation Reunion took place over three days beginning Aug. 31. Fifty-five B-17 Flying Fortresses were converted into temporary troop transports. Fighter escorts were needed because they would be flying over territory still under enemy control. Germans were still attempting to shoot down B-17s. If given the chance, Germans would destroy the former POWs as well.

Fifty-five B-17s and 277 fighters rescued 1,166 men. Some of the fighter planes were flown by Tuskegee Airmen, a group of African American military pilots. The planes flew empty from their bases on the Foggia Plain in east-central Italy to the Popesti Airdrome near Bucharest. On their return trip to Bari, on the southeastern Italian coast, the planes were filled to capacity with former POWs. From all reports it was staggering to see all those aircraft flying overhead. The rescue was a success, with no enemy opposition. On Sept. 12 the men boarded a freighter in Naples, Italy, and set sail for New York, arriving there on Sept. 26, 1944.

I asked my dad what it felt like to see the Statue of Liberty upon their arrival. With tears in his eyes, he said, “It felt good. I was home.”

He was sent to Fort Douglas, near Salt Lake City, Utah. That put him within driving distance of Evanston, where my mom lived. On Oct. 8, 1944, they were married. The government sent them on a 30-day honeymoon to Santa Monica, California. They stayed in a nice hotel with good meals, and they danced to the music of big bands every night. A vacation well deserved. Dad’s last year of service was at Hill Field Air Force Base in Ogden, Utah.

My mother and father continued to live in Evanston, where he had a successful business. He worked hard, was involved in the community, loved to play golf, loved his country and thoroughly enjoyed life knowing that he should not still be alive to witness. In 2015, Mom and Dad moved to Jackson to be closer to my sister and me. He died June 11, 2017, at St. John’s Living Center — 73 years to the day of when his plane was shot down over Romania. Thankfully, he was gifted 73 more years of life.

It has been said that for soldiers who fought in World War II nothing was as perilous as flying in an airplane. The United States lost 100,000 of the 300,000 planes it produced during that time. One-third of the total air crew that bombed German-occupied Europe perished.

The men from the “greatest generation” loved responsibility — it was in their blood. They never made excuses or complained. They took pride in personal accountability. As soldiers they never gave up on their objective. After they returned home, their focus was on the world of work. They found happiness in their work, provided for their families by giving them financial security that they themselves hadn’t had in their own childhood. They knew that the good things in life had to be earned.