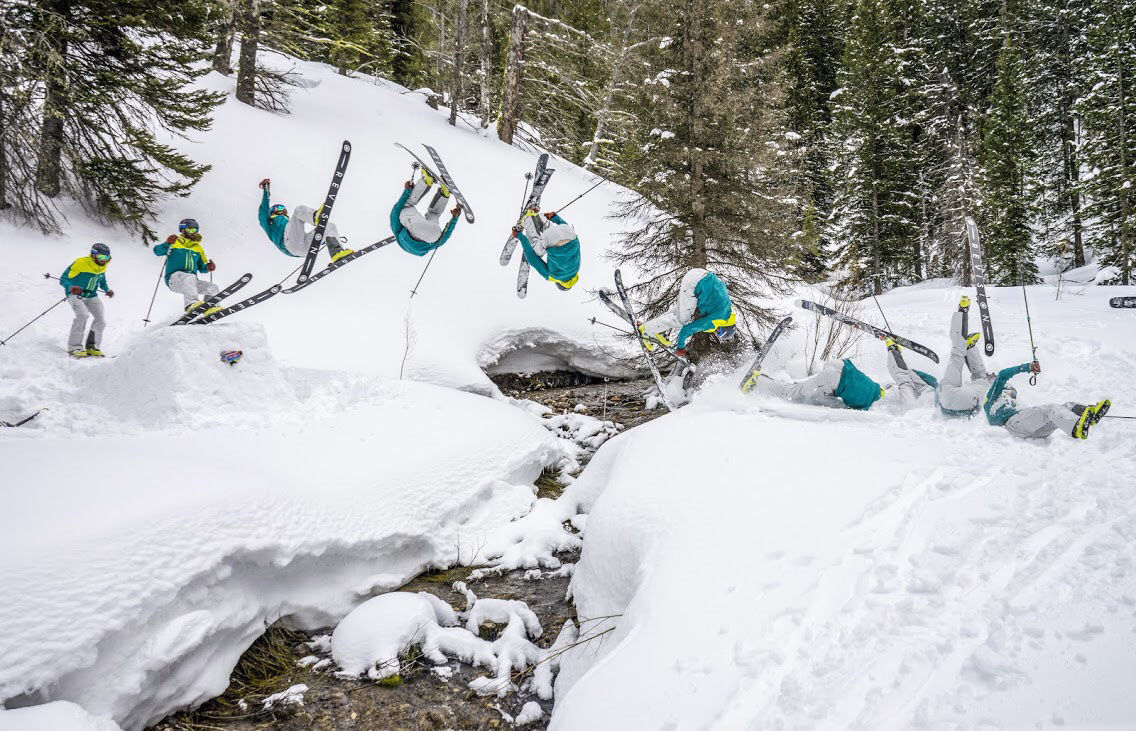 The columnist doesn’t always make the best decisions in the snow, but he makes sure to always protect his head. 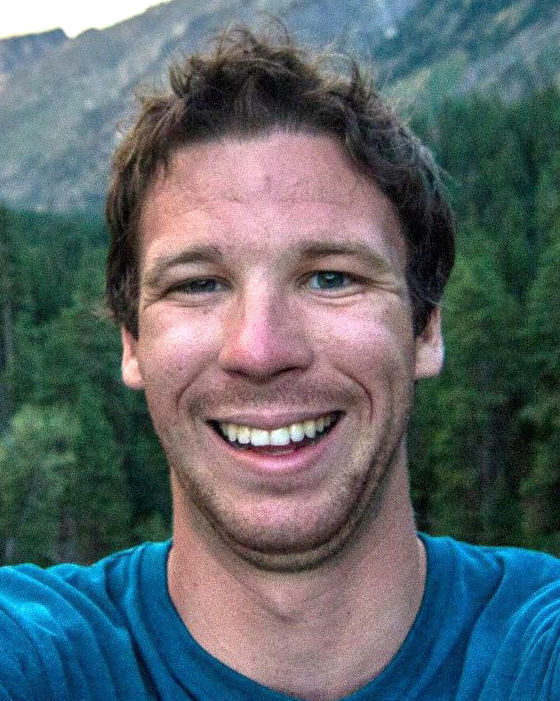 I used to have a bunch of excuses for not wearing a helmet. I’d leave it in the car on ski days when I was just planning on taking photos or on days where the snow was bad, so I wouldn’t be going hard, or on days when the snow was good because it would be softer when I crashed.

I don’t know why I so rarely wore a helmet. It wasn’t because it was uncomfortable or because I thought it wasn’t cool to wear one or because I’d forgotten to bring it up to the hill. Instead I just treated it as nonessential, like the choice between wearing it and not was the same as choosing gloves versus mittens.

With bike helmets I was more openly rebellious. My parents said I had to wear one, and none of my friends ever did, so I didn’t either. I’d ditch my helmet in the bushes at the end of the driveway and put it back on before I came home. That lasted until my younger brother’s front wheel came off as he was coasting down a big hill. He put his fork into the asphalt hard, followed by his face. He was on the “hide the helmet in the bushes” agenda as well, but for some reason he’d kept his on that day. If he hadn’t he would have lost a lot more than some skin and a tooth to the road. After that incident I started following the spirit of my parent’s rules, not just the letter, when I was mountain biking.

For some reason, though, the whole helmet thing took a lot longer to catch on with skiing. But I vividly remember the crash that changed that.

By that time I was a pretty competent skier, comfortable enough that I rarely crashed, and when I did it was in a controlled manner. So I felt like I didn’t need that extra noggin insurance. But one spring day I was standing on the edge of a run, checking my camera gear, when an out-of-control person — too large to be a child, but too small to be an adult — did the classic “french fried instead of pizza” move, and took me out from behind.

He was traveling fast. I had no idea what had hit me until we skidded to a stop and untangled ourselves. Luckily, he was unhurt, and he pizza’d blithely away as I assessed my damage. I had a cut lip and huge cuts on my arm and hand, as well as a big purple patch on my ribs. And my bell had been rung, hard. I was still seeing stars when I stumbled into the resort bar. As a sympathetic snowboarder bought me a drink I resolved to always ski with a helmet.

But the fact that that had to happen, that I have to tell that story to justify to myself the comfortable, good-looking piece of plastic and foam I strap on to protect one of the most important, and least understood, parts of my body, is a problem. We shouldn’t have to hurt ourselves to know to wear our helmets. There’s literally no excuse not to.

If you do anything that involves two wheels or one or two planks under you, you need to own and wear a helmet. There’s no excuse. I know you ski only mellow backcountry powder and your skis never come off the ground. Those facts don’t make trees and rocks any less hard and brain damaging, or the people around you any better skiers. You’re still at risk. Put the damn thing in your pack and strap it to your head when you go downhill. If you don’t like how it looks, ask a kid if he or she knows where to get cool dragon or flower stickers. Pull out the can of spray paint and coat it in your favorite shade of mauve.

I know you’re just going on a mellow bike ride with your dog up Sheep’s Bridge trail, but for the love of all that’s holy, just borrow my helmet. I know that you never crash and that it’s a really mellow trail. I don’t care. At the very least a bear will have a harder time eating your face if you’re wearing a helmet. You can drop it on my porch on the way home. I’ll even leave a six-pack out there for you if you promise to wear it the whole time you’re riding.

I used to grouse at my mom for bugging me about wearing a helmet. I was young and invincible and I didn’t need one. Now I still feel young and invincible, but that’s because I’ve got this nifty thing on that protects my brain. You should try wearing one. They’re a great place to put all your cool stickers.

Cy Whitling writes every other week on living and playing in the mountains. Contact him via columnists@jhnewsandguide.com.