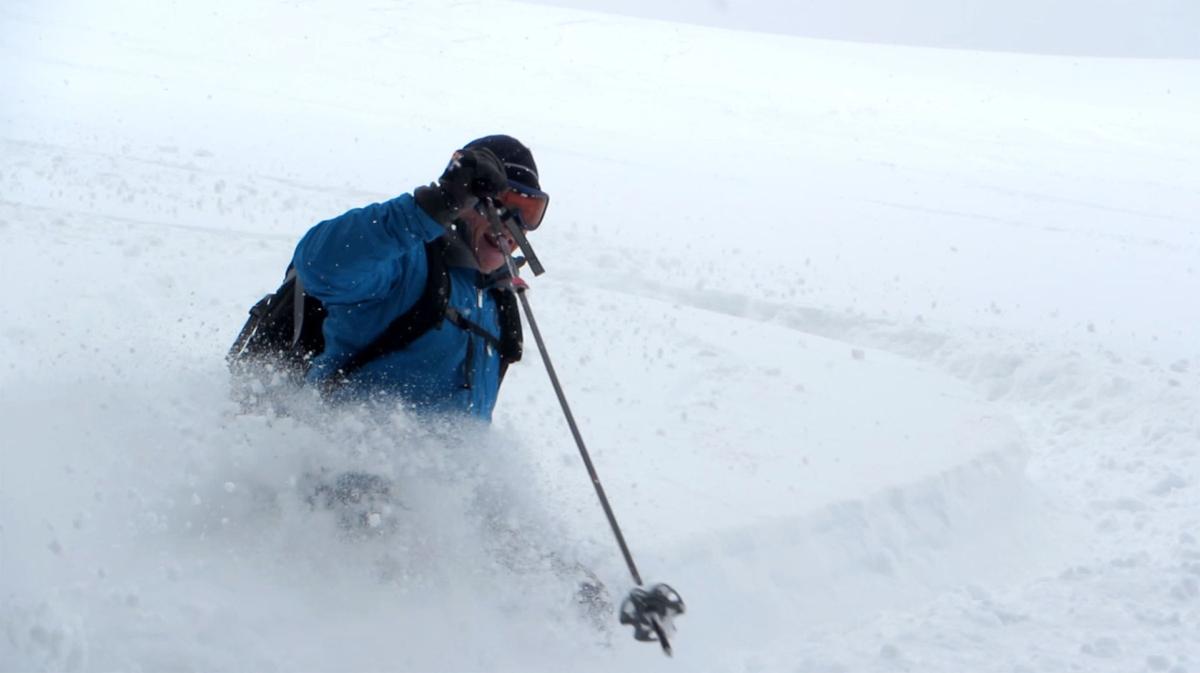 Call it whatever you like: mud season, pot-hole season, corn season. Personally I still refer to it as the offseason, the time-off season. Weatherwise, it is the best time of year to get out of the Hole.

Spring weather is just too variable in Jackson Hole. There is no such thing as “normal” or “average” weather when it comes to April and May. The extremes determine the monthly averages, especially during the spring.

To illustrate, I will share a story from mid-April 1988. I remember it well, because that was when my son, Dean, was born. A few days before his birthday temperatures in Jackson hit 74 degrees.

On Dean’s birth day it was 71 degrees and gloriously sunny. My wife and I spent most of that day hanging out at the Taggart Lake boulder in Grand Teton National Park. Trying to relax, soaking up some sun and timing contractions before heading to the delivery room at St. John’s Hospital.

The week following Dean’s birth the high temperatures were only in the 50s, and it rained heavily. Two weeks later, on May 1, we woke up to 7 inches of new snow The high that day was only 39 degrees. The following morning it was 5 degrees.

That’s when we decided to pack up the car and head for the sunny skies and warm weather of southern Utah. At 2 weeks old, this was to be Dean’s first camping trip and his introduction to the contrast in weather that the desert offers.

After a long winter, I need that double-dose of vitamin D the sun and the warmth of a more southern latitude provides without worrying about having to shovel snow.

Should I stay or should I go?

For those who stay in the Hole for the offseason, it can be rewarding. But it requires patience and vigilance when it comes to the weather. Having your skis, bikes, kayaks, running shoes and muck boots at the ready will help you cope with the variable conditions we usually experience this time of year.

On Dean’s birthday this year, he was greeted with 4 inches of new snow and an afternoon high of 45 degrees.

This April we have already exceeded our average snowfall of 4 inches, with over 7 inches in town as of April 16. The in-town snowfall record for April was 24 inches in 1967.

April’s average precipitation is 1.14 inches. By mid-month the town had already received just over 2 inches. The wettest April on record was in 1963 with 2.66 inches.

Between April 1 and 17 the mountains received over 4 feet of snow up at the 9,500-foot elevation. Winter is definitely not over up there, and the corn-skiing conditions reverted back to powder skiing.

If the month of May were to turn out to be close to “normal,” we could expect average high temperatures to start getting up over 60 degrees in the valley.

Record highs throughout May have been in the upper 70s to mid 80s, with the hottest day, May 29, 2003, reaching 90 degrees. That’s when we start losing layers of clothing, the skis are put away for good and the bikes come out in droves.

We have also experienced high temperatures in May that are in the 30s and 40s. The record low? The 5-degree temp I mentioned above, recorded May 2, 1988.

Not to bum you out further, but on average May is the wettest month of the year in Jackson, averaging 1.80 inches of water.

If those kinds of swings in the weather bother you, take some advice from Jimmy Buffet: “changes in latitudes, changes in attitude.” Go south for an earlier spring.

Or you can wait it out here for those glorious, sunny, 70-degree days. They are usually few and far between during April and May, but they’re coming. I just know it.

Jim Woodmencey is headed south for a couple weeks of desert solitude, staying off the grid as much as possible. His column will return May 22. Woodmencey is the chief meteorologist at MountainWeather.com. Contact him via columnists@jhnewsandguide.com.