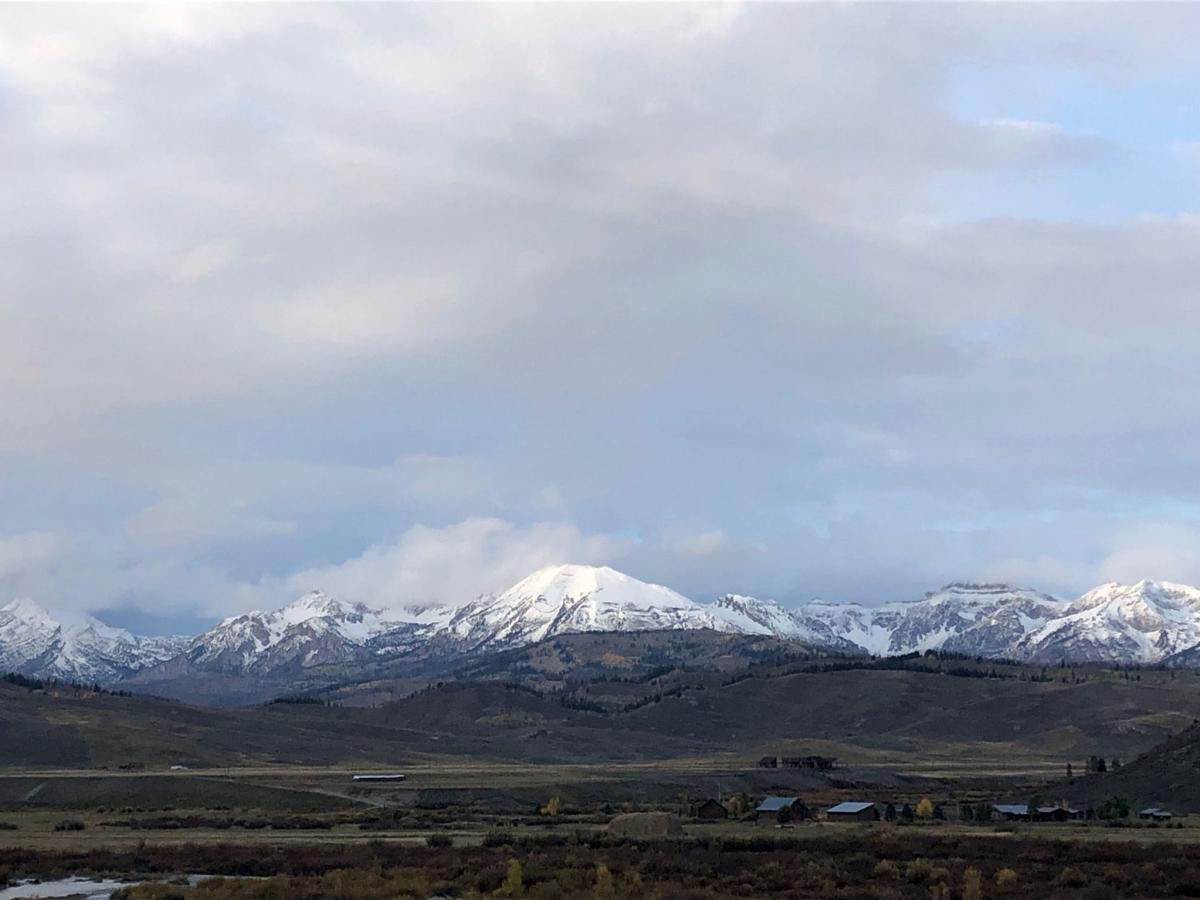 The Gros Ventre Mountains show a new covering a snow in this photo taken on Sept. 29.

The Gros Ventre Mountains show a new covering a snow in this photo taken on Sept. 29.

Before all the leaves had changed color, before we could get our wood in or boats out of the water or take that last hike or climb in the Tetons (or whatever fall rituals you have), not only did it feel like summer was suddenly over, but also autumn was already near its end.

As you may have already surmised, September 2019 had a cooler and wetter feel to it here in Jackson Hole. In this week’s column I’ll put September’s weather in perspective for you by reviewing all the local stats.

Following the trend from this summer, June through August, September’s average high temperatures in town were also much cooler than average.

In September 2019 the average high temperature for the month was 66 degrees.

The highest temperature recorded this September was 85 degrees on Sept. 1.

By the second week of September 80-degree temperatures were history. By the third week, so were highs in the 70s.

The coldest temperature recorded in September was on the last day of the month when it dipped down to 22 degrees in Jackson. We also had a few cold mornings mid-month, hitting 24 degrees on Sept. 18 and 28 degrees on Sept. 13.

In the end the average high and low balanced out, with a monthly mean temperature if 51 degrees, right at normal for September.

If you were counting, 16 out of 30 days in September had measurable rainfall. Six of those sixteen days recorded at least a quarter of an inch of precipitation in 24 hours. Almost an inch of rain was recorded at the Jackson Climate Station in one 24-hour period, from Saturday morning to Sunday morning, Sept. 28 to 29.

Total precipitation for September in Jackson was 3.45 inches, well above the longterm average of 1.27 inches. To be scientifically precise, precipitation was 272% of normal.

September will be cataloged as an unusually wet one. As a matter of fact, this September alone had more precipitation than we had the entire summer. Total precipitation for June, July and August was only 2.03 inches.

Last September, however, was unusually dry, with only one day with measurable precipitation the entire month. The month totaled just 0.05 inches of precipitation for the month.

It was perfect mountain biking and hiking conditions around Jackson Hole last September. I remember because I had just had shoulder surgery in early September 2018 and could only sit and watch, day after day, how nice the weather was outside.

This September I did the same thing, sitting and watching, but this time because of how crappy the weather was most of the month.

The contrast between the weather we had last September and this year illustrates that unusual weather is really part of the norm. As I have repeated many times, it is the extremes of weather that make our averages. There really is no “normal.”